Mosques to Visit in Yogyakarta, Indonesia

Yogyakarta is popular as it is the centre of art and culture in Indonesia. Additionally, it is the center of development of Islam in the country. It is home to historical mosques that capture interesting stories of the past. Here are four mosques I would recommend you to visit in Yogyakarta if you are looking for a great place to pray: 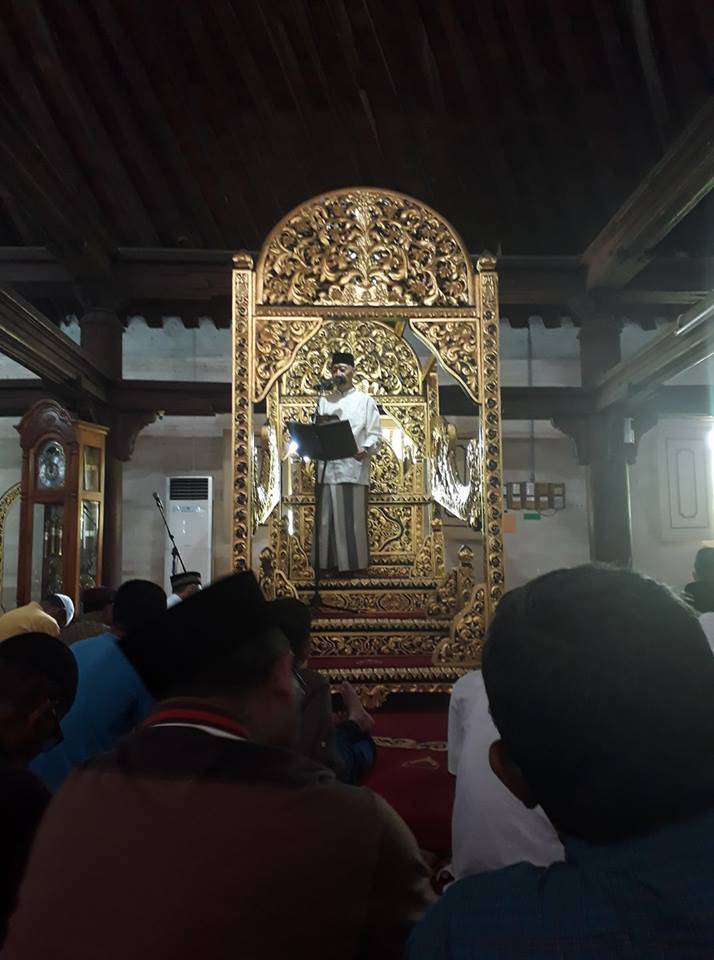 Kauman Great Mosque, or popularly known as Yogyakarta Great Mosque, is located in the downtown of Yogyakarta. Locals like to call it 'Kauman Mosque' because it nestles in Kauman village, which is 140 meters away from the city's major tourist destination: The Palace of Yogyakarta or the Kraton Ngayogyakarta Hadiningrat.

Established in 1773, Kauman Great Mosque is one of the oldest mosques in Indonesia. It was founded by Sri Sultan Hamengku Buwono I, the first king of Yogyakarta Palace. Yogyakarta Sultanate itself was founded in 1755 after Treaty of Giyanti was signed by the Dutch East India Company and Prince Mangkubumi, who later became Sri Sultan Hamengku Buwono I.

If you visit this mosque, you will be amazed by the majesty of its beautiful Javanese classic architecture in every corner of the building. The architects of this mosque are clerics Faqih Ibrahim Diponingrat and Wiryokusumo.

Kauman Great Mosque has a special room, called maksurah, exclusively for the Sultan of Yogyakarta to worship. This space is designed to protect him from any danger while he is praying. If the palace does not hold special occasion at the mosque, ordinary people, including tourists, are allowed to pray in this room.

In Kauman Great Mosque, you can see a number of unique ornaments, such as king’s throne-like minbar, triple-tiered roof and mustaka, an ornament on top of the mosque. 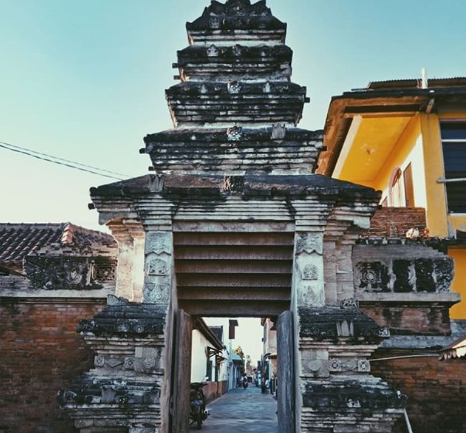 Kotagede Mosque or Mataram Great Mosque is the oldest mosque in Yogyakarta. Having existed since 1640, this building is the symbol of glory of Islam in the era of Mataram Kingdom.

Located in Jagalan district, Bantul regency, Kotagede Mosque was built by Sultan Agung, the third Sultan of Mataram Kingdom who was in power from 1613 to 1645. Born in 1593, he was a skilled soldier who managed to conquer neighboring states and expand his kingdom to Lasem in 1616, Pasuruan in 1617, and Tuban in 1619. According to Dutch literature, he was called Agung the Great.

What makes this mosque even more interesting is that it is near Mataram royal graveyard. On certain nights of the Javanese lunar calendar, many people will dress in traditional Javanese costumes and visit the graveyard and the mosque to pay their respects and pray.

Within the compound of Kotagede Mosque, there is a 100-year old banyan tree named Waringin Sepuh, which translates to 'old banyan tree'. Locals believe that anyone who prays under the tree will receive good luck. 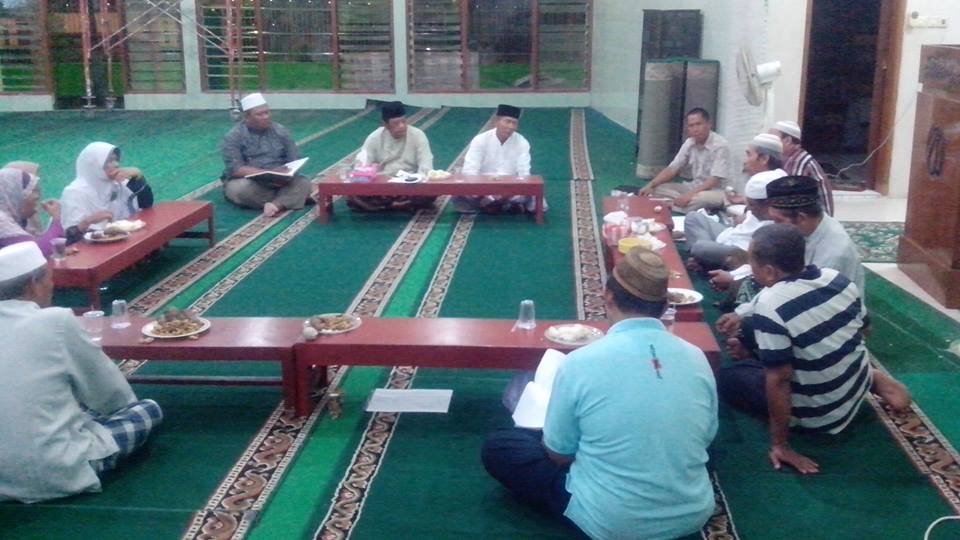 Syuhada Mosque is a gift from Indonesia’s first president Sukarno to the Yogyakarta people. This gift was intended as a way to recall those who had sacrificed their lives for Yogyakarta when it gained independence from the Dutch ruler. The word syuhada is 'shahid' in Arabic, which is a title of honor accorded to those who have embraced death in the way of Allah.

This mosque was established in 1952, seven years after Indonesia's Independence Day on Aug. 17, 1945.

As it is celebrated every Aug. 17, this mosque has 17 stairs and eight pillars. It also has 20 windows which symbolises the 20 characteristics of Allah.

Syuhada Mosque is located on Jl. I Dewa Nyoman Oka No. 13, Kotabaru, Gondokusuman. At a glance, it looks like a rumah panggung (stilt house). It has three floors - the first floor is used for learning activities, the second is for women to pray, and the third is for men to pray. 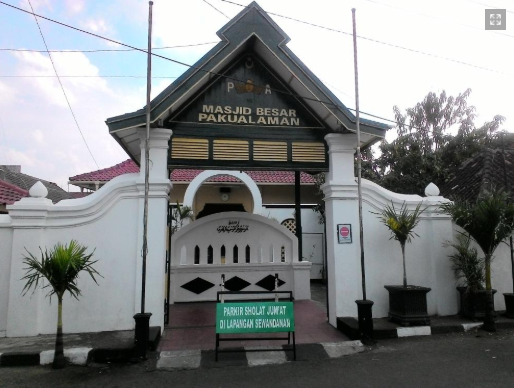 Located on Jl. Masjid in Pakualaman district, Pakualaman Great Mosque is one of Yogyakarta's cultural heritages. It was built by Sri Paku Alam II, a ruler of the principality of Pakualaman who was serving from 1829 to 1858. Pakualaman was a small hereditary within the Sultanate of Yogyakarta.

This mosque was constructed by Paku Alam II under the instruction of Paku Alam I, the son of Sri Sultan Hamengku Buwono I. Paku Alam II was also a renowned artist. He not only liked to produce work of art during his time, but also introduce music and drama to his people.

Like Kauman Great Mosque, Pakualaman Mosque also has beautiful Javanese classic architecture. At the entrance gate, you will be welcomed by a writing that reads, “terus luhur terusto raharjo", which means 'straight way to welfare'.

The 144-meter-square Pakualaman Great Mosque, which is able to accommodate almost 500 people, has been renovated several times by Yogyakarta administration.

So don't waste anymore time. Head over to these 4 Yogyakarta mosques today!