Jakarta, Indonesia: 5 Museums You Need To See With Your Own Eyes

Jakarta, the capital of Indonesia, is home to over 20 interesting museums you can find easily once you land in this big city. Here are five must-visit museums we recommend if you come to Jakarta to learn about its history as well as to find Instagrammable spots to take a selfie for your social media accounts.

1. The National Museum of Indonesia 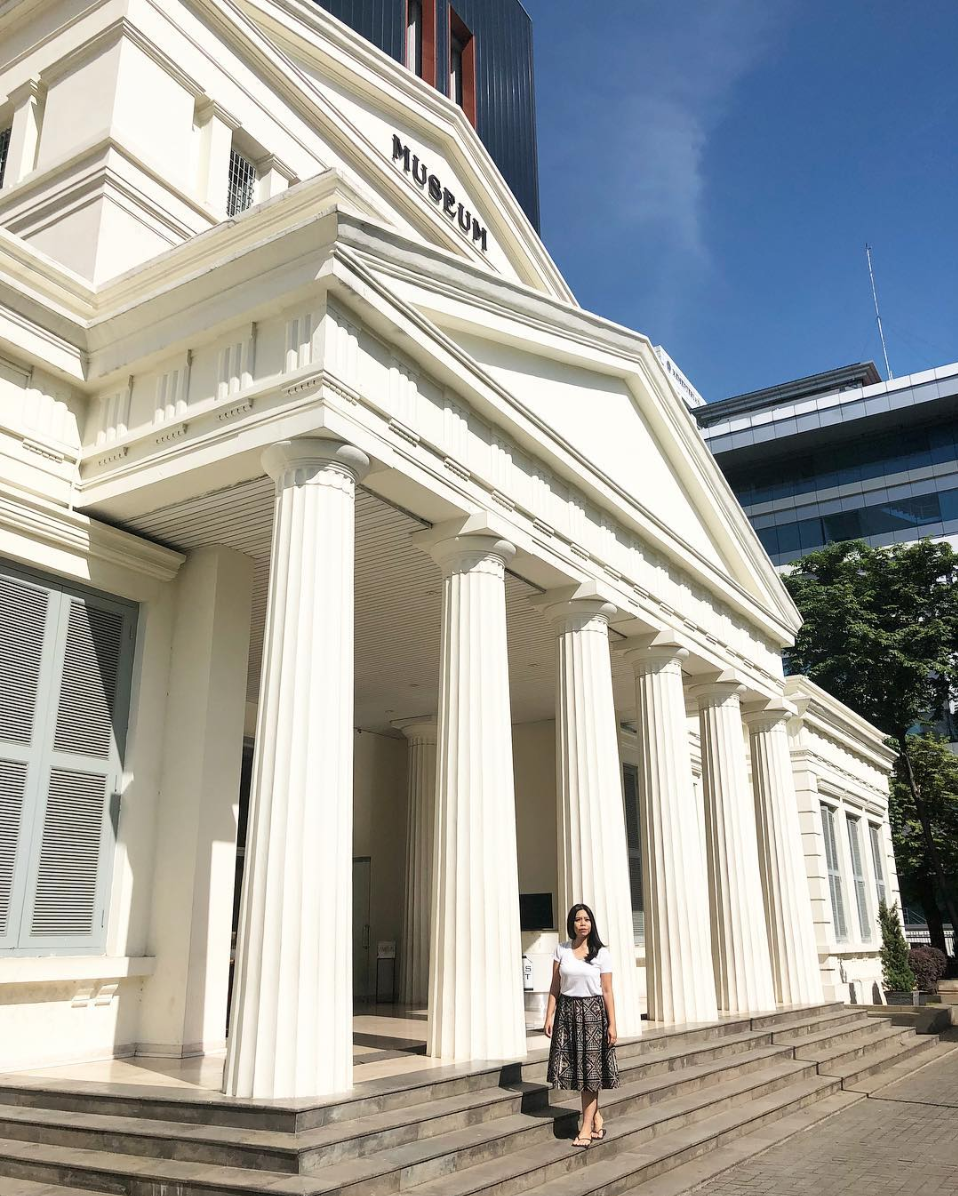 Located along Jl. Medan Merdeka Barat in Central Jakarta, the National Museum of Indonesia is one of the most popular museums in Indonesia. It is home to 141,000 artifacts, including 61,600 prehistoric and anthropological artifacts, from all over Indonesia and Asia.

This museum, which was established by the Dutch East Indies government in 1862, is known as the Elephant Museum as it has a bronze elephant statue in its forecourt. What makes this museum special is that it has a comprehensive collection of stone statues of classical Hindu-Buddhist period of ancient Java and Sumatra. 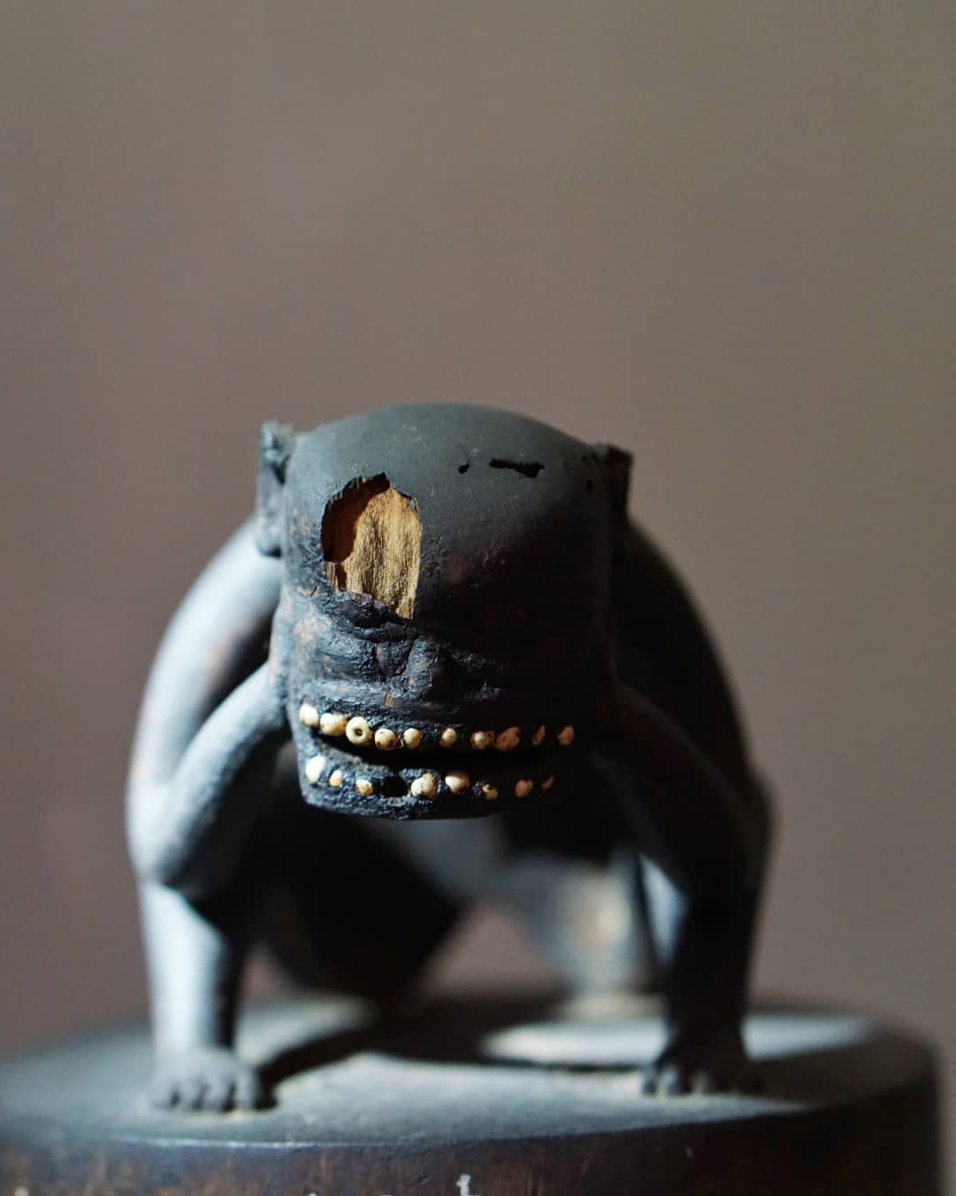 Some of the Hindu-Buddhist sculptures, relics inscriptions are on display in the lobby of the museum. Among them is Buddha statues from Borobudur temple, the world’s largest Buddhist temple. In the museum, the largest artifact is the statue of Adityavarman, the cousin of Jayanegara, the king of Majapahit in the 1300s. The statue, which is 4 meters in height, was discovered in Padang Roco, West Sumatra before it was moved to the museum.

Having opened its doors to the public since 1868, the National Museum of Indonesia is also regarded as one of the finest museums in Southeast Asia. To get there, you can take a Transjakarta bus and stop at the Monas station. 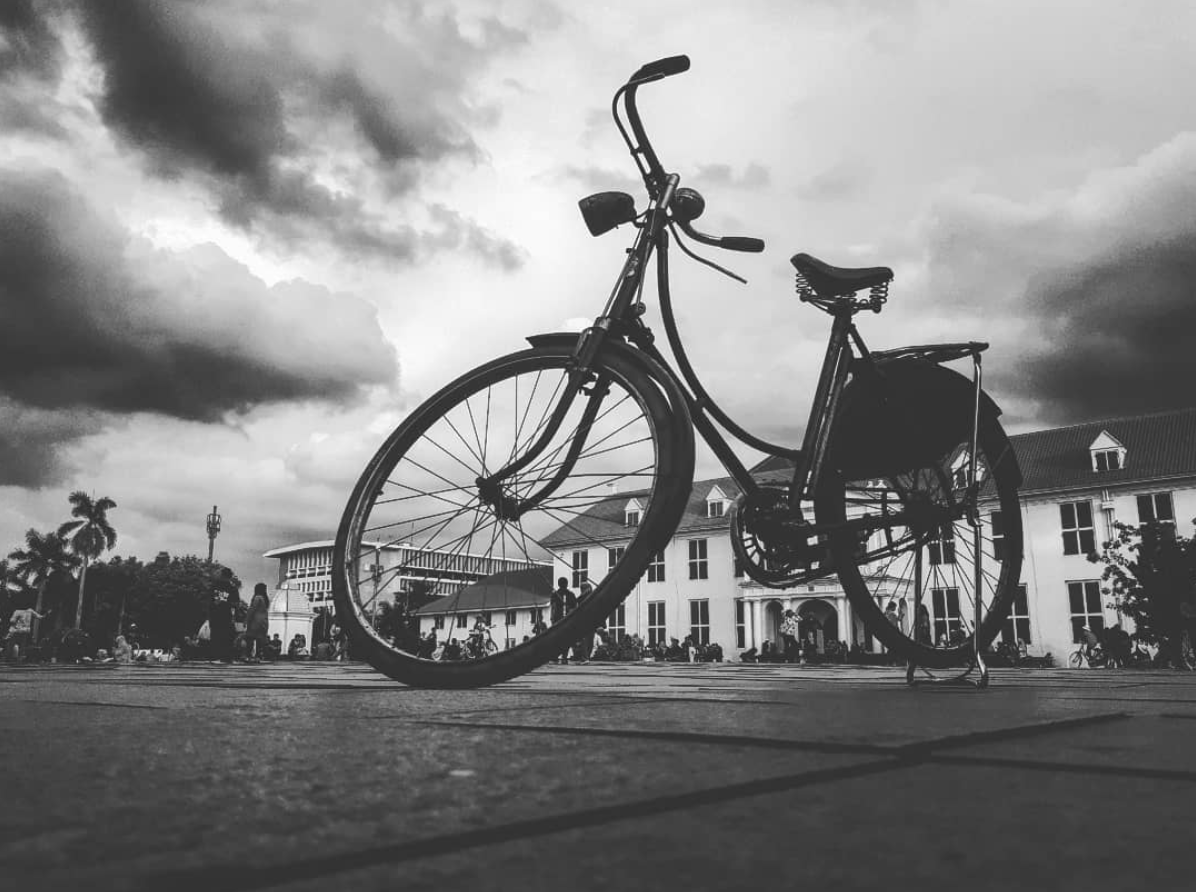 Constructed by the Dutch government in the early 1600s, this museum is located in the south side of Fatahilah Square, Old Town area. This area is one of the most famous tourist destinations within the capital.

Having opened its doors to the public since 1974, Fatahillah Museum showcases 23,500 artefacts from the prehistoric period of the city, the Dutch colonization period to the era of Indonesia’s Independence in 1945. Among displayed items are historic maps, ceramics, paintings, furniture, and archeological objects. They are saved in several rooms, such as Prehistoric Jakarta Room, Tarumanegara Room, Jayakarta Room, Fatahillah Room, Sultan Agung Room, and the MH Thamrin Room. Fatahillah Museum is also home to Betawi-style furniture from the 17th to 19th century.

What makes this museum more special is that it has cells used as dungeons during the era of Dutch colonization. A Javanese freedom fighter named Prince Diponegoro was imprisoned here in 1830 before he was banished to Manado, North Sulawesi. 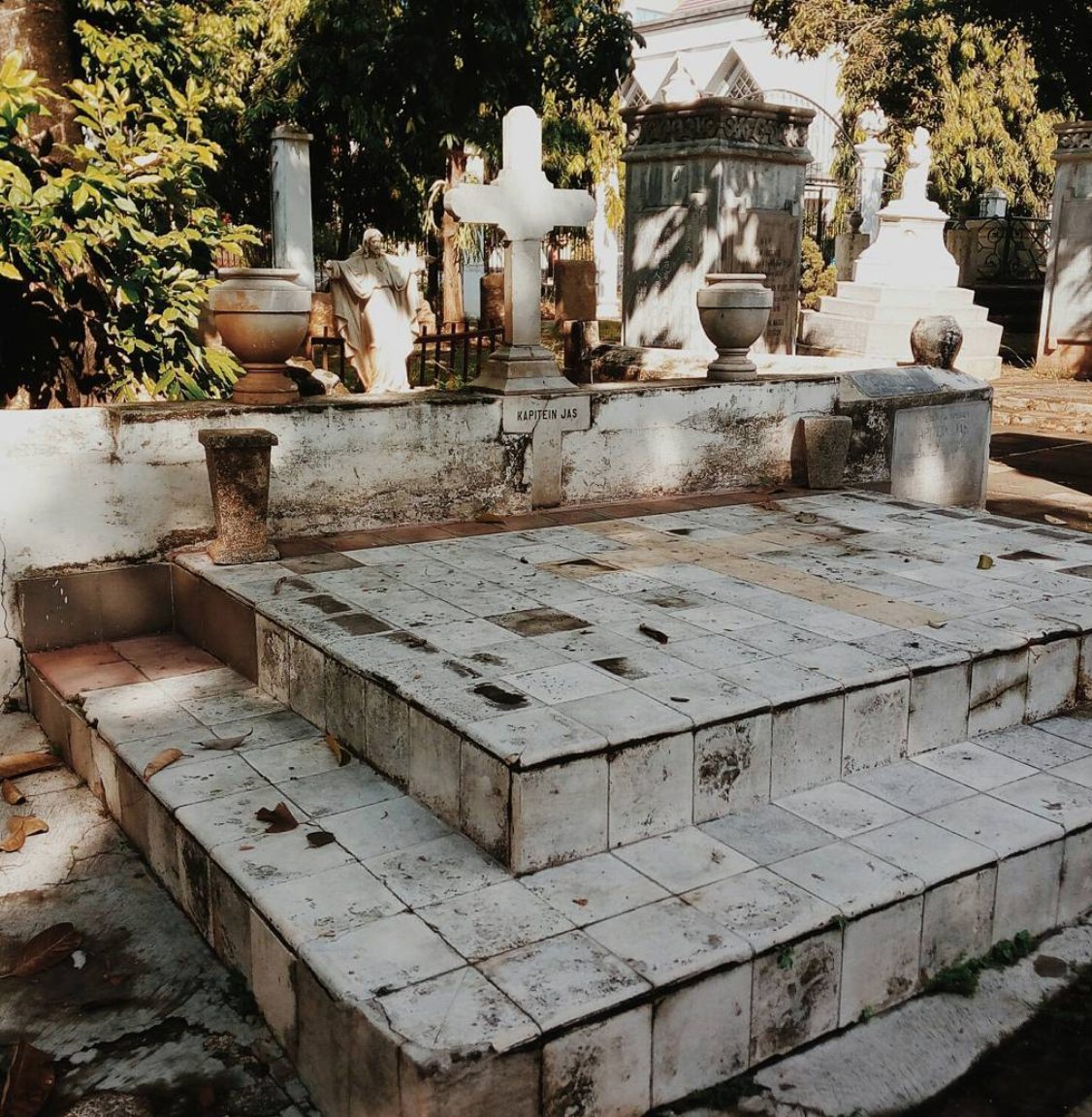 Unlike ordinary museums, Taman Prasasti Museum's main attraction is the Dutch gravestones. This museum is a cemetery of noble people established by the Dutch government in 1795. One of the those buried in this cemetery is Olivia Mariamne Raffles, the wife of British governor-general Thomas Stamford Raffles involved in the conquest of Java island from the Dutch. 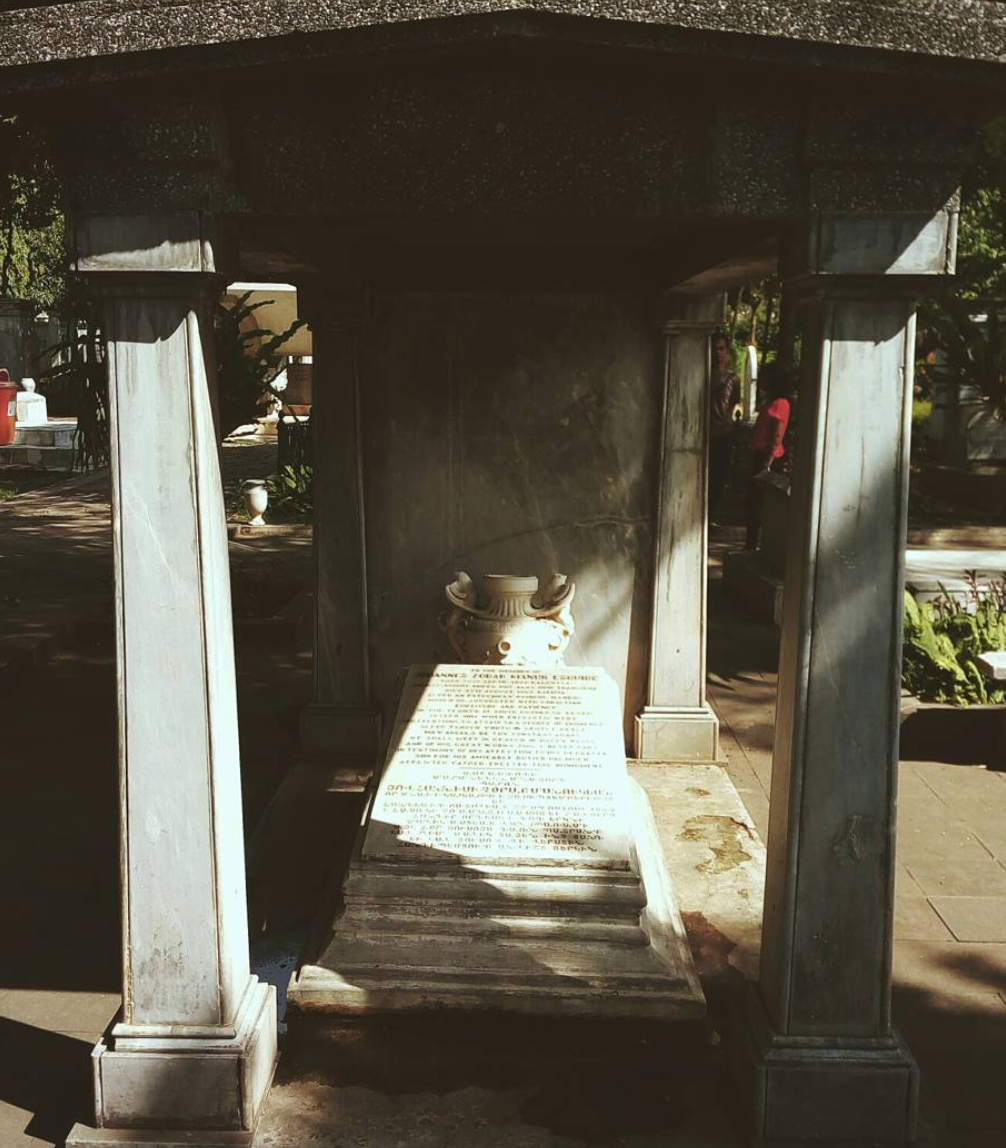 Officially opened in September 1797, the 5.9-hectare-Taman Prasasti Museum is the oldest modern cemetery in the world. The oldest gravestones came from the 17th century to the end of the 18th century. At that time, this cemetery was established to accommodate the rising number of death caused by an outbreak of a disease in Batavia, now Jakarta.

In this museum, you can also find ancient inscription stones, the miniature of various styles of gravestones in Indonesia, and the original coffins for Indonesia’s first president and vice president, Sukarno, and Mohammad Hatta. 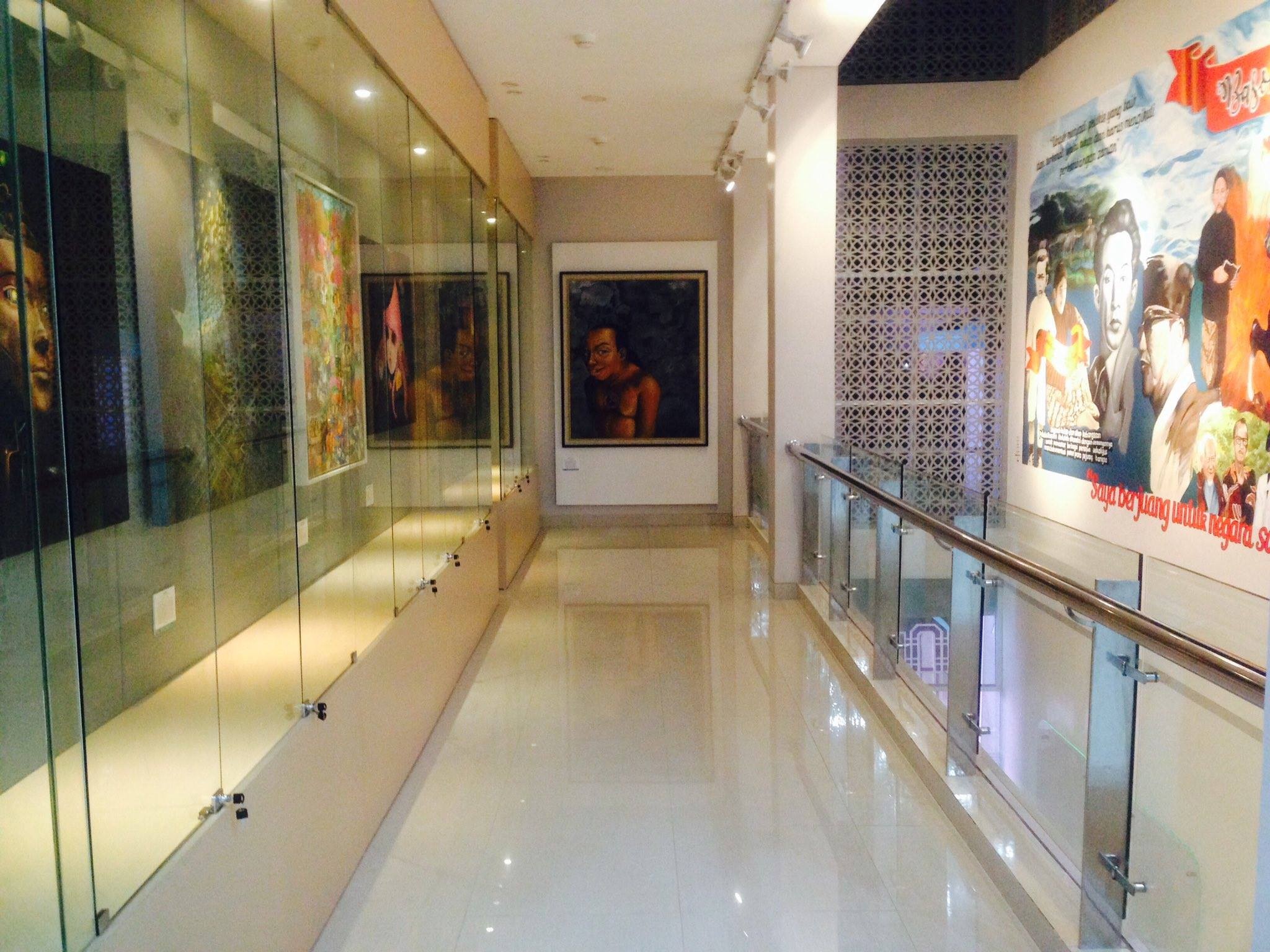 The Basoeki Abdullah Museum in South Jakarta is the private house of late maestro painter Basoeki Abdullah. The house became a museum in 2001 after its owner was murdered on November 5, 1993. He was killed by his gardener who tried to steal his expensive watches.

This museum displays Basoeki’s 720 paintings and 123 works of art he had collected throughout his life. This place also showcased the watches and a blood-stained pajama and glasses that the renowned artist was wearing when the tragedy happened in 1993.

Basoeki is known for his beautiful landscape paintings of Indonesia’s nature and portrait paintings of important public figures across the globe, from Indonesia’s first president Sukarno to India’s Mahatma Gandhi.

Born on January 27, 1915, in Surakarta, Central Java, Basoeki was the grandson of national hero Wahidin Sudirohusodo. His artistic ability, however, was inherited from his father, Abdullah Soerjosoebroto, a renowned landscape painter. He was a Western-educated painter who started painting when he was 4 years old. He received a scholarship to study at Academie Voor Beldeende Kunsten in the Netherlands from 1935 to 1937 and then pursued his higher education at the Academy of Fine Arts in Paris, France. 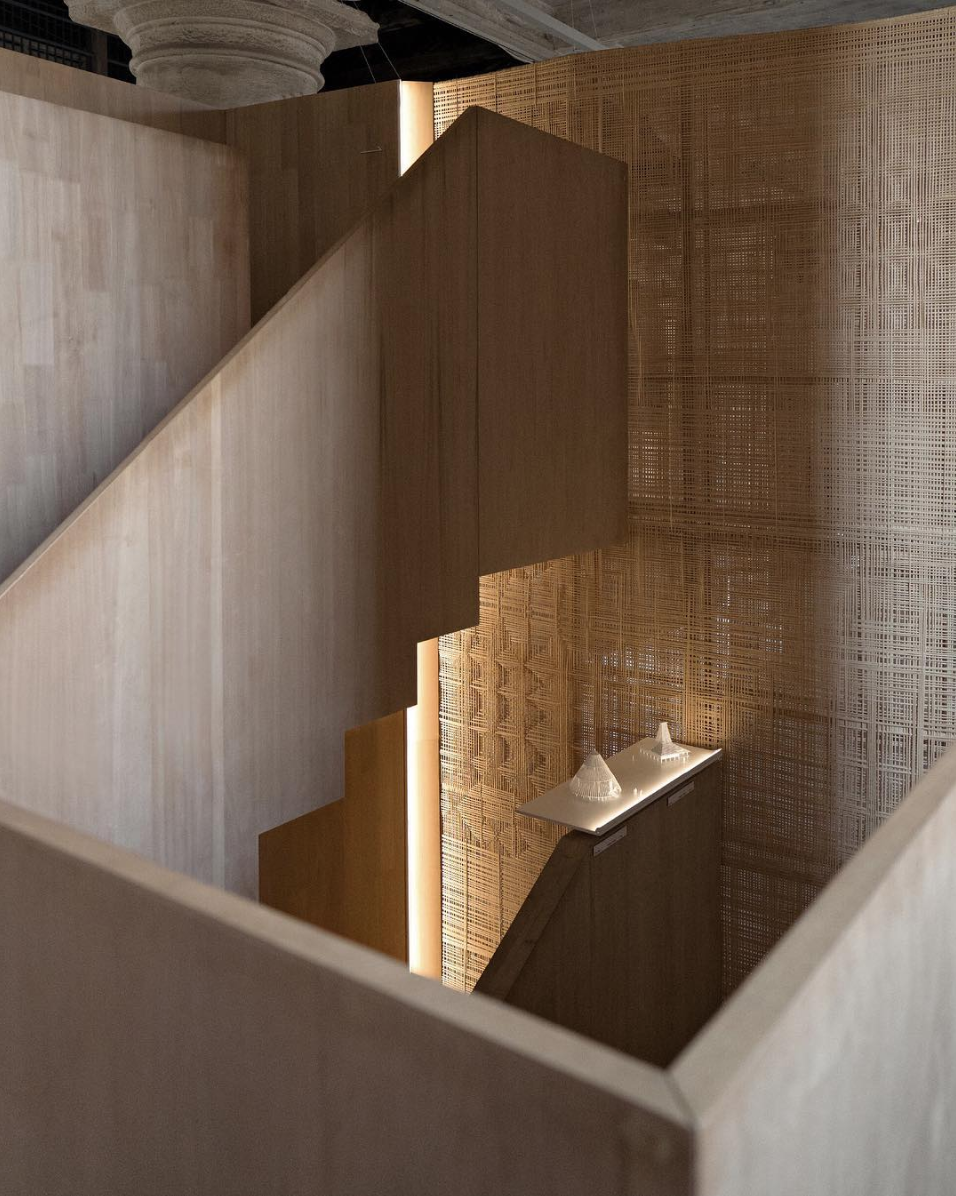 The Museum of Modern and Contemporary Art in Nusantara (Museum MACAN) is Indonesia’s first world-class museum dedicated to modern and contemporary art. Last year, it was named by TIME Magazine one of the world’s Top 100 Places to Visit in 2018.

Established by businessman and renowned collector Haryanto Adikoesoemo, the museum has opened its doors to the public since 2017. This museum is home to Haryanto’s personal collection of more than 800 international and Indonesian works of art, including pieces by the likes of Japanese artist Yayoi Kusama, American artists Andy Warhol and Keith Haring, and Indonesian artists Heri Dono and Arahmaiani. 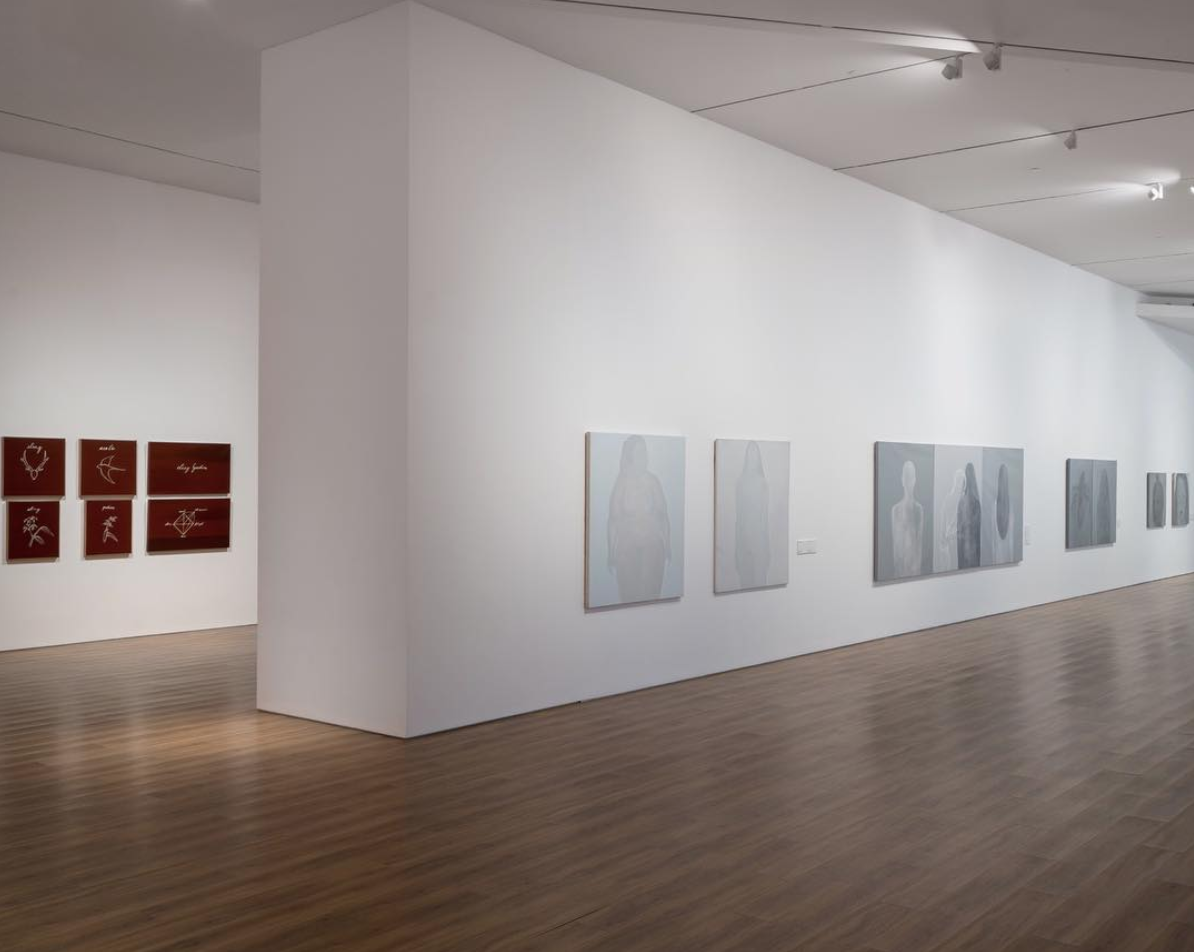 What makes Museum MACAN even more special is that it is also a picture worthy place. Many young people who visit this place like to take selfies with the artworks. This place also provides various educational programs for people of all ages, such as an educator’s forum, where a regular group of teachers can tour the museum each time a new exhibition is opened and speak to the curators. 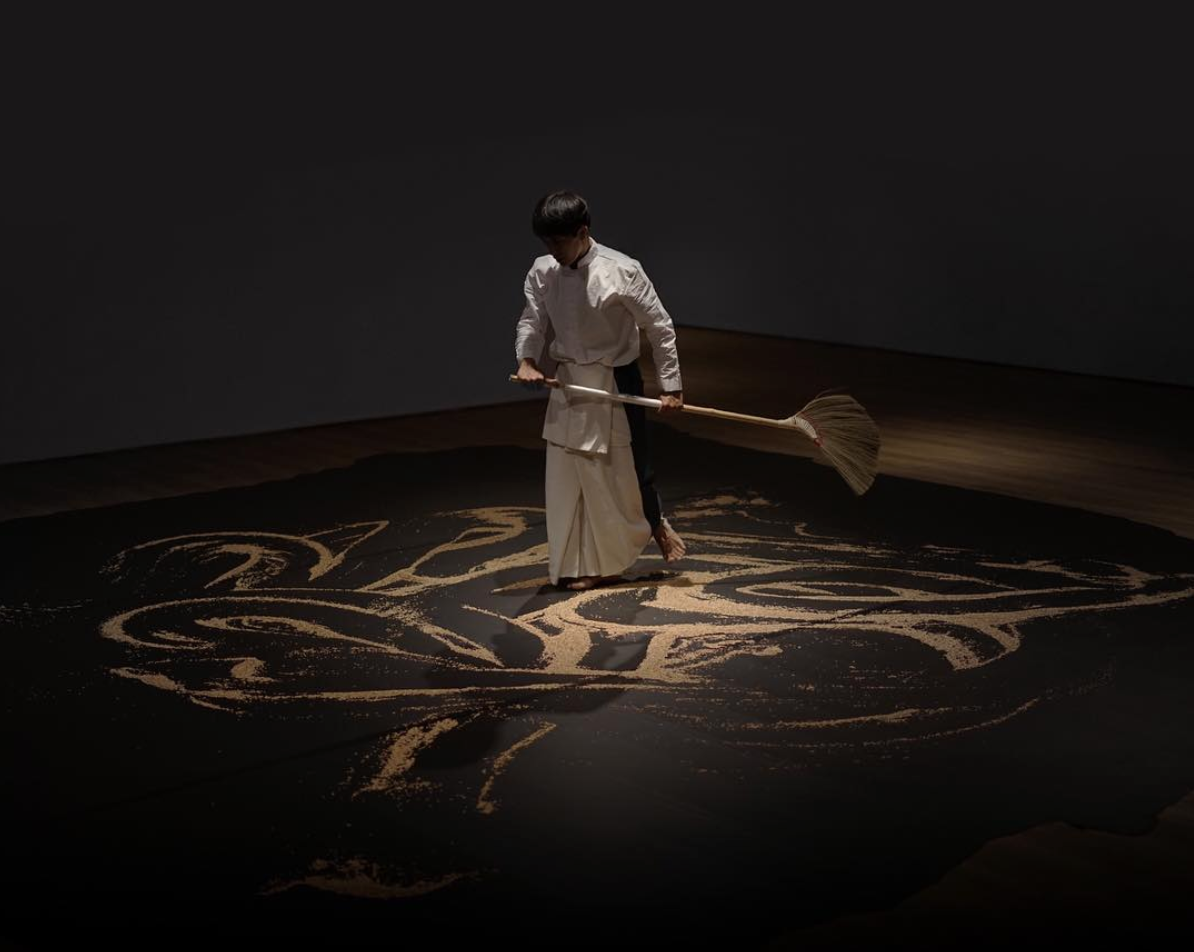 This museum also accommodates Indonesian artists to showcase their work but also allow them to do art performance. Some of the big names who have performed in this museum are Arahmaiani, Tisna Sanjaya, FX Harsono and Agung Kurniawan.