Muslim’s Guide to New York: Top 5 Things to Do 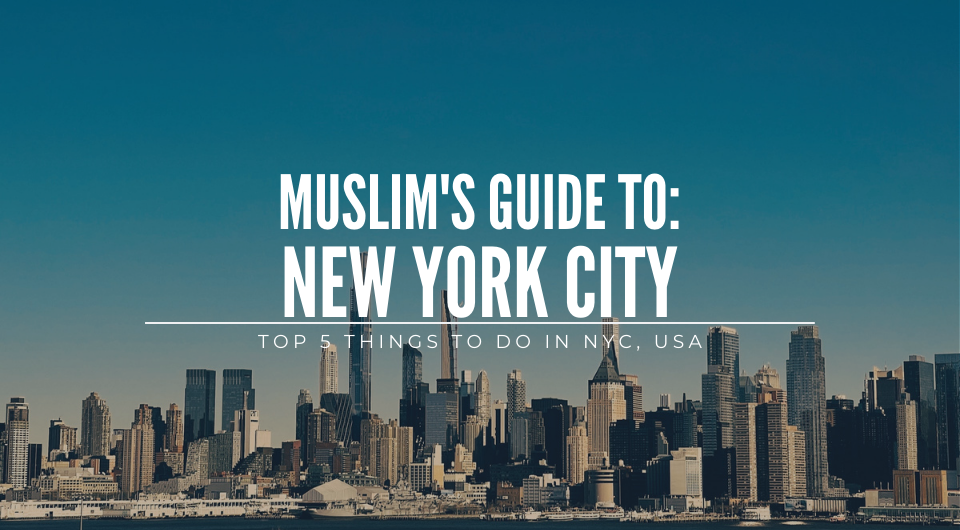 “And New York is the most beautiful city in the world? It is not far from it. No urban night is like the night there…. Squares after squares of flame, set up and cut into the aether. Here is our poetry, for we have pulled down the stars to our will.” - Ezra Pound

Welcome to the ever-grand New York City — where high fashion meets bodega-chic and even the most backwater boroughs glitter with well-kept secrets of their own — New York is all the very best of the world on a plate.

The city that never sleeps is in perpetual motion – never still – but in spite of the fact that its surface seems to be embroiled in a constant tug of war between past and present, the city’s heart hasn’t changed in the 400 odd years its existed, making it one of the best attractions of 2021.

If you’re thinking there isn’t much to do for you in the busy city that has quite a reputation, you’re absolutely wrong! Here are some of the very best ways to enjoy New York City in the most Halal way possible:

1. Take A Walk On The Wild Side 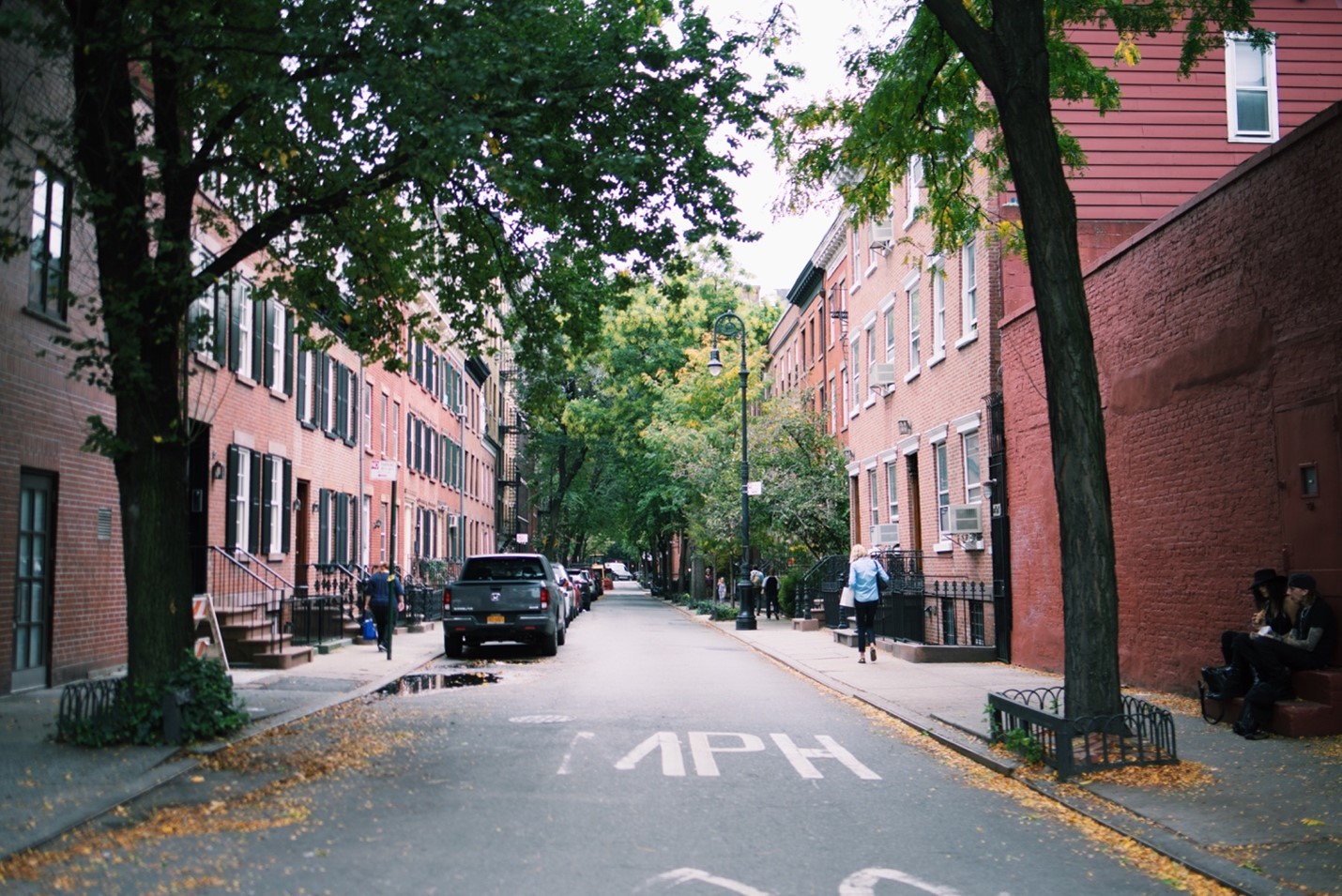 Dollhouse-sized streets and some of the most spectacularly beautiful architecture you’ll ever see — New York was meant to be wandered. Wander at random, wander New York city map, wander alone, or lost in the swell and thrum of a crowd but wander all the same. During your little adventure, make a pitstop at the Museum of Ice Cream on 588 Broadway, grab a bagel from Absolute Bagel at 2788 Broadway, or take a long stroll in the urban Central Park.

Don’t forget to stop for a Halal hot dog at any one of the city’s numerous wiener carts or bide your time till you can make it to one of N.Y.C’s legendary Halal noodle spots. Trust us, they are one of the best attractions in New York City for a reason. Finding a mosque to pray in is as easy as peering round a street corner; hence, making your trip extremely convenient.

2. Epicenter Of The Arts 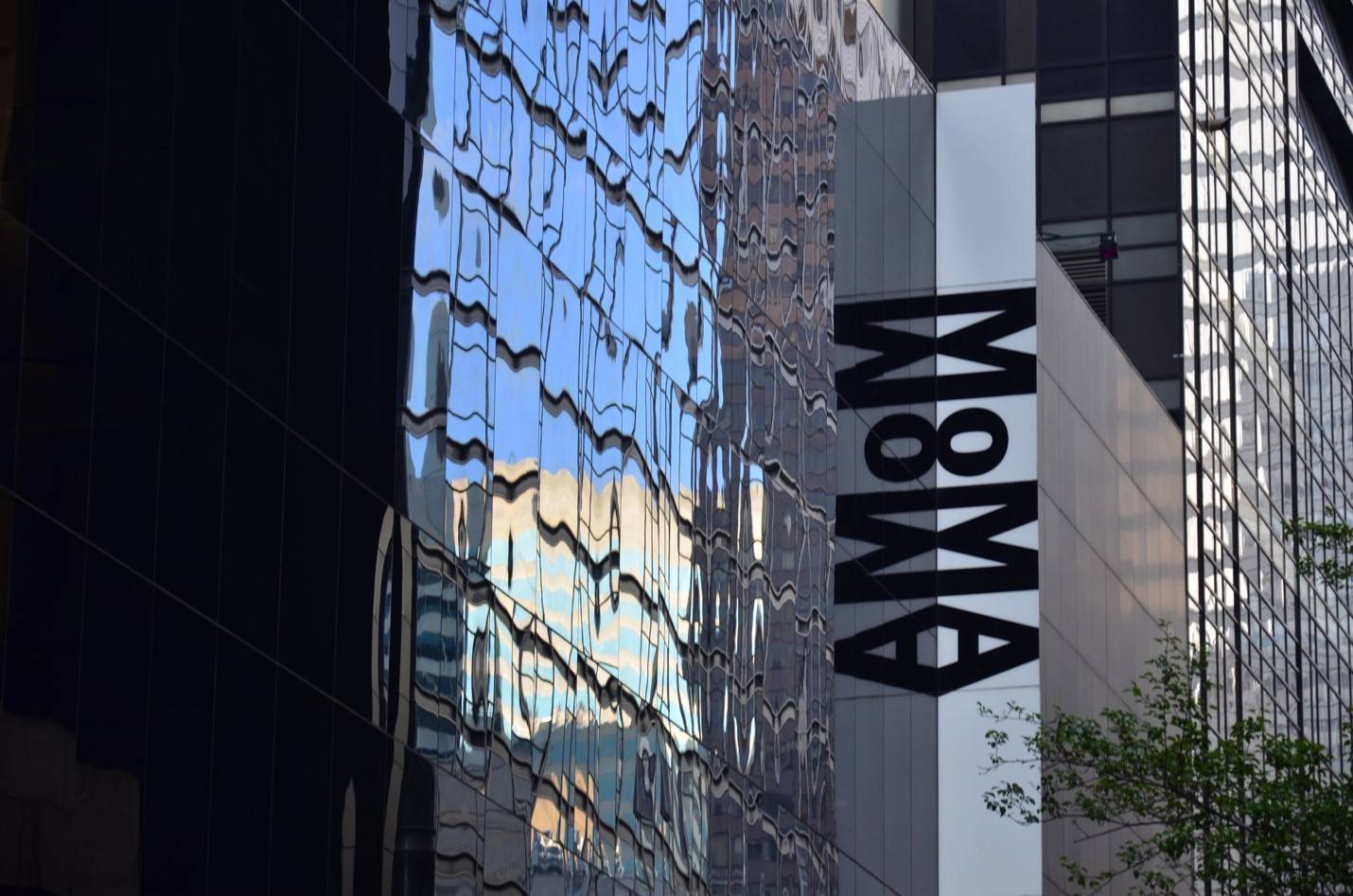 There are a whopping 84 museums in the city of New York, and you’ve probably only heard of three of them. The Met, MoMA, and the Guggenheim are not to be missed, of course (make sure to spend extra time marveling at their Muslim exhibition!), but don’t let them be your only foray into the city’s vibrant art and culture scene. You’ll find museums devoted to everything from the art and architecture of the Middle Ages to Himalayan textiles and N.Y.C lore — there’s no better way to take a bite out of the city; hence, ranking the museums as one of the very best things to do in New York City.

3. Hitch A Ride To The One Of a Kind, Central Park! 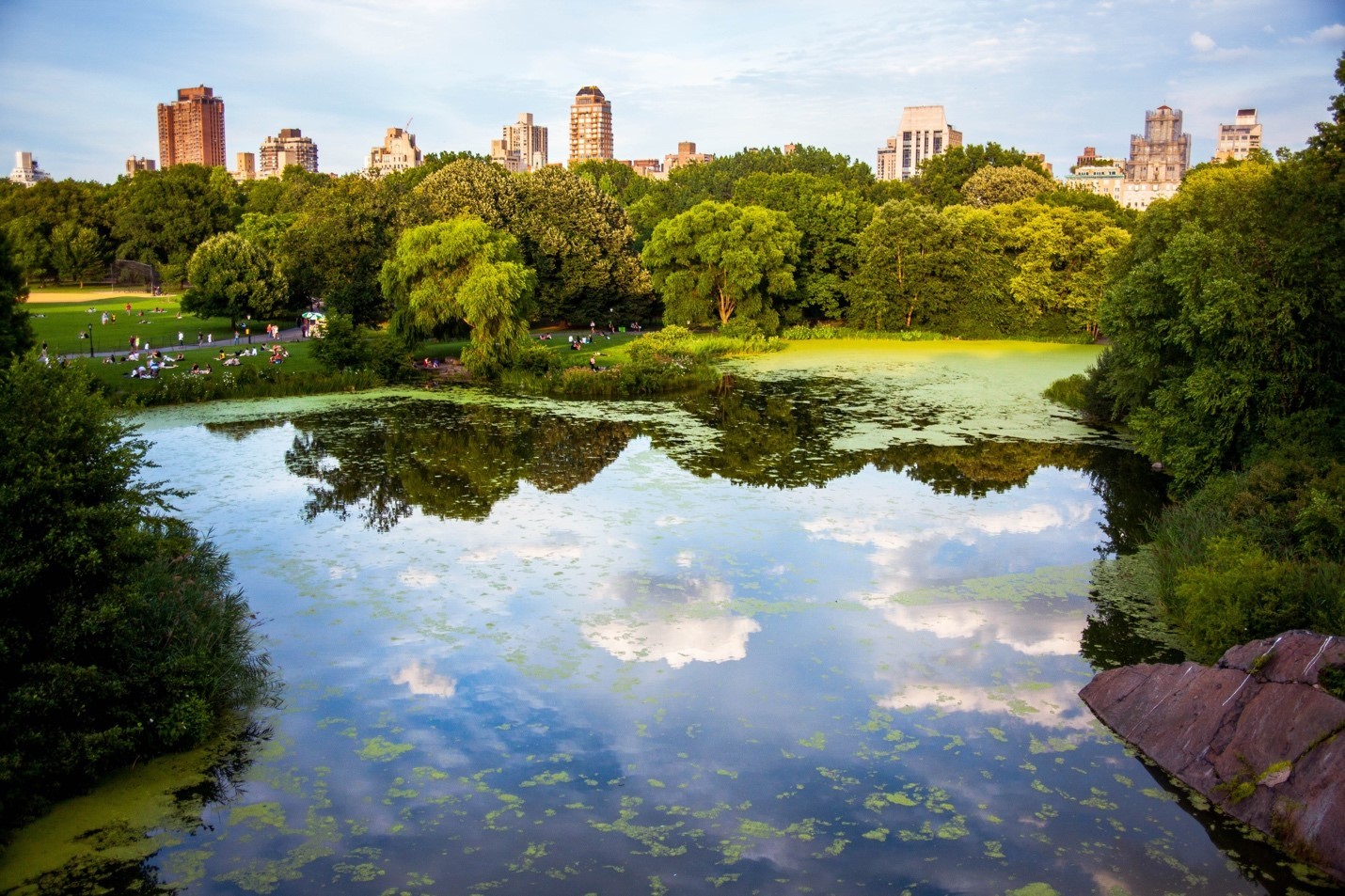 On a clear day, there is nothing better than visiting every new yorker’s favorite, the urban Central Park. Full of majestic zoos, artistic sculptures, picturesque bridges, and playgrounds amidst all the greenery, Central Park is New York’s hidden gem, scoring it a top spot in one of the top things to do in New York City. 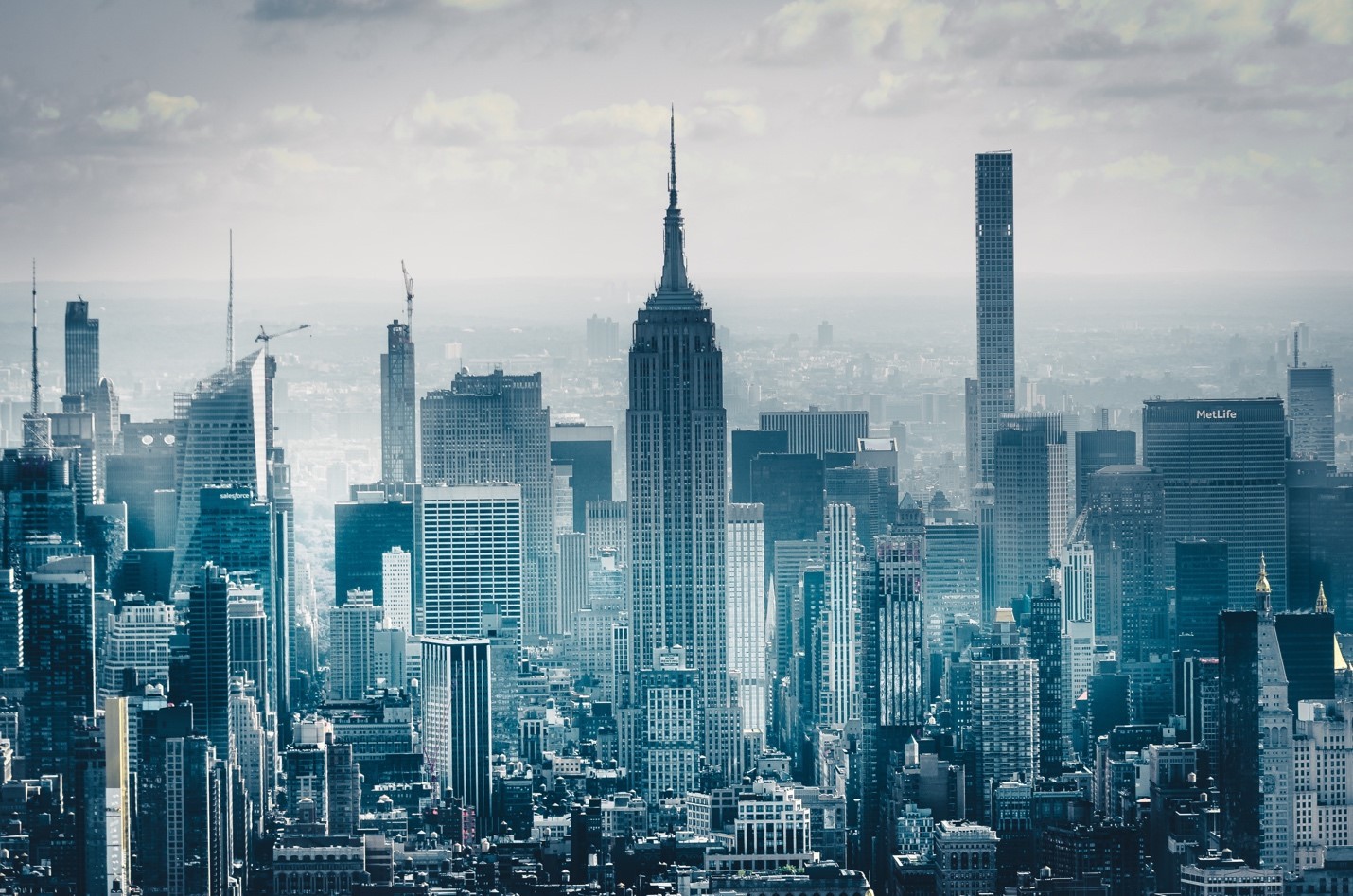 No visit to N.Y.C. is complete without a tour of the Empire State Building. The observatory is open 365 days a year, 8 a.m.-2 a.m., with the last elevator going up at 1:15 a.m — there’s nothing quite like watching the city that never sleeps shake itself awake in the golden light of dawn from over 1000+ feet off the ground.

For great Halal Indian food around the corner, hit up The Masala Wala nearby and when it’s time to pray, Masjid Ar-Rahman is only a cab ride away. This beautiful Masjid is a must-visit when exploring the grand city.

5. Onto A Ferry Straight To Lady Liberty – Or The Coney Islands 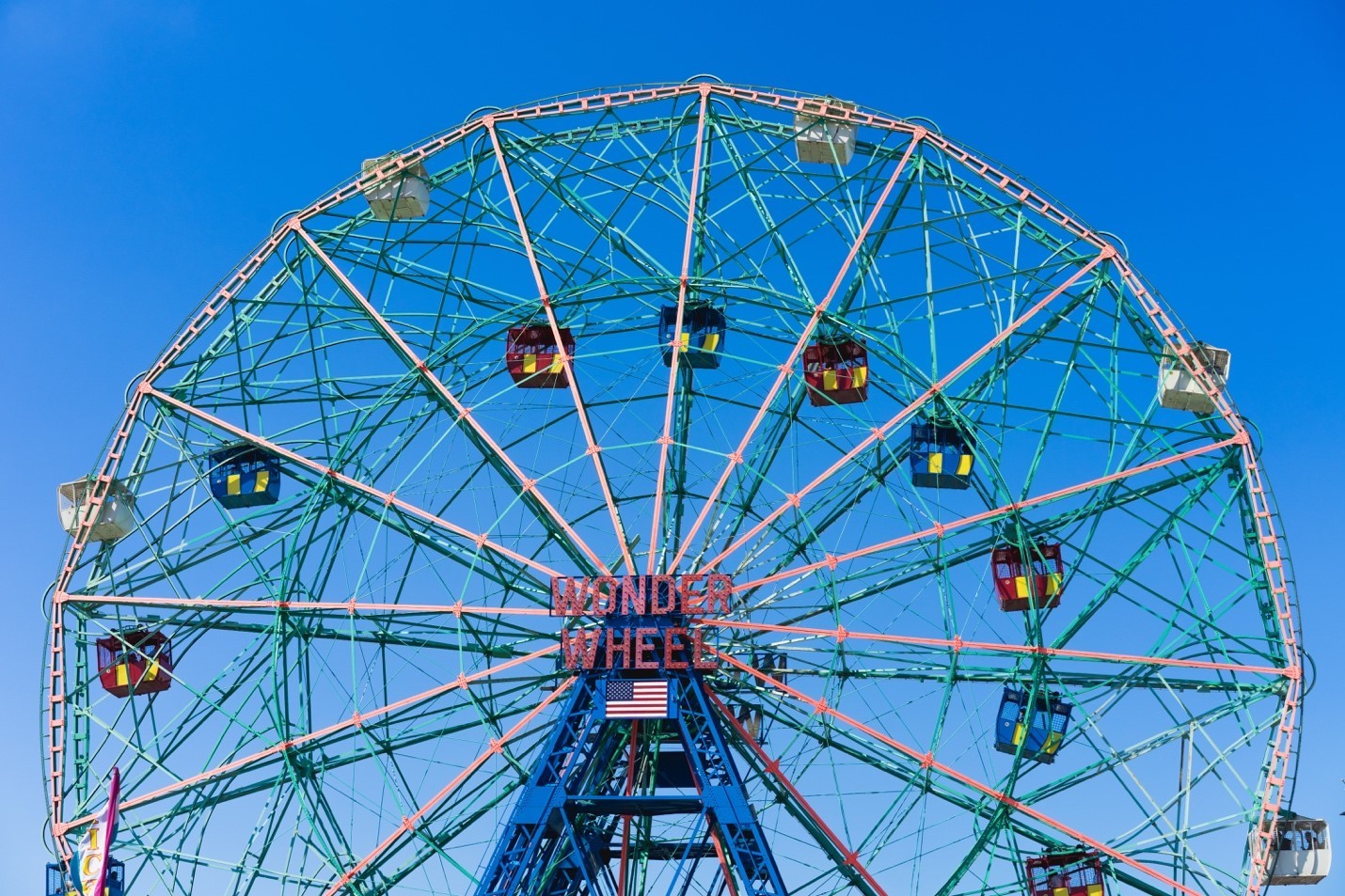 Take a deep breath and walk right off the edge of Manhattan and onto a ferry — you’ll gain a new appreciation for those cloistered, stifling streets as N.Y.C’s steepled skyline floats slowly into view. Either let the ferry take you to the iconic lady liberty of New York, or perhaps reroute to the Coney Islands for a day full of unforgettable fun and memories. From fun rides and carnivals to the famous Totino's Pizza, the Coney Islands has a lot of Halal food options for you to indulge in. These two famous destinations are the top places to visit in New York City 2021.

And that’s all for the best things to do in New York City. For more destination ideas, check out our travel blog to find locations of Halal restaurants and mosques near you.