Our Top 5 Favourite Islamic Books To take On The Plane

Have a long flight scheduled in your near future and trying to think of some things to do on a plane when you're bored? A good Islamic book can sometimes be the best companion on such a journey. Instead of watching in-flight movies or listening to music and going in the way of Shaytan, reading a good book is not only beneficial and a Halal way to spend your time – it is also entertaining!

While there are some really good books that you must read in order to further your understanding of Islam and better your deen, some of them would probably take longer than a plane ride. So, for now, here are some of our recommendations for top books to read on a plane:

1. Stories of the Prophets (Qisas-Al-Anbiya) by Muhammad Ibn Allah Kisai 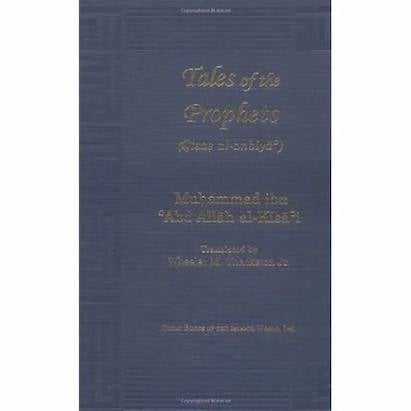 Stories of the Prophets, translated from its original title “Qisas-Al-Anbiya”, is one of the best Islamic books that are a good read when flying (or any other time in general). The book was composed around 1200 AD by its author who collected information through Qur'an, Hadith, and various other Islamic literature. The stories are told in a way that will keep you engrossed in them, while also teaching you valuable lessons from these pious men.

Since this book is segregated into smaller stories throughout, you can read it all in one sitting or finish only part of it if that's all the time you have. It's also an entertaining read for any kids you have with you on your journey.

2. Does My Head Look Big in This? by Randa Abdel-Fattah 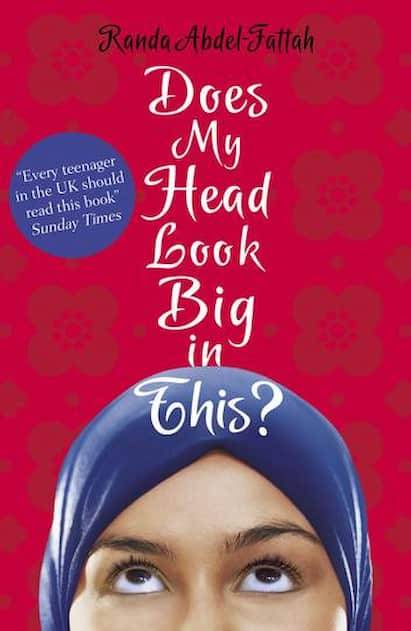 If you're into fiction, this is an entertaining read that looks into the life of a Muslim teenager in the Western World. The novel follows the story of Amal Mohamed Nasrullah Abdel-Hakim, a 16-year-old Australian girl of Palestinian descent.

The story takes place in the year 2001, following the attack on the World Trade Center. Even though she'd faced prejudice all her life, it becomes much worse in the wake of this incident. Coincidentally, this is the same time she decides to begin wearing the hijab. The story takes us through the reaction of her friends, family, and acquaintances, as well as explores the struggles she goes through as a regular teenager and how she balances them with her religion.

3. I Am Malala: The Girl Who Stood Up for Education and Was Shot by the Taliban by Malala Yousafzai and Christina Lamb 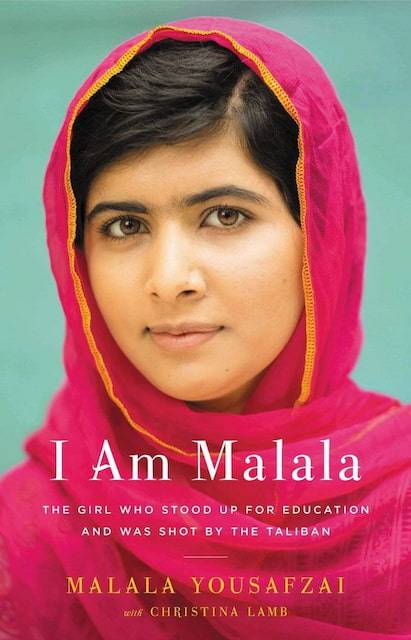 Malala Yousufzai is a well-known name around the world, and not just among Muslims. It was her strong will and passion for education that caused the near loss of her life in 2012. But, despite her enemies' best efforts, she survived and became a symbol of peaceful protest and a poster child for girls' education everywhere, and even received a Nobel Peace Prize.

The book takes you through her life and her family and their support of her, among other things. Malala is famed for her quote “One child, one teacher, one book, one pen can change the world”. You'll be leaving your flight truly believing that one voice can change the world.

In a time Muslims all around the world are facing discrimination, scrutiny, and immense pressure either from those on the outside or by their fellow brothers and sisters who do not have a proper understanding of the religion, it's easy to feel like the weight of the world is on your shoulders. That's why this is one of the best books to read on a long flight – you'll leave the plane feeling lighter than you did when you boarded it!

Don't Be Sad is a book that brings things into perspective, encouraging its readers to be positive. It teaches you how to rid yourself of negativity and how to replace the sadness in your life, and all of the advice is rooted in Islamic teachings.

5. A Temporary Gift: Reflections on Love, Loss, and Healing by Asmaa Hussein

If you use Facebook, you might have come across an excerpt or two from Asmaa Hussein's page. Her writing, even in the form of just a few paragraphs, has the ability to make you feel all sorts of things. From her struggles as a young woman whose husband was killed to how she raises her daughter, her personality, pain, and devotion to Islam are reflected through her words.

A Temporary Gift: Reflections on Love, Loss, and Healing are her expanding these excerpts into a book – and an amazing read for a long flight. Be sure to carry some tissues along because you won't be able to stop yourself from tearing up once or twice.
Goodreads

6. 1001 Inventions: The Enduring Legacy of Muslim Civilizations by Salim Al-Hassanni 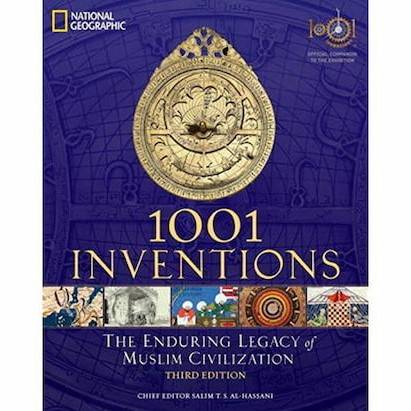 Today's modern world has all but forgotten all the contributions Muslims have made in the field of science, technology, medicine, and so on throughout the years. So much so that even modern Muslims ourselves aren't aware of them all!

That is why this is one of the best books on Islamic history that you can read because it explores the forgotten past of the religion and its people. If you're taking kids on an airplane, the children's version of this book might also be a great way to keep them entertained – and they'll be getting a lesson in Islamic history as well!