Pleasure Your Taste Buds At These 5 Cafes in Jakarta! 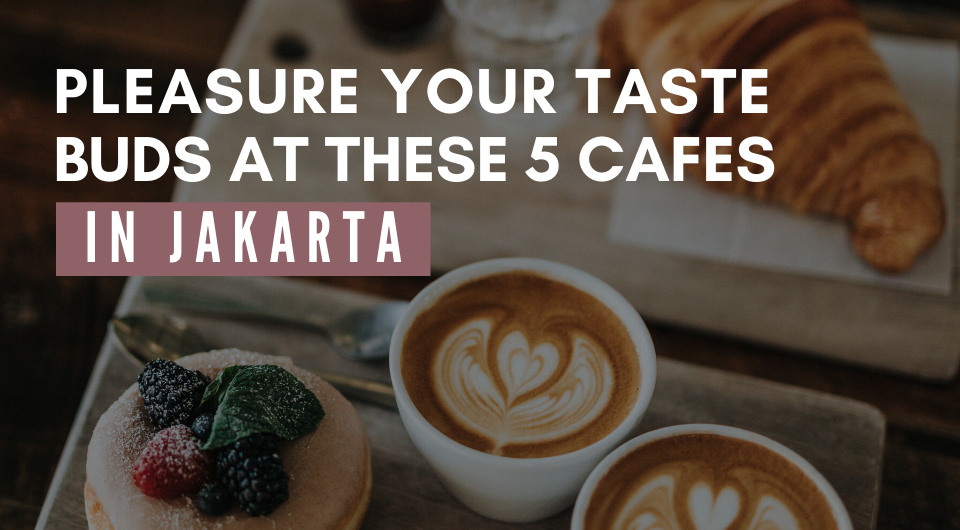 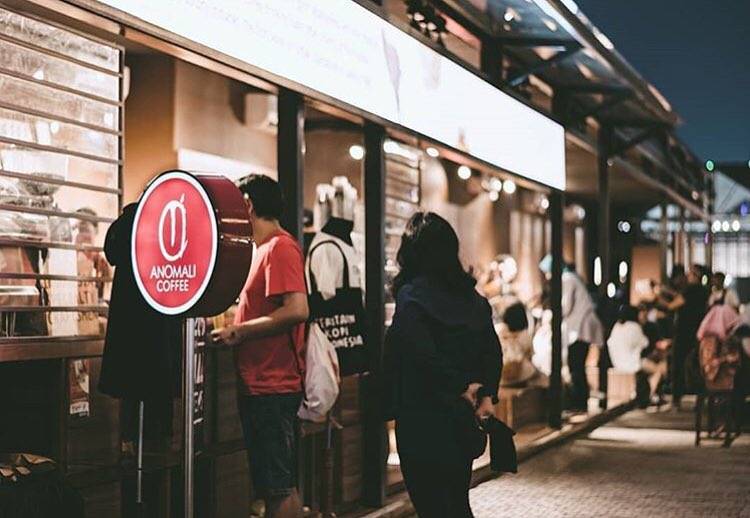 Indonesian coffee beans have drawn the attention of many across the globe, including Starbucks, the world’s largest coffee chain. Far before it opened its first store in Indonesia in 2002, Starbucks has used Sumatran single-origin coffee as its staple offering since 1971.

If you are a coffee addict, you need to visit Anomali Coffee, an established coffee chain known to popularize authentic Indonesian coffee. Indonesia itself has made a name for itself as one of the world’s best coffee producing regions and in Anomali Coffee, you can find and taste a variety of coffee beans from all over the country one time, such as Gayo coffee from Aceh and Toraja coffee from South Sulawesi.

Established in 2007, Anomali tries to promote Indonesian specialty coffee. It provides freshly roasted coffee under home roasters’ highest standard, but they remained affordable with price ranging from Rp 30,000 to Rp 60,000 for a cup of coffee. Its headquarters is located on Jl. Senopati No. 19 in Kebayoran Baru, South Jakarta, but it has six branches across the capital, from Menteng in Central Jakarta to Kemang in South Jakarta. 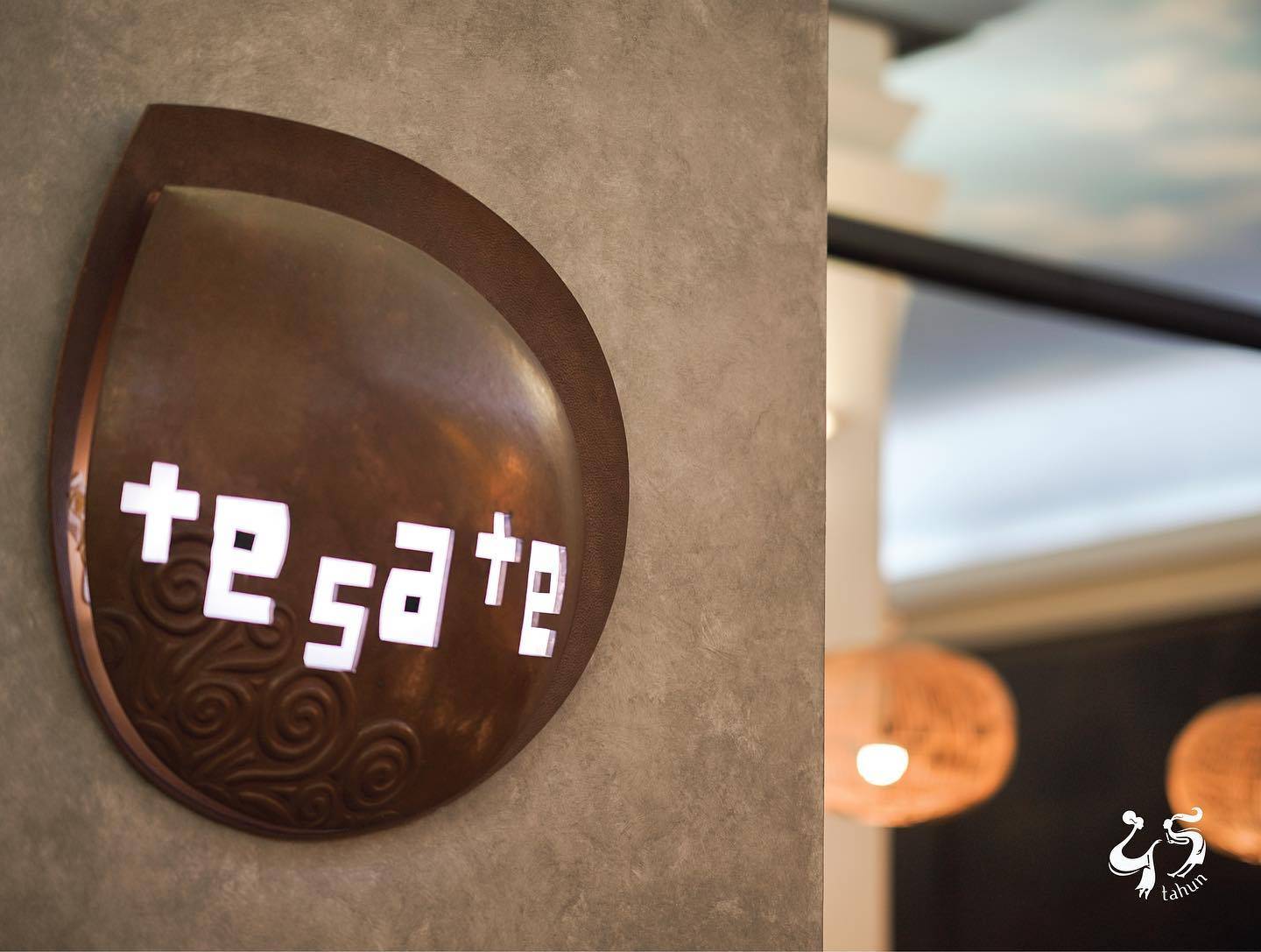 Tesate derives from the word sate that means satay. That is why its signature dish is various satays, such as sate sapi makassar from Makassar in South Sulawesi, an exotic combination of aromatic beef with mouth-watering, intensely sour starfruit, and sate lilit from Bali, crab or duck meat, minced with spices and herbs and wrapped in lemongrass.

Tesate, which first opened its doors in Jakarta in 2008, is located on Jl. Sam Ratulangi No. 39 in Menteng, Central Java and inside two big shopping malls in Jakarta, namely Plaza Senayan and Pacific Place in South Jakarta. 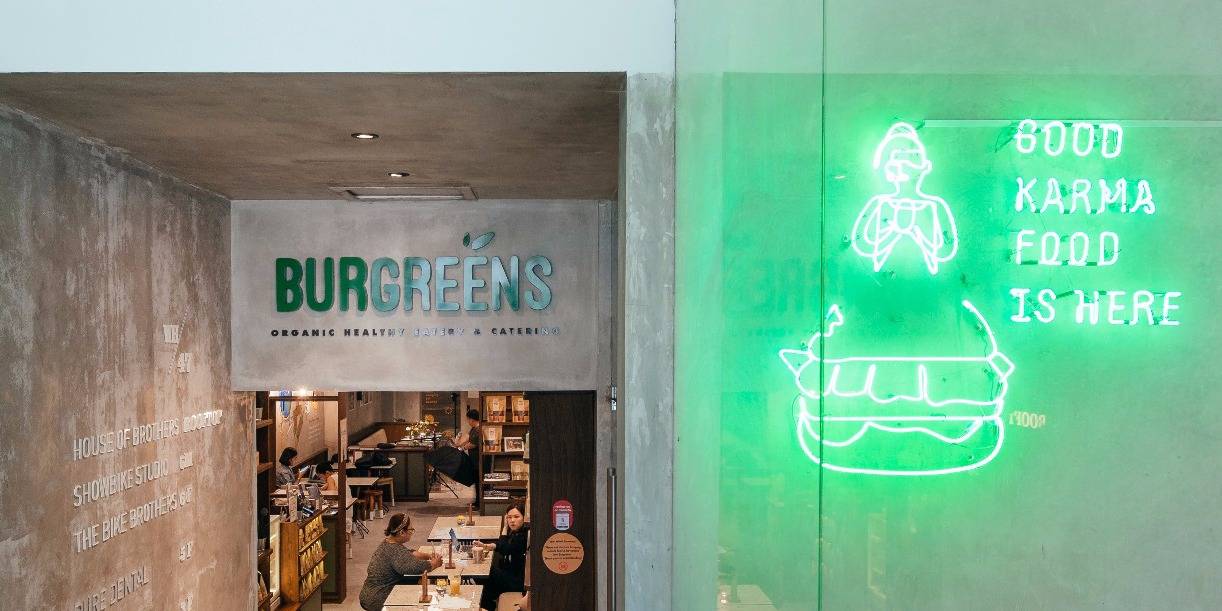 Burgreens is Jakarta’s first organic healthy plant-based eatery and catering. It was founded by a vegetarian couple, -- Max Mandias and Helga, who both believes that what we eat impacts not only our health but also animal, farmers’ welfare and environmental sustainability. Max himself is a certified plant-based nutritionist and chef.

90% of Max’s menus are vegan. They contain natural fibers, plant-based protein, complex carbs and good fat in balance. Learning that dairy is hard to digest and may create allergies to some people, he uses natural dairy made from grass-fed, antibiotic-free and hormone-free cows. He also uses a small amount of local sea salt and liquid amino to spice up his menu. To make it taste good, he simply utilizes local herbs.

In Jakarta, you can find Burgreens in six locations, such as Burgreens Menteng on Jl. K.H. Wahid Hasyim No. 47 in Menteng, Central Jakarta and Burgreens Darmawangsa on Jl. Wijaya II No. 37 in Kebayoran Baru in South Jakarta. 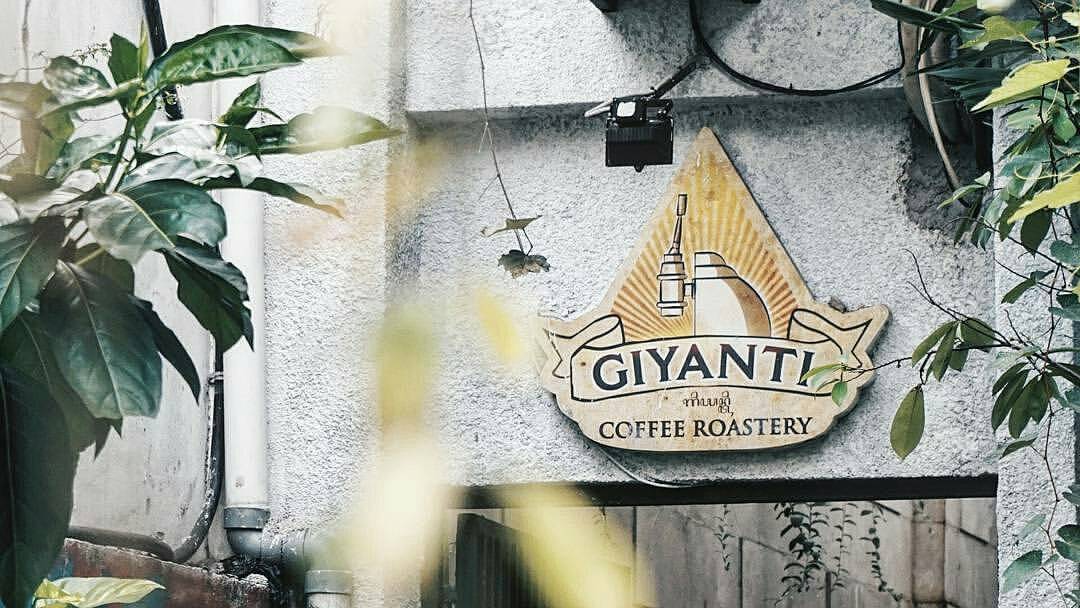 Giyanti Coffee Roastery is one of the hidden gems in Jakarta. To find this care, you need to walk down a narrow alley on Jl. Surabaya No. 20 in Menteng, Central Jakarta. Having existed since 2012, Giyanti serves not only coffee but also a variety of bread that they make from scratch.

Giyanti, which derives from the Javanese word Babat Giyanti, offers almond croissant, pain au chocolate, apple pie, and egg tart portugu. They all are affordable with prices ranging from Rp 37,000 to Rp 47,000. Like those puff pastries, cakes this café offers are also mouthwatering, such as bolu pandan, carrot cake and lamington.

Giyanti uses organic coffee beans. To roast them, the café uses Italy-made Petrocini coffee roaster. Unlike other roasters in the market, this Italian roaster can measure beans temperature so accurately that the coffee they serve is like no others. 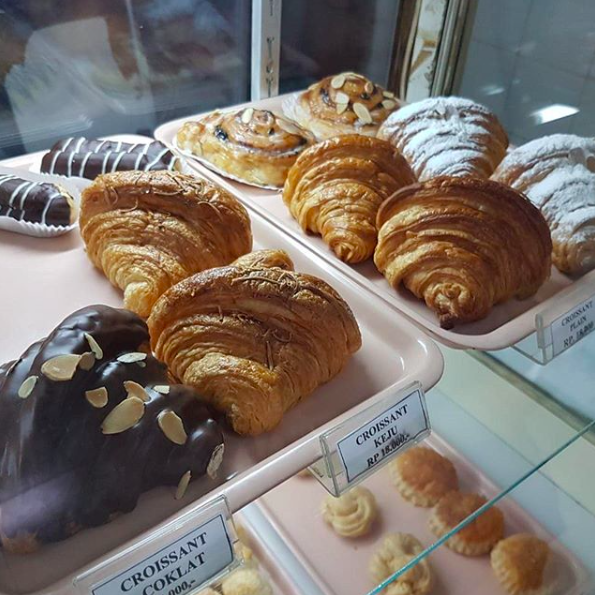 Maison Weiner is a café and cake shop where you can enjoy the most authentic Dutch bread and pastries in Jakarta.

Located on Jl. Kramat II in Kwitang, Central Jakarta. Maison Weiner is the oldest bakery in the capital. Having existed since 1936, the place offers cakes and bread with the same recipes enjoyed by the Dutch people when Batavia, now Jakarta, was under the Dutch rule. Indonesia gained Independence in August 1945.

At Maison Weiner, you can find various Dutch cakes, such as ontbijtkoek, a soft Dutch spiced rye cake, and kerstkrans, a Dutch Christmas ring filled with fragrant almond paste and finished with a sugar glaze that resembles snow. Their prices range from Rp 15,000 to Rp 300,000.

Today, Maison Weiner is under the management of Lee’s grandson, Heru Laksana. He does not change the exterior and interior of the café so that you can feel the atmosphere of Jakarta old days when enjoying a cup of hot coffee with Dutch bread and pastries there.