Qingzhen Meishijie: You Never Want To Miss This Halal Food Street When You're In Shenyang, China 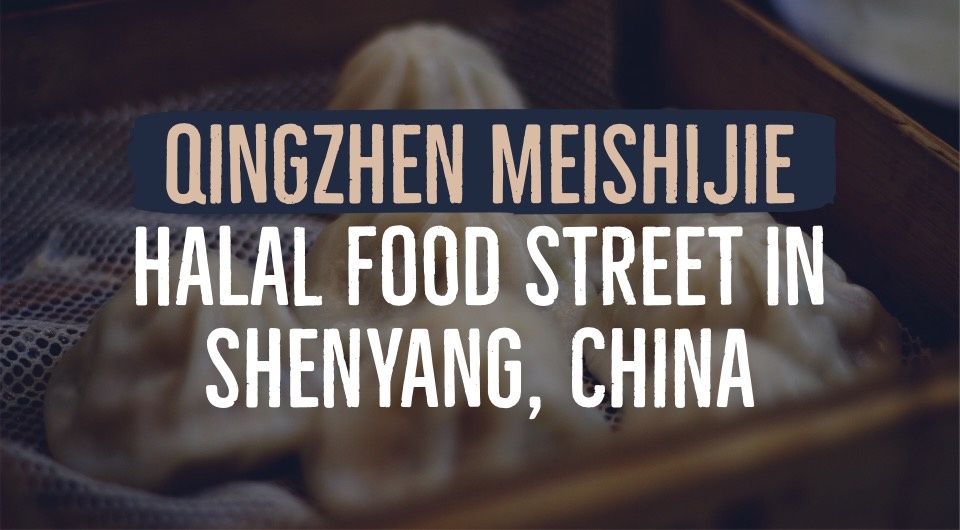 Shenyang, the capital of Liaoning province of China is a go-to destination for all those traveling across China. Shenyang is one of the most historic yet modern cities of northeastern China. It's also one of the most multicultural cities in China, home to Japanese, Russian and the Muslim heritage.

The Muslim Food Street or also known as Qingzhen Meishijie​ is not only a must go area for Muslim travelers but also for other travelers as well and since it is one of the most famous Shenyang street food spots. There's also a Muslim-friendly market nearby where you can find tons of Halal products including Halal meat of all kind.​

How To Get There

You can use Shenyang's well-organized metro system to get there, look for the Shifu Square station, that's where you should get off. There's a distinct mosque-like entrance gate to the food street so it is quite obvious for you to identify the street.

If you're in Shenyang, you're probably going to visit the famous walking street, Zhongjie. The good thing is that the Halal food street isn't that far from there however if you're feeling lazy you might find a few Muslim restaurants within the street itself. However, I still recommend that you give the Halal food street a visit!​ 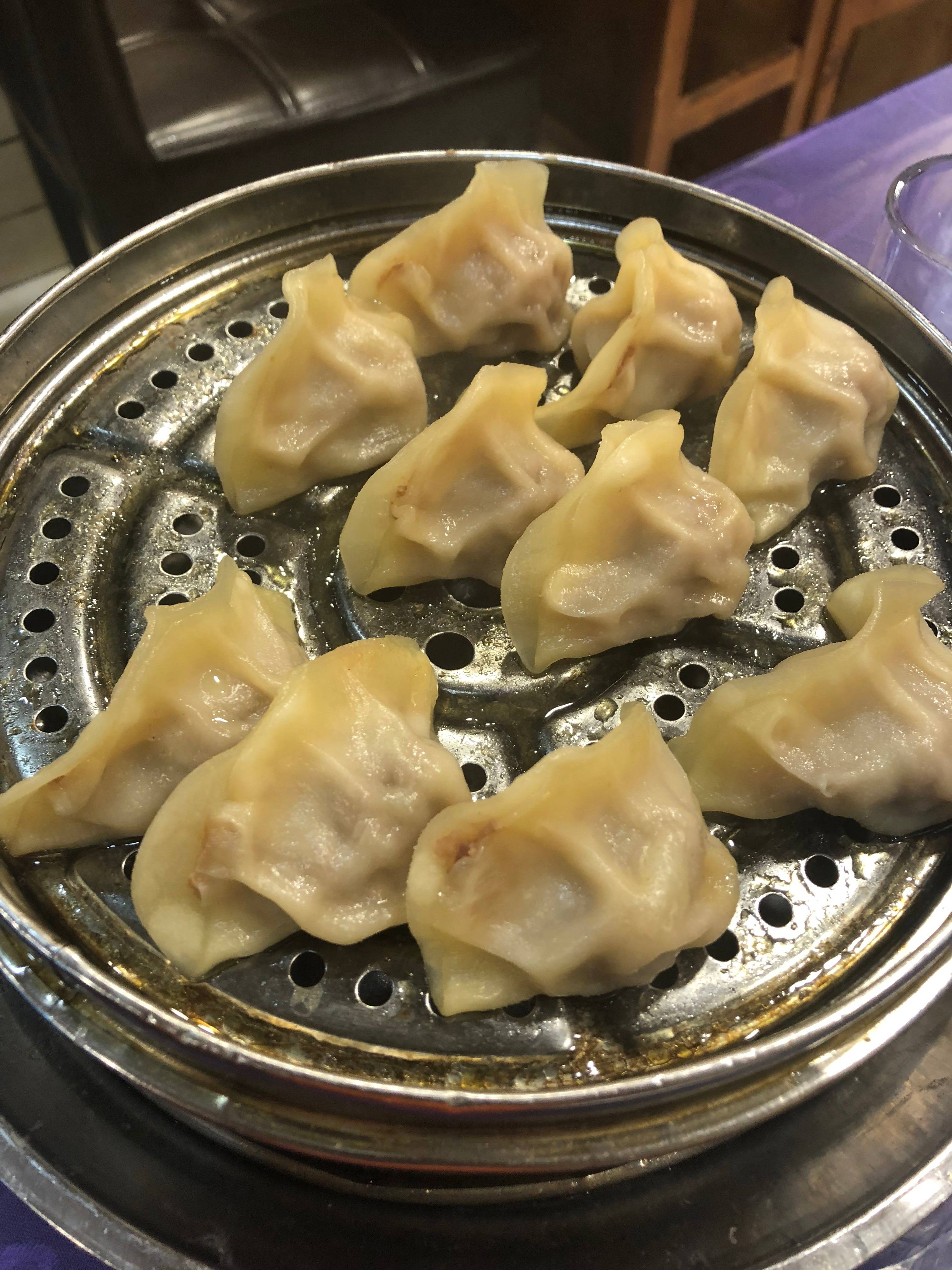 Home to a large Muslim community, Shenyang hosts a number of mosques and an attractive Halal food street which caters to the needs of both Muslim locals and travelers. Locally known as Qingzhen Meishijie, the Muslim food street located on the Qingzhen road consists of several Halal restaurants and diners offering Yang rou (Mutton), Niu rou (Beef) and Ji rou (Chicken) based dishes including BBQs and dumplings.

The food can be a little spicy but it is tasty nonetheless. An average meal for three people would cost you around 50 RMBs (SGD$10) though cost varies from restaurant to restaurant. 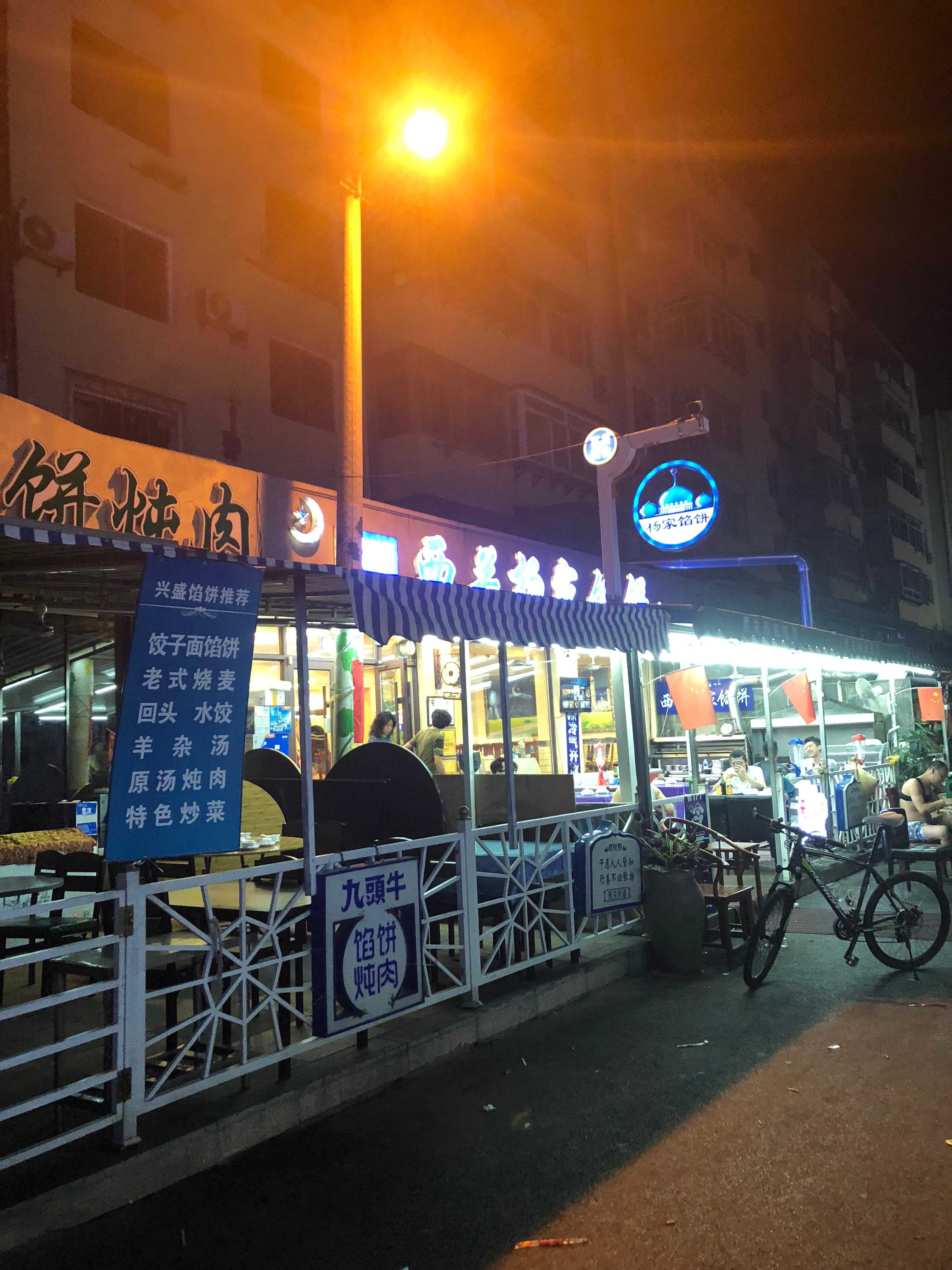 The good thing is that the Halal food street does not close early so even when all the other shops and restaurants around the city might close you can head to the Qingzhen Meishijie to enjoy some lamb kebabs or chicken dumplings.​ 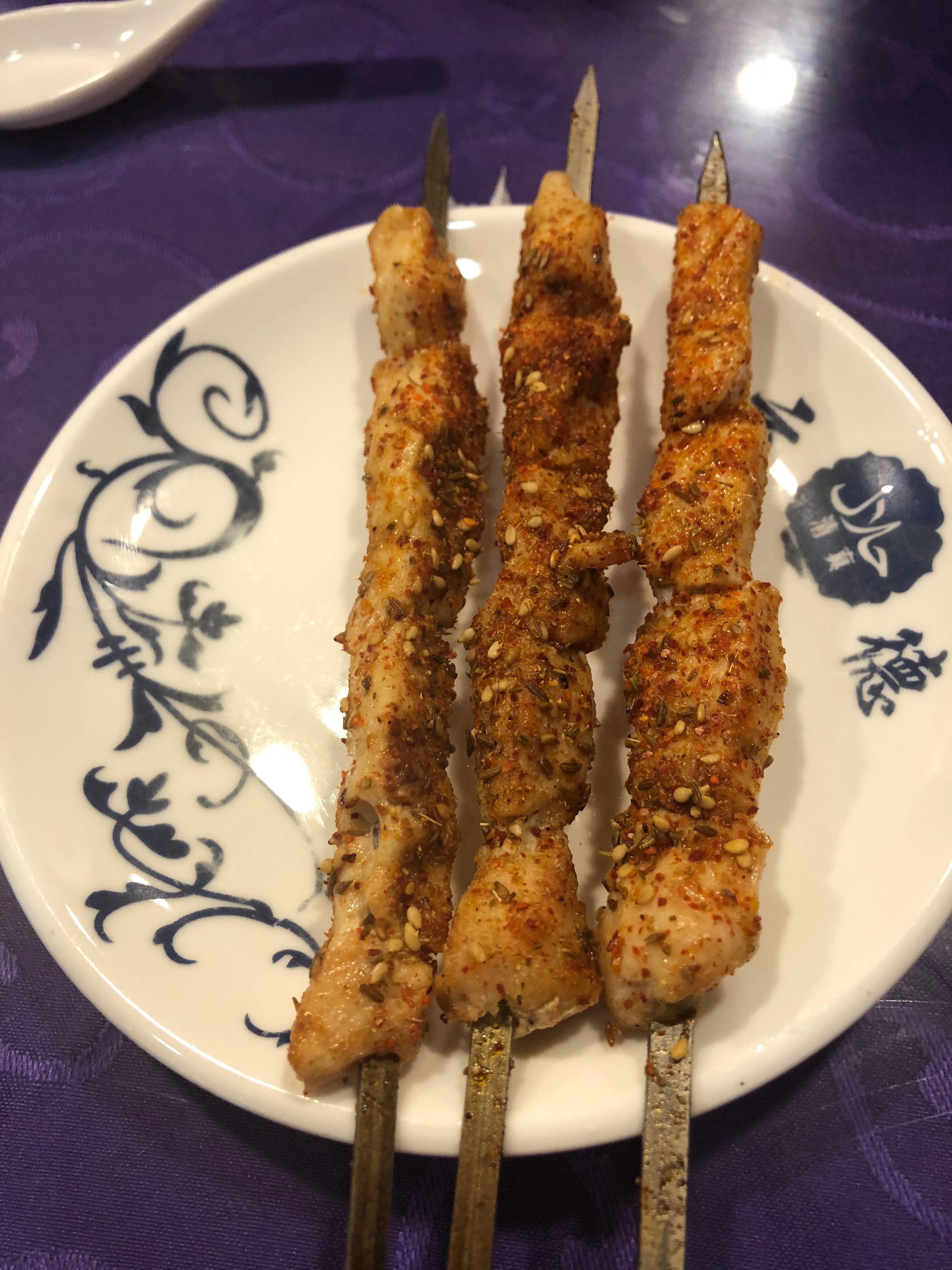 The area is famous for its Lamb Kebabs, Noodles, Dumplings and Rice based dishes, you should also remember that not everything is Halal here even though the area is Muslim-friendly they also serve alcoholic beverages. There's also a mosque nearby, so if you're late for prayers don't panic.​ 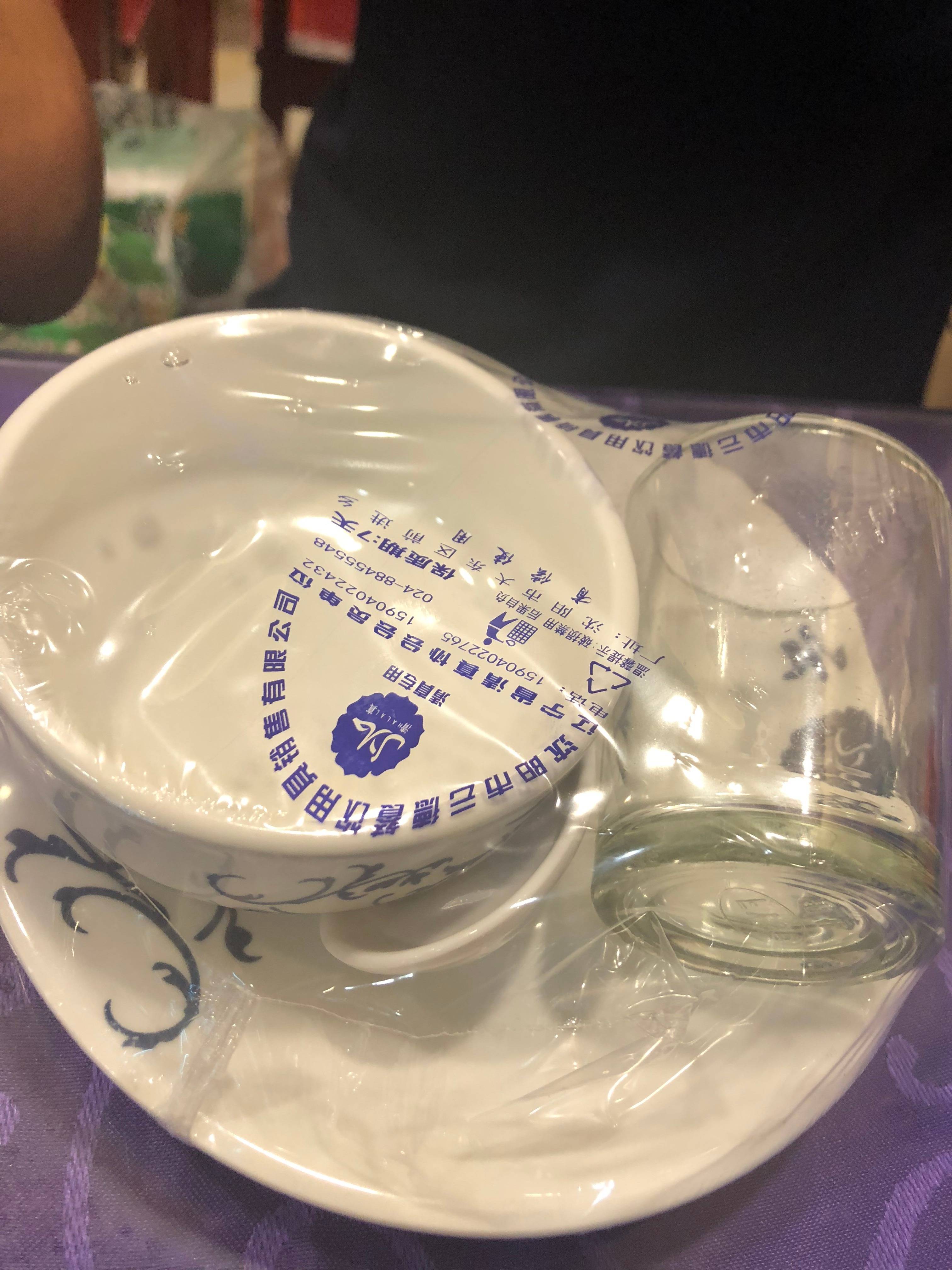 Tip: In almost every restaurant, you'll see that on the table there are plates and spoons wrapped in plastic but always keep in mind that the wrapped cutlery comes with an extra cost, most first timers do not know this and therefore their bill is higher than anticipated.

So here's how you can indulge in the local cuisine without worrying over its Halal status when you're in Shenyang, China! Experience China like no other!