The Most Awaited Month by Muslims: Ramadan and its Meaning

The month of Ramadan has great virtue, especially regarding the blessings and glory that are in this holy month.

Every arrival of the month of Ramadan is felt by Muslims with joy all over the world, including in Indonesia.

The month of Ramadan is also always greeted with enthusiasm considering the many practices that a Muslim can do in this holy month.

Most of them even compete in the pursuit of reward in the month of Ramadan and it will be a loss for a Muslim if they do not take the benefit of the coming of this month of Ramadan by increasing his practice.

HalalTrip summarizes the meaning of the month of Ramadan for Muslims from various sources with the following information.

The obligation to fast in this month of Ramadan is as ordered by Allah in the Qur'an, Surah Al Baqarah verse 183.

If it is done properly according to the guidance of the Qur'an and Sunnah, it will be released from its sins so that it becomes clean again like a newborn baby from its mother's womb.

From Abu Hurairah radhiallahu 'anhu., the Prophet SAW said: "Whoever fasts Ramadan with faith and sincerity, then his past sins will be forgiven". (Sahih hadith, narrated by al-Bukhari: 37 and Muslim: 1266).

In another hadith it is stated:

So fasting Ramadan is one part of the third pillar of Islam which has many blessings, virtues, and various privileges that are not shared by other months, and is the cause of the forgiveness of sins and the erasing of various mistakes.

Month of the Descent of The Quran 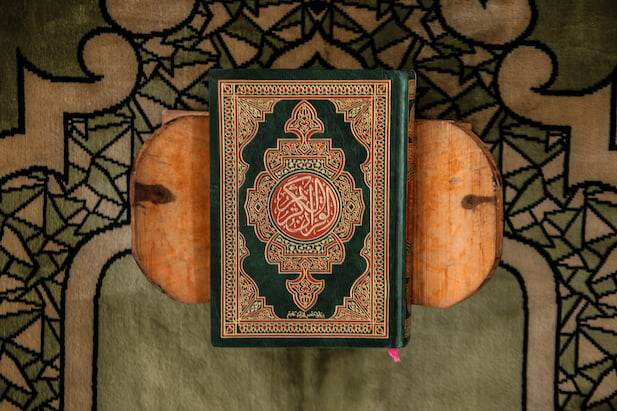 The Qur'an was first revealed to the Prophet Muhammad in the month of Ramadan, the Qur'an is a guide and a way of life that every Muslim must believe in.

In Surah Al Qadar verse 1, Allah confirms that the Qur'an was revealed on the night of Lailatul Qadar, which is the most special and noblest night in the holy month of Ramadan. It is a night that all the fellow of Muhammad really hope for, and better than a thousand months.

So that the meaning of the month of Ramadan for Muslims becomes even more important with the revelation of the Qur'an as a book of life guidelines or instructions for humans to distinguish good from the bad.

The month of Ramadan, the month in which the Qur'an was sent down (beginning) as a guide for mankind and explanations for that guidance and the difference (between right and wrong)." (Surat al-Baqarah: 185).

By knowing the large and multiplied reward, you can be more enthusiastic about fasting while carrying out various practices. So what practices can be done?

For example, increase charity. Entering the month of Ramadan, don't delay giving charity to others. It is very good if you do it every time. Set aside a little of your expenses to share with those in need.

Allah loves those who do good deeds and likes to help their people surrounding them. You don't have to give it openly, you can also give alms secretly which might bring you a lot of good.

Read dhikr and pray. Praying and dhikr can be done anytime and anywhere. Allah also encourages His servants to always remember and dhikr to Him. However, dhikr in the month of Ramadan has its virtues whose rewards are multiplied by Allah and the prayers are answered.

Do the sunnah. Some things that are sunnah while in the month of Ramadan include Doing Sahur. In a hadith narrated by Al-Bukhari from Anas bin Malik radhiallahu'anhu, that the Messenger of Allah (sallallahu 'laihi wa sallam) said: "Have your sahur, because in the meal there is a blessing."

Reciting the Qur'an and finishing it. Reading the Qur'an is a sunnah practice in the fasting month of Ramadan which is highly recommended.

"Jibril met him every night of the month of Ramadan, and he (Jibril) recited the Quran with him."

Sharing food with those who break their fast. This activity is a sunnah practice in the fasting month of Ramadan. This is narrated in the hadith HR. At-Tirmidhi:

"Whoever gives food to break the fast for a fasting person, then he will have hastened to get his reward as that person, without reducing that person's reward in the slightest.

Hastening to break the fast is an easy thing to do for practice. This is in HR. Al-Baihaqi:

"The companions of Muhammad are those who are the hastiest in breaking their fast, and the last in their sahur."

The more appropriate time for I'tikaf is at the end of Ramadan (the last 10 days of Ramadan) like the hadith of 'Aisha, she said,

"The Prophet sallallaahu 'alaihi wa sallam performed I'tikaf in the last ten days of Ramadan until his death, then his wives did I'tikaf after his departure.

The Prophet sallallaahu 'alaihi wa sallam did 'tikaf in the last ten days to get the night of Lailatul Qadar so that it was easy to pray to his Lord, pray a lot and remember a lot at that time.

Umrah in the month of Ramadan is in a hadith in Shahihain from Ibn Abbas, that the Prophet sallallaahu 'alaihi wa sallam said to a woman,

"Umrah in the month of Ramadan is rewarded like the pilgrimage"

Qiyam Ramadan, namely performing tarawih prayers and other night prayers during the month of Ramadan. The following is a hadith regarding the tarawih prayer:

From Abu Hurairah radhiallahu 'anhu, the Messenger of Allah said: "Whoever prays at night in Ramadan out of faith and hopes for a reward from Allah, his past sins will be forgiven. (Narrated by Bukhari No. 37, Muslim No. 759) 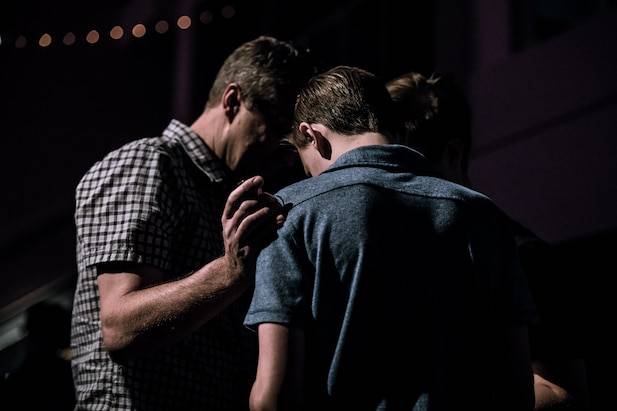 Muhammad said, "Fasting (Ramadan) is a shield and a strong fortress from the torment of hellfire." (Narrated by Ahmad and al-Baihaqi).

You are required to refrain from all emotions when fasting, besides of course to withstand thirst and hunger. All emotions, such as lust, anger, and other excessive emotions can damage the reward of fasting.

Answering prayers is one of the virtues of the month of Ramadan. In this case, for every Muslim who fasts during Ramadan, all prayers can be granted by Allah.

"Three people whose prayers are not rejected: the one who fasts until he breaks his fast, the just leader, and the prayer of the oppressed." (HR At Tirmidhi no. 3598. At Tirmidhi says that this hadith is Hasan)

Muhammad said which means: "The five daily prayers, Friday to Friday and Ramadan to Ramadan, wash away the sins between those times as long as major sins are avoided." (HR Muslim)

Getting the Night of A Thousand Months 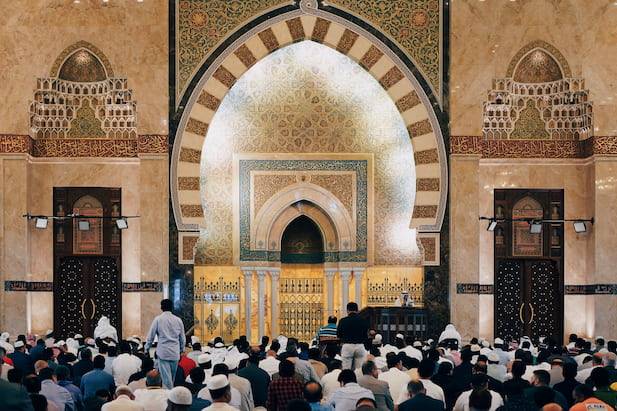 We can get a blessing whose value is equal to the night of a thousand months. Therefore, we need to increase our worship in the month of Ramadan, especially in the last 10 days of the fasting month.

Therefore, you should increase your worship while fasting. In addition, you are also required not to say or do bad behavior in the month of Ramadan.

The hope is, when the month of Ramadan has passed, we will get used to doing good things, not pursuing bad things, and becoming human being who is more patient in dealing with everything.