If you thought FIFA was big, think again. The Rugby World Cup is coming in 2019 and you have to start preparing for it now. If travelling to Japan was not on your 2019 travel bucket list, it better go on immediately.

Like any other World Cup, it is hosted once in 4 years, the first tournament being held in Australia and New Zealand in 1987, with New Zealand taking the championship. Since then, there have been seven others, the last one taking place in 2013 in England and Wales. If you were wondering where to travel in 2019, look no further.

When and Where are the Games Held 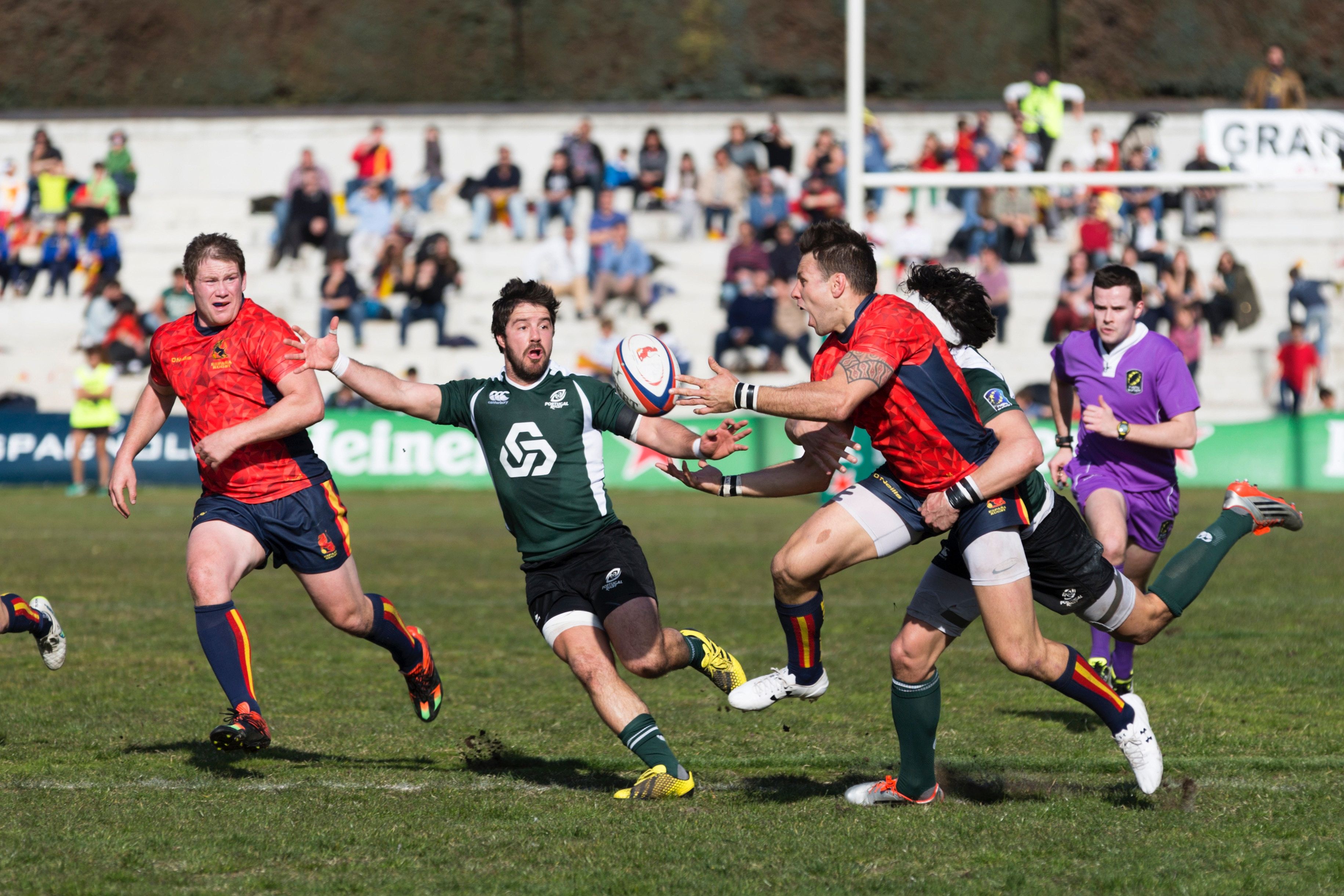 2019 will see the Rugby World Cup dates in Japan, from the 20th of September to 2nd of November 2019. The games will be held in 12 cities across Japan, the grand final being played at Yokohoma Stadium. Going almost every day from the 20th of September, these are the cities to plan your travel around: Tokyo, Sapporo, YokohamaCity, Higashiosaka City, Toyota City, Kumagaya City, Kamaishi City, Fukuoka City, Kobe City, Shizuola Prefecture, Oita Prefecture and Kumamoto City.

The countries are divided into four groups: 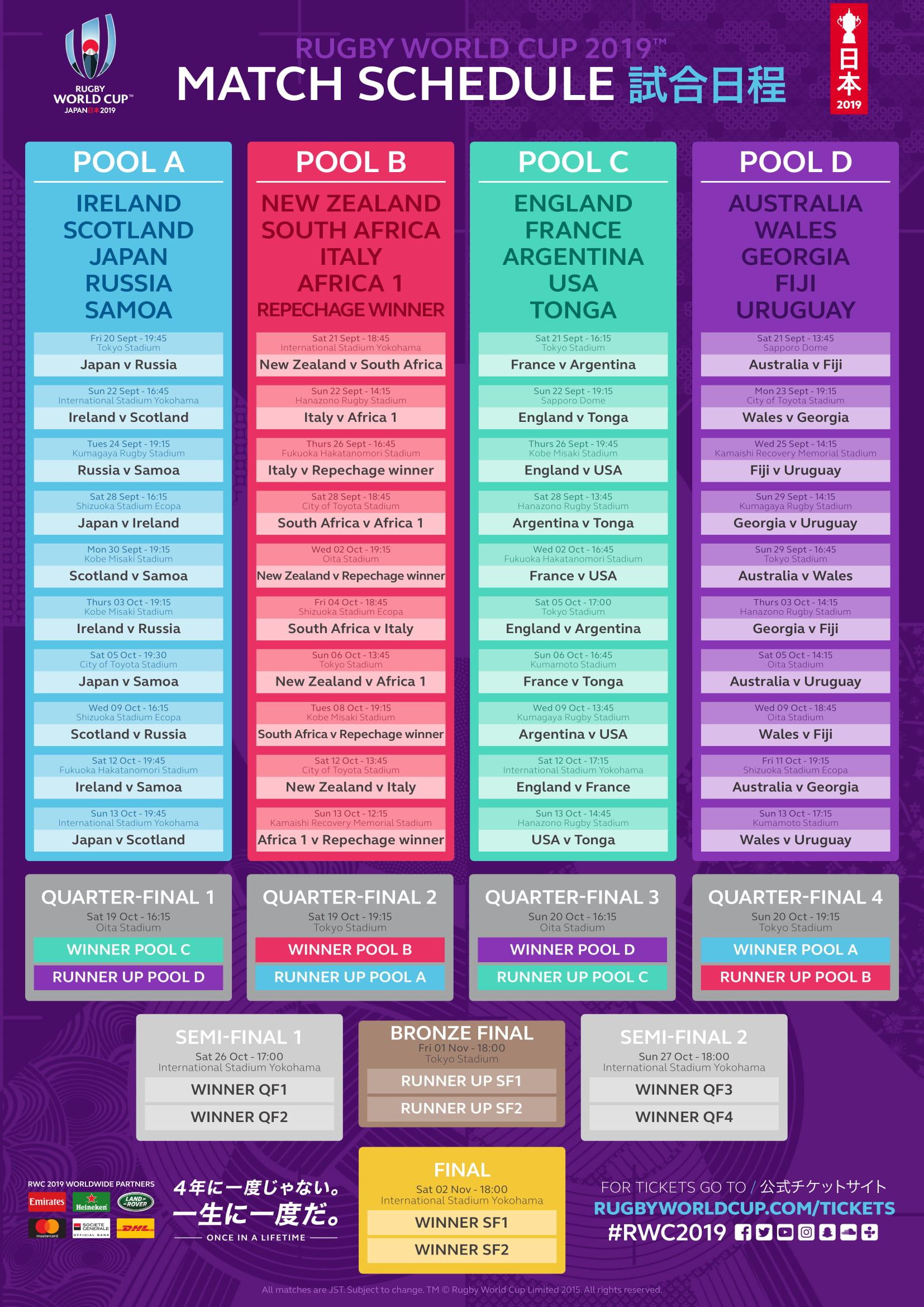 How to Buy Tickets 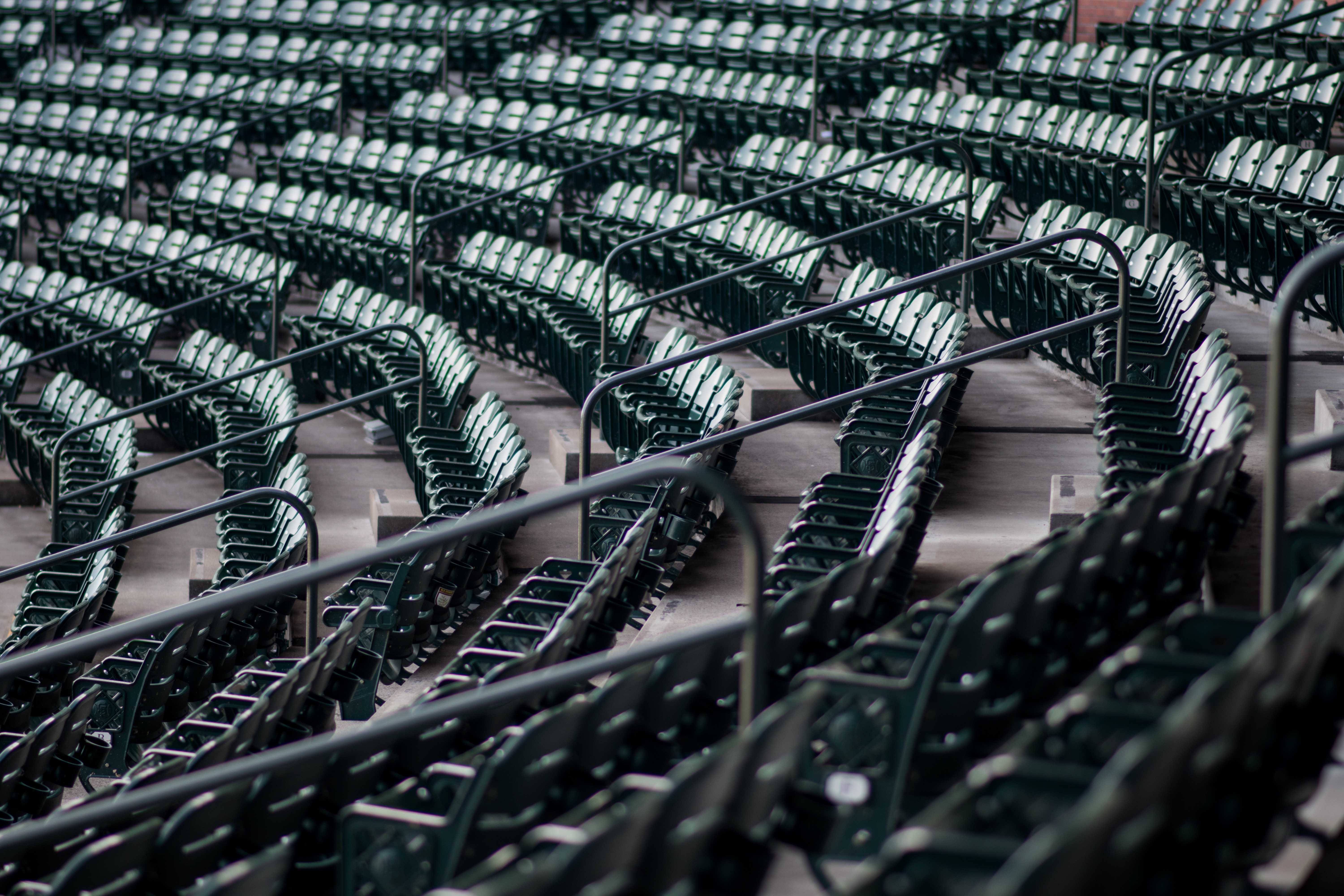 You can buy the Rugby World Cup 2019 tickets from September onwards – one year before the event – through the official website. The 19th of September to the 12th of November 2018 will see general global ballot applications, while individual tickets will be sold through the site in real time on a first-come first-serve basis from the 19th of January 2019. Refer to the ticket prices here. 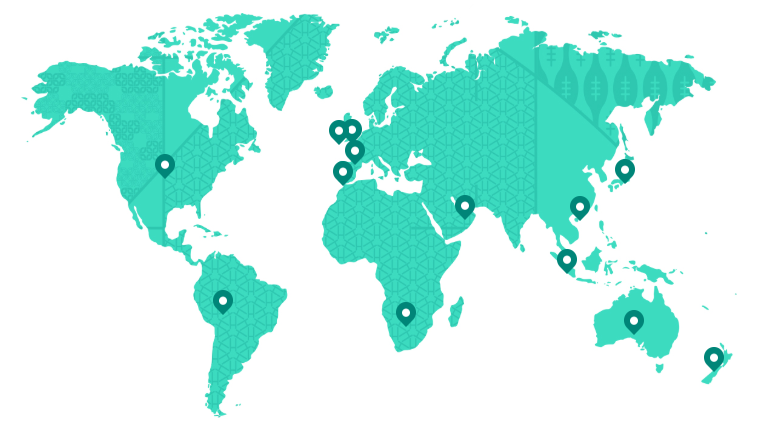 The Sports Travel and Hospitality has been exclusively appointed to run the Programme for Rugby World Cup 2019, Japan. An Official Supporter Tours Programme with Official Travel Agents in different countries has been allotted to avoid disappointment of being played out by fraudulent businesses. Whether you approach a travel agent or they approach you, do check the official website to make sure they are on the list. The Official Supporter Tours Programme book your tickets along with package tours, but you can buy the ticket by itself through the official website. 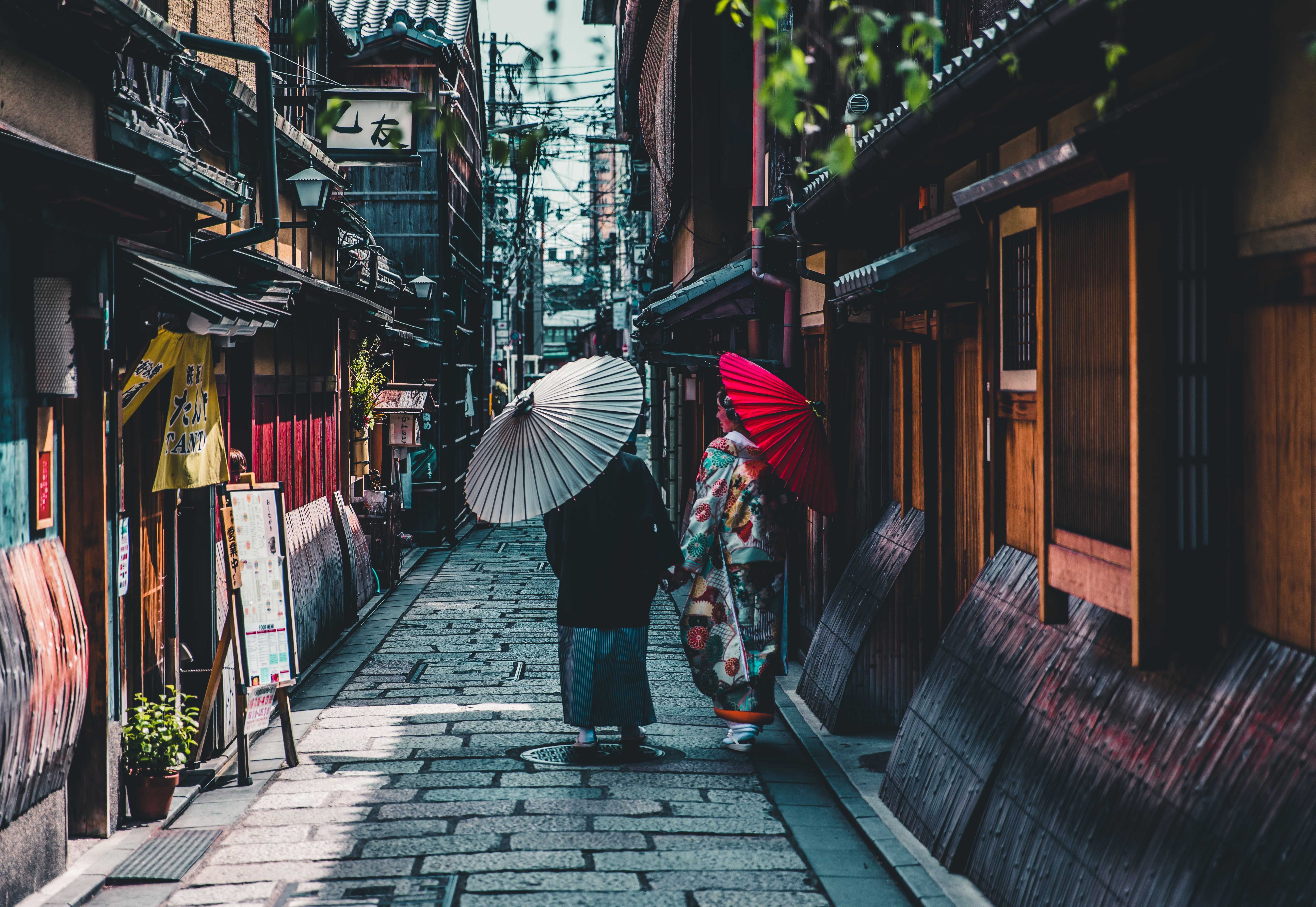 Different travel agents provide different facilities for their Rugby World Cup 2019 packages. Here are some ideas of what to expect: match tickets (depending on your length of stay, your package can cover multiple matches), accommodation, breakfast, travel card, Japan Government tax, administration and handling fees, some World Cup paraphernalia.

Prices will vary based on the star rating of hotel provided and the cities the matches are held in. Don’t wait too long as packages are already selling out! It is the perfect opportunity to be traveling around Japan – during Rugby World Cup 2019. 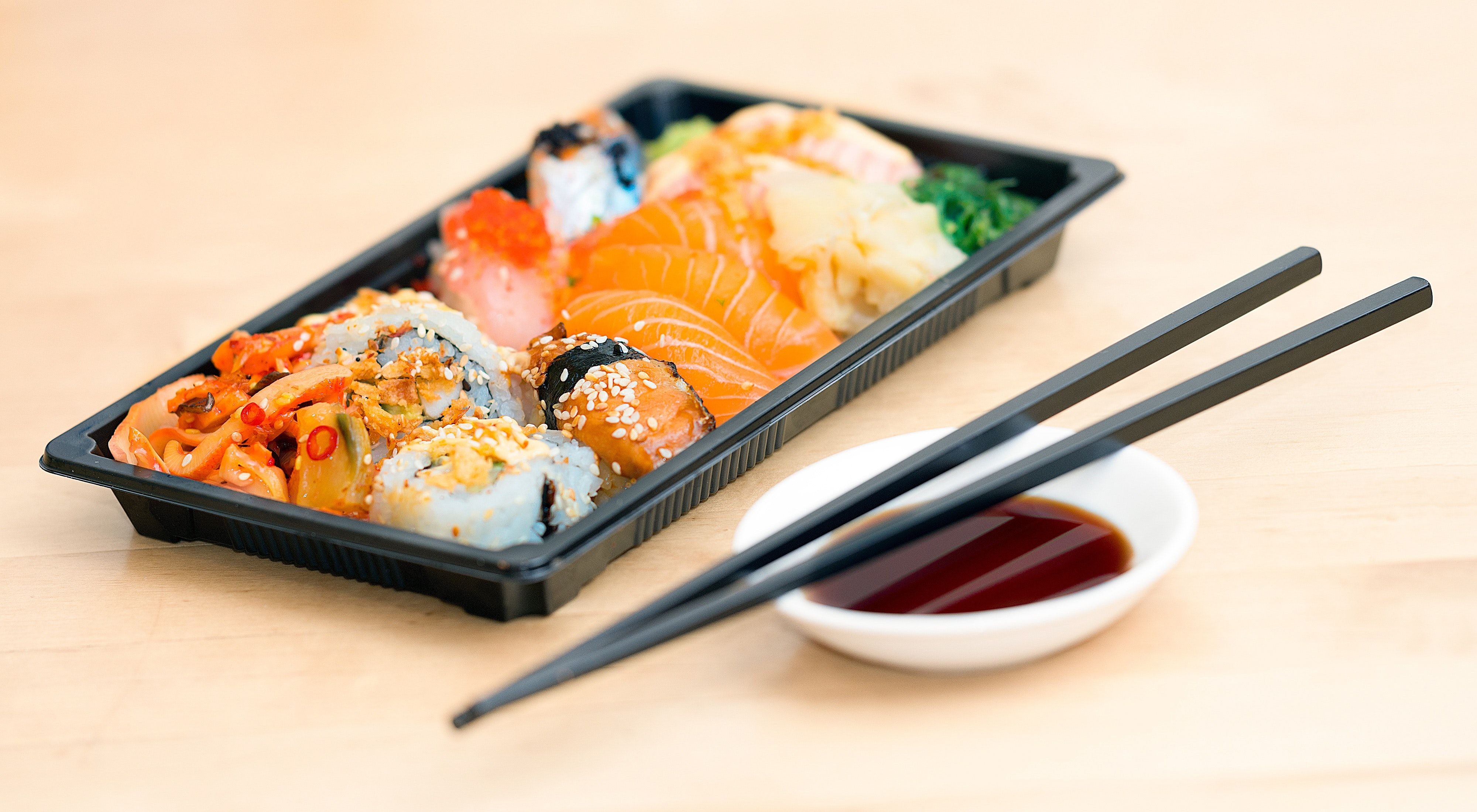 Since the packages provided are pretty basic, there aren’t any Muslim-particular facilities included. You are free to explore the cities at your own convenience, however, so, to make a Halal trip to Japan, be sure to look into what the city has to offer, as well as the Muslim population, halal food available, and places to pray.

Download the HalalTrip App if you haven’t already to help you locate all things Islamic for your Muslim-friendly tour to Japan! Leave a trail based on your own findings for others to follow in the future.

With New Zealand having taken the cup thrice, Australia and South Africa twice, and England once in all the Rugby World Cups ever played, other countries will be fighting hard for the right to hold that trophy over their heads and claim the title. Will you be there to see it?