Samarinda Islamic Center: The Place You Need To Be When You're In Samarinda

With more than 5 islands, Indonesia is the ideal destination for backpackers. Located in East Kalimantan or so-called Borneo, Samarinda is a capital city of East Kalimantan Province in Borneo Island which the biggest island in Indonesia, making it one of the best spots for a solo travel that'll keep you pocket in tack. Oh, and did I say how picturesque the island is? It's simply beautiful. 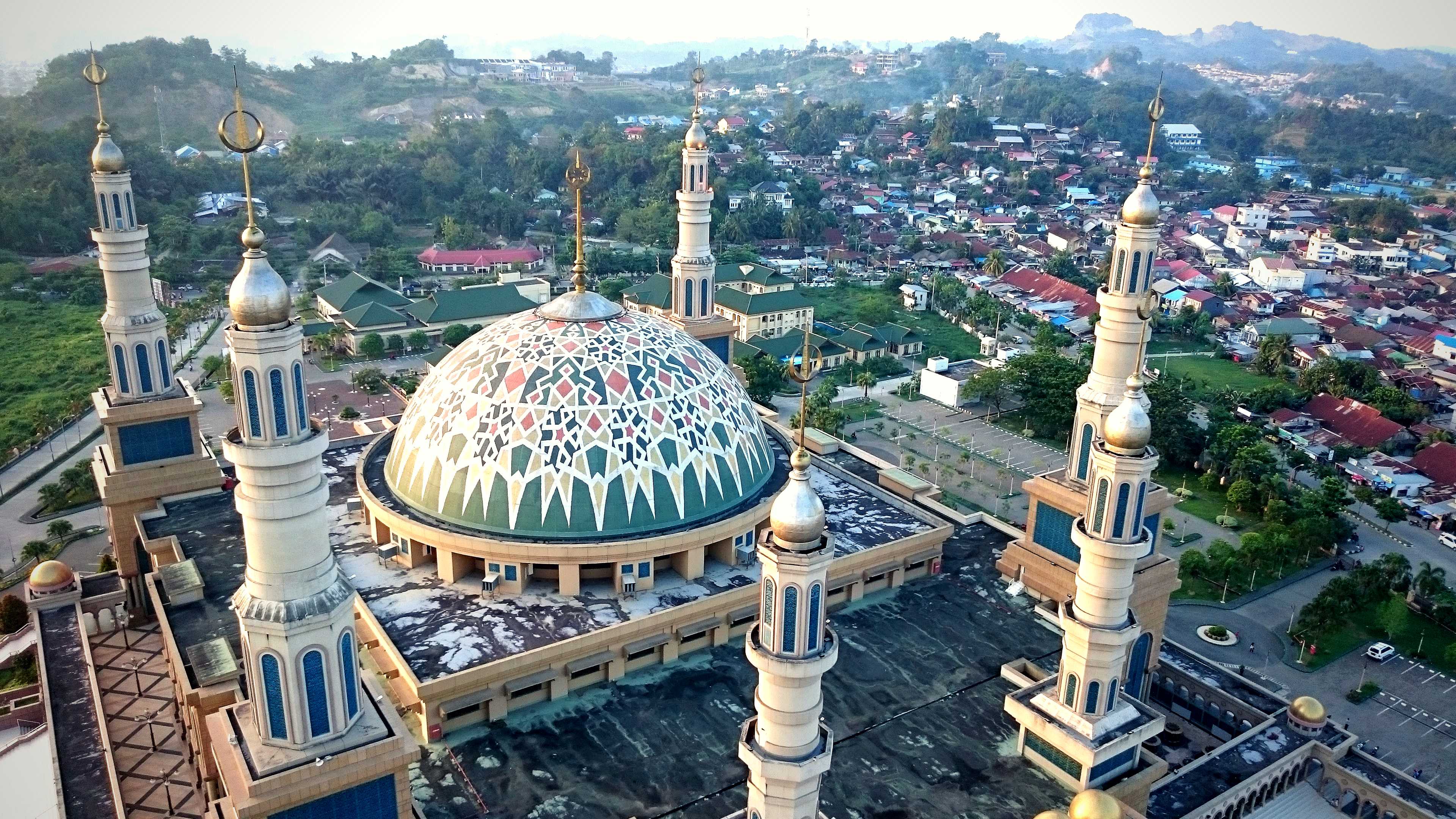 The Samarinda Islamic Center Mosque stands in the banks of the Mahakam River and bridges. So if you are visiting the mosque, don't forget to take lots of photos and be amazed by the charm of the mosque. 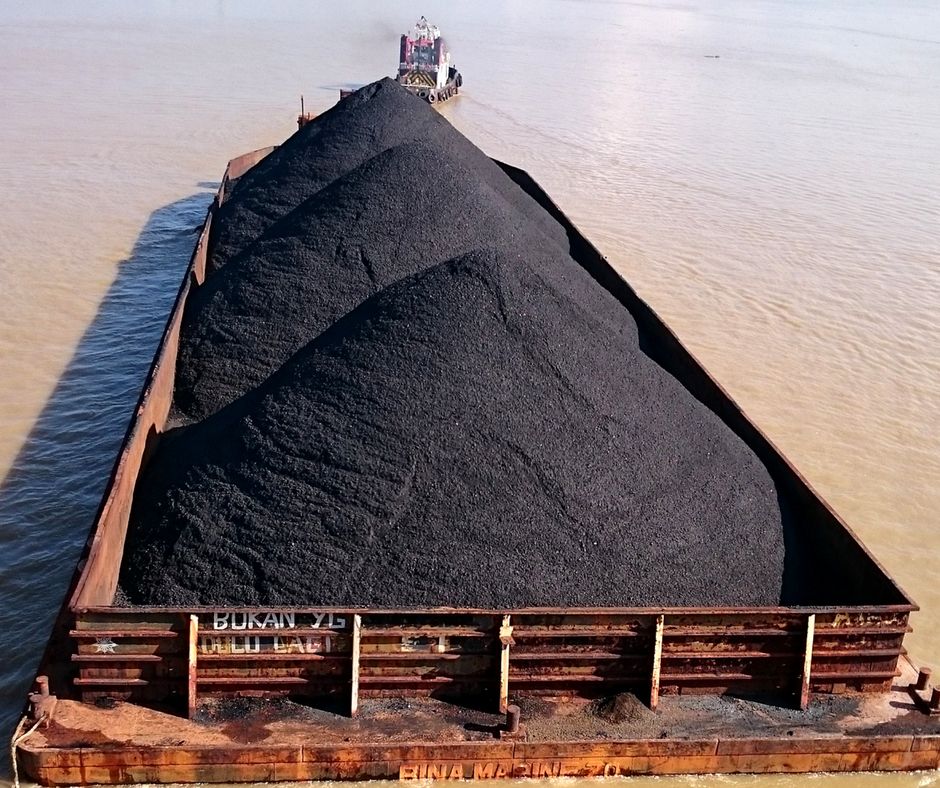 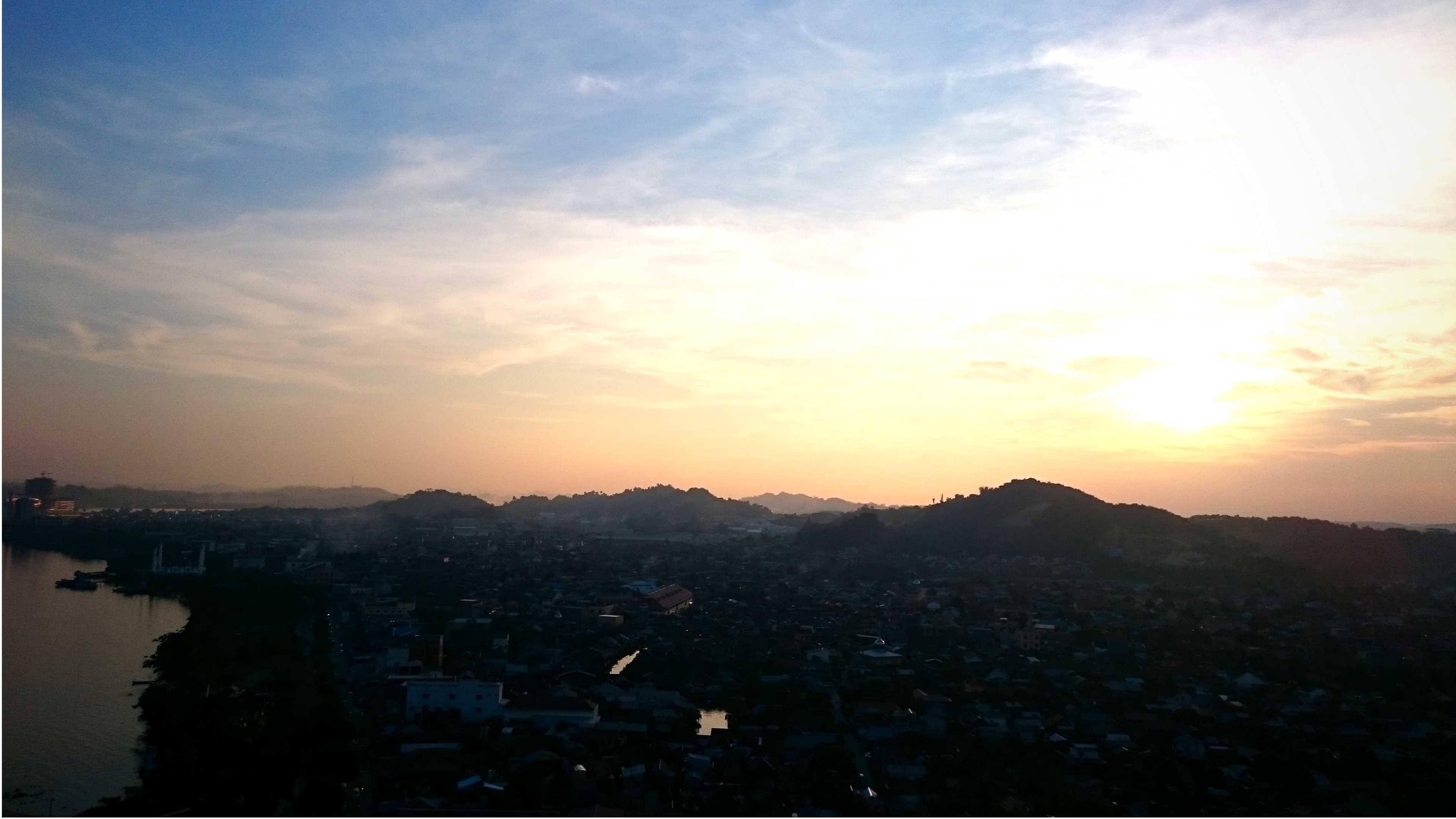 Fortunately, while I was visiting the mosque, the mosque security allowed me to get to the main tower that was 99 meters tall. I could see the Mahakam River with colliers back and forth. From the highest part of the mosque, I was lucky enough to watch the sunset with a view of the entire Samarinda City.

The highest tower with its height 99 meters refers to Asmaul Husna or the 99 names of Allah. The mosque also has six minarets, four of them on each corner of the mosque, reaching 70 meters high, while two of them are located at the front gate. These six towers symbolise the six pillars of Islam.

Tip: To capture a picture of the Samarinda Islamic Center Mosque from a different angle, you could try to take pitstop on the Mahakam Bridge.

How to Travel from Jakarta to Samarinda

So what are you waiting for to start your first solo backpacking to Samarinda Islamic Center Mosque? Or invite your friends to join this adventurous holiday. Don’t forget to share your best holiday moments on the HalalTrip App!