Since the Golden Age of Hollywood, when the bulk of films and television programs were produced in Los Angeles, the film business has significantly transformed. Worldwide, new production hubs are developing.

Many travelers worldwide are more interested in famous filming locations than ever before. Well, who wouldn't? They make for the perfect spots for taking the best pictures and getting to live a glimpse of your favorite actor's life. So, why not combine film and travel? Here is our list of the top filming locations you need to visit! 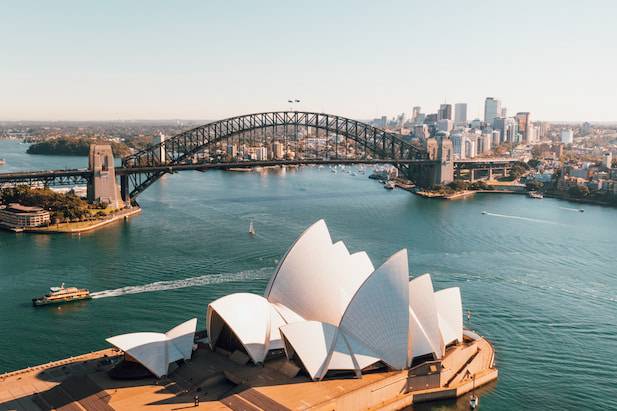 Marvel fan? The movie Shang-Chi and The Legend of the Ten Rings from Marvel Studios tells the tale of Shang-Chi, who is lured into the web of the enigmatic Ten Rings organization and forced to confront the history he believed he had left behind.

Produced by Kevin Feige and Jonathan Schwartz, with Louis D'Esposito, Victoria Alonso, and Charles Newirth serving as executive producers under the direction of Destin Daniel Cretton. The screenplay for this never-before-seen origin narrative was written by Destin Daniel Cretton, Andrew Lanham, and David Callaham.

Now for the critical part; Its filming location; As the story takes place in the made-up village of Ta Lo, the movie starts in San Francisco. Most of the movie was shot in Macau. However, it was primarily filmed in Australia. Small reshoots were done in Los Angeles in May 2021.

Most of the filming took place at Fox Studios in Sydney. In addition, the crew traveled to Prospect Reservoir, the Centennial Park neighborhood, White Bay in Sydney Harbour, and the well-known studios for the filming.

Most San Francisco filming occurred in the Nob Hill, Russian Hill, and Noe Valley neighborhoods. Although Fisherman's Wharf, a well-known tourist destination in the city, also appears in the movie. 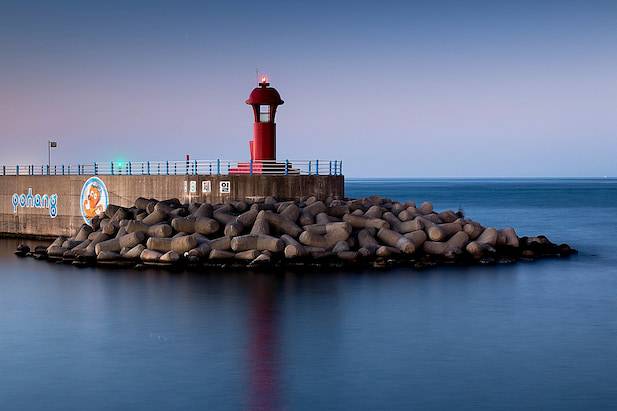 According to reviewer evaluations and Netflix rankings, the drama Hometown Cha Cha Cha (2021) has been an enormous success. Furthermore, the drama's devoted fan following was unaffected by the incident involving its star, Kim Seon-ho.

As a result, people continue to gush about this fantastic K-Drama today. But, unfortunately, the K-drama's filming sites were so well-known that TVN had to issue a warning to tourists. But don't worry if you want to go there; in 2022, it will be much simpler.

Those who have watched the drama are aware of the name of the renowned "hometown," Gongjin. Pohang, a city on Korea's eastern coast in Gyeongsangbuk-do was where the series was filmed.

The POSCO steel company is a significant chaebol (wealthy business dynasty) that is based in Pohang. The region is well known for its beautiful shoreline. In around 3.5 to 4 hours, an express bus from Seoul may take you to Pohang. As you may reduce wait times for public transportation if you split the cost of a bus, we advise taking this excursion with friends. 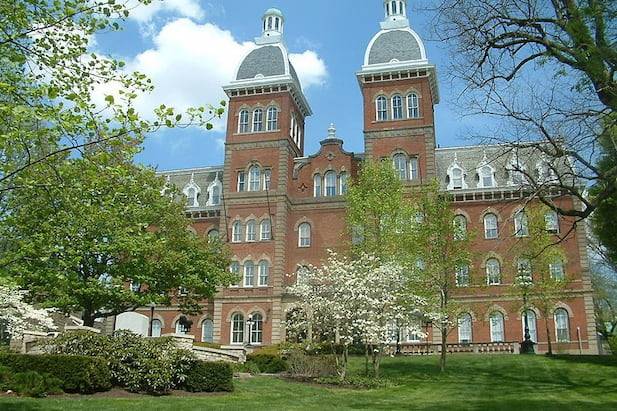 One of Netflix's newest miniseries, The Chair, chronicled the struggles of a recently appointed chair at a university's faltering English department and was shot on several beautiful college campuses in Pennsylvania. So if it seems like it covers too much land for any institution, you'd be correct.

According to Atlas of Wonders, many of the scenes and background photos were shot at Washington and Jefferson College in Washington, Pennsylvania. In the final episode, when Joon-Yi (Sandra Oh) is seated in a courtyard, you can catch a glimpse of the Jesse W. Lazear Hall on the left side of the screen.

You may recognize the campus if it seems similar because David Fincher's psychological crime thriller Mindhunter, which was also filmed there, used the setting. 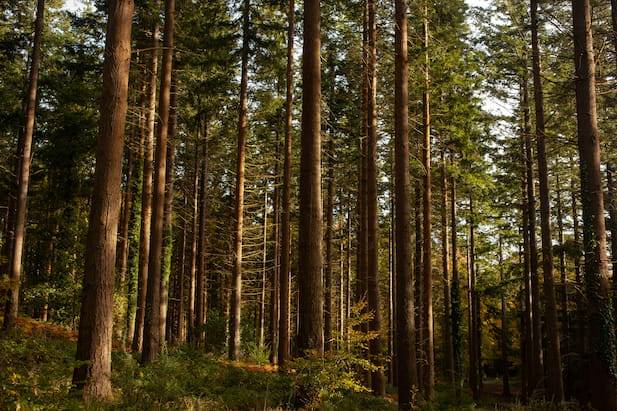 The iconic Game of Thrones TV series was a huge hit and has left fans curious about its locations around the globe. The fictional continent of Westeros is spread across numerous continents. Various of these are located in Northern Ireland, from the Paint Hall Studios in Belfast to the Tollymore Forest in County Down (you may take many excursions to visit the specific locations).

The first season of Game of Thrones was filmed in Malta, with succeeding seasons shifting to Croatia and Spain. However, scenes that were filmed north of the wall were shot in Iceland. St. Michael's Mount, a tidal island off the southern coast of Cornwall in the UK, served as the location for sequences from the newest addition to the Game of Thrones world, the prequel series House of the Dragon.

All of the rural and urban locations in North Carolina were used to film The Hunger Games. Gale and Katniss hunt in the forest of District 12 in North Carolina's Big Ivy Area, also referred to as Coleman Boundary by locals, while the arena scenes were filmed in the DuPont State Forest.