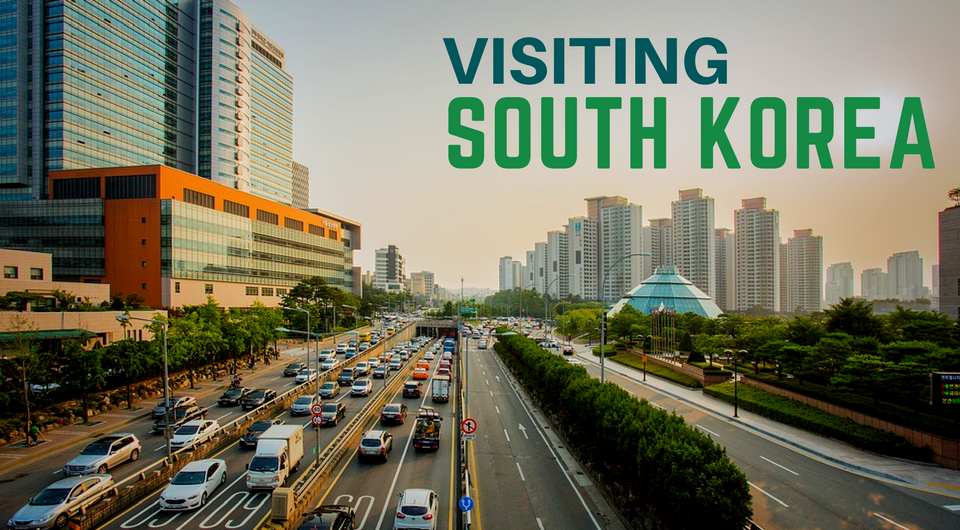 South Korea - a glorious and fascinating travel destination - is a travel gem in East Asia and is a fantastic country for visitors to explore. It has something in store for everyone - rich culture, breathtaking natural scenery and a wealth of historic attractions. Read on for more details on what South Korea has to offer.

South Korea is an alluring travel destination. Its capital – Seoul – is one of Asia's main hubs for both finance as well as culture, with most of the country's bustling activity centered here. Attractions range from museums to architectural marvels to exciting amusing parks. Seoul’s most prominent foreigner neighborhood – Itaewon – is considered to be a 'mini-Muslim Seoul' due to the large expatriate community living in the area. Seoul Central Mosque located in Itaewon is considered to be the main mosque in the city and can accommodate up to 800 worshippers - mainly of Arab, Indian, Pakistani and Turkish descent.

Busan is another prominent city that can be visited. This major port city is known for its festivals, events and exhibitions and will fascinate travellers with its distinctly unique culture. Busan is home to a small population of Muslims as well. The Busan Masjid located at 30-1, Namsan-dong, Geumjeong-gu is the main mosque in Busan and is the second mosque to have been built in the country. The area around the mosque is home to a sizable Muslim community and quite a few Halal restaurants will also be available – such as the popular Kebab House close to the Busan Masjid, Sangam Restaurant at Sasang-Gu 532-2, Gwaebeop-dong, Wazwan at Busan-siGeumjeong-guJangjeon 3(sam)-dong and Pak Asia Halal food at 532-26 Gwaebeop dong Sasanggu.

Incheon – another major Korean city – is a beautiful coastal city which is  also the third largest city in the country in terms of population – behind  Seoul and Busan. It is also  home to the Incheon International Airport – South Korea's  busiest and most prominent airport. The airport caters to Muslim  travellers with a few facilities such as two prayer rooms in the transit area that can be used by Muslim passengers during prayer times. Bupyeong is one of Incheon's highlights and is known for being home to Korea's largest underground shopping malls  - with hundreds of tiny shops selling a wide range of items.

Other interesting places to visit in South Korea include the historic city of Gyeongju, the beautiful Jeju Island  and Daegu - the fourth largest city in the country. The modernized vibrant nation still maintains its traditional culture and will captivate travellers with what it has to offer.