Taipei, the capital of Taiwan, has dozens of natural and historical tourist destinations that have become magnets for foreign tourists. Throughout 2019, Taiwan had 11.84 million tourists, an increase of seven percent compared to previous years. Of these, some of them are tourists from countries with a majority Muslim population such as Malaysia and Indonesia.

As a country that has been named the most-friendly country for Muslim tourists, Taiwan has around 217 Muslim-friendly service companies. One of them is the Taipei City Hotel, which is located right in the heart of Taipei. The hotel is located at No. 172, Section 2, Chongqing North Road, Datong District, Taipei City, Taiwan. It is only about ten minutes drive by taxi or public transportation from Taipei Train Station. Tourists can also walk for less than 30 minutes to get to this hotel from Taipei Train Station.

In its certification, this hotel awarded a Crescentrating 5 rating

Taipei City Hotel provides prayer mats in every room for Muslim tourists. If by chance it is not in the room cupboard, guests can ask the receptionist to be immediately escorted to the room. The staff has been trained to help Muslim guests perform their prayers. In fact, to make it easier for guests, the hotel management provides prayer schedules that are placed on the room table. 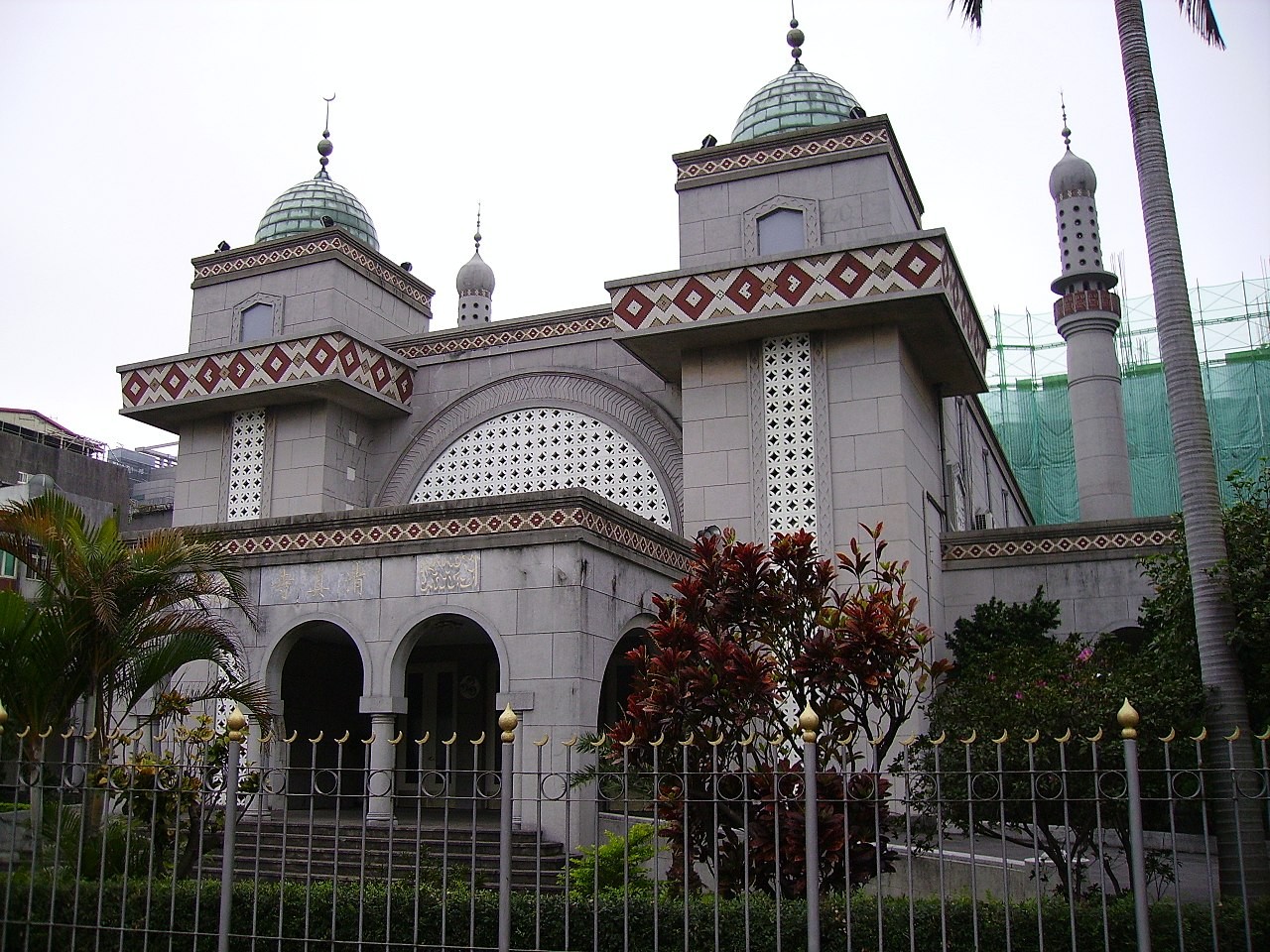 One of the pleasant experiences of staying at the Taipei City Hotel is its location which is quite close to the Taipei Grand Mosque. This mosque has Eastern Roman-style architecture with a mosque dome that has ancient Roman nuances.

This cultural heritage mosque that was built in 1960 is a witness to the history of the development of Islam in Taiwan. It is now ranked third globally as a Muslim-friendly destination country in the Global Muslim Travel Index, released by CrescentRating-Mastercard in 2019.

The hotel with a Crescentrating 5 rating also has a halal kitchen and a halal restaurant. It shows that Taipei City Hotel has special cooking utensils for cooking halal menus, which have been separated from cooking utensils for non-halal menus in their kitchen. Meanwhile, in the restaurant, Taipei City Hotel also specifically separates the serving of halal menus. Thus, Muslim tourists will feel safe and comfortable eating food in the hotel restaurant.

Muslim tourists, even, no need to worry about dining at the Taipei City Hotel restaurant. The hotel does not provide a bar that serves alcoholic drinks. In addition, tourists can also order a healthy vegetarian menu as a halal breakfast menu. With a note, travelers must provide a note to the hotel when checking in a day in advance. 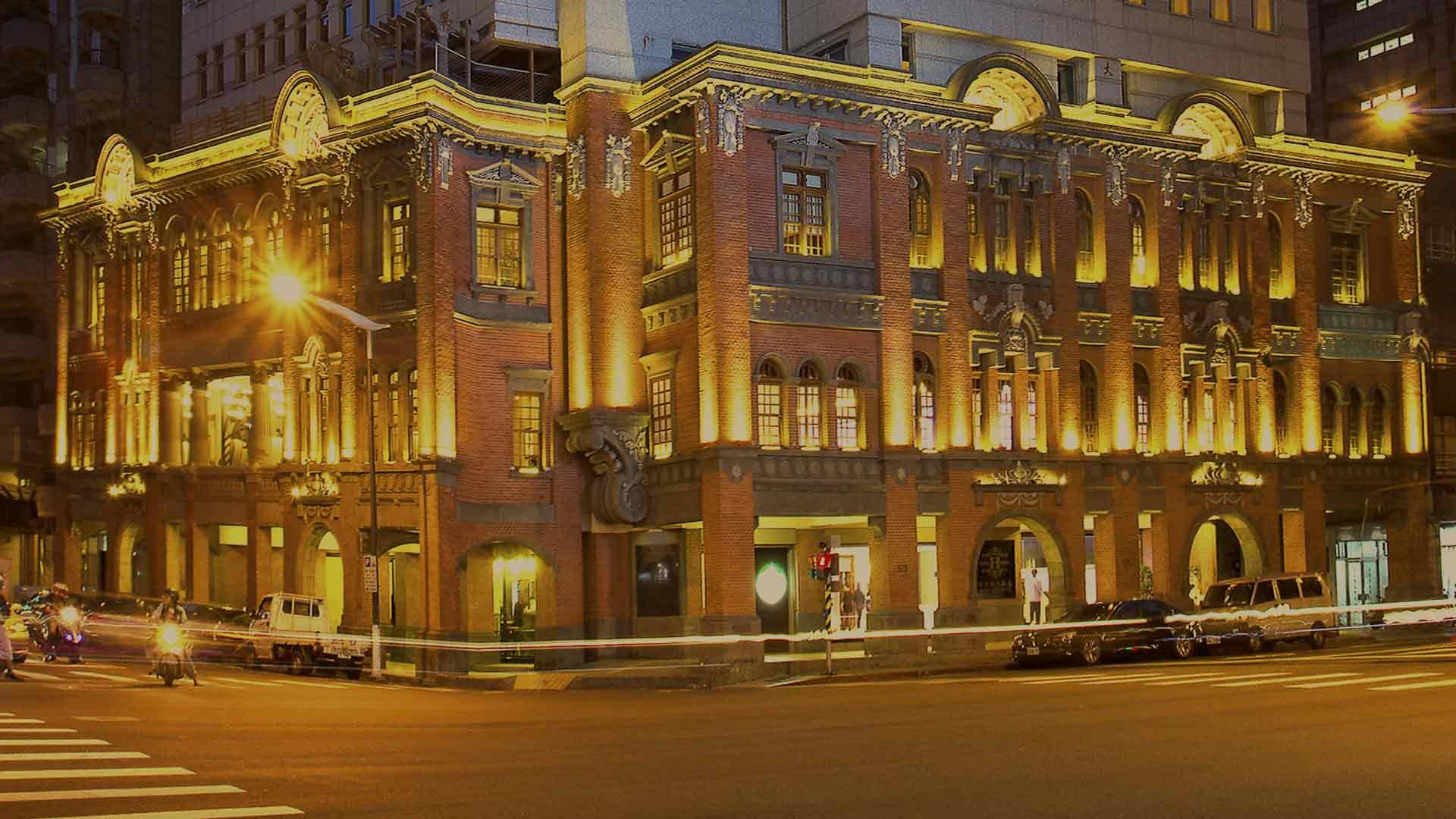 Several visitors have shared reviews of staying at the Taipei City Hotel as a memorable experience. Overnight in this hotel is the same sensation as a trip to visit historical buildings.

Taipei City Hotel itself is part of the historical site of Taiwan. This hotel was originally the property of a well-known Taiwanese merchant, Ye Jin-Tu, which was built in 1926 and was only completed in 1929.

The hotel management preserves the old building that has the characteristic of ancient Baroque architecture. The brick-red tiles with terrazzo structures on floors 1-3 are left to emphasize the old Baroque style. Meanwhile, the hotel has added a new building with gray granite in a modern style on floors 4-11. This combination of conflicting architectural styles is a unique combination.

Modernity is not only reflected in its design. The facilities inside the hotel are very modern. Tourists don't need to worry about connecting with the outside world. Because there are free WiFi facilities for every guest who stays at the hotel.

In addition, Taipei City Hotel also pampers its visitors with television facilities, air conditioning, and a safe deposit box in each room. Bathroom amenities include a bathtub and shower, a hairdryer, and an electronic bidet. Taipei City Hotel also guarantees that bed linen is always clean every day so that Muslim tourists can avoid impurity brought by previous guests.

If Muslim tourists want more options outside of the hotel menus or want to explore the local halal cuisine, there's no need to worry. Taipei City Hotel is very close to various halal restaurants can be reached only by walking. One of them is the Halalan & Toyyiban restaurant which are both located in the Datong district.

There is also Casablanca, which serves African, Middle Eastern, and Moroccan specialties, which is also located in the Datong district. All of these halal restaurants can be reached by 10-15 minutes on foot and are less than five kilometers from the hotel.

For Muslim tourists visiting for business purposes, this hotel accommodates those business needs by providing a free business center service. In addition, the hotel also offers special facilities for handicapped people with wheelchairs and other services that can be asked at the front office.

Within this area, there are also currency exchange services, tourist information, and luggage storage. Muslim tourists who rent a vehicle while exploring Taipei and want to stay at this hotel could feel comfortable since the hotel provides free parking services. All of these services are complemented by a front office and 24-hour concierge service to assist guests at any time. 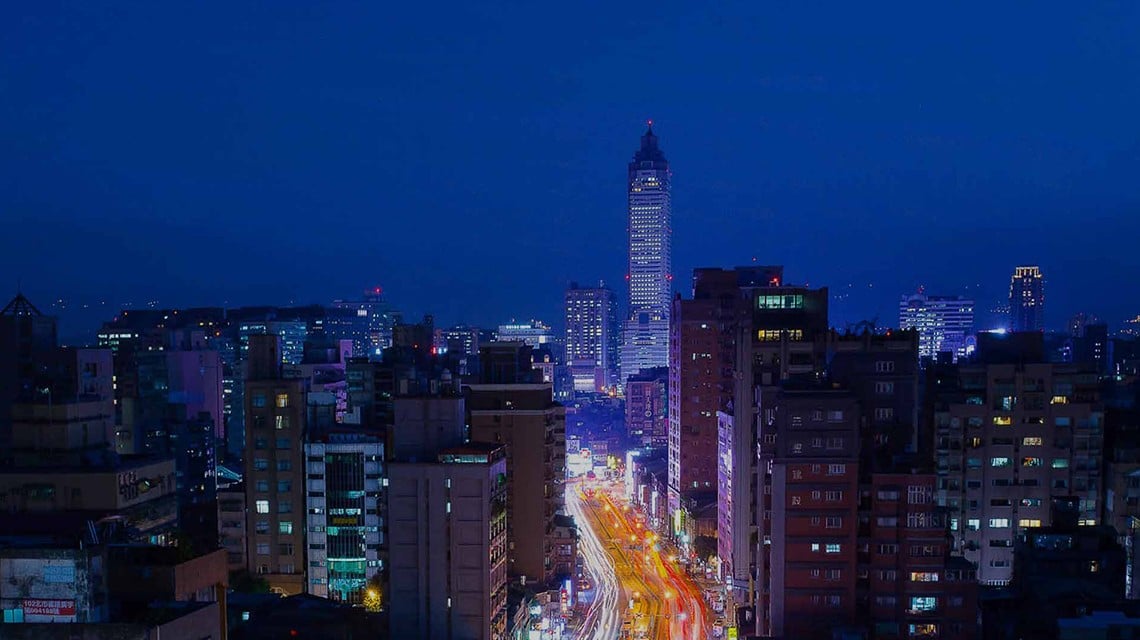 Taipei City Hotel, which is located in the heart of Taipei, is surrounded by the best tourist attractions. The hotel is only 300 meters from Ningxia Night Market, a night market that stretches 150 meters along Ningxia Street.

At this night market, tourists can taste a variety of cuisines such as grilled squid, mochi, or pearl milk tea. In addition, in this market, which operates from 5 pm to 12 pm, tourists can buy various clothes and accessories at low prices.

Do let us know your experience while staying in this Muslim-friendly hotel in Taipei, Taiwan. Feel free to tag HalalTrip in your Instagram feed!