The Importance of Taqwa (piety) in Islam

We often hear about taqwa from religious discourse but rarely stop to contemplate it. Most ordinary people, such as you (presumably) and I, have a vague idea about what taqwa means; we often take the concept for granted.

Taqwa is an Arabic word that can be translated as "piety." However, in Islam, piety, i.e., taqwa, isn't exactly how other religious groups might define it, although the concepts might overlap at times.

This article will explore the meaning of taqwa in Islam and discover the benefits of adopting taqwa to your daily life.

What's the Meaning of Taqwa in Islam?

The word taqwa is derived from the Arabic root waqã, which translates to safeguard or preserve.

Theologists often define taqwa as the perseverance of God-consciousness at all times. In other words, muttaqin are people who keep cognition of God in their waking life as much as possible.

Taqwa is also defined as the fear of God that guides the individual through the path of righteousness. According to Islamic teachings, practicing taqwa is maintaining a high state of consciousness and knowledge of God, which motivates the individual to act righteously and avoid indulging in activities that displease God.

Where is taqwa mentioned in the Canonical text (the Holy Quran)? 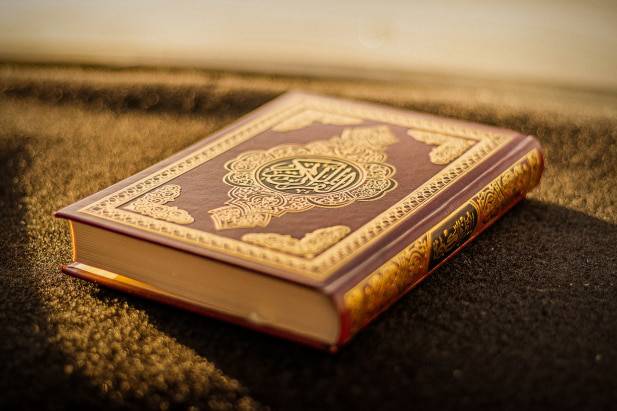 One of the most repeated verses of the Quran that mentions taqwa says:

"O believers! Do not violate Allah’s rituals ˹of pilgrimage˺, the sacred months, the sacrificial animals, the ˹offerings decorated with˺ garlands, nor those ˹pilgrims˺ on their way to the Sacred House seeking their Lord’s bounty and pleasure. When pilgrimage has ended, you are allowed to hunt. Do not let the hatred of a people who once barred you from the Sacred Mosque provoke you to transgress. Cooperate with one another in goodness and righteousness, and do not cooperate in sin and transgression. And be mindful of Allah. Surely Allah is severe in punishment."

Another mention that we often hear comes from Surah Al-Hujurat:

"O humanity! Indeed, We created you from a male and a female, and made you into peoples and tribes so that you may ˹get to˺ know one another. Surely the most noble of you in the sight of Allah is the most righteous among you. Allah is truly All-Knowing, All-Aware."

What Makes Someone a Muttaqi (plural: muttaqin)? 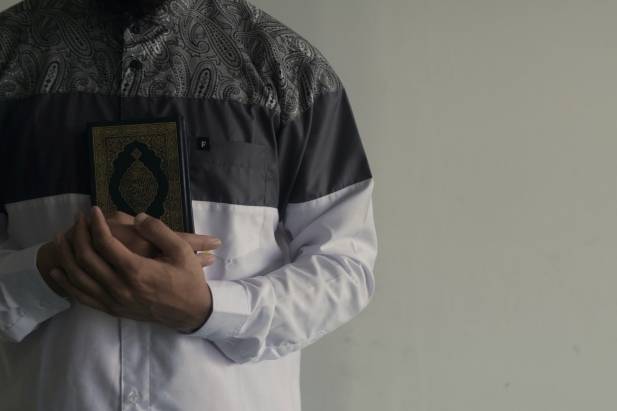 According to the Holy Quran, the individual has to cultivate a set of virtues to be a muttaqi (pious).

Some of the virtues that one cultivates to become a muttaqi include keeping trust (amana), being faithful to one's words, and being patient.

Muttaqin (pious folks) often lead an easy life because worldly matters are of little concern to them. After all, the spiritual is what sustains existence. A muttaqi is always grateful for everything God has granted them, which is why she/he often receives earthly rewards before the ultimate reward.

Taqwa is often classified into seven classes or levels. Each level is more advanced in taqwa than the one previous to it.

Here are the seven types of taqwa:

Having faith in God, good, and righteousness is the first step on the ladder of taqwa. God is merciful to those who truly repent from blasphemy and work accordingly to purify themselves from old sins.

While heresy may come forward as being critical at times, one can be critical without reaching that regretful point. Having strong faith in God prevents us from falling into misguidedness, which in turn leads us to the right path of taqwa.

Abstinence from major sins allows us to lead a simple life with a few regrets, which makes the path of taqwa more prevalent in our lives.

Just like refraining from major sins, one has to keep away from minor sins to achieve a higher state of consciousness that doesn't get swayed by the lower self.

When a matter is doubtful, muttaqin often render judgment to God and refrain from doing it.

Being a God-fearing person who keeps their consciousness with God all the time is the last milestone in taqwa that only a few saints and martyrs achieve. These people are often highly regarded for their opinions on spiritual matters.

How to Adopt taqwa in Your Daily Life? 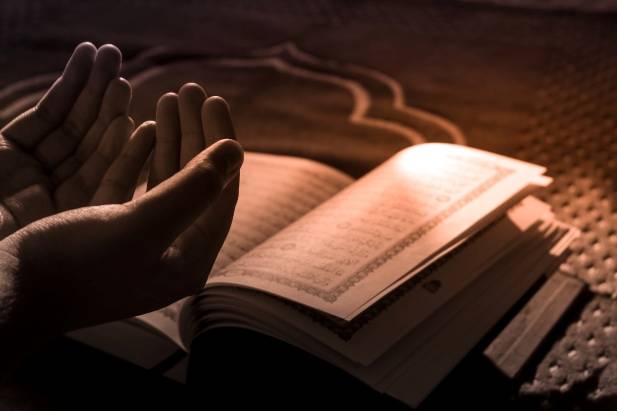 Being born a Muslim or accepting the faith automatically makes the person a muttaqi. But, just like a garden needs cultivation, taqwa constantly needs to be cultivated in our daily lives. The seeds of taqwa often take roots very easily, and the amount of their spiritual fruits aggregates over time.

Here are a few things you can do to cultivate taqwa in your daily life:

Being a God-fearing muttaqi is one aspect of life that we should all foster to get closer to God. The path of righteousness is full of spiritual and earthly rewards that make life worth living.

In such a materialistic world we live in right now, it's often hard to think about rewards when they're not monetary rewards. We often forget that true happiness comes from a light soul that acknowledges God's grace every day, one day at a time.

Being pious doesn't necessarily mean growing a beard and wearing religiously stereotypical clothes; God recommended us to follow the middle path of moderation.

Say, ˹O Prophet, that Allah says,˺ “O My servants who have exceeded the limits against their souls! Do not lose hope in Allah’s mercy, for Allah certainly forgives all sins. He is indeed the All-Forgiving, Most Merciful.