Wondering what the top attractions in Egypt are? HalalTrip has compiled a list of the UNESCO World Heritage Sites in Egypt - the must-visit attractions when traveling to the acclaimed Muslim-friendly travel destination. Read on for more information!

Click here for Muslim-friendly guides to popular destinations in Egypt

Large numbers of tourists flock to Egypt every year. Many yearn to get a glimpse of Egypt's rich history and wish to witness the great UNESCO World Heritage Sites of Egypt. It is by no means an easy task to gain such a status and it is only due to their immense value that these sites in Egypt possess the title of being a UNESCO site. Through this article you will get a glimpse of the six cultural heritage sites of Egypt and the natural heritage site of Egypt which have received this recognition. 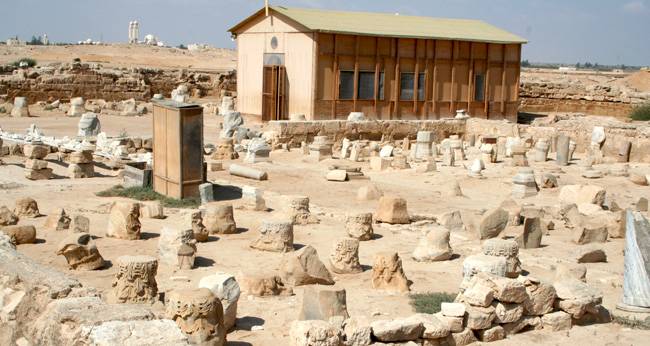 Leading the list of UNESCO World Heritage Sites of Egypt this site gained world recognition due to its immense cultural importance. Built in the 2rd century AD it features an ancient city with the tomb of the Martyr Menas of Alexandria and other religious buildings.

2) Ancient Thebes with its Necropolis 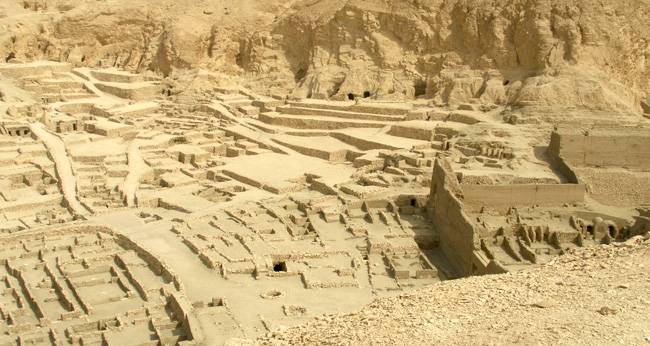 Ancient Thebes is the ancient city which once thrived as the city of the god Amon. It is also historically important as it was the capital city of the country during the Middle Ages. All those who visit the site located in Qina, will be able to witness amazing wonders such as the temples of Luxor and Karnak and the Theban Necropolis. 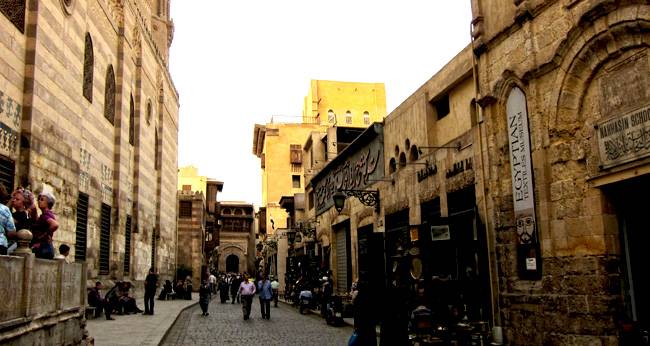 A tour itinerary of Egypt will not be complete without a visit to Historic Cairo. Formed during the 10th century this site is of immense importance as it is known to be one of the oldest Islamic cities in the world. The city remains a popular Muslim-friendly attraction due to the beautiful mosques, madrasas and fountains. 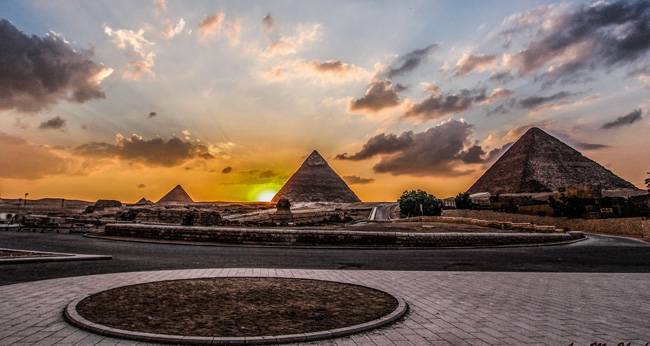 These UNESCO pyramids speak for themselves. The truly awe inspring structures still baffle experts on how they were constructed during such ancient times. Due to this they are also identified as one of the Seven Wonders of the World. 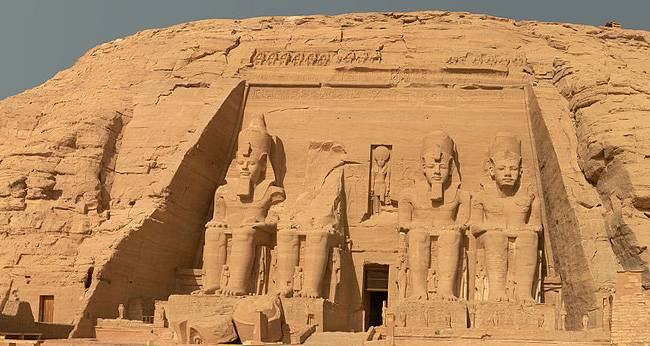 This site is yet another popular UNESCO World Heritage Sites of Egypt which is visited by counts of tourists every year. There are so many monuments of historic value and gives visitors the great opportunity to learn about the culture and history of the country. The most important attractions not to be missed are, Abu Simbel Temples and Sanctuary of Isis at Philae which overlook the beautiful River Nile. 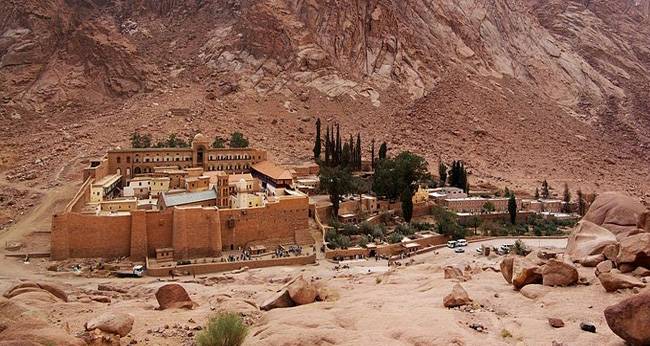 One of the more recent sites to join the list of UNESCO sites in Egypt, is the Saint Catherine Area. This location is centered on the Mount Horeb which is considered sacred amongst Islam as well as Christianity and Judaism. 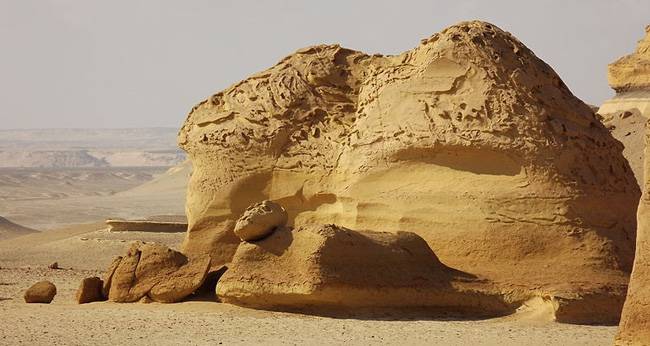 The above sites received recognition as UNESCO World Heritage Sites of Egypt owing to their cultural significance. But the Wadi Al-Hitan or whale valley has managed to secure the title of natural heritage site of Egypt since it contains rare fossilized remains of extinct whale species. The discovery of these findings led to the explanation of how whales evolved from a land mammal to an oceanic species.

Travelers may also use the attraction spotter feature on the HalalTrip App to locate more top attractions in Egypt. Explore nearby attractions during your travels! Click on the below links to download the free App: