Australia is famous for different natural wonders, from the beaches to deserts, open spaces, bushes, and the Outback. The country is among the most urbanized regions globally, and it's well known for its large cities like Perth, Melbourne, and Sydney. Australia is not excessively populated, and sometimes, you may travel hours before you find a civilization. This is common for people who leave in the southeastern coastal fringe of the country.

What is the Australian Outback? 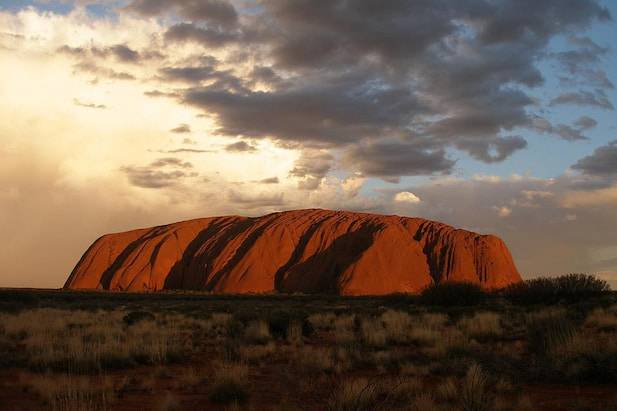 According to the Australian Bureau of Statistics, only about 2.5% of the country's population live in the Outback. This is due to the unfriendly weather conditions, including the dry earth, immense distances, and scorching heat.

How big is the Australian Outback?

Being a region that covers the largest part of the country, you may start to wonder how big it really is. The Australian Outback spreads over 2.5 million square miles, and different climatic zones mostly characterize the region. More than 70% of the region is dry and comprises one zone with mild winter, two arid zones, and one zone with milder winter. Comparing its size to other regions, the Australian Outback encompasses more than half of Europe or the United States.

The Outback covers most of Western Australia, Queensland, South Australia, the north-western corner of New South Wales, and all of the Northern Territory. Despite the region's large size, only about 60,000 people, constituting 10% of the country's population live in the Outback.

Where is the Australian Outback? 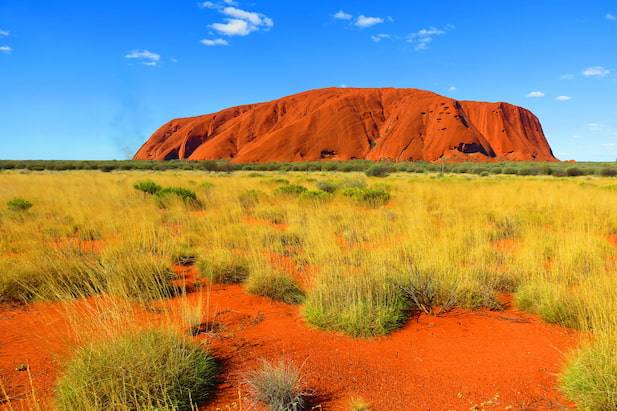 Many people, especially foreigners, often ask about the location of the Australian Outback. The region inspires poets, writers, and artists from around the world. It's also a place that many people dream of visiting.

People have different opinions when it comes to the location of the Outback. Some people say that Kakadu or Darwin is in the Outback, but Darwin is actually in the tropics. The term Outback was first used during the 19th century when it referred to places at the back of other places. With that, it can be said that the Outback is basically inland in Australia but far from the sea.

People will always have different opinions about where the Outback is located. However, the truth is that it's hard to tell its exact location. Depending on whom you ask, you'll get different answers. Most people will tell you it's a region comprising red dirt, flies, and desert places. Other people describe it as a place without restrictions and much freedom.

Other Interesting Things About Australian Outback

There are a lot of fascinating things about the Australian Outback, and among these include the Australian Outback animals and plants. In this region, you'll also find different plants, including mallee trees, bloodwood, spinifex grass, desert oak trees, and corkwood. Asides from the red kangaroos, the animals in the region are mostly small. These animals only come out at night to avoid the heat, and not all the animals are known.

One of the oldest animals in the region is the dingo, which was introduced to the Outback about 3,500 years ago. The animal is now a key part of the region's ecosystem, even though they are rapidly becoming an endangered species. Another commonly seen creatures in the region are the armored spiny devil. Birds are also a common sight in the Outback, and they include cockatoos and budgerigars. Brumbies, which are wild horses, are also common in the Australian Outback.

These are the key things to know about the Australian Outback region. Now you know what to expect when you visit the region.