The Best Wilderness Experiences in Zimbabwe 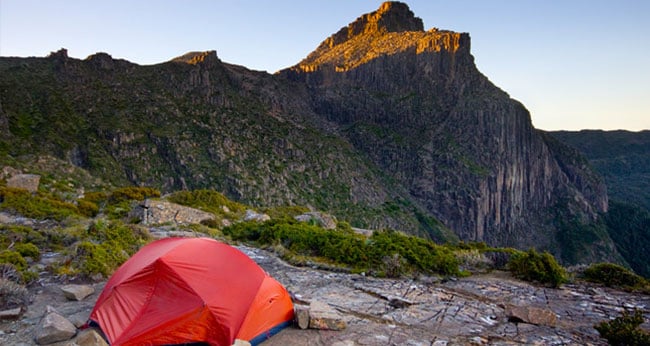 Zimbabwe is home to some of Africa's greatest unspoiled terrains, most diverse landscapes and incredible, exotic wildlife. Some of its main attractions are its numerous national parks that offer a plethora of options for travellers who seek the thrill of the ultimate African safari experience. To make planning easier, we have compiled a list of some of the major national parks and game reserves in Zimbabwe that all offer truly memorable wildlife encounters, right in the heart of Africa.

Chizarira National Park is located towards the north west of Zimbabwe and is the country's fourth-largest national park. It is one of the most remote regions in Zimbabwe and is famed for its walking safaris and bird watching. Travellers visiting the park will be able to observe the various resident wildlife populations as well as some majestic scenery.

With its name translating to “place of many elephants”, Gonarezhou National Park features spectacular landscapes and dramatic scenery, covering an area of over 5,000 square kilometres. Though the park has had a troubled history with poaching in the past, at present it is one of the best parks that offers a true African wildlife experience.

Hwange National Park is the largest national park in Zimbabwe that offers an astounding range of sights and sceneries. The park is home to a wealth of animals – including large numbers of lions, leopards, rhinos as well as a healthy population of African elephants. The best time to visit the park is in the dry season of August to October – when the most number of animals can be sighted.

This wildlife conservation area is amongst the most renowned game-viewing regions in Africa since its lakes attract large numbers of animals during the dry season. It is famed for its large populations of elephants and buffaloes as well as the country’s biggest concentration of hippopotamuses and crocodiles.

Having been declared a UNESCO World Heritage Site, Matobo National Park is the oldest national park in Zimbabwe that is well-known for its high botanic diversity as well as its rich variety of fauna. The park itself is nestled in the magnificent Matopos Hills that date back to over 2 billion years ago, making it an important archaeological and historical site as well.