The Diary of a Hifz Mother

It is narrated that Buraydah said: “The Messenger of Allah (peace and blessings of Allah be upon him) said: ‘Whoever reads the Qur'an, learns it and acts in accordance with it, on the Day of Resurrection his parents will be given a crown to wear whose light will be like the light of the sun, and his parents will be given garments which far surpass everything to be found in this world. They will say, “Why have we been given this to wear?” It will be said, “Because your child learned the Qur'an.”

May Allah S.W.T reward the parents of hafiz from around the world with the above but what a lot of people don't tell you is that being the parent of a Hifz student is just as taxing and is just as great a sacrifice as it is to be a Hifz student. People often marvel at a family who has managed to produce a hafiz but they usually don’t see or understand the difficulty that comes with it. While our hearts beam with pride with every chapter of the Quran that our young ones complete, the outside world seldom realizes that there are also a lot of tears and struggles behind that joy.

My little one recently started his Hifz at 9 years old which I personally believe is a decent enough age because he is old enough to read the Quran with its correct tajweed (pronunciations) but still young enough where he doesn't have that many commitments that may weigh him down. Despite being in an Islamic school with a very comprehensive syllabus that includes a combination of 9 Islamic and Secular subjects he is also a full-time Hifz student who learns nearly a page a day. So how do we as a family cope while on this magnificent yet demanding spiritual journey without falling apart? As is our natural human inclination to do so? 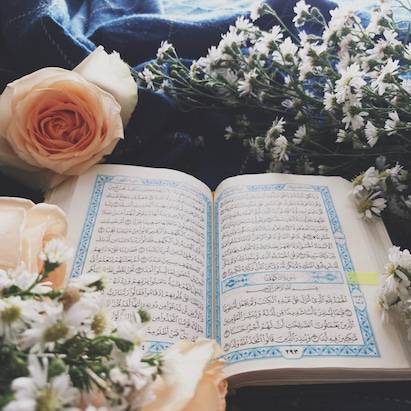 I find that routine and preparation are key. Our day usually starts at about 4 am because he has to attend after Fajr classes for about an hour in the mornings. So, we avoid the early morning confusion by setting out his clothes and snacks the night before so that in the morning it's up, out of bed, shower, and go. He goes for a morning class from 5 am - 6 am, returns home for breakfast, and then has to leave for school again so we also try to keep things as uncomplicated as possible in the morning. He starts the day with a glass of water and some almonds to get his metabolism pumping. A banana or an energy bar usually also helps on the days that he is a bit peckish but these light snacks help give him the energy boost that he requires without putting him into a post-Fajr slump. I recently found out too that some Moulanas (Hifz teachers) make a mixture known as a “brain tonic.” It's simply a mix of almonds, honey, sugar, and dates so I initially did feel a bit perplexed and hesitant about it... Because why pay for this concoction when I can make it myself, but colleagues mentioned that the correct amount of ingredients is mixed and left to brew to avoid excessive heat in the body and that these maulanas know the correct amounts to use. Perhaps it's merely a placebo for the both of us but we all need a thread of hope to hang on to, especially for the next few years. 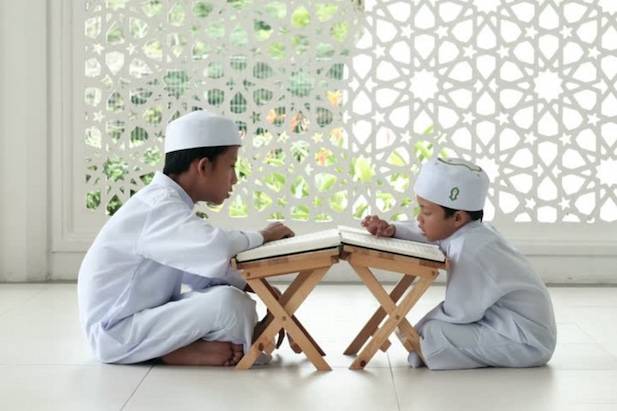 Afternoon naps are a must. Being at school from 5 am to 3 pm and with him having a full load of assessments and school work daily we need to find a way to combat the exhaustion. The mind is scientifically proven to work at its optimal level after a 20 min nap so that's what we aim for. A short catnap in the afternoon allows him to be refreshed and ready for the afternoon of work ahead

You also need to be a pillar of support for your student of the Quraan. There are many days when my son comes home doubting himself and questioning whether he's cut out for hifz or not. On some of his more volatile days, he bursts into tears so it's on these days, particularly that he needs me the most and needs me to reassure him that it's just a tough day and not a tough task. Someone once said that imagine how much Allah must love a person if He has chosen to entrust him or her with His words and whenever my son feels overwhelmed, I always remind him of this. That he was chosen and that after the difficulty there will always be ease. 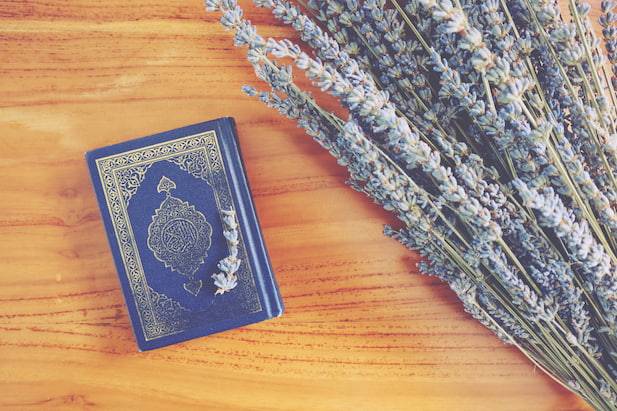 Avoid excessive noise-when I say noise, I mean anything that will cause more harm than good to your little one. An aalima once told me that a heart that holds the Quraan cannot and will not be able to coexist with a heart infiltrated by music. Likewise, even though our youth is undoubtedly a YouTube generation and while we also can't stop them from being exposed to technology, as the world has become just one huge global village we can filter what they watch and see. They are children so they will not want to indulge in sermons about hadith and methodologies but they can stay away from anything that conflicts with the Quraan.

Revision, revision, and then more revision... Revision or dhor needs to take place daily if you are to succeed in this journey towards success. While it may not always be the easiest thing to do especially with younger siblings playing around you, it helps significantly. A useful tip is to get them to read over their work 3 times after each salaah. I feel that this method assists in the work being cemented into the long term rather than just the short-term memory.