New Zealand is famed for its breathtaking natural beauty. Tucked away in the heart of the country are a few not-so-famous spots that travellers may not have visited before.

Read on to discover some of the most delightful yet underrated attractions that the North and South Islands of New Zealand have to offer.

The Catlins in New Zealand's South Island is also referred to as The Catlins Coast and is located at the southwest corner of the island. The area offers breathtakingly beautiful coastal landscapes as well as dense rainforests that are home to an abundance of wildlife - including several endangered bird species such as the yellow-eyed penguin. The tranquil atmosphere of the area adds to its allure and is sure to captivate any type of traveller. 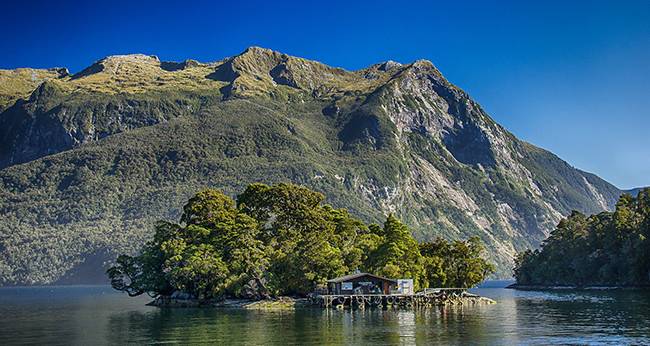 Doubtful Sound is a long inlet featuring steep cliffs located towards New Zealand's far south west. It is blissfully remote in comparison to its famous neighbor - Milford Sound - and comprises three distinct arms - the First Arm, the Crooked Arm and the Hall Arm - which are all found towards the south of the main fiord. 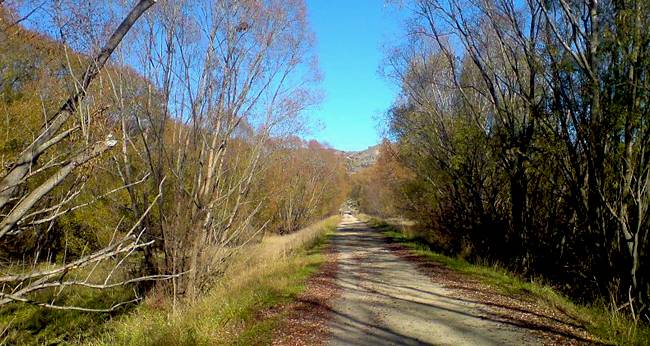 The Otago Central Rail Trail is a walking, cycling and horse riding track that stretches on for about 150 kilometres in the South Island of New Zealand. Picking up a bike in Clyde and spending some time out in the countryside is a fantastic way to explore the beautiful natural landscapes of the area. 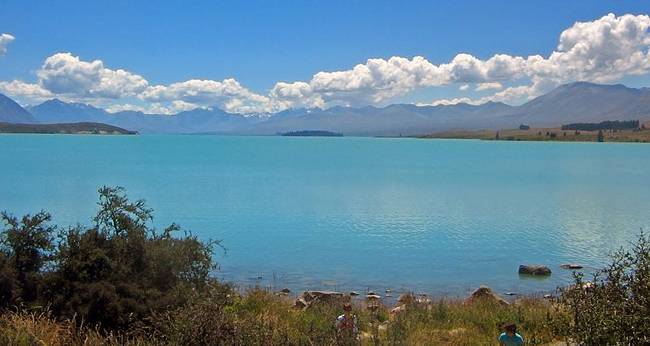 The massive Lake Tekapo covers an area of over 80 square kilometres and offers stunning views of natural scenery. It also offers the ideal ambience for a quiet picnic out in the open, which can be done while taking in the fantastic views in the distance. 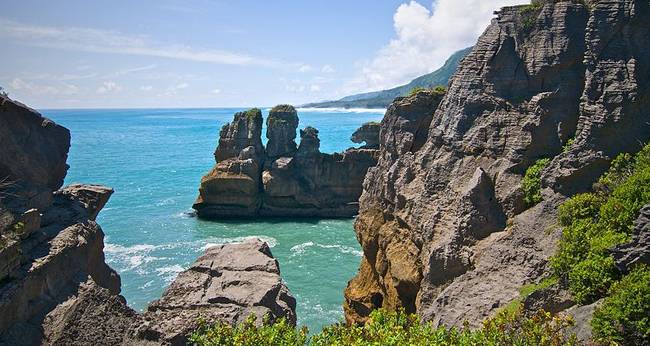 Paparoa National Park is located along the west coast of New Zealand's South Island and offers a diverse variety of landscapes ranging from mountains to lowlands to coastal terrain. The park covers over 300 square kilometres of area and is also home to a wealth of flora and fauna, making it paradise for any nature enthusiast. 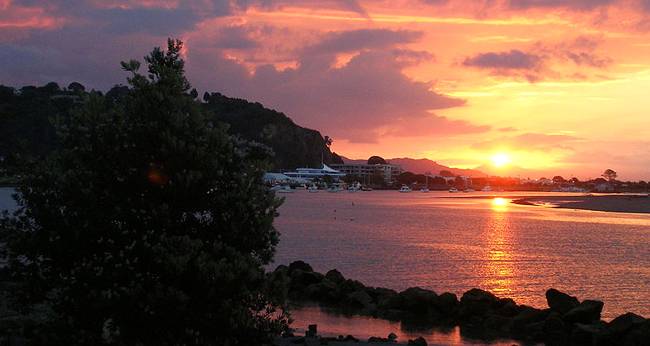 Whakatane is a picturesque town located near the North Island's eastern Bay of Plenty. The town is particularly famed for its seafood and a stop at Whakatane is recommended for travellers who wish to experience the local customs and culture of the locals in the area. 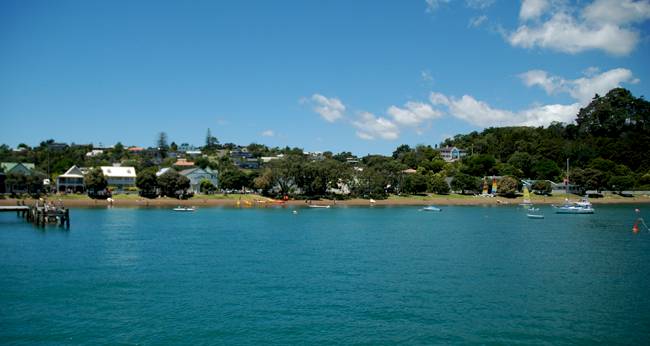 Russel is considered to be the gateway to the Bay of Islands and offers travellers an abundance of sights including historic streets and some of the oldest buildings in New Zealand. Holiday homes and accommodation options are commonly found in this quiet town - which is home to less than a thousand residents - and offer an enchantingly tranquil atmosphere. The beautiful Coromandel Peninsula offers travellers breathtaking views of jagged coastlines and pristine clear beaches. The peninsula is rather steep and hilly and is also shrouded by lush verdant rainforests that are home to a plethora of wildlife. 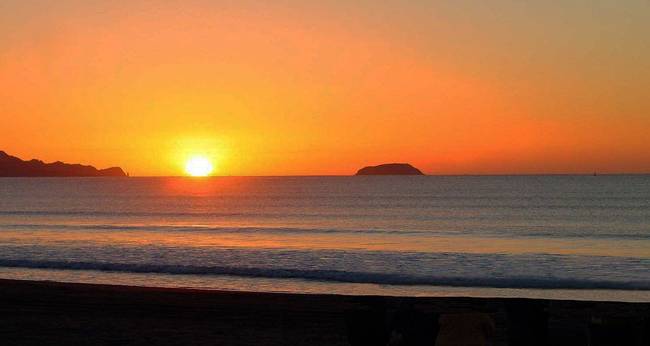 Gisborne is a fairly large city located towards the northeast of New Zealand's North Island. It is known for being one of the first cities in the world to greet the sun each day and offers a bright sunny climate throughout the year. Its rural charm makes it quite a popular holiday spot and it is also located in close proximity to quite a few beaches in the area. 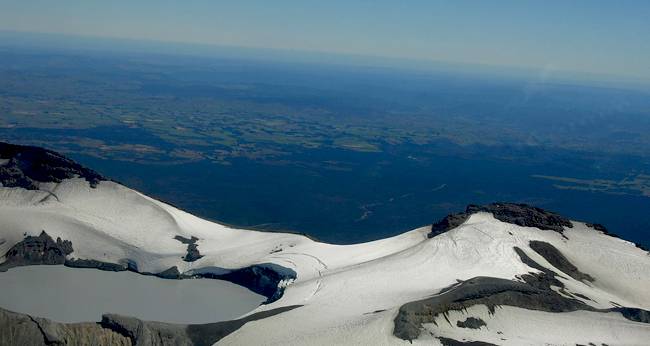 Being the oldest national park in New Zealand as well as one of the oldest national parks in the world, Tongariro National Park is located in the heart of the North Island and has been declared one of the 28 mixed cultural and natural World Heritage Sites by UNESCO. The park offers a wealth of sights and attractions including a few active volcanoes, religious sites and towns. Activities such as hiking, climbing, skiing and snowboarding are extremely popular.

Click here for more destination ideas for your next Muslim-friendly trip!