Still Haven't Tried The New Salted Egg Indomie Yet? Let Us Tell You What It's Like! 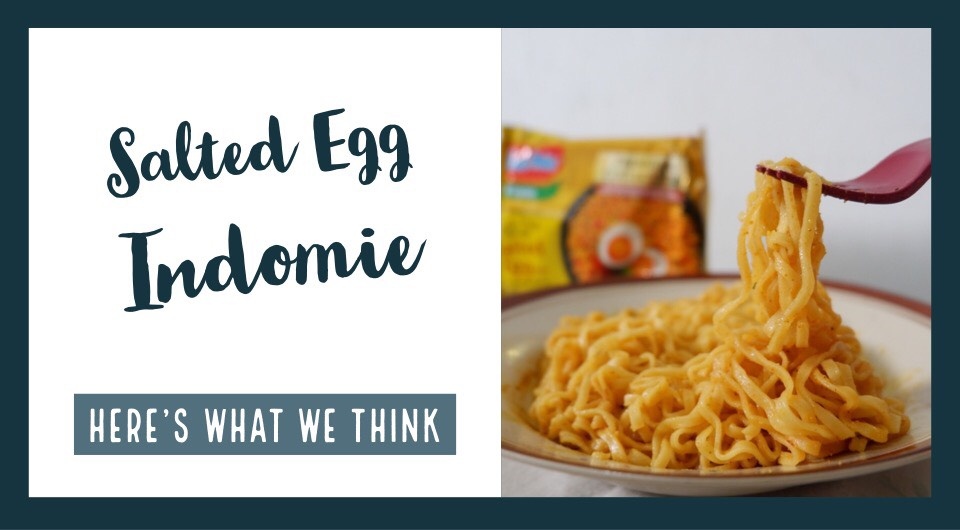 Whether it is fried, steamed or boiled, a salted duck egg, locally known as telur asin, is loved by many in Indonesia.

The food is believed to come from China. However, its briny aroma, gelatin-like egg whites and firm-textured round orange yolk is always in harmony when combined with a wide range of Indonesian cuisines.

This includes rawon (dark beef soup cooked with black nut) and nasi pecel (rice with peanut sauce accompanied by vegetables like spinach and been sprouts).

Check out other must-try Indonesian dishes 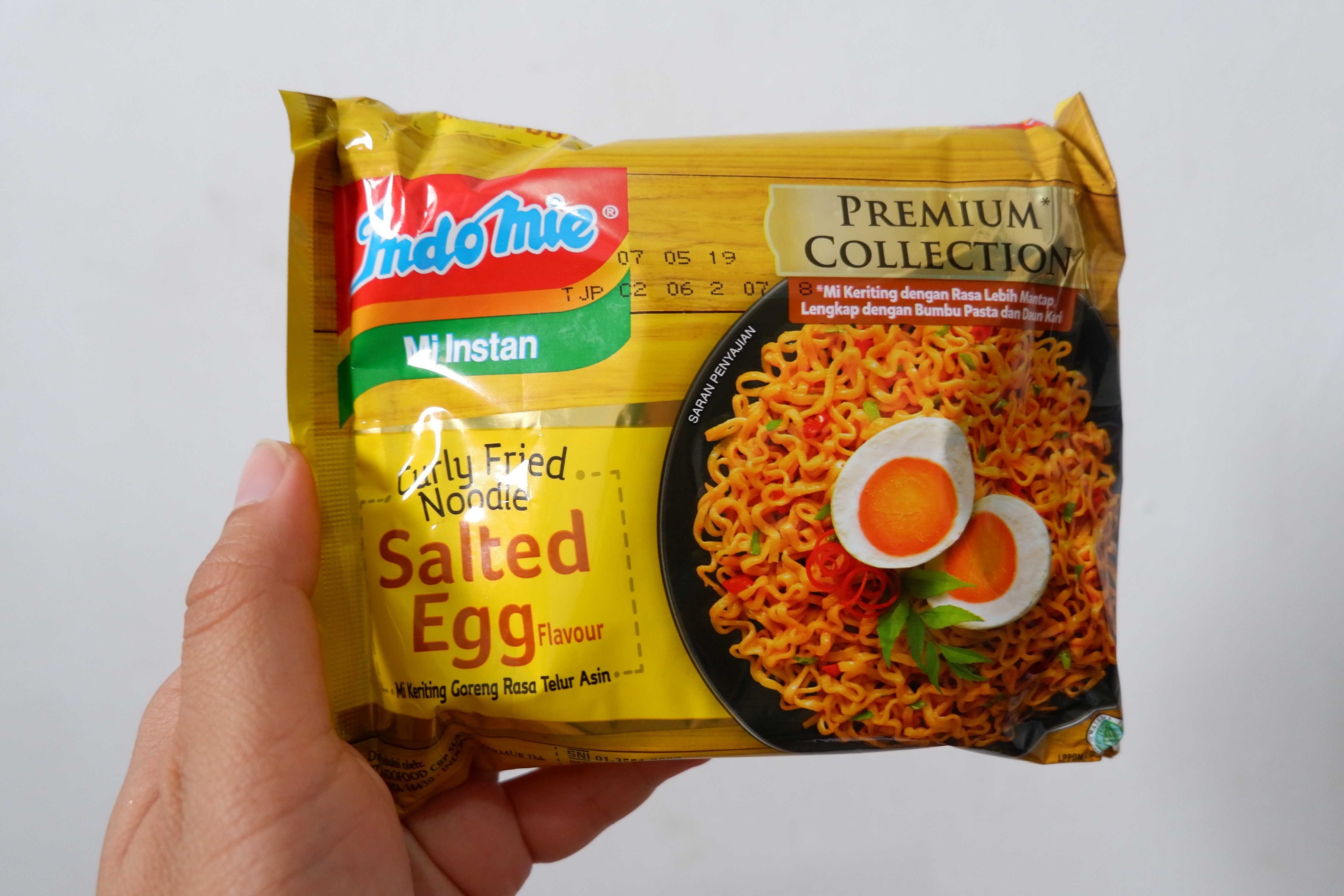 Indofood, the producer the most popular Indonesian instant noodle known as Indomie, also wanted to have a try. The food giant has produced Salted Egg Curly Fried Noodle under the premium collection!

Before that, Indomie, which has existed in the country since 1969, is available in a variety of unique flavors, ranging from rendang (beef stewed in coconut milk and spices) from Padang to bulgogi grilled beef from Korea and tom yum soup from Thailand.

How to get it 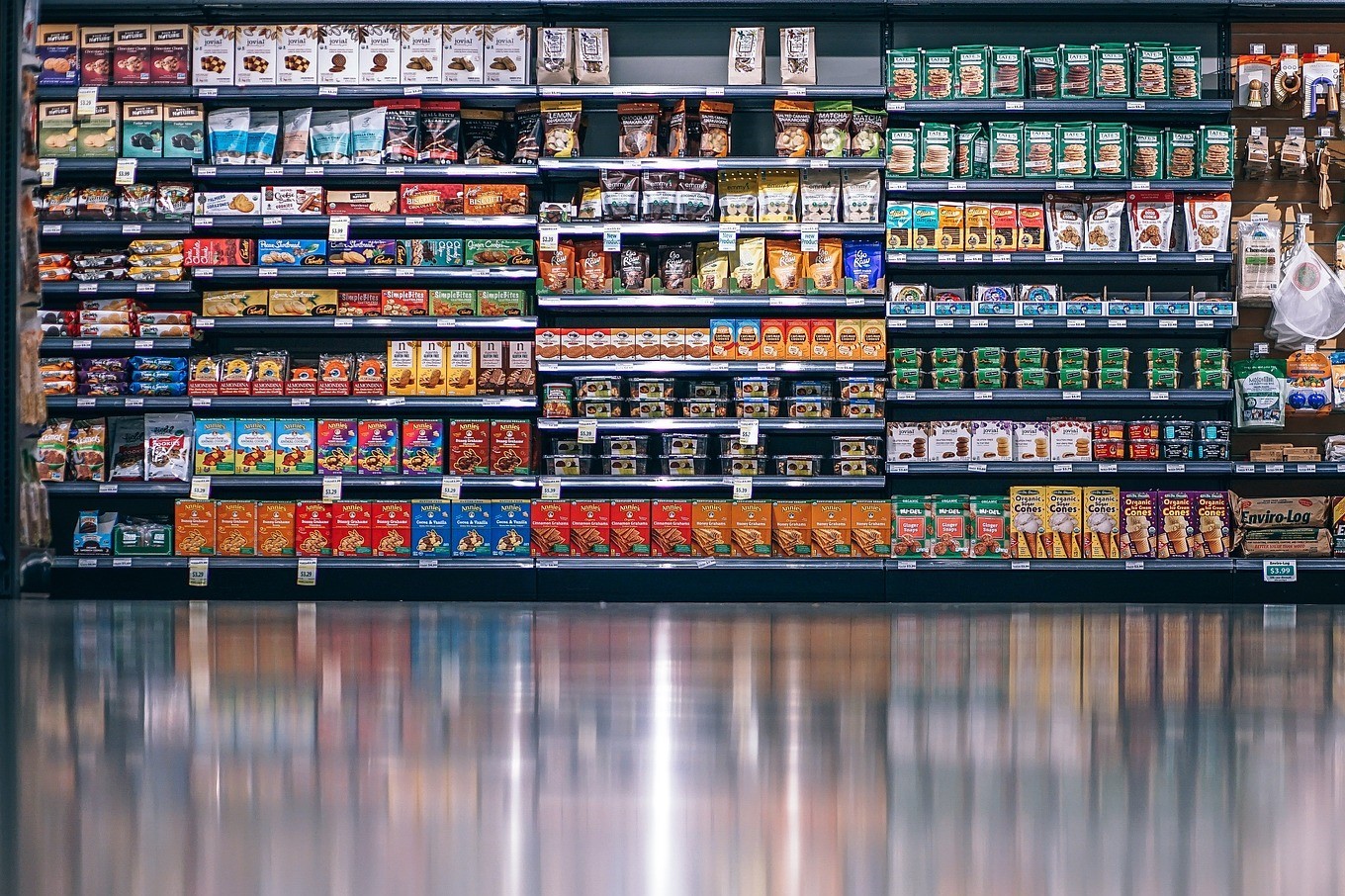 However, Indofood has yet to officially release it. That’s why you will face challenges when trying to locate them. However, if you are lucky, you will find some shops and departmental stores that have already started selling.

I, for instance, found the Salted Egg Indomie in an Indomaret outlet on Jl. Sabang (near the popular Sarinah department store) in Central Jakarta with the price of Rp 4,000 each.

As of now, there are still a number of Indomaret outlets across the capital city that do not sell this noodle yet.

Another way to get the Salted Egg Indomie is by buying it through online marketplaces, such as Tokopedia and Elevania, or exploring Instagram to seek vendors who have opened bulk orders.

At klikindomaret.com, a bundle of six packets of Salted Egg Curly Noodle is sold at Rp 24,000 while another shopping website, Airfrov, offers sets of 10 packets for S$ 15.

How does it taste 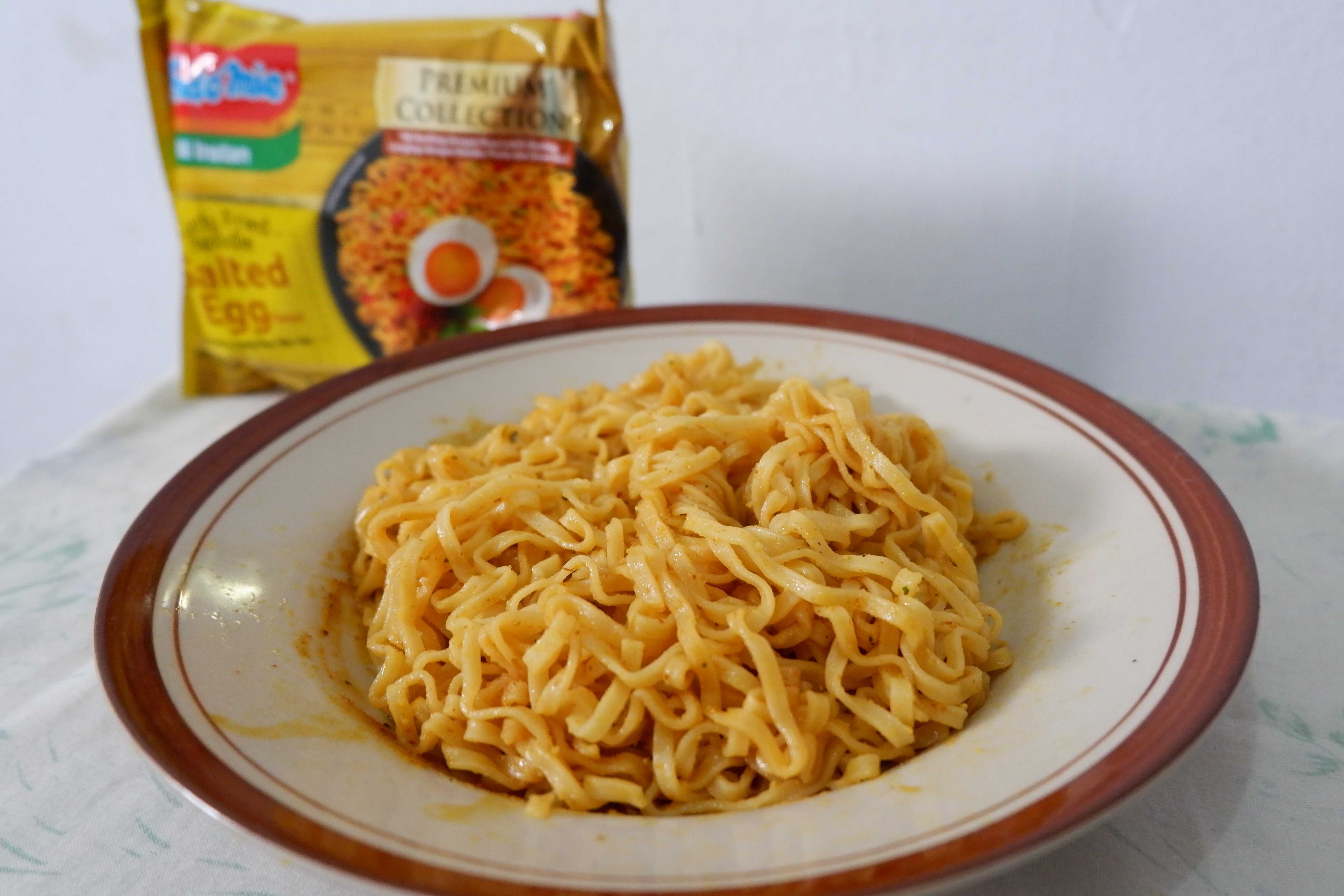 I recently put the Salted Egg Indomie to test and it was both spicy and delicious. The flavor of salted egg was obvious thanks to its generous seasoning paste. Its would taste even better if you add real fried or boiled salted egg on top.

What makes it different from ordinary Indomie fried noodles is the size of the noodles. They are thicker and curlier.

Unfortunately, I have one issue with this latest addition and it's the aroma. I personally feel like it does not smell too pleasant. It is simply not appetizing for me. Another issue is that it lacks fried onions! (something you will find in most Indomie noodles)

In short, my-all time favorite flavor is still the classic Indomie fried noodle. With that being said, I still believe that everyone should try the unique taste of The Salted Egg Indomie at least once, especially if you're a die-hard fan of Indomie.

To conclude, I would give my sincere rating of 7 out of 10 for this trending dish.

Check out our other food blogs!