The Top 10 Capitals in the Arab World To Visit

A total of 22 countries from North Africa to East Asia are combined as the Arab World. These countries have many things in common, namely speaking Arabic and Islam. The history and natures of the Arab World are very diverse, and so are the cultures. The diversity of the Arab Nations is most apparent in their cities

In this article, we'll present the top 10 Capitals of the Arab World to visit. 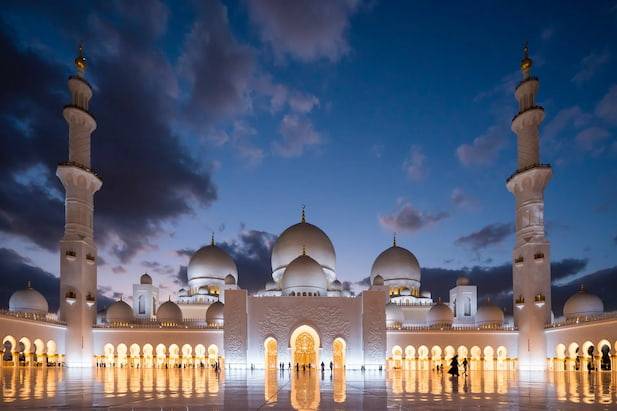 The capital of UAE is a modern architectural masterpiece. The sophisticated landmarks all over the city have made Abu Dhabi one of the most dazzling modern cities in the world.

Pay a visit to the marble and golden Sheik Zayed Mosque, which is one of the most luxurious mosques in the world. Be enchanted by the cheerful cultural and historical value of Qasr Al Hosn. And don’t forget to visit the artificial islands, namely the fun places of Yas Island like Ferrari World and the Yas Waterworld. And if you’re a culture junky, you’ll find Saadiyat Island quite the spot.

Amman is one of the most naturally and culturally diverse Arab capitals on this list. With an ancient history and dozens of architectural monuments from the past, Amman is the perfect spot to explore the historical heritage of the Mediterranean.

See what Amman looks like from one of the top skyscrapers; visit the old Roman theaters, the old citadels, and temples; and don’t forget to explore all the museums. Amman is a fascinating city in the Middle East with one of the most peaceful people in the world. 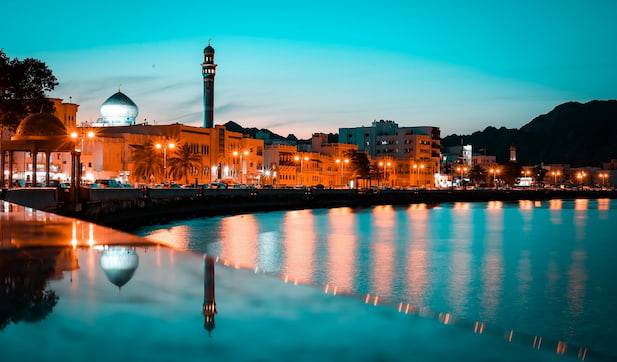 Muscat’s geographical spot is quite fascinating. Being close to the desert, surrounded by mountains, and having a dazzling coast, Muscat shows diversity like no other place. The beauty of the atmosphere and architectural landmarks of this amazing capital makes Amman one of the most exotic places in the Arab Peninsula.

Pray in the Sultan Qaboos Grand Mosque, and take a hiking journey to the nearby mountains. After that, you end the day near the beaches, tasting some of the most delicious seafood meals.

Kuwait City is one of the most tantalizing capitals in the Middle East. Best visited during autumn, winter, and spring when temperatures fall, and the cool coastal breezes make the air gentle. The city is home to magnificent white-sand beaches, amazing shopping hubs, and fascinating archaeological sites.

Climb the Kazamah Desert Cliffs and look at how beautiful Kuwait looks from a bird’s point of view. And pay a visit to Failaka Island, home to ancient Greek Archeology from 5,000 years ago.

Rabat is an amazing Moroccan city. It’s among the most peaceful and secure places in the Arab World. It’s also a very open-minded place. Historically, Rabat was established in the 11th century as an Imperial city of the Moroccan Kingdom. All over the city, there are many great historical landmarks, some of which return to the prehistoric Phoenician era.

Take a stroll down the corniche of Rabat, enjoy the finest Moroccan meals in the luxurious restaurants, and don’t forget to check out all the UNESCO historical landmarks.

Algiers is heavily influenced by French Architecture, something you can easily spot in the Art-Deco style of the old Buildings. The capital of Algeria is home to some amazing botanical gardens where you can chill and have some clean air. Built partly upon a huge hill, Algiers has a unique visual beauty when seen from a high spot.

Take a walk in the busy streets of Algiers, and have some peaceful time in the botanical gardens. 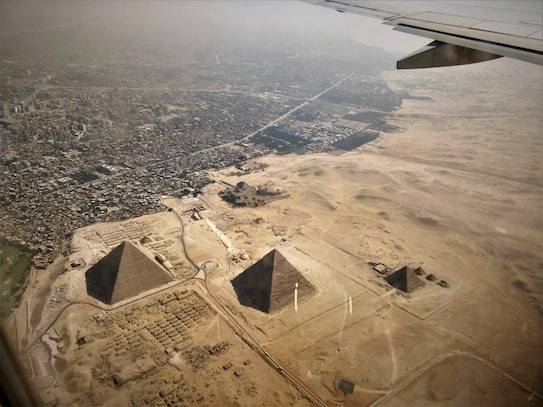 The most iconic sight that distinguishes Cairo from everywhere else is the Great Giza Pyramids in the Background. Such magnificent architectural and historical landmarks are sufficient to incite anyone to visit this great capital.

The capital of Qatar is a luxurious city by all standards. Doha is a magnificent architectural and cultural modern wonder of the Arab World. A few cities in the world are as elegant as Doha.

Give yourself a tour through Souq Waqif and shop for some souvenirs. And if you’re an adventurer, you can try sky diving; it’s a typical tourist thing to do in Doha.

Riyadh is the pumping heart of Saudi Arabia with a population of 6.5 million. The capital of Saudi Arabia is the major financial and administrative center. It’s a busy and very modern place, with a lot to offer. From archeological sites to fascinating skyscrapers and luxurious restaurants, Riyadh is as diverse as it can be.

Explore the roots and history of Saudi Arabia from the museums and old monuments of Riyadh. After that, give yourself some time to discover the local cuisine. 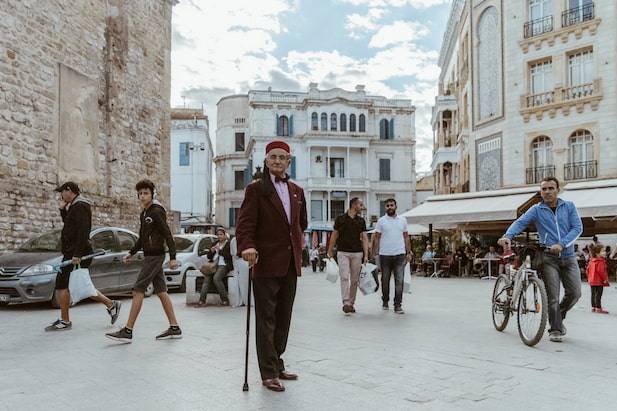 Tunis is a laid-back city with huge cultural and historical diversities. From ancient Carthaginian archeological sites to old Muslim landmarks and modern-day ones, visiting Tunis is like time travel.

Lose yourself to the archeological sites, museums, ancient mosques, and medina of Tunis. After that, take a walk near the beach and have some seafood, before you explore the modern Ville Nouvelle of Tunis.

To find the top-rated Mosques and restaurants in all of the above capitals of the Arab World, I highly urge you to download the HalalTrip App (Android & Apple).