The Value of Mother in Islam

"Allah has given mother such high value in our life that even if we only smile while looking at her Allah will reward us for it."

Islam called for honoring one’s parents, but it paid special attention to the mother, and this was evidenced by what was proven on the authority of Abu Hurayrah - may Allah be pleased with him - who said: 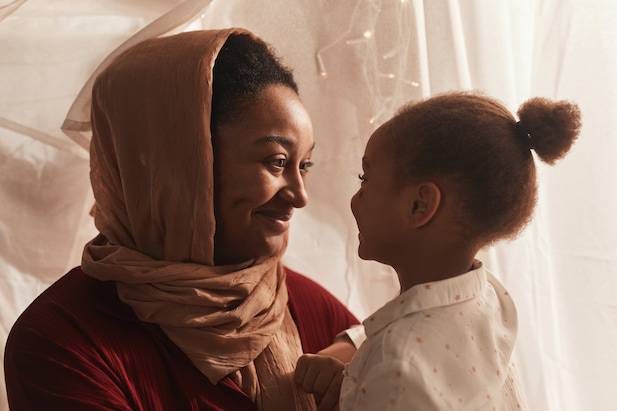 The mention of the mother three times in both hadiths indicates three things: the first is that honoring the mother and being kind to her takes precedence over that of the father, and the second is that the mother’s share of righteousness and good relationship is greater, as it is equivalent to three times the father’s share. Obedience to the mother takes precedence over obedience to the father. The reason for the mother’s entitlement to prioritize her righteousness and good relation over the father is that she alone bears three things; It is the difficulty of pregnancy, which lasts nine months, childbirth, and breastfeeding, then the father continues to participate in education, and she prays for good and success for her children secretly and publicly, and that nothing happens to them that melts and grieves her heart.

The virtues of honoring one's parents 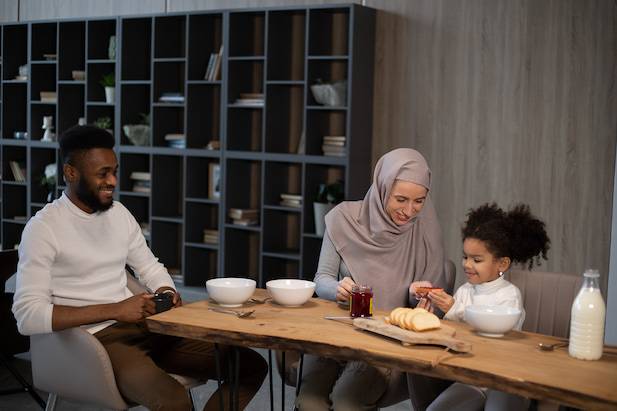 Islam pays great attention to parents, and two things demonstrate that: The first is that Allah Almighty has combined the command of belief in Him and singling Him out with worship with the command to be kind to parents and be kind to them, as in His saying — the Highest —: “And your Lord has commanded that you not worship Allah and the two benefactors.” - The Most High - combine his thanks by thanking them, as in His saying - the Most High -: (Be thankful to me and your parents), It should be noted that being kind to parents and being kind to them is one of the characteristics and noble morals of the prophets.