Things to do in Johannesburg: The Gems of the City of Gold

Despite it being known predominantly as the financial hub of the country there's still a number of hidden gems that will catch many a tourist's eyes in the beautiful, 'City of Gold' otherwise known as Johannesburg. If you ever do make a trip to Johannesburg, these are some of the must-see places which should definitely feature at the top of your itinerary while in the city. 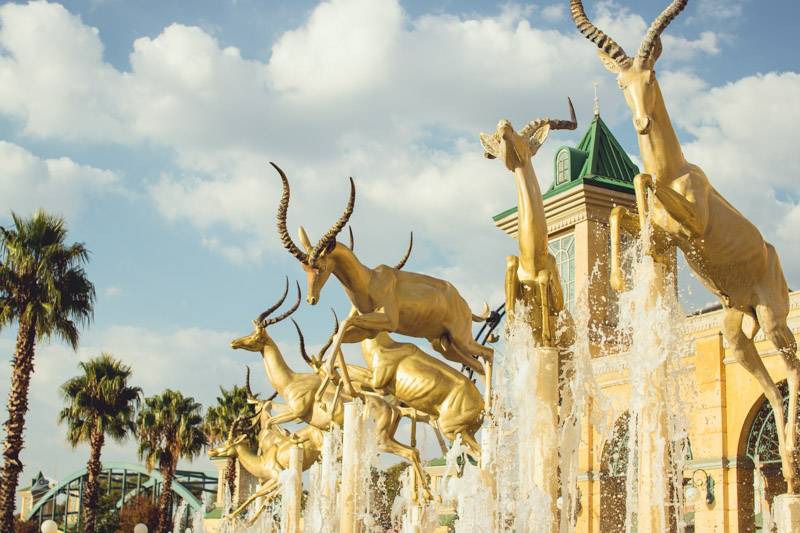 Although this is a well-known theme park that everyone visits when in Johannesburg people tend to overlook the actual mines within the park. The park in all its splendor also houses a real live mineshaft around which the park was built. Although the mine has not been in operation since the 70s, tours depicting the actual working conditions of the miners during the Gold Rush are still up and running. Under 5s are not allowed on the tour as the path can be a bit daunting but they are more than welcomed to watch the live demonstrations after. In addition, the park intricately showcases the Gold Rush Era with its authentic memorabilia still beautifully preserved from the period, as well as its make-shift homes which fully illustrate the life experienced. After the history lesson though there's still the magnificent park with its many adrenaline-charged rides to enjoy.

Due to the stigma of Apartheid, unfortunately, many people are still very much afraid to visit this stunning location. During the Apartheid regime, Soweto was dubbed a township as a result of the Groups Area Act, but today it's a thriving mini-metropolis that will put some of Johannesburg's upper-class suburbs to shame. There's a wonderful tour that takes you to the Hector Peterson Museum where you can better understand the history behind the uprisings, Nelson Mandela's actual home during the political struggle, and the iconic Sowetan Tower where you can attempt a bungee jump off the spectacular landmark. One would honestly expect gravel roads and pic- pocketers but it's a delightfully safe and informative trip into the heart of the city 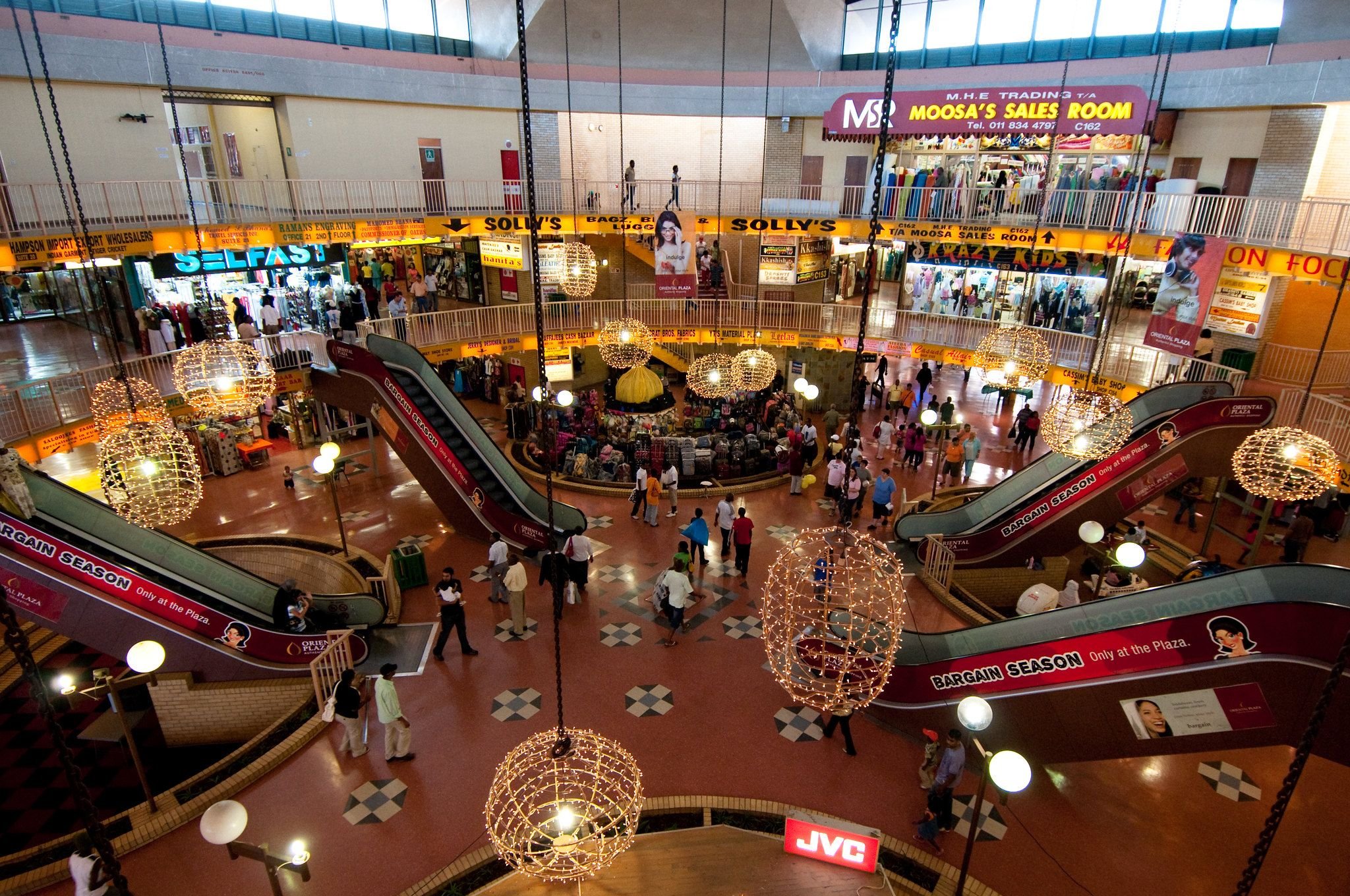 If shopping, especially affordable shopping is what you are after then this is definitely your go-to place. Nestled in the previously predominant Indian area just outside of the CBD, this shopping mecca is where you bound to find not just a gift for those at home but anything from clothes to household essentials. Most of the vendors have been around for decades; manning their family businesses which have been passed down the family line for years so stopping to chat with them will only be an added bonus. On the next block, you will also find a mini flea market with lots of hot foods being prepared and clothing on display. 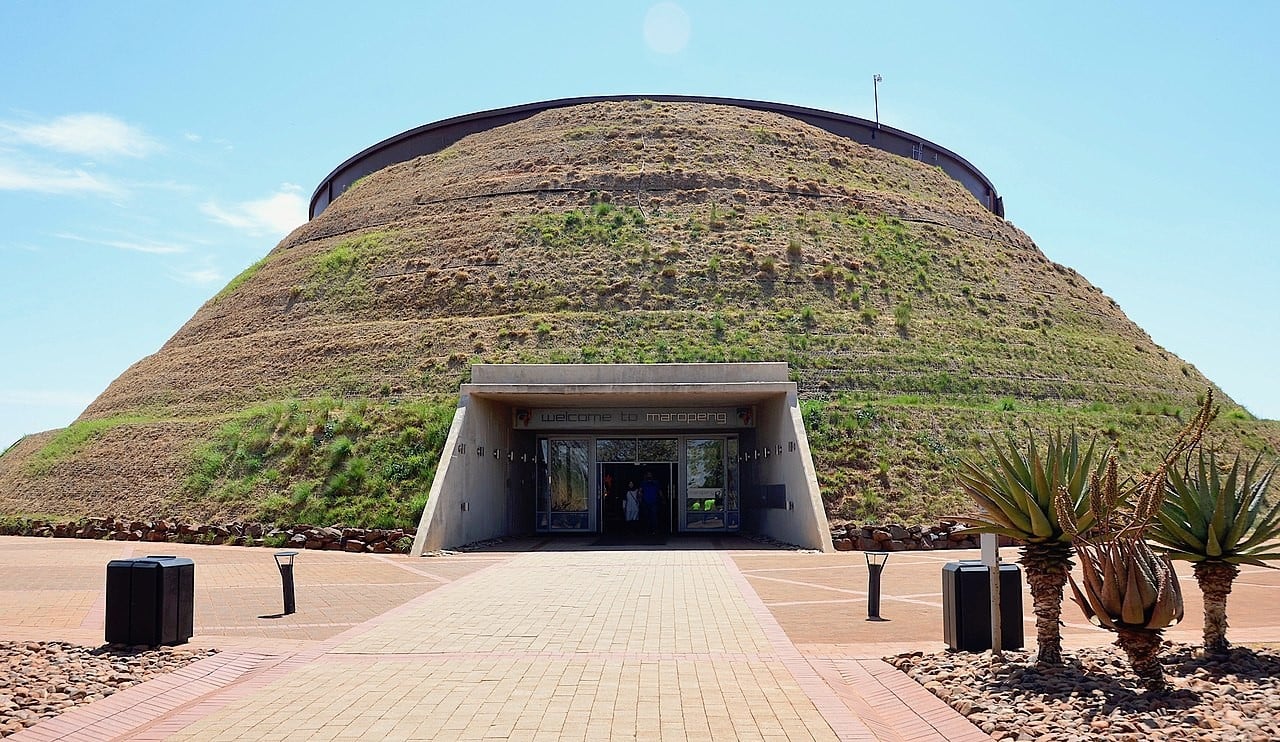 This attraction usually doesn't even make it into the tour guides but it's a sight or site (no pun intended) to behold. The venue consists of two individual attractions: The Maropeng Visitor Centre and the Sterkfontein Caves. The visitor center is an interactive exhibition that focuses on the history of Evolution. It's extremely entertaining for the kids and highly informative for adults. Although one would assume that it's very museum-like with copious amounts of information to get through the interactive stations make it a very interesting trip. A notable highlight is a Vortex that tests your balance and the boat ride inside the exhibition that takes you through the different elements. A slight distance away from the visitor center you will find the Sterkfontein Caves which allows you to go on an underground tour into the caves as well as get a glance past the excavation site renowned for its ground-breaking fossil samples. The center and caves are about an hour's drive away from the city but the drive is well worth it with an added bonus being the rose plantation that you pass en route; which sells their roses for as little as R10 a bush

Literally known as a concrete jungle people often neglect the beautiful parks that can be found in Johannesburg. The once-popular Zoo Lake lost its appeal once petty crime became a common occurrence but after the upgrade to the zoo just across the road and since becoming a route for the Gautrain Bus Service, Zoo Lake is once again regaining its charm. Another wonderful and almost unknown feature just across the park is the Military Museum. Although not entirely interactive, the antique air crafts, tankers, and cars are obviously strong but also spacious enough for your little one's imagination to run wild in because they can physically climb into the exhibitions. Not far off is Grant Road in Norwood which is a charming road filled with bakeries, stores, and sidewalk cafes which is perfect for a lazy afternoon stroll.

The city although always busy and fast-paced has many opportunities to just slow down and take in the beauty. Be sure not to miss these charming gems!