Things to do in Manchester, UK

Bustling Manchester is known as the capital of Northern England. Its lively ambiance and maze-like alleyways hide a plethora of beautiful discoveries for the casual explorer. The city boasts flourishing art and music scene and has become one of the most creative hotspots in the United Kingdom.

Manchester is the second-largest city in England, having been founded by the Romans in 79 AD. Manchester is a thriving metropolis with fantastic nightlife, arts, and culture. Countryside and the stunning Pennine mountains borders the entire city. - Giving it an ideal starting point for exploring the wilder regions of England. 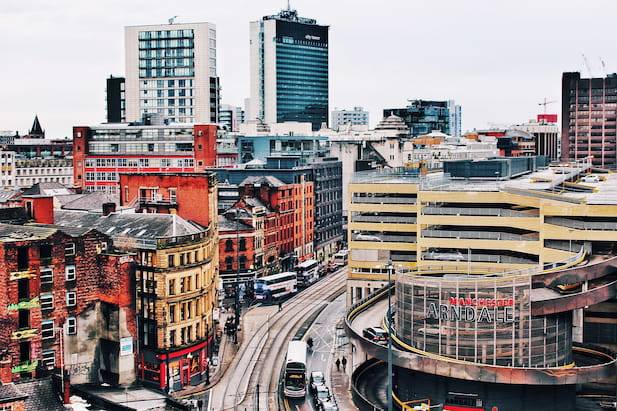 Manchester has a long and illustrious history. And it is significant in several sectors such as music, science, and transportation. It is one of the most exciting cities in England. Of course, being home to one of the first inter-city passenger railway stations and a bustling cultural scene.

Here are six exciting things to do in Manchester

Manchester is recognized as the first industrial city in the world. Its textile industry grew rapidly in the early nineteenth century. The city attracted several businesses, including the first intercity railway in the world, which transported passengers and cargo.

The Science and Industry Museum depicts the progress of the city from the Industrial Revolution to the present day. Early steam engines, a cotton mill, the Manchester Baby, the first computer capable of storing and running a program, are among the fascinating displays.

The museum is an excellent place to get a glimpse of true Manchester and how it evolved into what it is today. 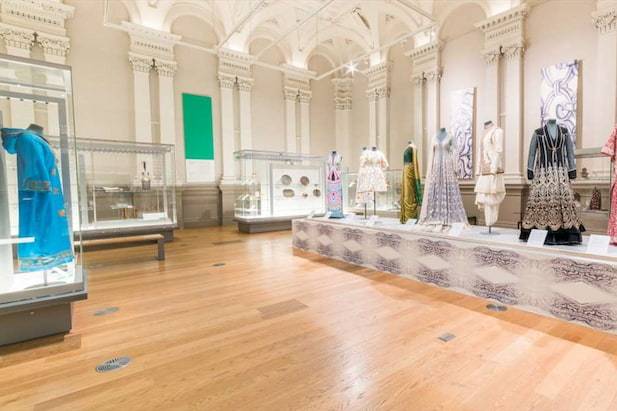 Enjoy art? Head on over to MAG. Since its inception 200 years ago, the Manchester Art Gallery has gathered a collection of over 25,000 works. Over 500 sculptures and paintings by prominent British artists such as William Turner, John Constable, and William Hogarth, as well as Pre-Raphaelite works, are included in the collection.

Craft and design products including:

As well as costumes and apparel items from the 1600s to the present, are on display at the MAG. Visiting here is one of the most fun things to do in Manchester for a tourist.

Gulliver's World Theme Park is a family-friendly adventure! It is especially suitable for smaller children because it has over 25 rides spread in six themed areas.

But, having small children is not necessary. Adults can have fun too. There is a traditional wooden roller coaster, thrilling log flumes, carousels, and water rides to enjoy.

Dinosaurs, pirates, traditional fairytales, and the wild west are among the six themed regions. There is also an indoor water park, ice rink, and laser tag war zone.

You can spend a day full of fun with your family here. 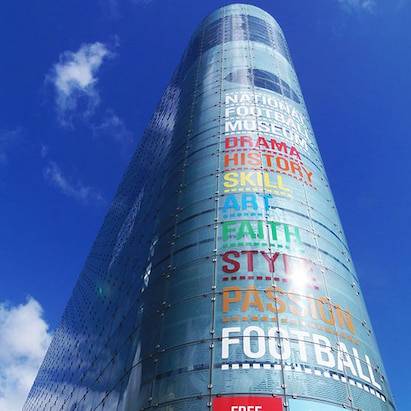 A football fan's dream destination - The National Football Museum is home to years of collection displaying the game's growth from the 1860s to the present day. The FA Cup, Premier League trophies, and the 1966 World Cup trophy, all on display for you to experience.

Play interactive games and relive great matches' highs and lows. See how the game grew from humble beginnings to become the most popular sport on the planet.

Manchester Central Library is the United Kingdom's second-largest public library. On the first level, it contains a large reading room with specially constructed seating for up to 300 people and a domed roof.

The library has always been a popular gathering spot for locals, and the city's famous trams stop virtually just outside its doors.

On the first floor, you see an exhibition space, a cafe, and a card and gift shop. 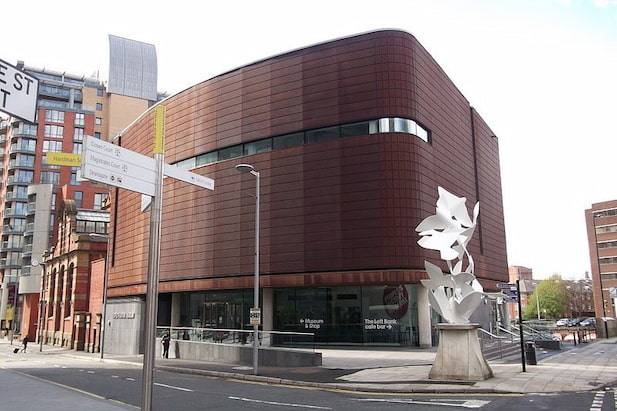 The Radicals, Revolutionaries, and Ordinary People Who Fight for Equality and Rights exhibit at the Peoples History Museum are fascinating. The museum covers several topics. Including:

Over 450 banners are present in the collection, including some of the oldest trade union flags in the world. - Which dates from 1821. The museum provides a meaningful and contextual presentation of the country's people's history and democracy.