The 5 Most Exciting Things to Do in Montreal

Montreal is definitely one of the most sophisticated Western cities. The beauty of Montreal comes from its cultural diversity, which is apparent in the architecture of some major landmarks.

However, cool buildings aren't just what makes a trip to Montreal exciting. In fact, the nature in the city, though it's a big city, is actually quite charming. And unlike most of Canada, the weather is actually relatively pleasant.

Let's explore the Top 5 things to do in Montreal, Canada., as a Muslim traveler. 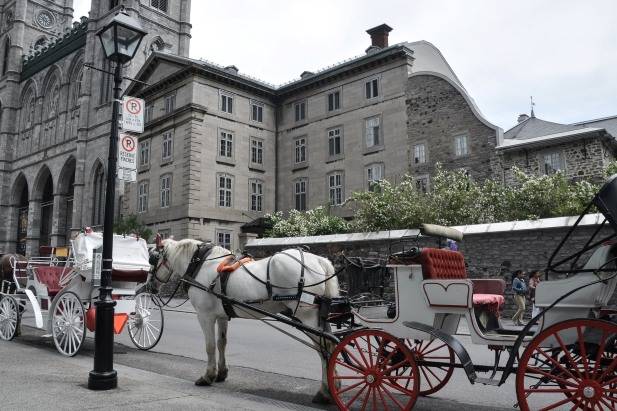 As the French-speaking population calls it, Vieux Montreal is the heart of Montreal.

All the sophisticated 19th-century buildings, early 20th-century modern buildings, and skyscrapers are in there!

If you're in mainly for exploring Canadian culture and learning about the spirit of the West, Old Montreal is where you want to spend your time.

2. Relax in the Montreal Botanical Garden 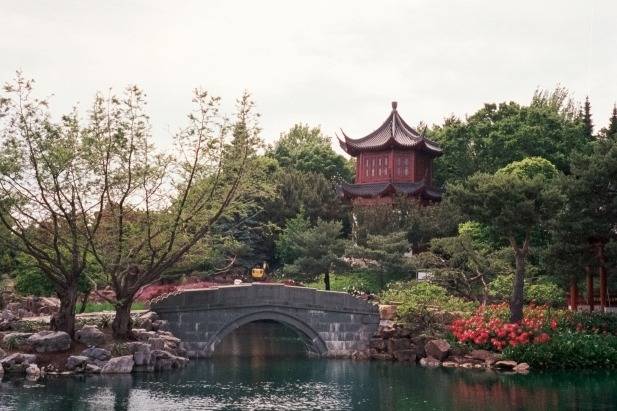 The Botanical Gardens of Montreal, known as Jardin Botanique in French, are super fund during spring and summertime.

The quiet atmosphere and the easy-going attitude of people in the botanical gardens induce a sense of peace that's unique to Canada.

Sometimes at night, the Gardens transform into Jardin de Lumiere, which is French for the garden of light. The Botanical gardens get lit up, and the view is just top-notch.

What's more interesting about the Botanical Gardens is the cultural diversity; there are Japanese style, Chinese style, Alpine style, and all sorts of worldwide influences within the vicinity of the Gardens.

3. Check out the underground city of Montreal

With tunnels that stretch for over 33 km, Montreal has one of the most fascinating underground systems!

The tunnels form a whole different underground city with shopping malls, parking lots, fountains, and all sorts of cool architecture, all beneath the already fascinating city above the ground!

The nature of the geology of where Montreal is situated requires digging deep beneath the ground in order to build skyscrapers. That's what essentially allowed the city to have this fascinating additional underground city.

People in Montreal really appreciate their underground city, especially during winter and when the weather isn't that pleasant. They can just go underground and chill unbothered by extreme weather. 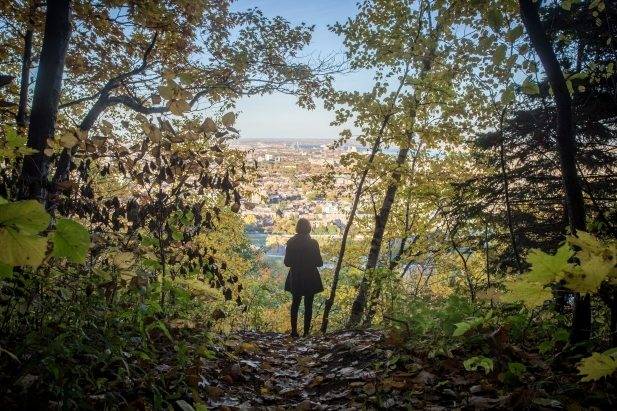 While it's really just a small hill, only 200 meters, the locals like to call their favorite spot to chill and look at the city from a high place Mont-Royal, which is French for Royal Mountain.

Mont-Royal is definitely an easy hike that takes no time, which makes it a definite must-do in Montreal with no excuses. The view from above is really fascinating and worth the 20-minute sweat.

What makes this spot really stand out it's the community that gathers there. Canadians like to chill on top of Mont-Royal. They even hold little musical performances there every weekend where they just relax and let go of the worries of the rest of the week. 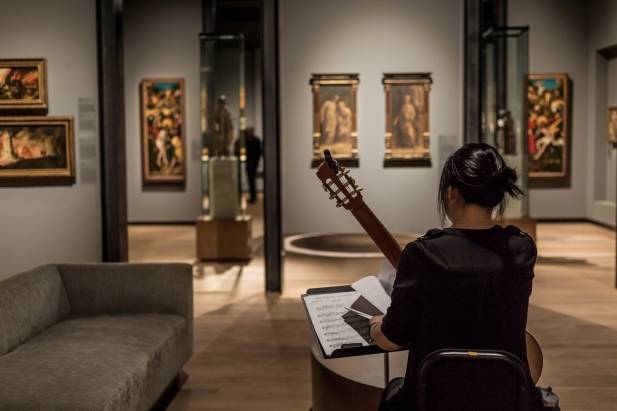 The Montreal Museum of Fine Arts stands out as one of the most important modern Western culture museums. This museum captures the Enlightenment spirit that marks Candian culture through some intriguing exhibitions.

The Montreal Museum of Fine Arts is also known for its interesting workshops, lectures, movie theater, and concerts that allow you to engage with Western art in all its forms and understand where it comes from and its significance.

A trip to the Montreal Museum of Fine Arts is going to be an experience that might unexpectedly impact your life, as happens every time we witness great art.

Montreal is truly one of the most sophisticated cities in the world when it comes to its modernity and the attitude of its inhabitants.

We all know the stereotype about Canadians and how nice they are and accepting. Montreal is also very culturally diverse, making finding mosques and Halal restaurants, not a big deal. There's a big Muslim community in Montreal.

Download the Halal Trip app to access all you need to know about Montreal as a Muslim traveler.