Things to do in Vientiane, Laos

The capital city of Laos, Vientiane, is described by many tourists as seeming more like a sleepy town than a hive of activity. Vientiane has a laid-back attitude and a lot of attractions that make it a great destination to spend a few days before you go elsewhere in the country. Discussed in this write-up are the best of the best locations you should definitely not miss out. Let’s dive right in! 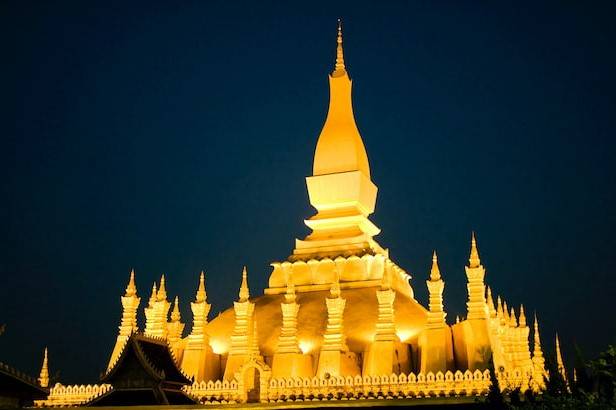 Vientiane Great Stupa, commonly known as the Luang, is Laos' most holy structure and is also one of the most visually appealing places in Lao. This is definitely one of the first places to visit when in Vientiane. The stupa complex was built in the 1600s and contains a gold-leafed stupa rising to a peak of 148 feet in the center.

Around 4 kilometers outside of Vientiane's city center, this complex's picturesque Laotian-style turrets around the main building. As a result, it's an excellent destination for a day trip. 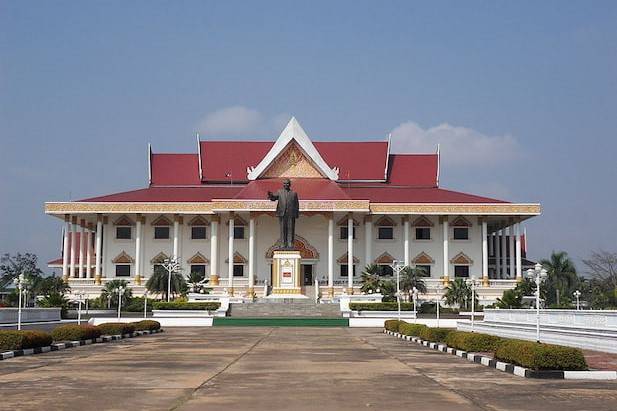 In addition to serving as a memorial to one of the most prominent communist leaders in Indochina, the Kaysone Phomvihane Museum was inaugurated on the occasion of the 75th birthday of the current President of Laos.

The museum is made up of a number of different exhibits that chronicle the tale of Kaysone, who, in real life, was actually quite discreet about the day-to-day matters of his life.

You can view a variety of Kaysone's personal artifacts as well as a number of bronze statues depicting the king both within and outside the museum. In addition, there are a number of statues of Kaysone made of bronze. Definitely worth the sight!

Go for a Massage!

The local massage style in Laos involves the use of herbal saunas and steam rooms, and it has gained international recognition.

After local plants and herbs have been boiled in a traditional Laotian bathhouse in a room that has been shut off to create a steamy environment, a soothing massage is the next step in the process.

Go on a Cycling tour!

Bicycle touring is not only exciting but also therapeutic. In recent years, bicycle touring throughout Vientiane has become increasingly popular, and there are now several firms, such as Vientiane ByCycle, that allow visitors to sign up for tours of the city.

A local tour guide will drive you around the city to out-of-the-way sites like villages, temples, and markets, and you typically have the option of selecting trips lasting either a half-day or an entire day. 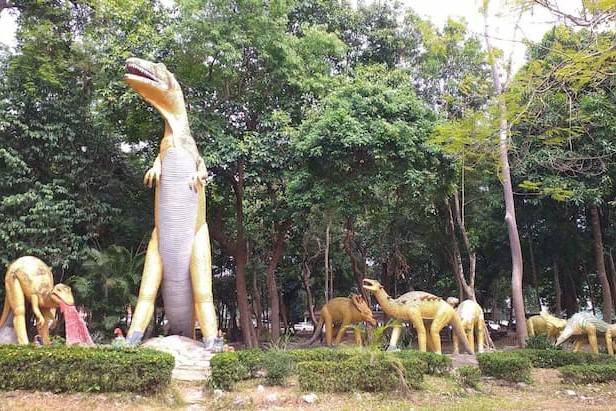 The National Ethnic Cultural Park is located on the outskirts of Vientiane, and it is well-known for the traditional house models that it contains. These models represent the various ethnic groups that can be found in Laos.

The park features several different houses that can be explored, as well as a small zoo and a collection of statues depicting extinct animals, such as dinosaurs.

The majority of people who come here do so on their way to or from Buddha Park; consequently, you can easily make a day out of your visit by combining your time at both of these locations at the same time if you are in the neighborhood. In addition, this location occasionally hosts cultural shows.