Dear Architecture Lovers, You Must Visit These 10 Destinations!

A city can be defined by its food, its people and culture, however, nothing tells the story of a city better than its architecture. It takes you on a journey through the history of the city, its changing cityscape adapting to cultural movements and modernization while still preserving its old world charm.

If you are a lover of architecture this list of 10 destinations is especially for you. 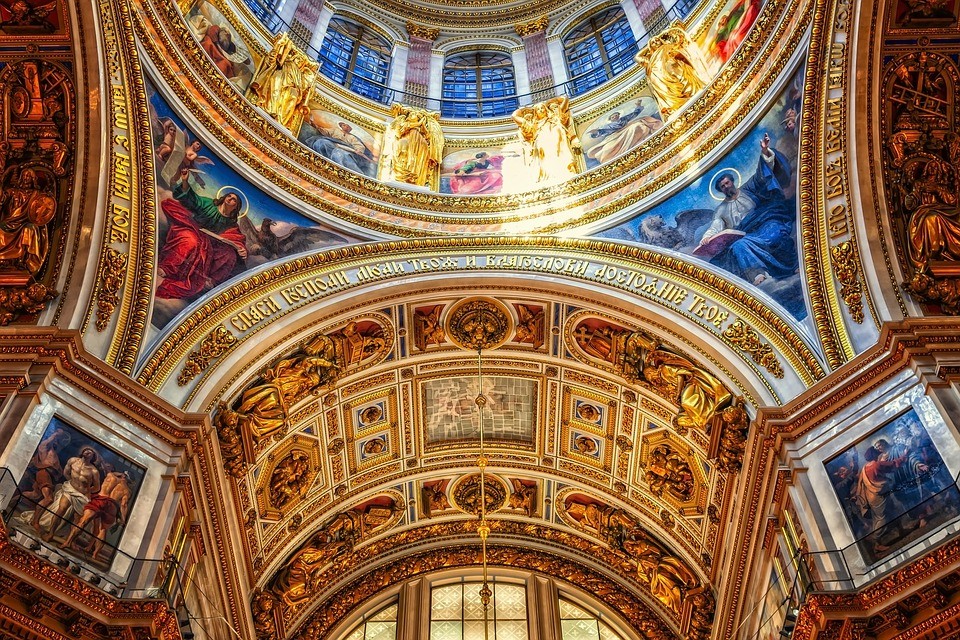 Russia’s eclectic center also known as the Venice of the North is a mixture of architectural styles – from Neoclassical to Gothic, the city is a treasure trove of architectural delights. Witness the glory of imperial palaces, stunning cathedrals, and churches decorating the skyline, romantic bridges, and pathways that the many characters of Dostoevsky’s novels have taken.

There is an abundance of Baroque style buildings in the city – intricate gold embellishments against pale pastels. The most worthy contender for the Baroque style would be the beautiful Winter Palace that was home to the Russian monarchy since the 1760s to 1917. It is now the home of the second largest art museum in the world – The Hermitage.

You can find the Neo-classical style in Saint Isaac’s Cathedral, Yelagin Palace, as well as the Imperial Academy of Arts. Style Morderne – Russia’s take on Art Nouveau – can be clearly seen in the ornamental styling of the Singer House (the Russian headquarters of the Singer Sewing Machine Company), as well as the Eliseyev Emporium. The grim, dystopian architecture style of the Stalinist and Soviet eras can be witnessed in the House of Soviets – referred to as the “buried robot” by locals – and the Red Banner Textile Factory. The Gothic turrets and spikes of the cake-structure shaped Cheseme Church is a great example of Russian Neo-Gothic architecture. 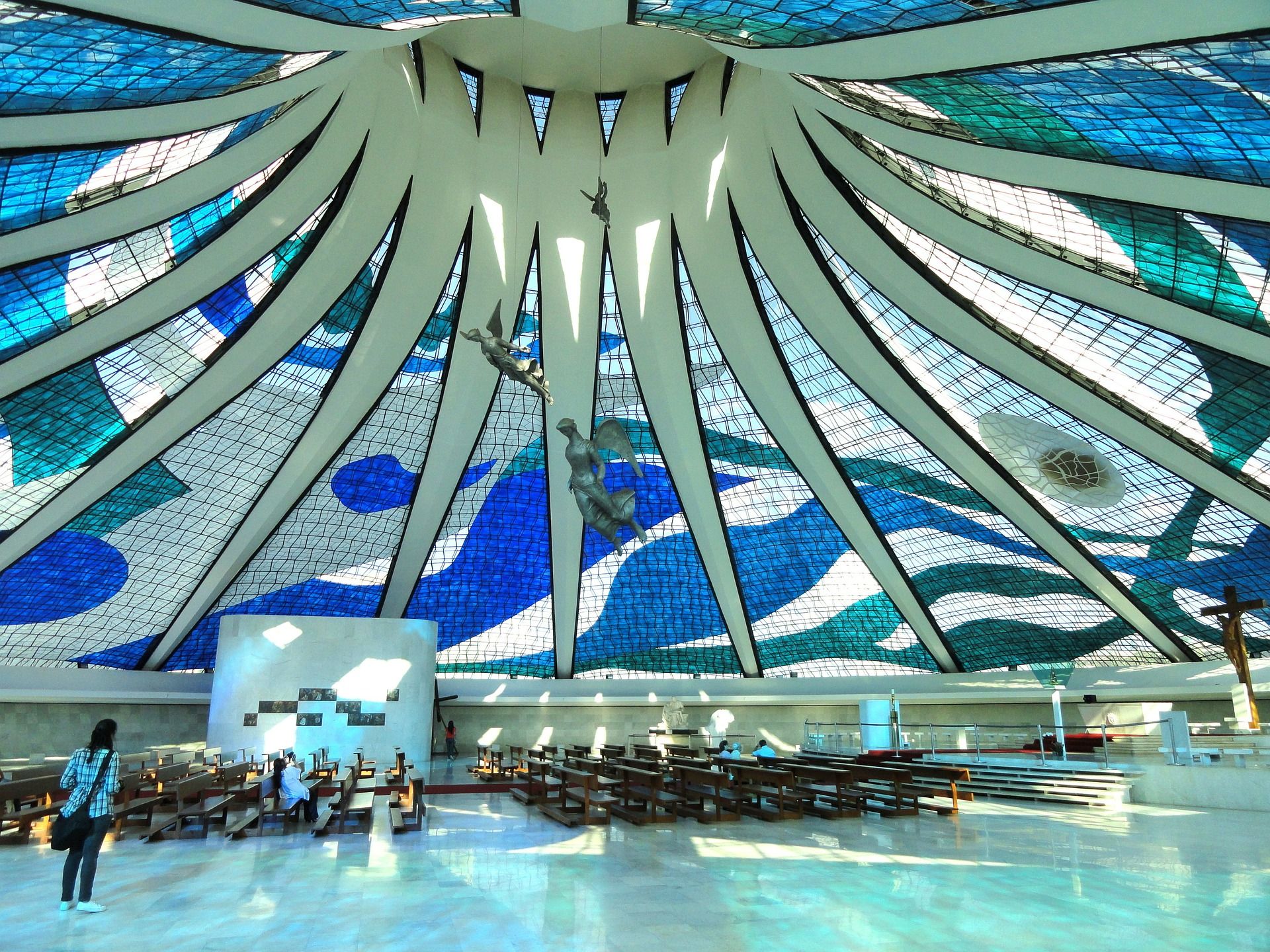 If you are a fan of futuristic architecture, Brasilia is the place to head to. President Juscelino Kubitschek’s decided to build a futuristic city in what was once just barren land back in 1956. He commissioned architect Oscar Niemeyer to commence the project, he built residential, commercial and government buildings within a matter of months.

The Cathedral of Brasilia is one of the most notable structures within the city and perfectly shows Niemeyer’s style of architecture. The elegant curving structures, with exposed concrete, bold but simple design elements.

The most visited site in the city is the Templo da Boa Vontade, it is a seven faceted white marble pyramid designed by the architect and engineer R. R. Roberto. The pinnacle is set with the largest stone of pure crystal in the world, at a weight of 21 kilograms. Inside the temple is a spiral which represents the journey a human takes in the search of balance and transcendence. Other notable structures are the President’s residence and the Attorney General’s Office. 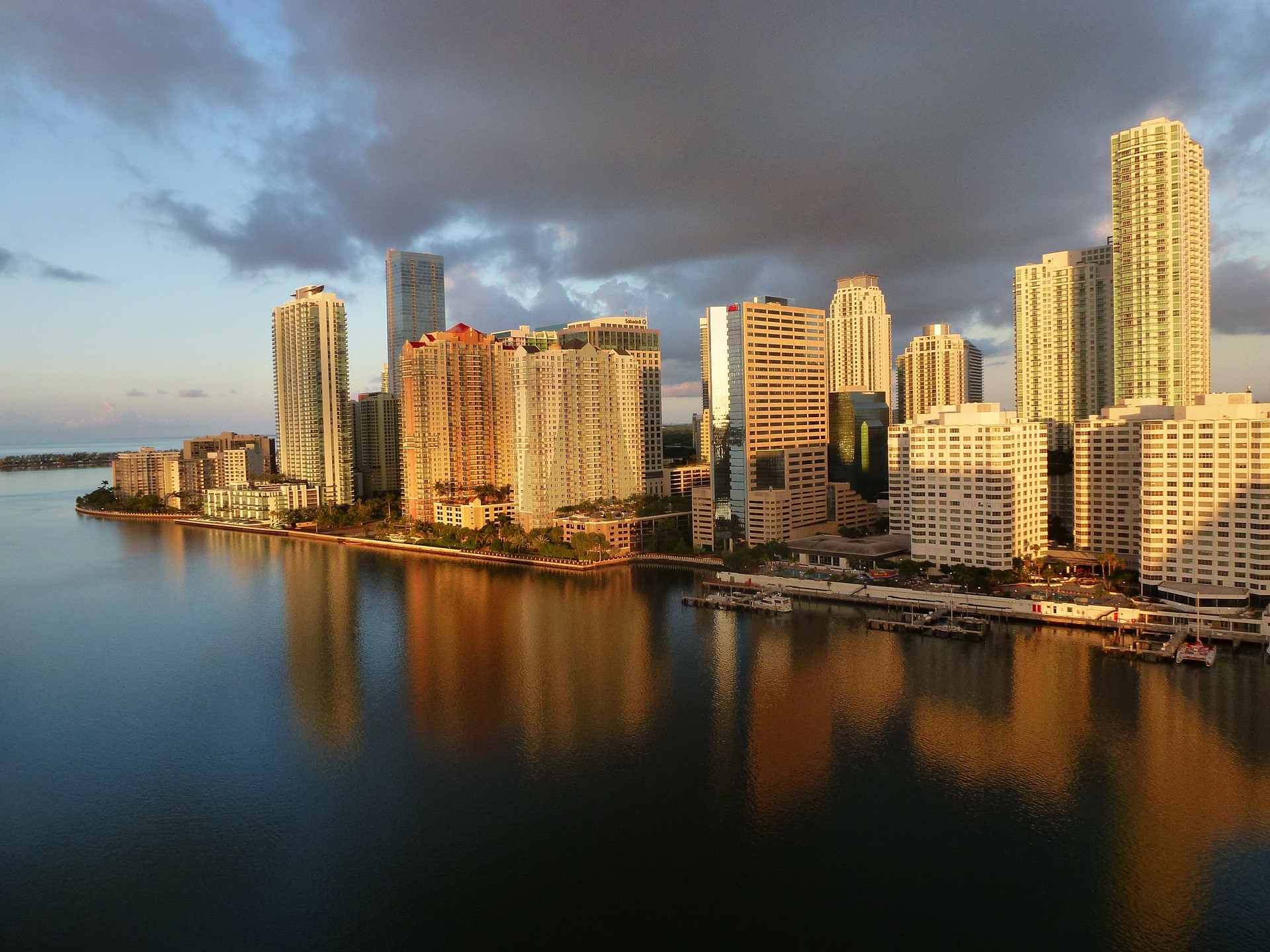 With more than 800 Art Deco buildings in their pastel hues, Miami’s South Beach is a must visit for all those who love the 1930s glamour!

In an attempt to make Miami a luxurious holiday destination in the 1920s and 1930s architects looked to Art Deco’s symmetry and geometry as well as colorful floral and animal motifs. You can see quintessential Art Deco design in the Webster, designed by Henry Hohauser who was one of the master architects behind the Deco styling of South Beach. The building follows the architect’s “rule of three”, and is built in thirds. Another famous building is The Carlyle, it has played a starring role in many films like Scarface and Bad Boys II – it is just a 100yards from the famed former mansion of Gianni Versace. 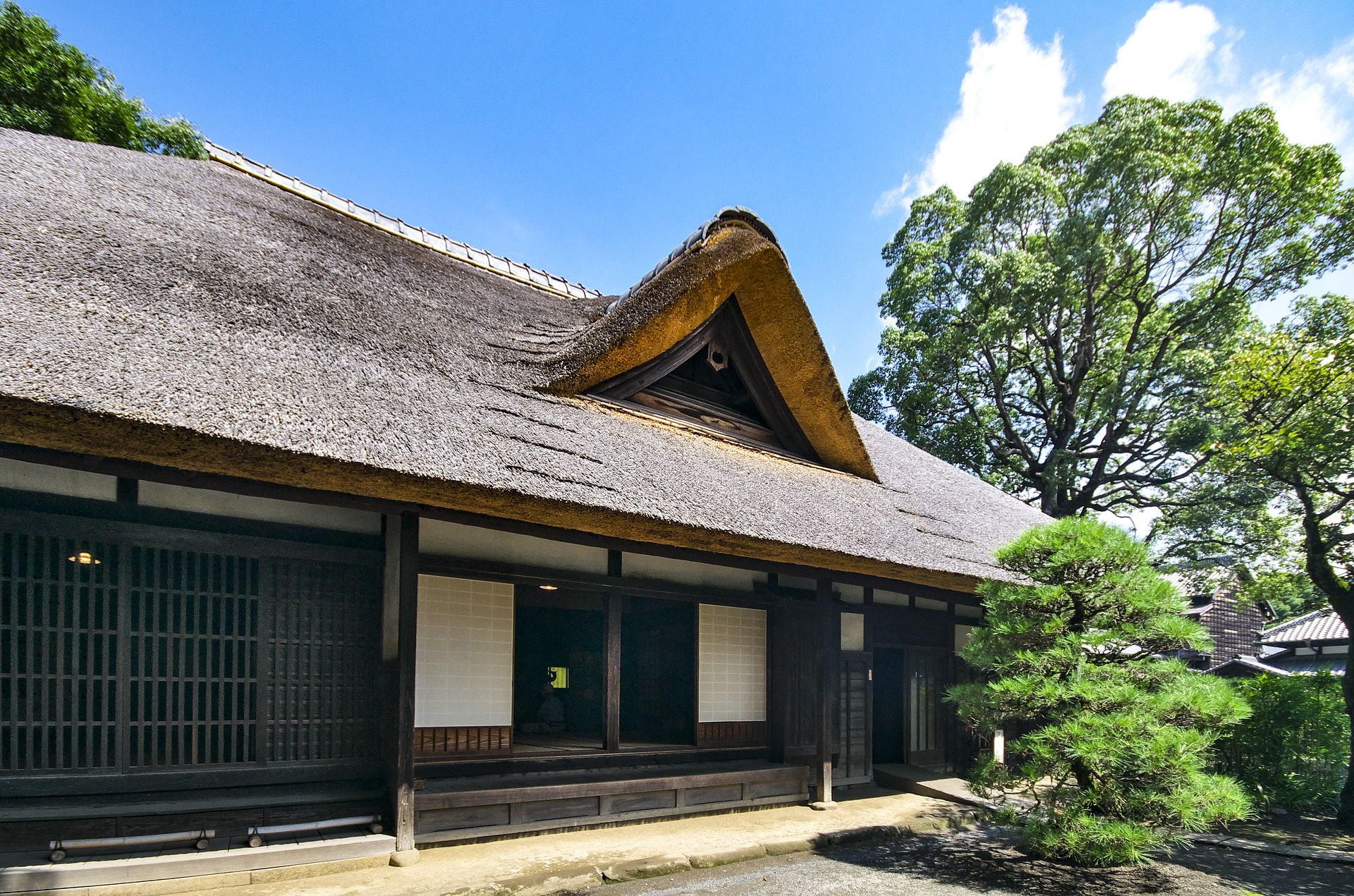 A city that has been through a lot of change from old wooden houses to the concrete and glass jungle it is now, Tokyo has a signature style of architecture.

The modern transformation has given rise to many new buildings; the Nakagin Capsule Tower is a great example of rare Japanese Metabolism architecture. The tower is an apartment complex of 140 apartments – only 10m2 each. The funky Reversible Destiny Lofts was built with the idea of helping people attain longevity. It is inspired by Helen Keller; therefore it was made with features for people with different physical abilities and has something for every age group.

Another must visit is Tokyo Camii, the largest mosque in Japan. The Mosque is inspired by Ottoman architecture and was designed by the architect Muharrem Hilmi Senlap, with materials such as marble brought in from Turkey. It was completed in 2000 and was built as a replacement of a Mosque previously built by Turkish immigrants in the 1930s.

Other notable sites to visit are Reiyukai Sakaden Temple – a temple that looks more like a space-ship, SunnyHills – a pineapple cake shop built with a weaving wooden facade, Tsujiki Hongwanji – a Buddhist temple with a mix of Indian and Japanese design elements, and St Mary’s Cathedral – a futuristic looking modernist structure created by Kenzo Tange.

Taking into account the city’s Mediterranean climate and the influx of Jewish immigrants, Bauhaus trained architects designed and built buildings in the cost effective style. The ‘white city’ is a UNESCO World Heritage site, with 4000 buildings within the sea side city.

There are many buildings in Tel Aviv to be admired by the Bauhaus fan, some of the notable ones are the Bruno House, Rubinsky House, and Avraham Soskin House as well streets dedicated to this modern style. 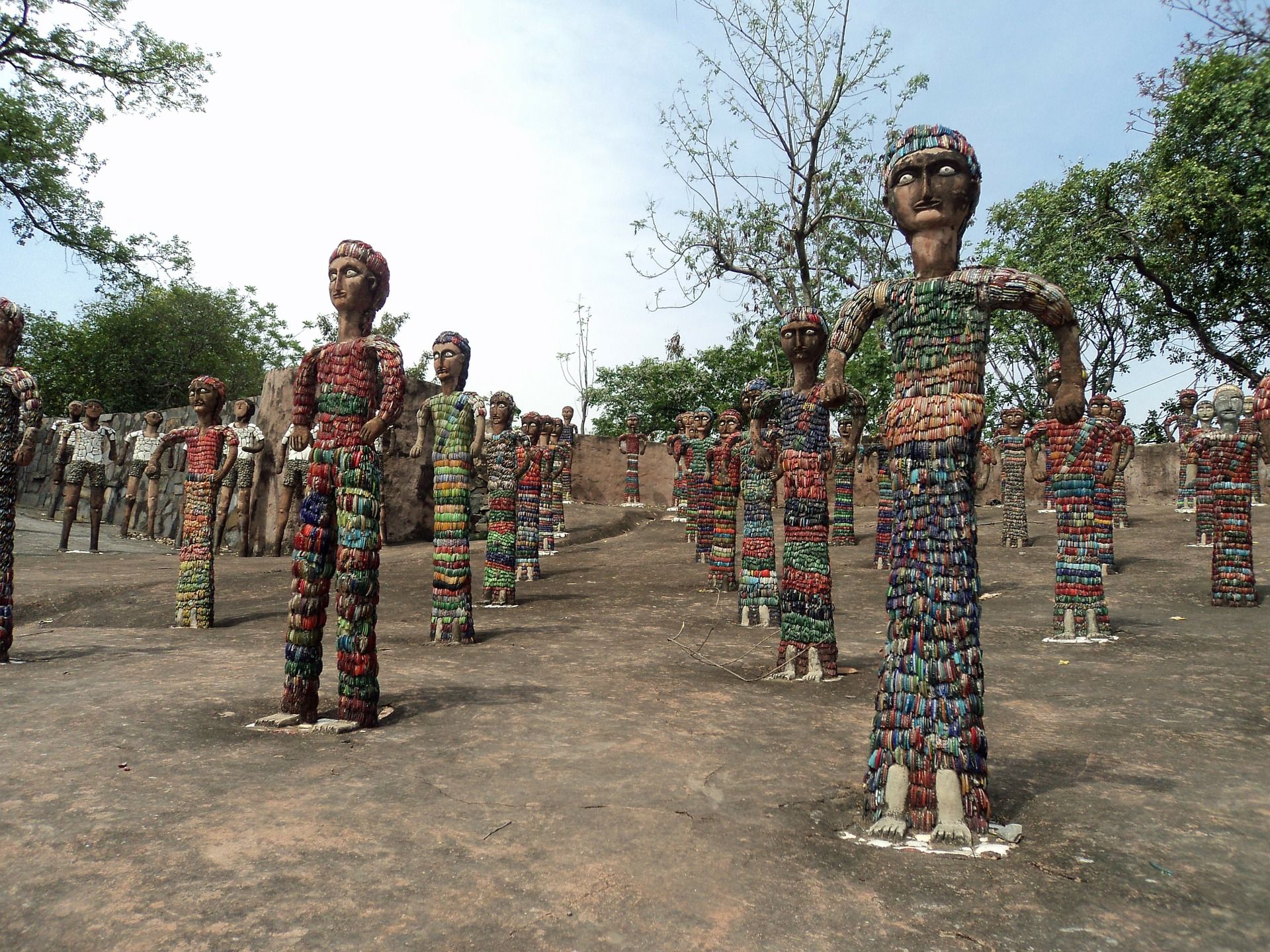 Probably not an obvious contender for this list but every student of architecture would know this city for its eccentric concrete designs.

After the partition of India in 1947, the country’s first Prime Minister J. Nehru tasked Swiss architect Le Corbusier with building a modern city that is fast moving away from its past into the future. Le Corbusier is a modernist architect and him along with a few other architects like Pierre Jeanneret, Jane Drew and Maxwell Fry changed the cityscape.

The city is designed on a super grid, buildings with exposed concrete and masonry as well as modernists sculptures located around the city. a great example of planning and design, it is a must visit if you are a student of architecture. 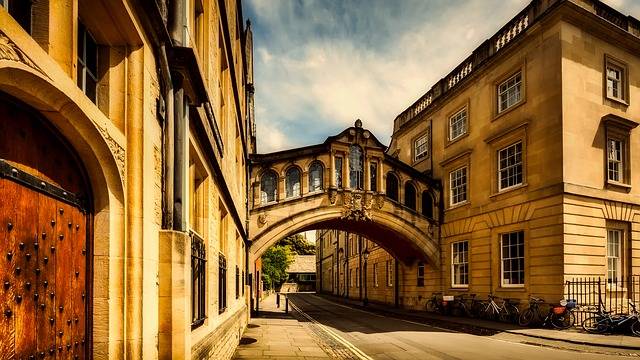 Medieval era inspired architecture mingling with modern sentiments; Oxford is an academic city but will take your breath away with its beautiful Gothic Revival architecture.

Referred to as “the city of dreaming spires” by poet Matthew Arnold, the city stays true to this description with many mid 19th century towers creating Oxford’s skyline. The city offers many sites to see – from the churches to its markets. You can witness military style stone architecture at St George’s Tower, the University Museum which is an example of one of the first non-religious Gothic buildings, the Radcliffe Observatory and many more spread across the city. 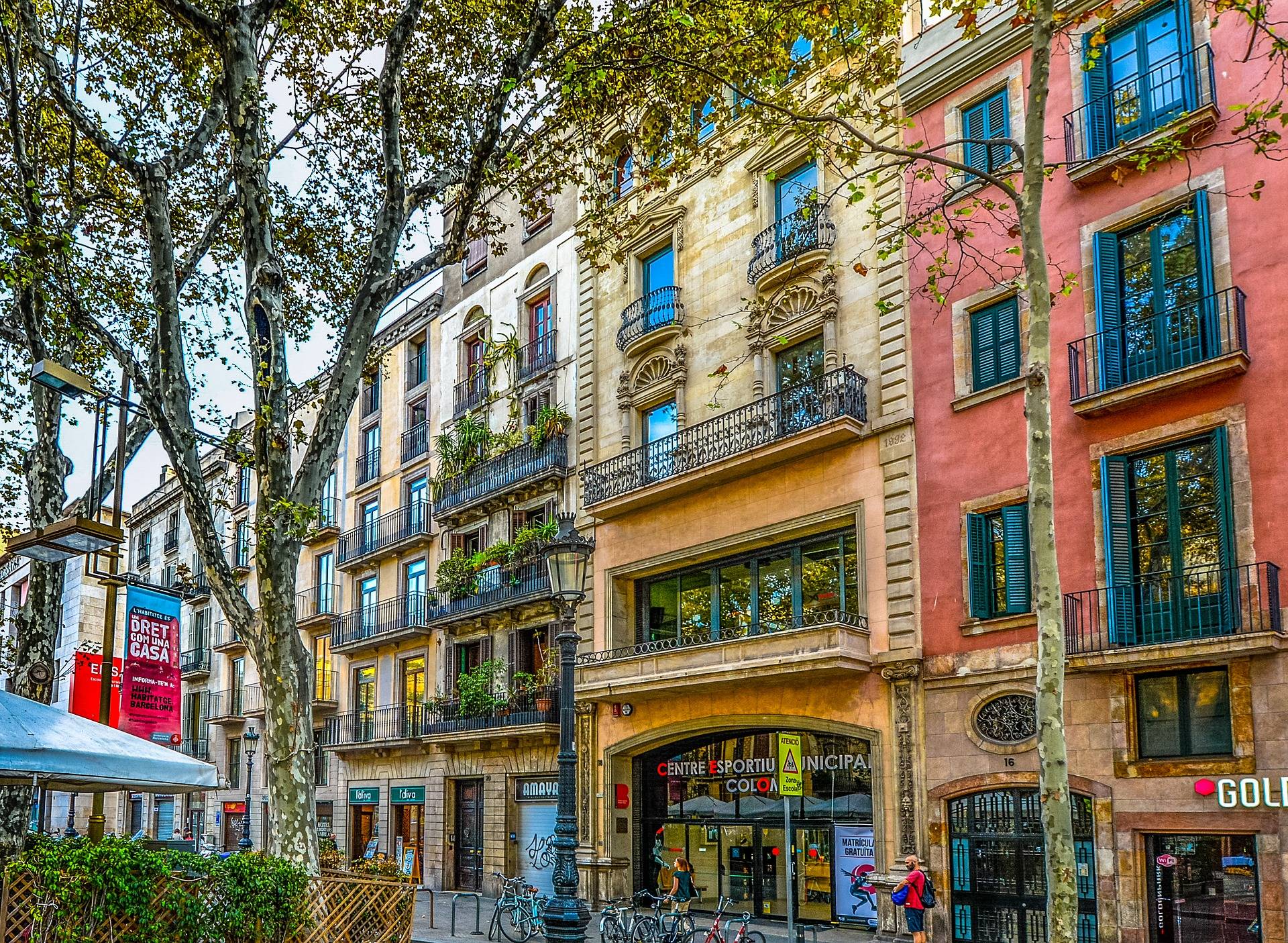 Home of Catalan Modernism, Barcelona is peppered with the world famous architectural structures of the father of this movement – Antoni Gaudí.

Some of his notable works are the Casa Milà, Casa Batlló, and his masterpiece the La Sagrada Familia – which has been under construction since 1892, he kept building up until he passed away in 1926 and it is still under construction and will not be finished till 2026 to commemorate his centenary death anniversary.

Barcelona is a beautiful city and is definite visit for anyone, even if you aren’t a fan of Gaudi’s peculiar architectural style. 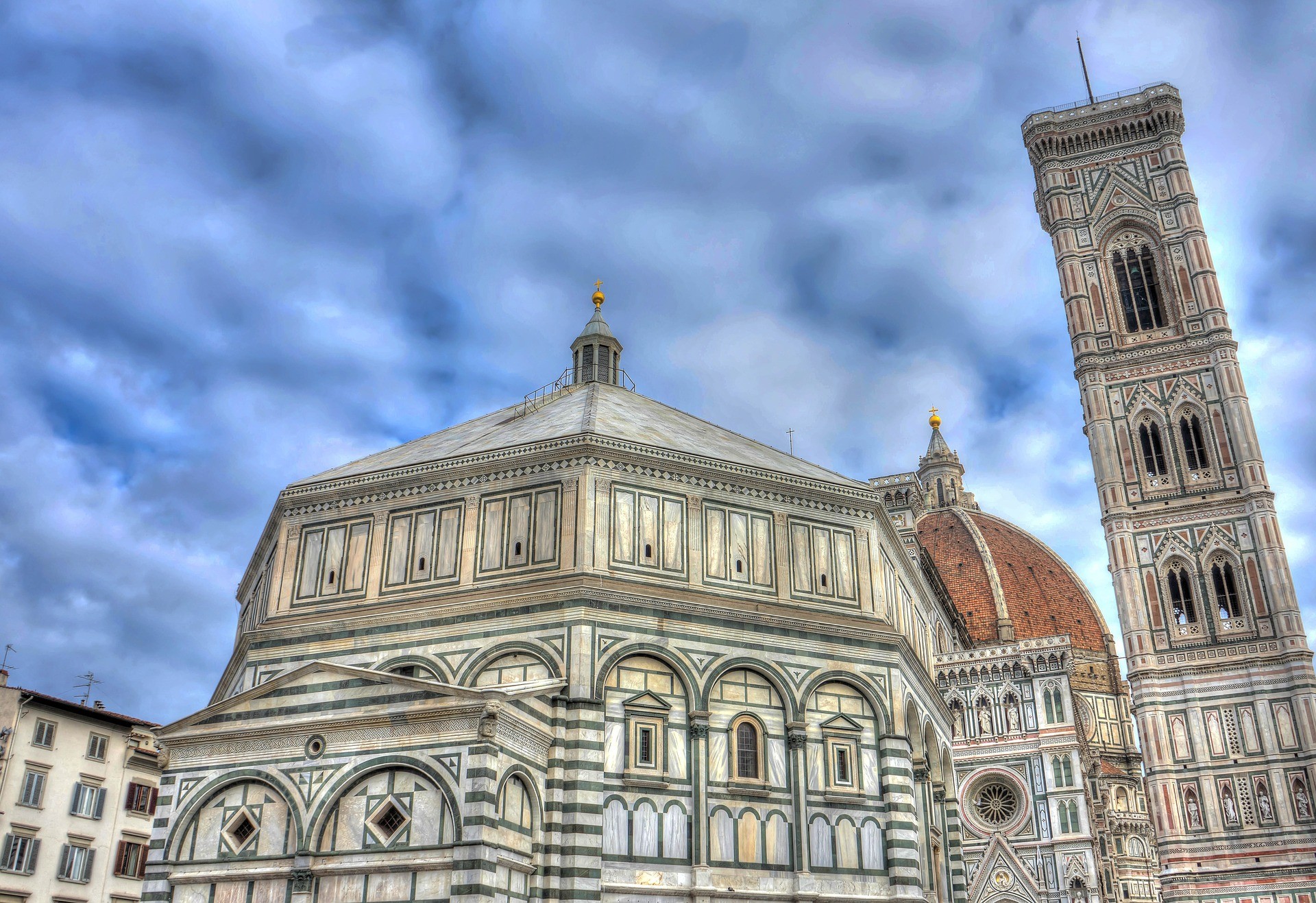 Florence is world famous and its architecture has been appreciated in film, and book alike! It is also the birthplace of the famed Master, Leonardo Da Vinci.

A city that celebrates art, you will find many architectural monuments here, some of the most famous ones are The Florence Cathedral or Duomo – a great domed cathedral, the Pitti Palace and the Palazzo Vecchio – which was home to Niccolo Machiavelli’s office at one point in history. 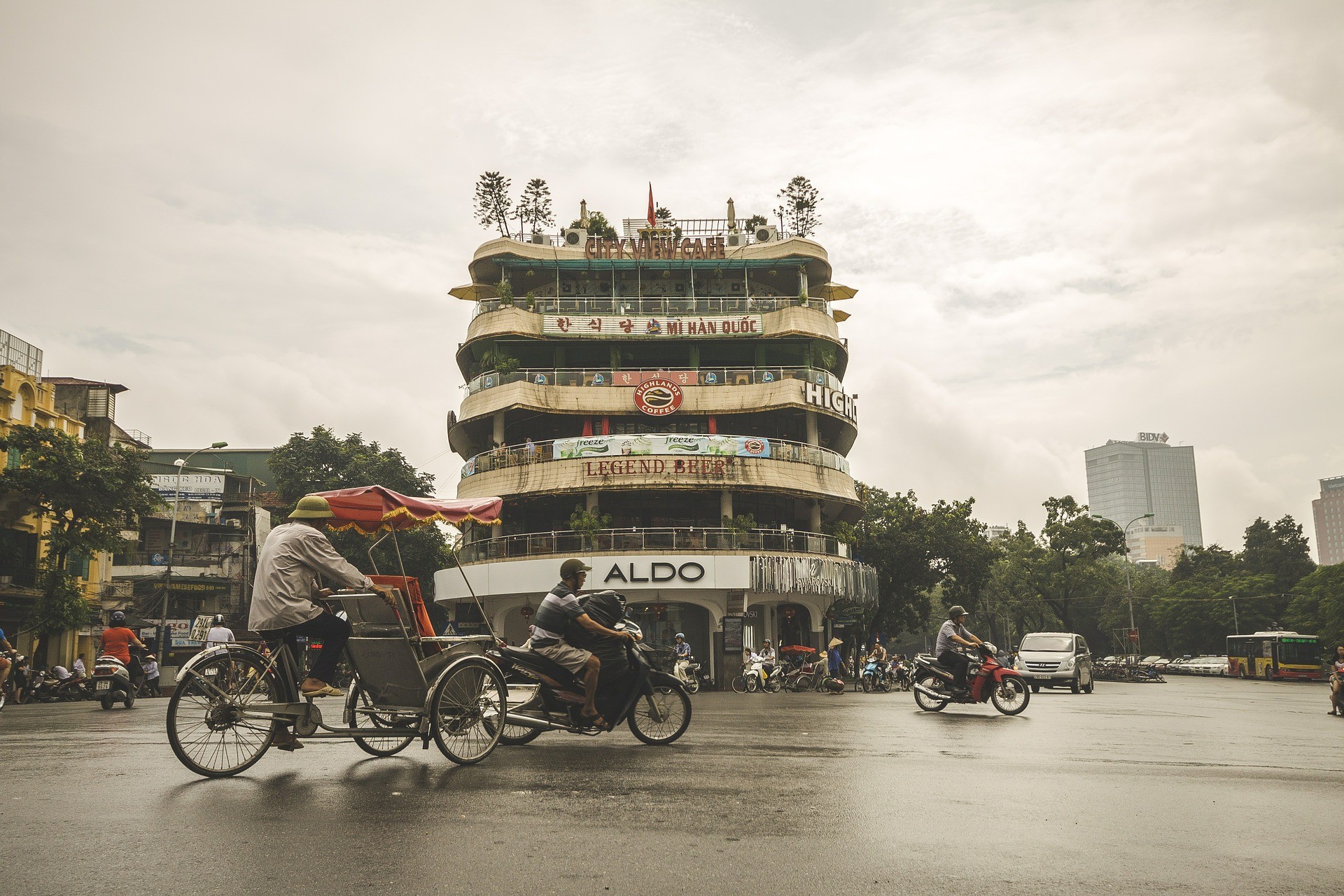 Once occupied by the French, the city boasts quite the collection of French Colonial Architecture, a city oozing with old world charm it will appeal to the romantic in you.

Three of its most notable buildings are the St. Josephs Cathedral, Hanoi Opera House, and Hotel Metropole. The country may have had a devastating history steeped in blood, but it’s people have been resilient and the romance of the French Colonial era has managed to remain to this day.

All you architecture lovers or just travel lovers should definitely add these destinations to your list!