What To Do in Quezon City: The Top 7 Adventures for The Muslim Traveler

And the list goes on for Muslim tourists who want to experience and indulge in the best adventures found in Quezon City, Philippines.

This show-stopping and vibrant metropolis can certainly quench the thirst of every curious visitor who wants to learn more about the Philippines’ rich history, set in a backdrop of modern, cosmopolitan life.

So buckle up as we share with you the best things Muslim travelers must do when visiting the Philippines’ largest and most populous city. 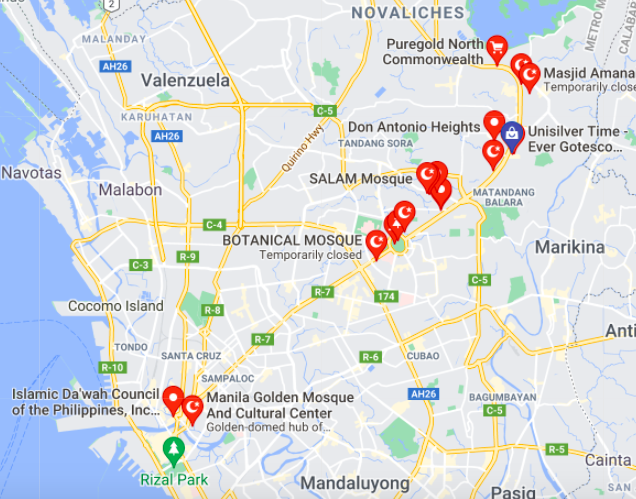 Quezon City is poised to become a 'global city', owing to its diverse community, and economic prowess. With that in mind, Muslim tourists will not have a hard time looking for mosques to visit.

There are dozens of mosques spread all over the city. Some of them can be easily accessed through major thoroughfares and highways.

Below is a list of popular mosques in the city, and how to get there. 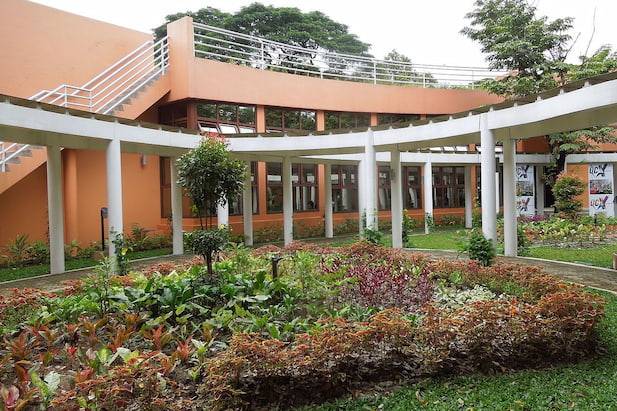 Quezon City was conceptualized to be the Philippines’ new capital.

And it did, from 1948 until 1976 when the government decided to reinstate the title to its neighbor Manila.

More about Quezon City's storied and colorful past can actually be experienced at Quezon City Experience.

Popularly known as QCX, it is the city's first interactive museum and is tucked within the iconic Quezon Memorial Circle.

Visitors here will not only get the chance to learn more about the destination but live-size exhibits and virtual displays will enable them to interact with the stories surrounding the country’s former capital. 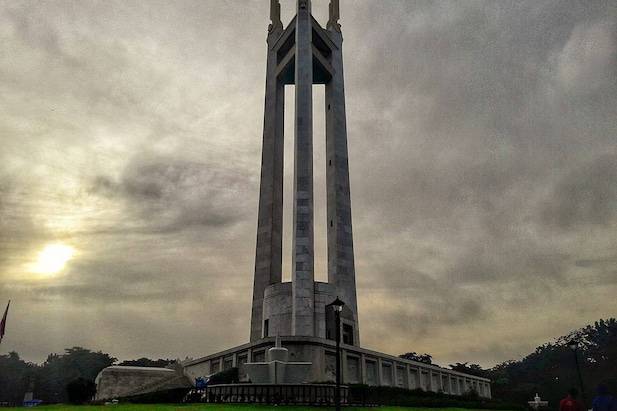 After an enriching activity in QXC, you might as well explore the rest of Quezon Memorial Circle.

Its 217-foot tower marking the mausoleum of Manuel Quezon, the second President of the Philippines and namesake of the city, is definitely hard to miss.

Also called the 'Circle', this park has become a popular tourist spot both for weary local travelers and for enthusiastic tourists.

Aside from QXC, other equally interesting heritage sites found here are the Quezon Heritage House, Museo ni Manuel Quezon, and a museum dedicated solely to cars used by past presidents of the Philippines called the Presidential Car Museum.

It also hosts multiple monuments, historical markers, and even recreational spaces including the Circle of Fun, a mini-amusement park, bike trails, gardens, and open areas for picnics.

Quezon City is home to some of the Philippines’ top academic institutions, and along with them are food places and restaurants that never hurt a student’s wallet.

But due to its massive land area, searching the city for Halal-certified places could be a tiresome quest, and even eat up a lot of your itinerary.

This is why we recommend locating the nearest universities and schools where you are staying. Because chances are, you might just find a budget-friendly restaurant with Halal food as part of their menu.

You may try out Ababu’s Persian Plate at 75 Xavierville Avenue, Mister Kabab at UP- AyalaLand TechnoHub, and Hassan Kabab and Steaks at Katipunan Avenue, also dubbed as the ‘university belt’ of Quezon City.

5. Be The Art in the ‘World’s First Selfie Museum’

The diversity in Quezon City paved way for local Philippine artists and entertainers to gather and make the city their hub.

So when visiting this metropolis, make sure to pay a visit to Art in Island in Cubao.

Art in Island is not your ordinary art gallery because its centerpiece is no other than you.

That’s right. Art in Island lets visitors take selfies with their three-dimensional (3D) art exhibits and paintings, with you as the highlight. This is also why it is tagged as the ‘World’s First Selfie Museum’.

6. Be One With Nature

As a ‘planned city’, Quezon City has the largest number of green and open spaces than any other place in Metro Manila.

And when you want to take a break from the busy streets, just hail a taxi to whisk you away from the urban jungle to reunite with nature.

Your options include La Mesa Eco Park, Ninoy Aquino Parks, and Wildlife Centre, and the greenery in UP Diliman Campus. 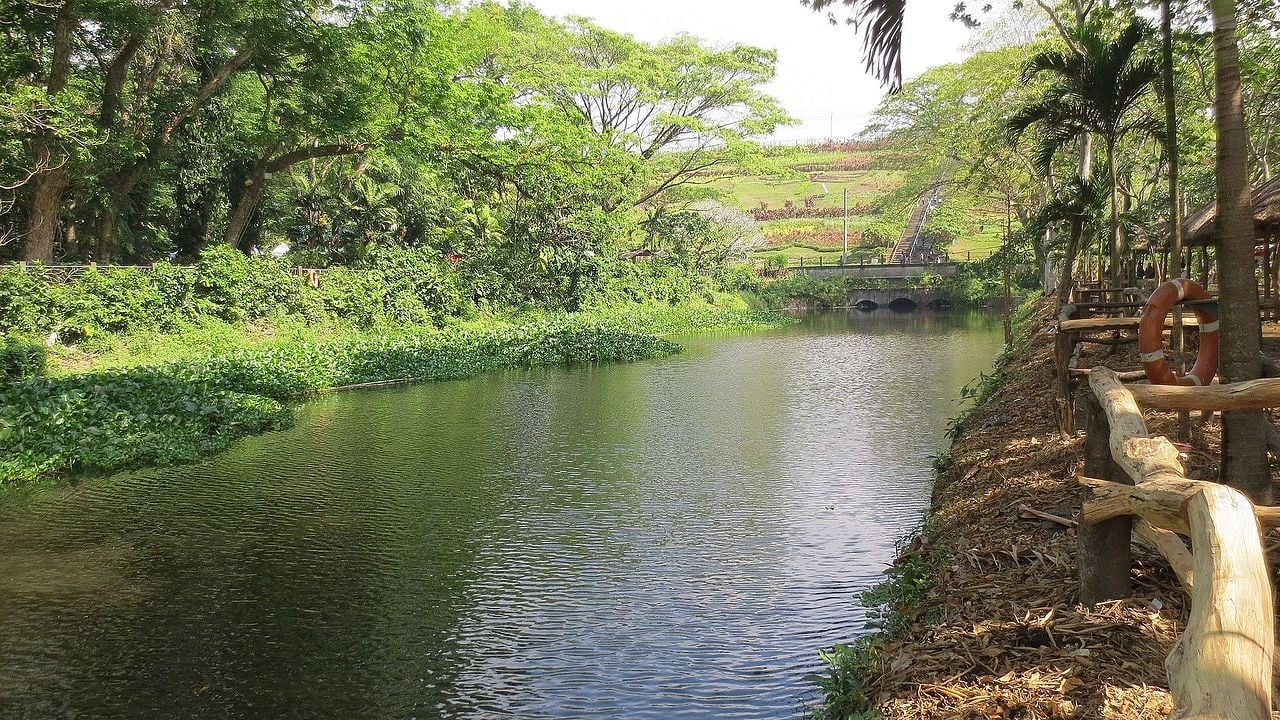 The La Mesa Watershed Reservation consists of a rainforest, the remaining one in Metro Manila, and the La Mesa Dam and Reservoir that supplies potable water to the region’s over 12 million residents. 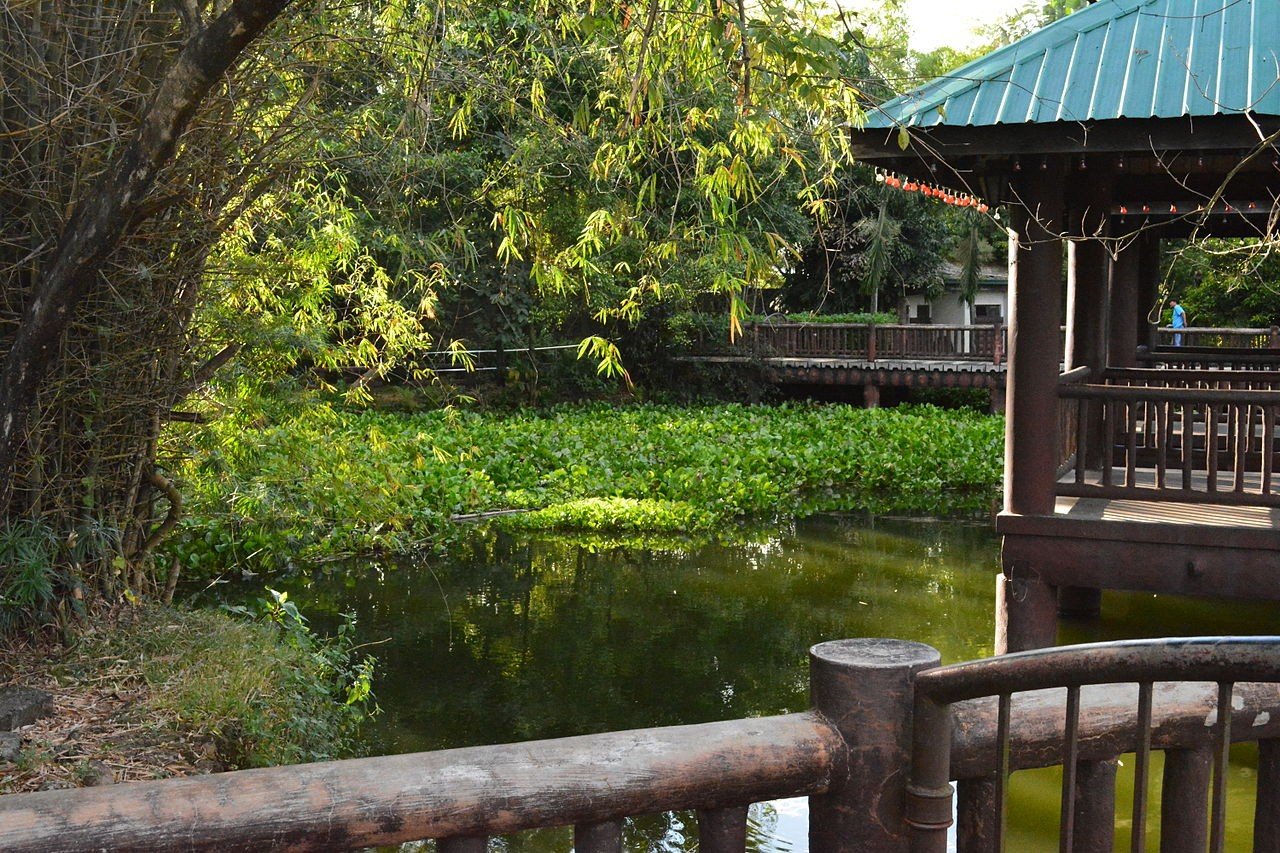 If you don’t want to break your budget, you can head to Ninoy Aquino Parks and Wildlife in Diliman.

This botanical and zoological center serves as a government-owned shelter for rescued animals, and a leisure spot for visitors who want to relax and spend the day doing picnics and fishing.

Also found in Diliman is the largest campus of the country’s national university, UP Diliman.

The 493-hectare university not only caters to the needs of its faculty and students but also the general public as its green spaces attract guests to take their morning hikes under the tree shades lining the campus roads. 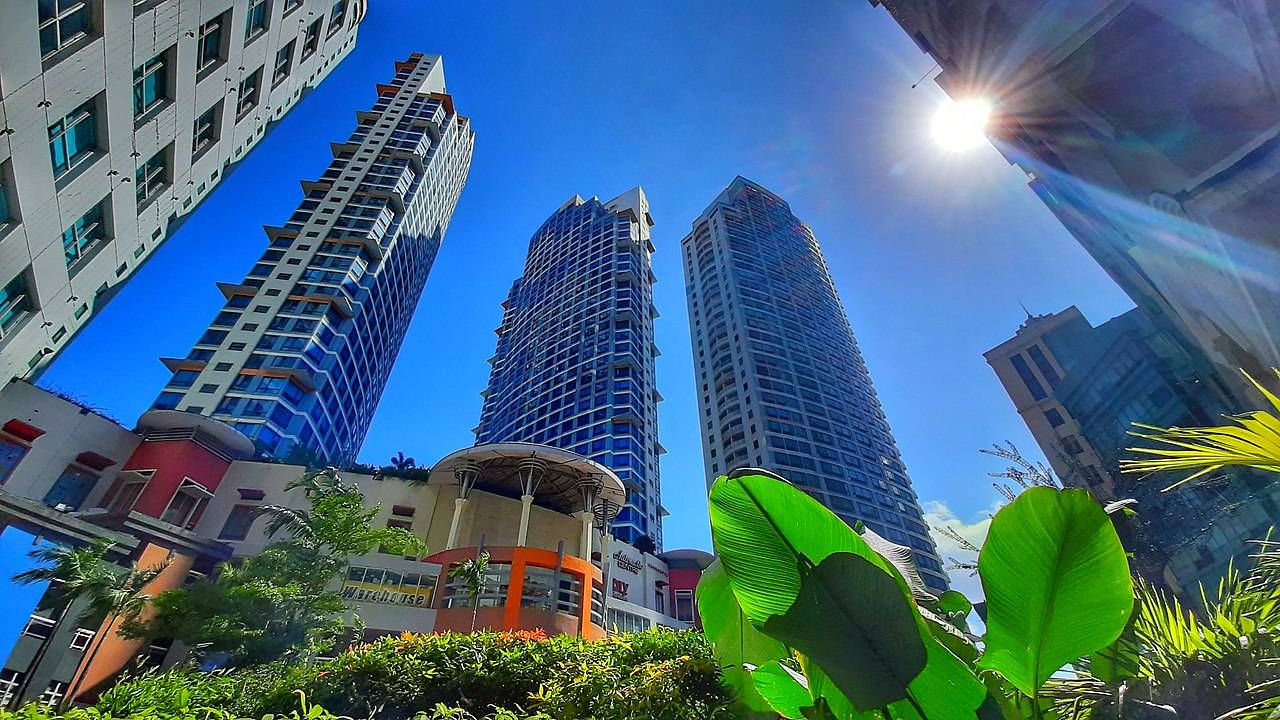 Quezon City is classified as a Highly Urbanized City.

And what’s a highly urbanized city without its shopping malls and entertainment districts that reflect the best of modern, cosmopolitan life.

You have Eastwood City, the city’s most popular business district and home to hundreds of local and international brands and establishments.

You can also find some cool, vintage souvenirs - from guitars to clothes - in hipster-themed shops in Cubao Expo.

And if you want to check out and get a taste of what it's like to be part of 'the coolest neighborhood' in Quezon City, then head over to Tomas Morato Avenue.

With its trendy restaurants and entertainment districts, Tomas Morato Avenue morphed itself into one of the favorite hangout places for notable and famous people in the country, including actors.

Looking for the perfect Halal guide for your next #TravelGoal? Don’t worry, Halal Trip got you covered. Head to our website to learn more.