Victoria, British Columbia's capital, is a well-known tourist attraction with a large number of visitors. It is situated on Vancouver Island and because it is just a short ferry trip (or luxury seaplane journey) from Vancouver and Seattle, it is a well-liked vacation spot for residents of British Columbia and the Pacific Northwest. Here are some of the top attractions in Victoria.

The city of Victoria is a must-see while visiting Vancouver Island. A day journey from Vancouver by ferry is straightforward, but frequent flights connecting via Vancouver also make it a great weekend location from anywhere in North America. 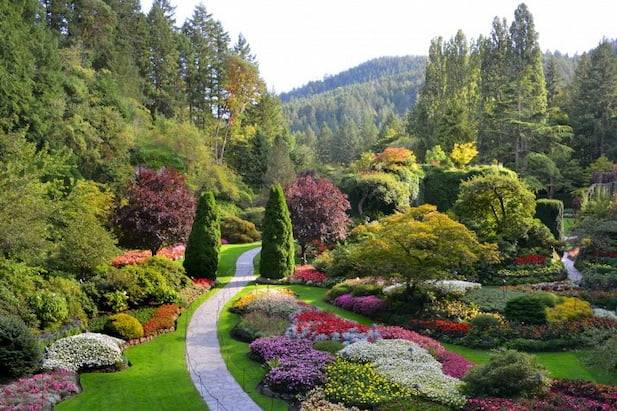 In 1904, Jennie Butchart, the wife of a rich quarry owner, founded the garden. This limestone quarry was transformed into a lovely garden by her. As a result of the warm environment, the gardens have grown into a 20-hectare horticultural wonderland that is unmatched in the country.

It's a short drive from downtown Victoria, but it's worth the trip to visit one of the area's top tourist attractions. In addition, it's a spot you may come to several times a year to see the seasonal variations. At Christmas time, the grounds are beautiful even with an outdoor skating rink and stunning light displays all around. 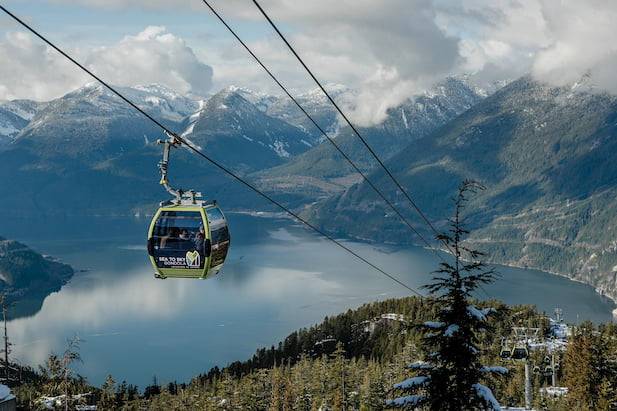 As a passenger on the Sea to Sky Gondola, you will be treated to panoramic vistas of some of British Columbia's most magnificent scenery throughout the 10-minute trip to the 2,900-foot (884-meter) summit station. It allows you to enjoy nature the way it was designed to be experienced. The gondola carriages' floor-to-ceiling windows display the Coast's sky-piercing peaks. This is definitely a view you would enjoy. 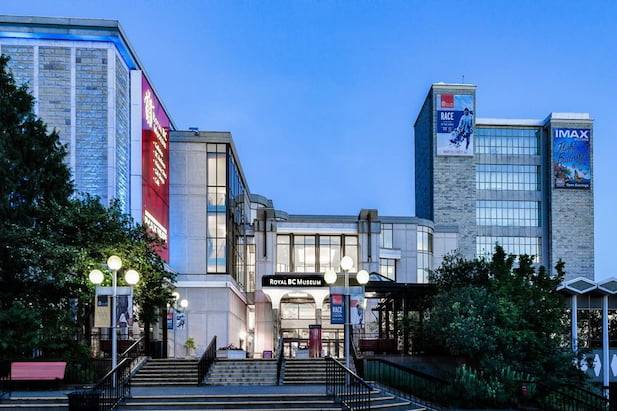 The Royal British Columbia Museum is one of the world's most prominent cultural institutions. Every year, hundreds of thousands of people from all over the world come to see and enjoy what it has to offer. View wildlife on West Coast beaches and marshes, sit amid native ceremonial poles and masks, and stroll inside a large home to learn about First Nations people's hardships following European arrival. In addition, there is a model of the HMS Discovery, the ship that took Captain Vancouver to these shores, as well as a street of stores in Old Town. 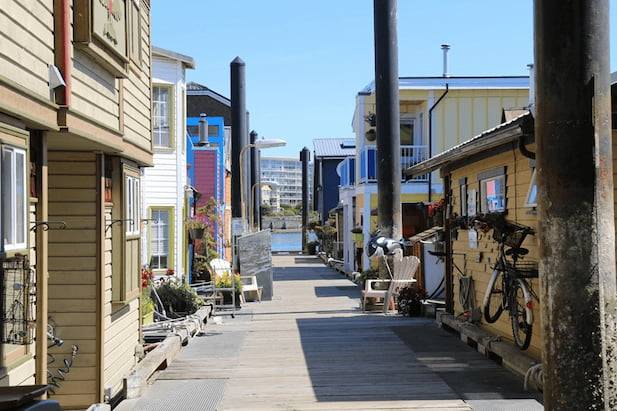 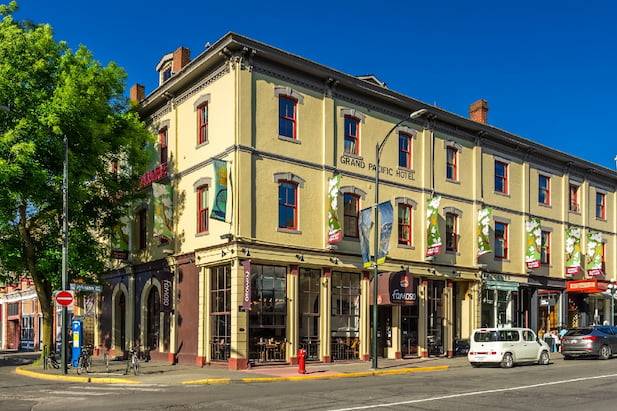 There are more than 30 shops, restaurants, and services in the Market Square area. To get a taste of the local art, jewelry, crafts, and one-of-a-kind goods, take a stroll and stop at a few shops. You'll be tempted to stay for a while because of the welcoming atmosphere and good attitude. At one of the new eateries, you'll be able to quench your hunger.

Market Square is a one-of-a-kind retail destination in Victoria. The open-air market is tucked away behind a series of beautifully preserved old buildings. More than a dozen restaurants and bars flank the multi-story plaza, which presents a rotating cast of performers.

When are you planning your visit to Victoria, British Columbia?