The Top 10 Must-Visit Attractions in France

Everyone dreams of visiting the top attractions in France at least once in their lifetime. For those of you whose dream is becoming a reality, make a note of all the top-rated tourist attractions in France so that you do not miss out on anything while on your vacation. France is home to a 37 amazing sites that have been designated as UNESCO World Heritage sites. For those of you who are traveling to the country it would most certainly be a vacation you will treasure your whole life through.

Listed below are some of the top attractions in France that are a must-visit: 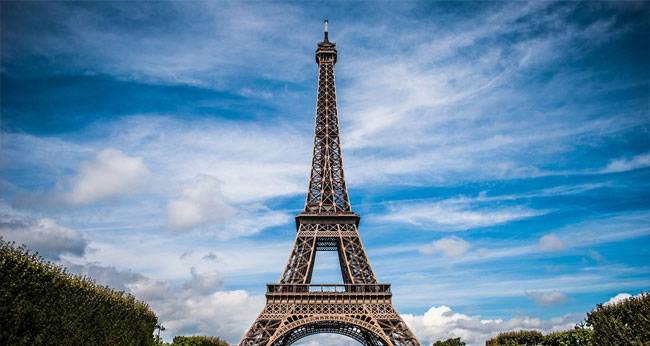 According to every travel or tourism guide you would find that Paris is one of the most famous cities in France. A major contributor to this famed reputation is the most famous Eiffel tower which holds the leading spot among top attractions in France. 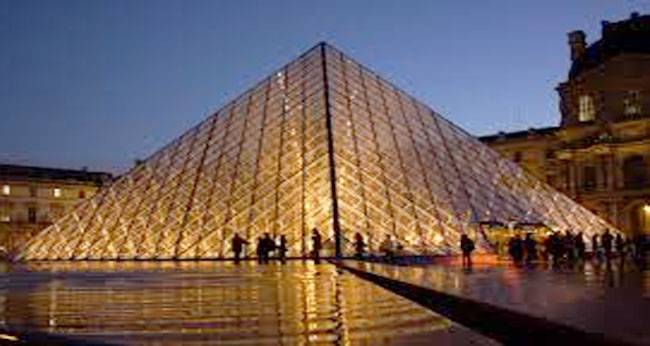 Also one of the most famous places in Paris is the Louvre Museum which is home to some of the most prized work of great artists like Leonardo da Vinci and features several other masterpieces which are truly remarkable to witness. 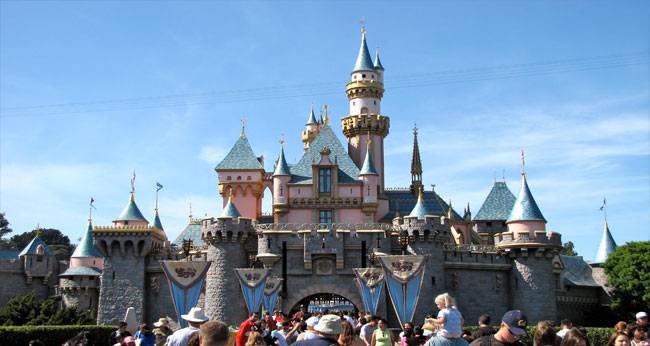 Disneyland in Paris is another such immensely popular, must-visit sites in France which gives travelers, both young and old, ample choice of fun and enjoyable things to do in France. 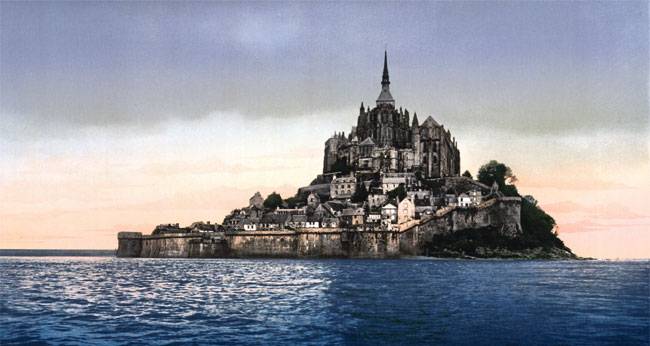 A visit to this town is one of the great ways to experience the natural beauty of France. Visiting the Mont Saint-Michel Abbey which falls among the most visited attractions in France will give you the great opportunity to enjoy the magnificent view of the country.

5) The beaches of French Riviera 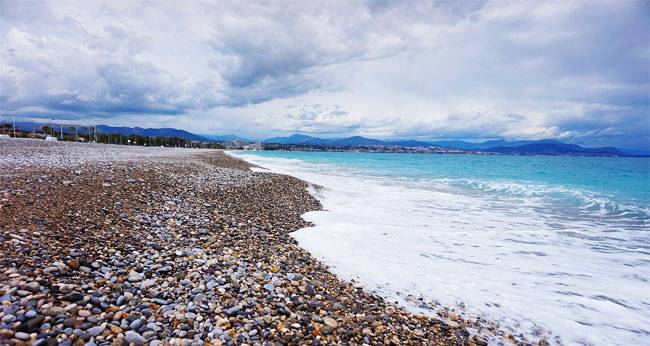 The 2nd most visited city in France is the French Riviera located in south-eastern France. You can enjoy basking on the beautiful beaches during your vacation. 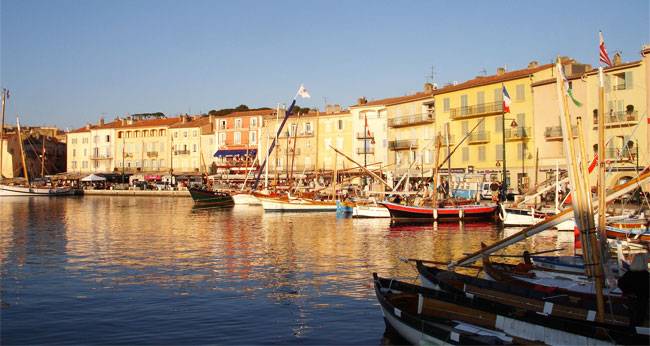 Also located in the city of French Riviera is the picturesque town of St Tropez which another must-see attractions in France and a frequent vacation site for celebrities as well. 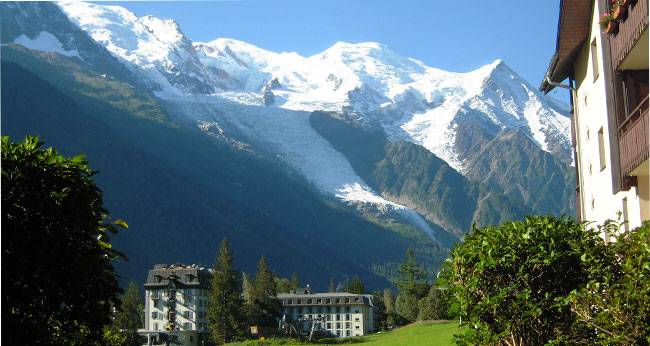 For the outdoor enthusiasts the oldest ski resort in France located in the Chamonix Valley is a great place to be. Also known as the "gateway to the European Cascades", the Chamonix also has one of the highest cable cars in the world - a must-experience! 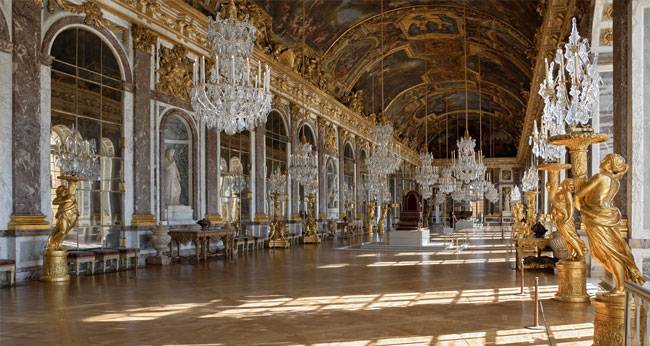 This is one of the must-see attractions in France due to the immense historical value of the site. This royal château is a UNESCO World Heritage Site and dates back to the 17th century when it was first built by King Louis XIII as a hunting lodge. 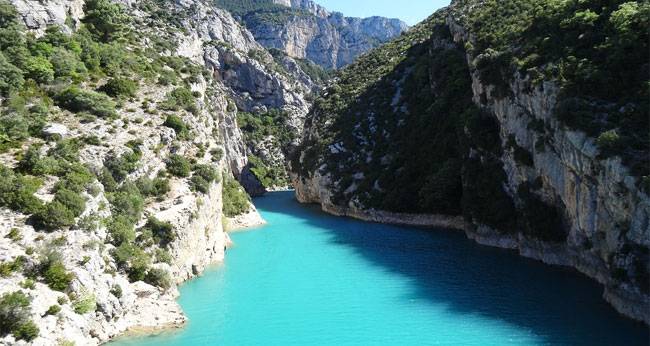 Is a site of unmatched scenic beauty and provides one of the best views of the Verdon River. This river canyon stretches on for as much as 25 kilometres and is considered to be one of the most beautiful sites in Europe. 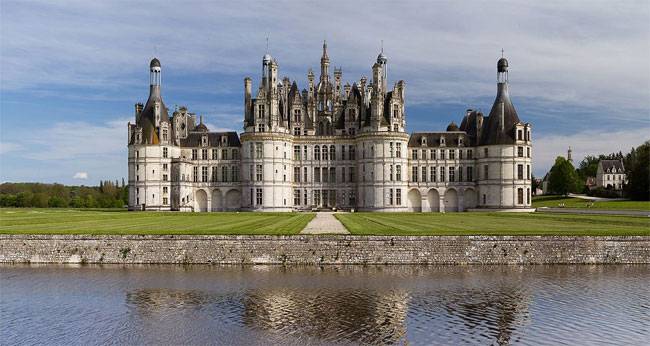 A great masterpiece of the French Renaissance period, this magnificent château features 440 rooms.