Experiencing the magnitude of the Sahara Desert makes us feel humble in the face of Mother Nature. Away from all the busy streets, soaring buildings, and industrial societies standards, the Sahara Desert lays quiet and desolate most of the time.

However, the Sahara Desert isn't just a big empty spot on the map where there's nothing but dunes, rocks, and a few oases. Wherever there are people, there's culture and ways to enjoy being a human among other humans.

Here we will explore 5 of the most exciting destinations in the Sahara Desert that invoke a sense of wonder.

Before we get into the list, I would like to invite you to download the Halal Trip app because I'm sure you'll love all features it has. 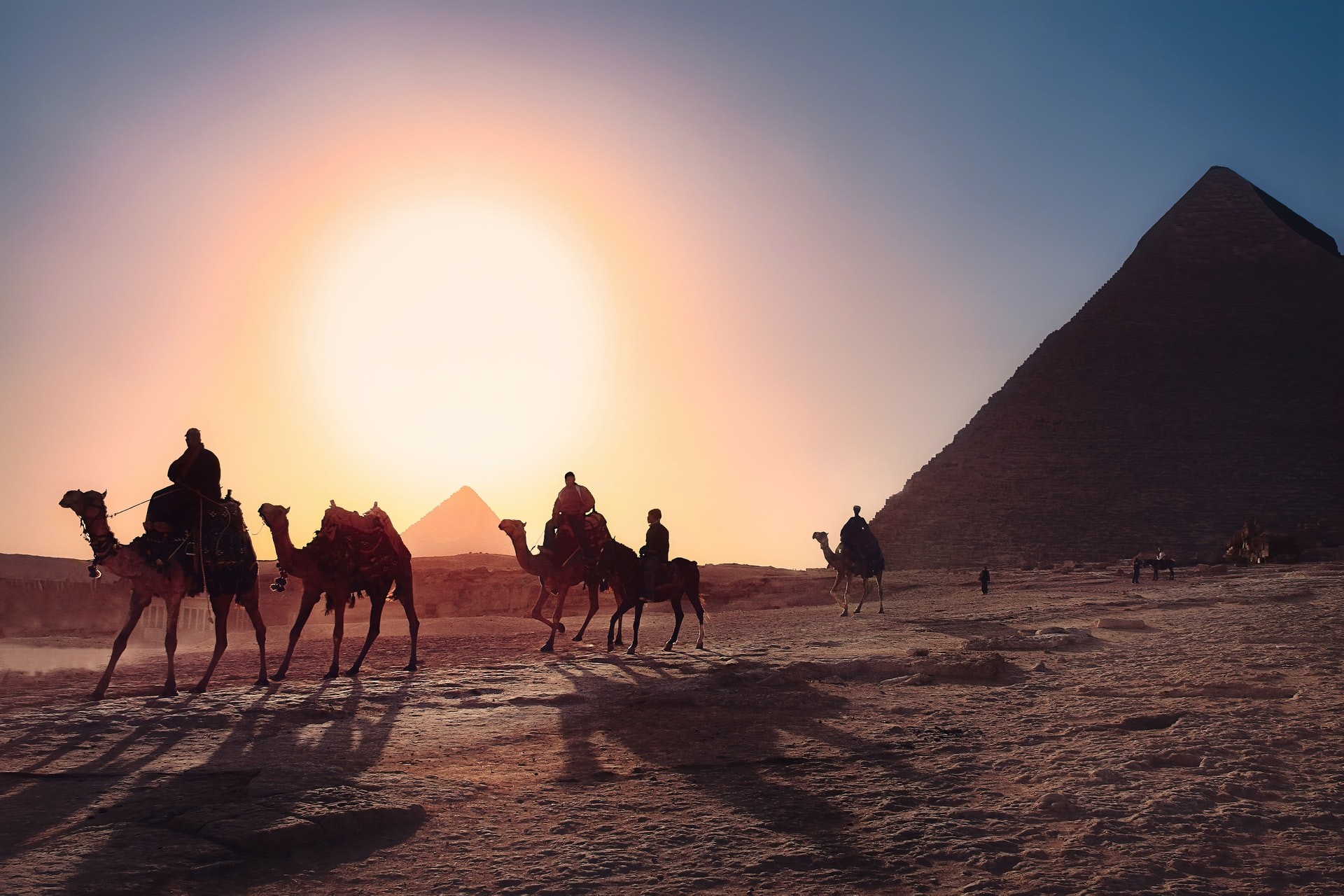 Seeing the Pyramids in the middle of the Sahara has always been an awe-inducing experience for people throughout history. The Sahara Desert in Egypt is where the Pharaonic civilization flourished.

The desert for them was more than just sand dunes and a few oases apart. It's was a home where they showcased their most intricate works of art.

The pyramids of Giza are indeed a wonder, not just because we don't exactly know how the ancients managed to build them, but also because we only have theories about why they were made in the first place.

There are all sorts of theories that link the pyramids of Giza to ancient mystical traditions, including Hermeticism. Some theories suggest that the pyramids are placed to make observing the sky easier for astrologers. 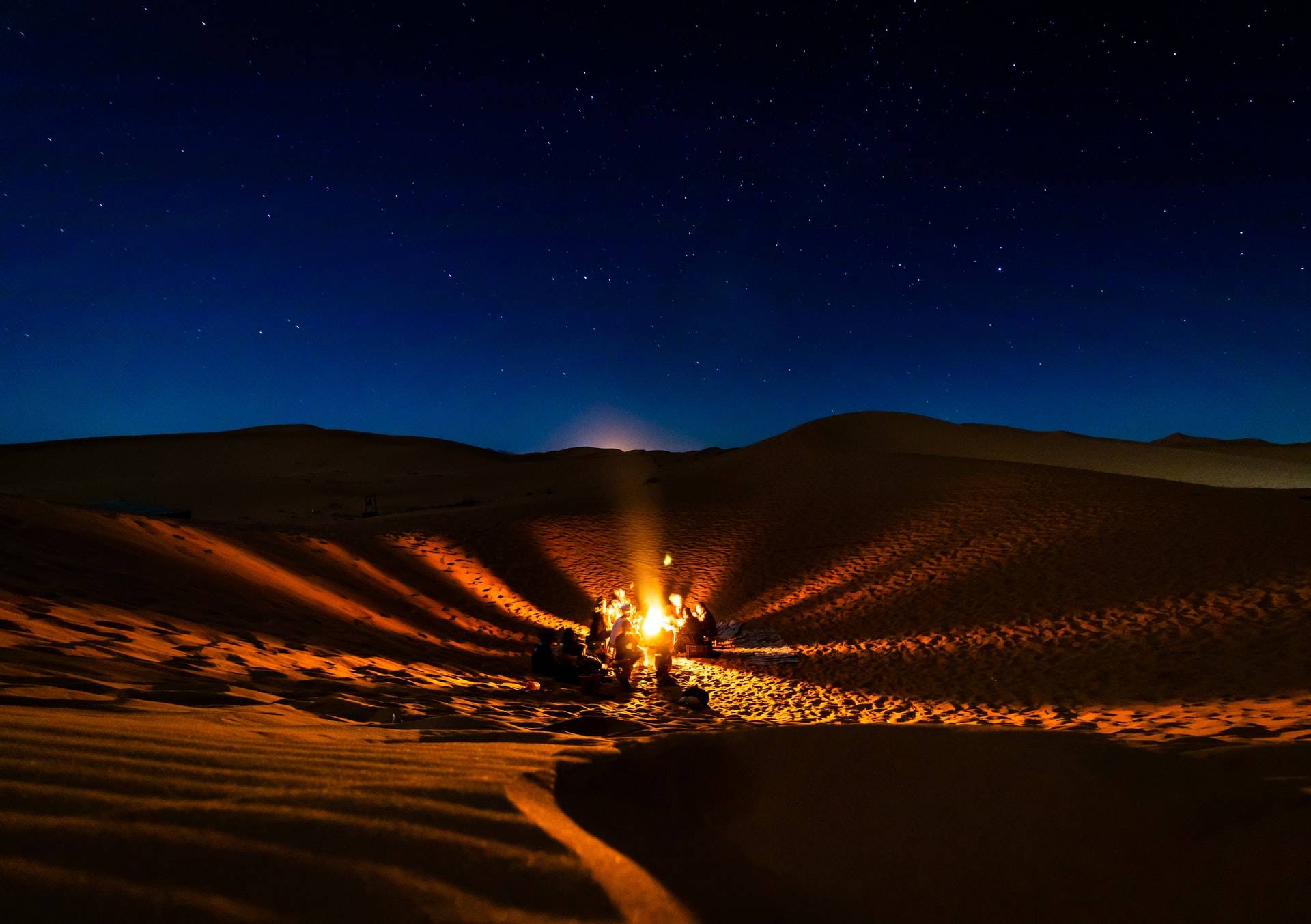 Erg Chebbi Dunes in Morocco near Merzouga is one of the top tourist attractions in the whole of the Sahara Desert. Everyone who visits the dunes of Erg Chebbi report it being an unforgettable trip.

The Amazigh people who inhabit Erg Chebbi dunes are part of a long nomadic heritage. If you visit Erg Chebbi Dunes, there's a big chance you'll be invited to the camps in the middle of the dunes after you take a camel trekking ride.

Visitors usually spend a night or two in the desert camps, where they can be part of nature and gaze at the bright constellations at night.

Amazighs are very cheerful folks. They usually organize live music sessions in the desert camps to heat up the cold desert nights—yes, the Sahara is super-cold at night. 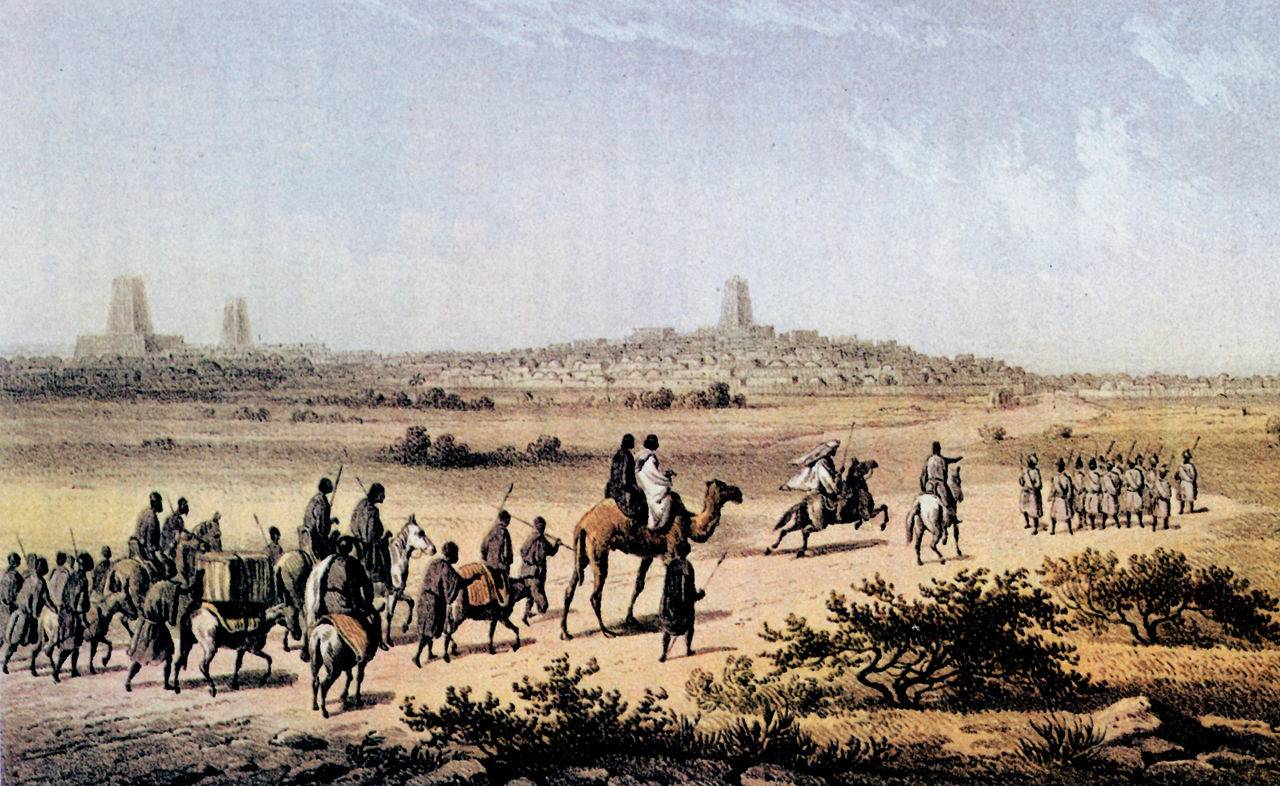 The caravans that used to transfer goods from the sub-Sahara to the North in Morocco always used to come from Timbuktu.

Timbuktu is also one of the most essential spots for African Muslim scholars and religious folks. 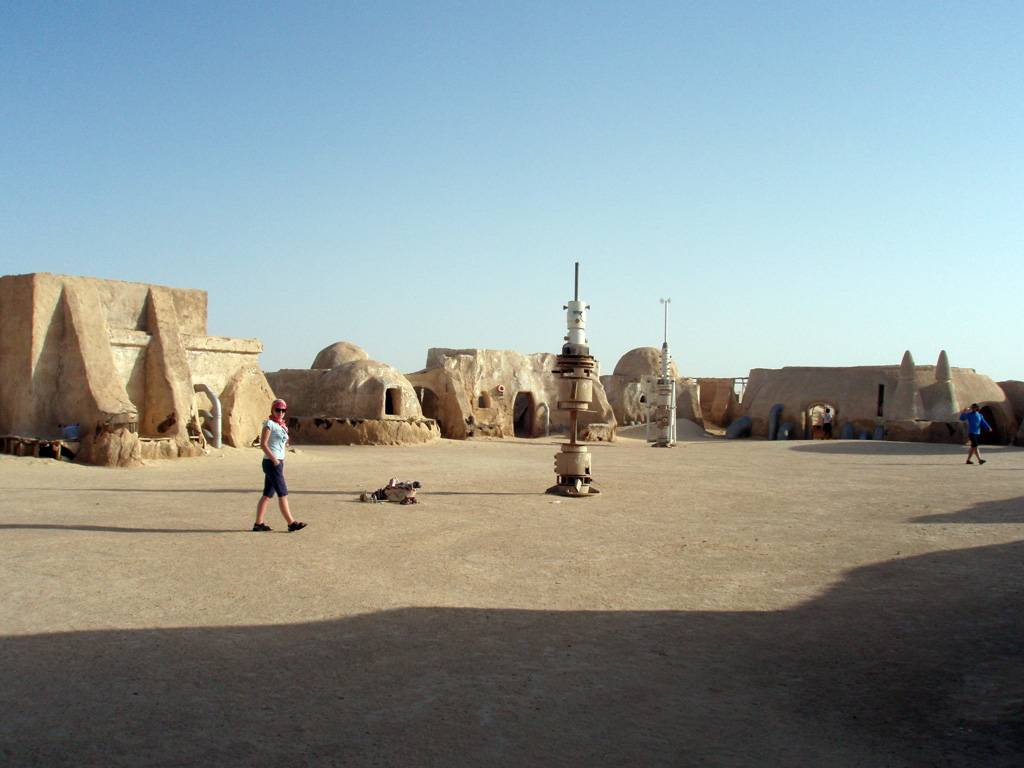 Once upon a time, in a galaxy far, far away, Tataouine was home Luke Skywalker. Or at least that's what the Star Wars movies told us.

While you don't have to travel across time and space to be in Tataouine, the fact that you're in such a place may lead you to forget about reality for a little bit and embrace the fantasy behind such a unique Sahara destination. Djanet in Algeria is where all the beautiful stuff about the Sahara Desert is gathered.

From cool rocky hills to vast areas of dunes, soaring valleys, lush oases, and rivers, Djanet captures all the landscapes that make the Sahara an appealing natural wonder.

Djanet is actually one of the highlights of any trip to Algeria, which is an underrated country for tourism. 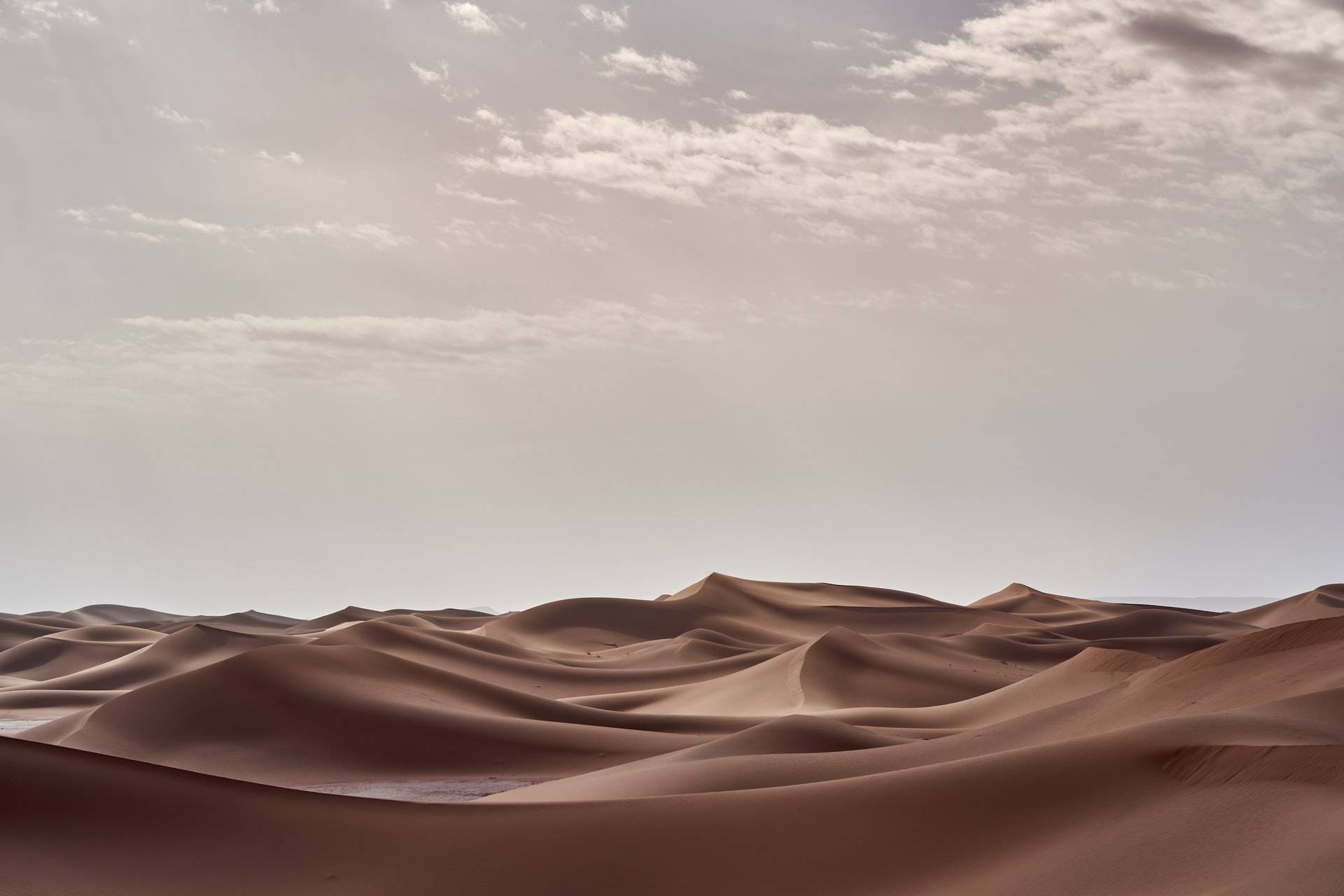 Undoubtedly, the Sahara Desert is more than just 5 spots.

Just take a look at any map to see how vast it is.

So, if you ever visit, don't limit yourself to only the most popular spots.

Be more adventurous and explore some of the hidden gems of the Sahara.