5 Muslim-Friendly Cities in the USA

Religion in the US is very diverse. Although most Americans identify as Christians, other religions are also very present in the US.

So, what are the top Muslim-friendly cities in America where you can get to know more about Islamic American culture?

Here are 5 Muslim-friendly cities/areas with some of the biggest/active communities in the USA. 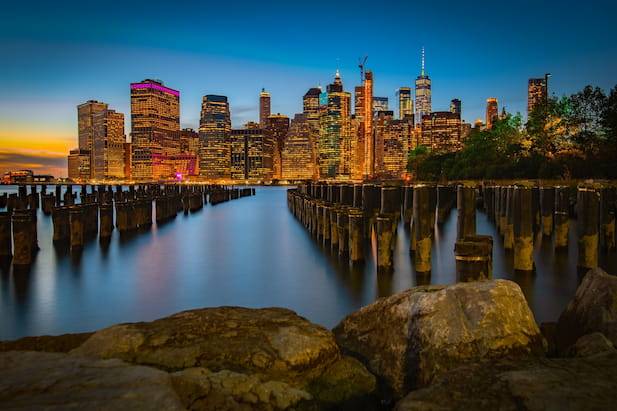 Most of the Muslims in the United States live in the states of New York and New Jersey.

Greater New York City is home to 275 mosques, which is the biggest conglomeration of mosques in the US.

You can find traces of Islamic culture all over the boroughs of New York, namely Brooklyn and Bronx. Paterson, New Jersey, is also one of the significant hubs for Muslims, especially Turkish and Bangladeshi immigrants. 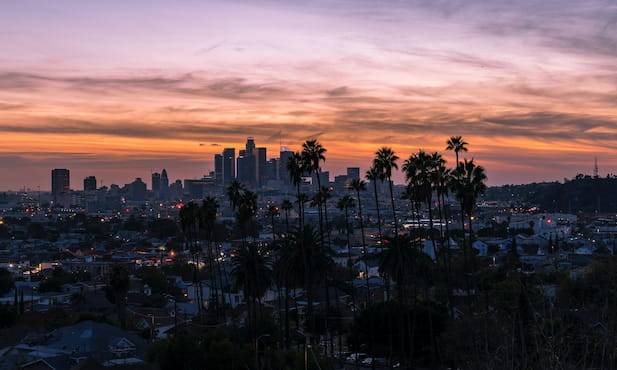 There's no shortage of Halal food, Islamic centers, and mosques in the area where the local Muslim community gather around and share their values. 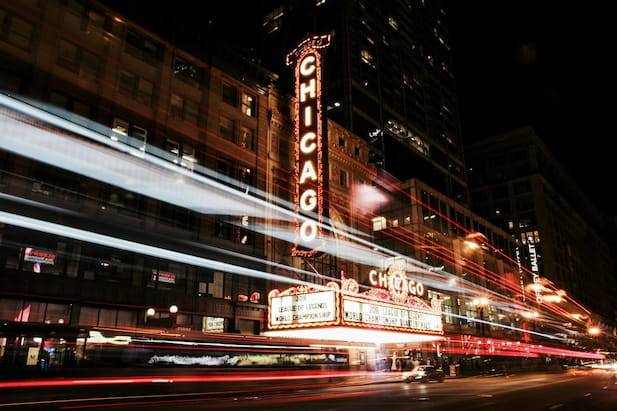 According to the Washington Post, "Chicago is Ground ZERO in US Muslim Renaissance." 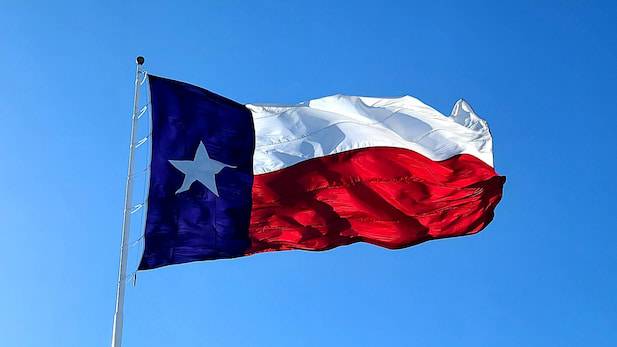 While the state of Texas is predominantly conservative Christian (about 87%), it's actually one of the best regions in the US where a Muslim can live peacefully.

Houston and Dallas are among the best cities for Muslims in the US for a peaceful life. The number of Muslims and people who convert to Islam in Texas is rising quite significantly.

Again, there's no shortage of Muslim facilities (mosques, halal eateries, and madrassas) in Houston and Dallas. 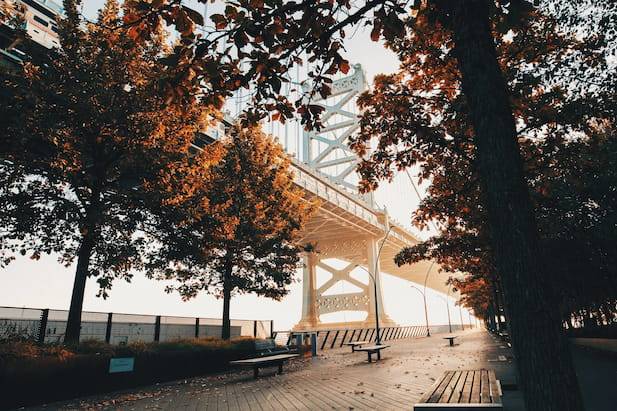 With lots of immigrants from the Middle East, North Africa, Pakistan, Bangladesh, and India settling in the East Side, Islam has seen a huge growth in the vicinity of Philadelphia.

Large concentrations of the Muslim community live in the Northeast and North parts of Philly (as the Americans call the city). Center City, West Philadelphia, and the nearby suburbs are also homes to many Muslims.

The Muslim African American community in Philly is also growing quite substantially over the last two decades.

According to some statistics, Philadelphia is one of the American metropolitan areas with the highest proportion of Muslims.

The Muslim community is spread all over the world. One has just to look for Muslim brethren, and Allah SWT will guide them towards where they are.

It's always delightful to get to know about the different lifestyles of Muslims from all over the world and compare the similarities and differences.

One of the best ways to connect with Muslims worldwide is by attending prayer in mosques and eating at nearby halal restaurants.

HalalTrip has all the travel essentials as a Muslim covered for you. All you need to do is download the HalalTrip app to get easy access to nearby halal restaurants, nearby mosques, duas for travelers, and some extra features and services.