Top 10 Muslim Friendly Destinations To Travel To In 2022

As the Islamic population grows, followed by the increasing need for halal tourism, Muslim tourists have become a target market for international halal tourism companies.

The term halal or Muslim-friendly tourism does not mean having to visit a religious location. Halal tourism is the same as tourism in general, yet there is a necessity to maintain etiquette as a Muslim.

Halal tourism must also accommodate tourist needs that refer to Islamic rules, including the availability of halal food, drinks, and worship facilities, bathrooms with water for ablution, services during Ramadan, and inclusion of non-halal labels on non-halal food and drink. Facilities that are private or not mixed with women and men.

Check out the reviews in this article to see which countries are popular with Muslim tourists!

The 2022 World Cup, which will take place in Qatar, will appeal to Muslim tourists, especially since it will be the first World Cup held in the Middle East.

It will lure millions of Muslim football lovers from neighboring Qatar or other countries to come to Doha to enjoy the biggest sports event in the world.

In addition, Qatar is annually considered an attractive place for travel and tourism for most Muslim tourists. These places often meet their recreational needs and Muslim traditions, customs, and habits of activities.

Several factors, such as culture, demographic variables, and an affordable budget, attract Muslim travelers from all over the world.

Qatar, according to global indicators, is in the top 10 list of countries that offer the most services to Muslim tourists and their families. It follows Islamic laws in addition to possessing a unique tourist attraction.

Saudi Arabia has two holy cities for Muslims, namely Mecca and Medina. However, during the pandemic, the Kingdom of Saudi Arabia closed the activities of the Hajj and Umrah tours.

This year, the Saudi kingdom has begun to open the doors of Hajj and Umrah activities to several countries. In 2022, many Muslims hope that the pandemic will end soon so that they can enjoy worship and religious tourism.

Furthermore, Saudi Arabia aims to attract 100 million tourists by 2022 by the end of this decade and increase the number of religious tourists from 17 million to 30 million by 2025.

To accommodate visitors, the government is expanding the tourism infrastructure. Saudi Arabia is also trying to become a country that is more open to foreign tourists both from the west and religious tourists. 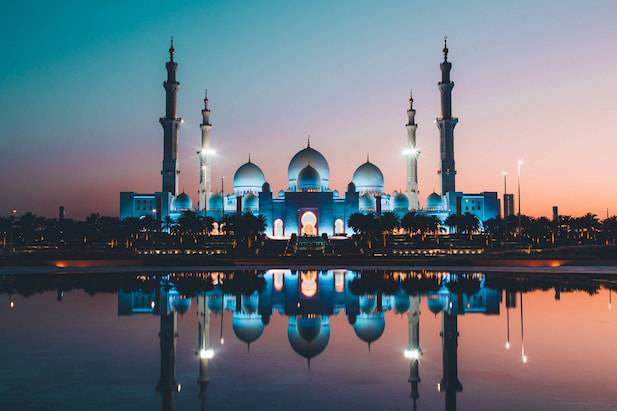 The United Arab Emirates continues to transform into a country with amazing tourist destinations.

As with other Middle Eastern countries, the United Arab Emirates also has no doubt about halal tourism.

Dubai is one of the most popular tourist destinations in the world. It has a variety of unique tourist attractions. The Burj Khalifa is another popular spot for taking pictures in Dubai.

You can also find a variety of the best culinary tours and some locations in the wealthiest country in the world.

You can also visit the Sheikh Zayed Mosque. Also, there are special dishes that can fill your hungry bellies, such as Shawarma, Machboos, and Mahalabia.

In recent years there has been a surge in the halal tourism industry in Oman. As part of the Tourism Development Strategy 2040, Oman targets to become the primary destination country for halal tourism in the gulf region and the world.

Hotels in Oman are gradually starting to accommodate the interests of tourists. Such as catering and places that provide comfort for tourists. Coral Muscat Hotel and Apartments is one of the four-star hotels that are the mainstay of Muslim-friendly hotels.

Turkey continues to develop Muslim-friendly tourism as a country with a large Muslim population. The country even created a Muslim-specific service standard.

A set of rules was submitted to the Turkish Standards Institute (TSE). Every hotel that seeks to obtain halal certification must comply with regulations and standards, including not providing alcohol, offering prayer rooms, mosques, halal food, and selling halal cosmetic products.

Even Turkey's halal tourism industry is known to grow beyond expectations amid the Covid-19 pandemic.

Great hopes will grow even higher in 2022, particularly when the pandemic conditions are decreasing. So for those of you who are curious about villa, camp or caravan accommodation, you can try Turkey in 2022. 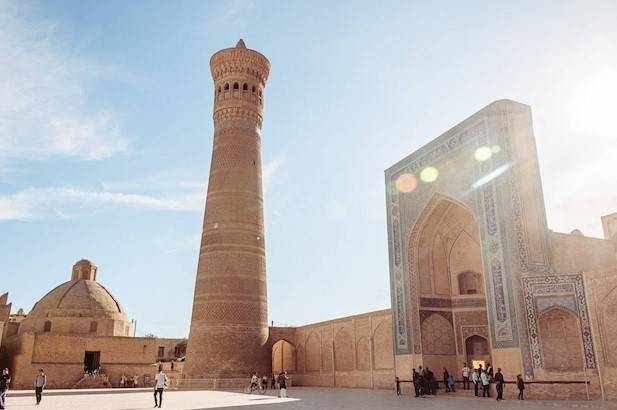 Over the past few years, Uzbekistan has embarked on several projects to take advantage of its rich Islamic history packaged in the Ziyarah Tourism package.

The Islamic Cooperation Organization's halal tourism, which has the most significant leap in recent years, is Uzbekistan. This former Soviet Union country has a very thick Islamic history.

Since it lies on two continents, namely Central Asia and Eastern Europe, it will be fascinating for you to visit.

Uzbekistan is the origin of famous hadith narrators, such as Imam Bukhari and Imam Tirmidhi. Not only that, but this country also has beautiful buildings and extraordinary exoticism.

Unlimited deserts, rows of camel caravans, towers, tombs with oriental architecture, as well as city views that are closely related to Islamic culture.

The community is Muslim, making hotels or restaurants in this country include completeness for Muslims. Tourists can find Halal labels, Qibla directions, prayer rooms, and mosques easily.

Considering the majority of Malaysia's population is Muslim, it is very easy to find delicious halal food.

Vacationing in Malaysia is also very interesting with its magnificent cities and its beautiful natural attractions that you must visit. 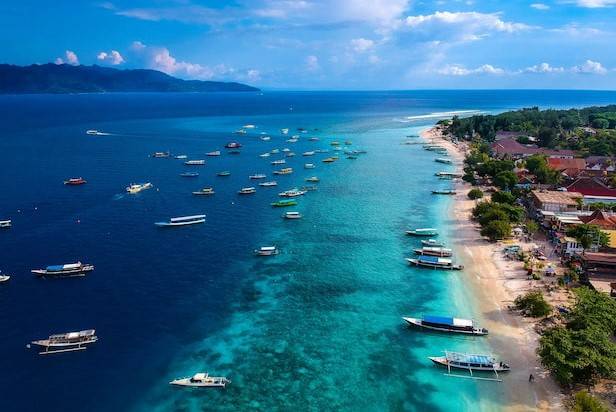 The country is also one of the most popular halal tourist destinations among Muslim travelers because the majority of them follow the religion.

Various improvements continue to be made by the Indonesian government to place Indonesia's halal tourism on a world level.

Accessibility, communication, environmental factor control, and service sectors are among the improvements.

Like halal tourism in England, for example, Britain has made many innovations that support the needs of Muslim tourists.

The British government is currently repairing more than 452 mosques, and this number is predicted to continue to rise.

Many restaurants provide halal food and are supported by halal certification.

Several restaurants and public facilities are starting to be certified halal, for example, Chicken Cottage East-West Oriental, and Melur Restaurant.

The country where the Big Ben clock is located also has several Muslim-friendly tourist attractions located in London.

Several mosques stand in the British capital, one of which is the Regent's Park Mosque as the largest mosque in Europe. This mosque is one of the most visited Muslim tourist destinations. 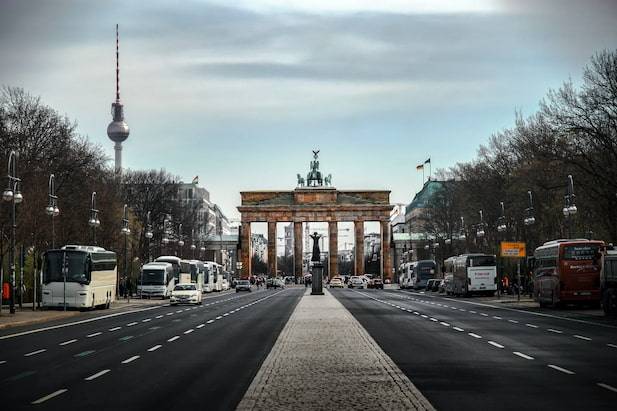 In Europe, Germany is known for its openness to different religions including Islam.

Visitors to a country known for this type of beer are drawn to mosques, halal cuisine, and the beauty of the city.

Now it is not difficult for Muslim tourists to find a mosque in Germany. The country has 206 mosques and about 2,600 houses of worship for Muslims. One of them is the Zentralmoschee Köln (Great Mosque of Cologne) in the City of Cologne in the state of North Rhine-Westphalia, Germany.

Featuring an area of more than 4,000 square meters, the Great Mosque of Cologne is on its way to becoming the largest mosque in Germany. Cologne West station is 450 meters from the mosque.

This mosque is not only a place of worship for Muslims, but it is also open to non-Muslim tourists. Guests can enjoy the beauty of Paul Böhm's modern architecture.

The building with elements of concrete, glass, and wood combined with a transparent dome is flanked by two towers as high as 55 meters.