Sporting events resume in full scale globally after the COVID-19 climate had posed serious challenges to the hosts and athletes worldwide. Major leagues and international sporting events now play catch-up to get the ball rolling.

Sports and travel combined are the perfect combos to enjoy a new destination. 2022 has an action-packed calendar instore for all the sports enthusiasts with some once in lifetime opportunities! To assist with your travel plans, we have put together a list of all the major sporting events taking place in 2022. Here are the top 10 sporting events to look forward to in 2022: 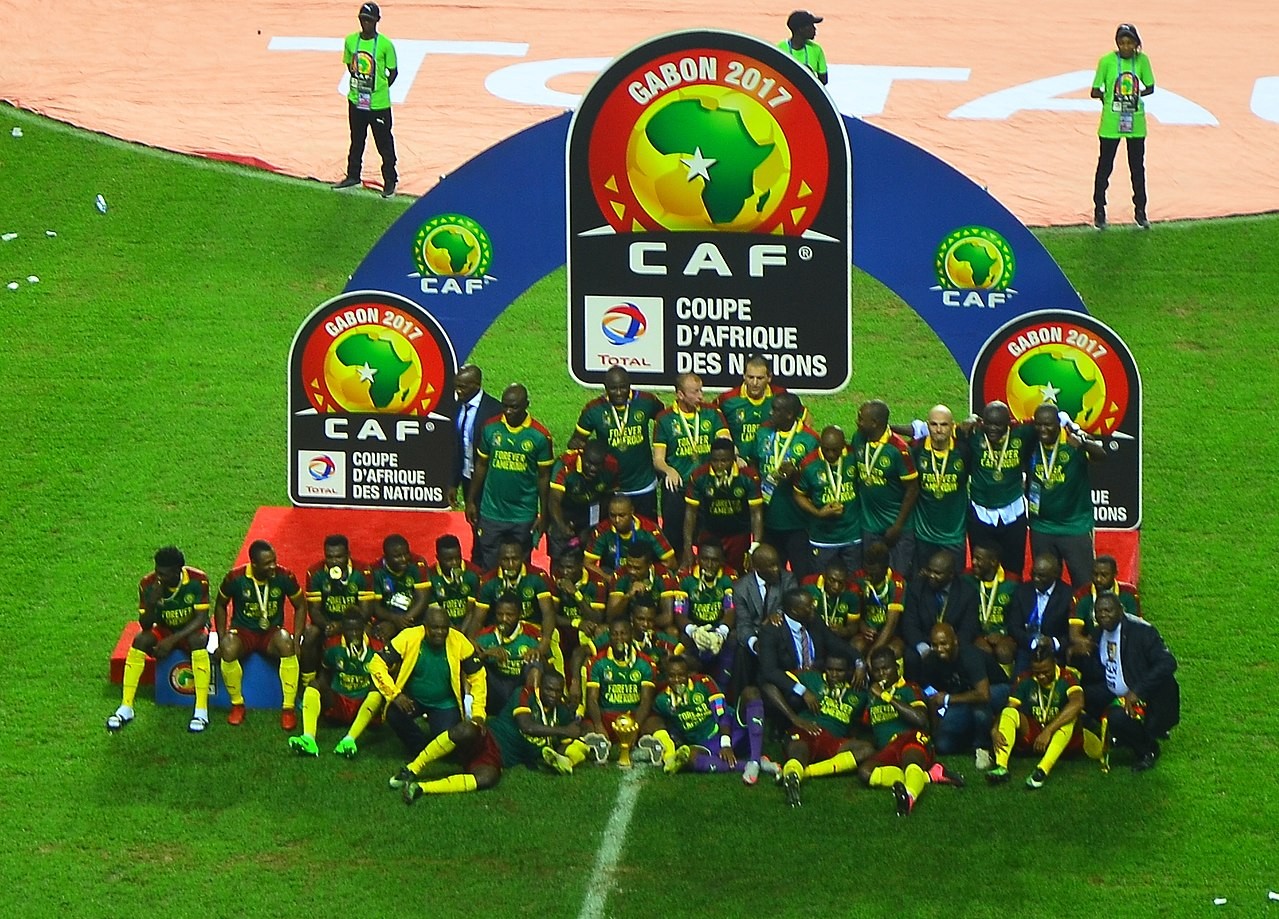 The 2021 Africa Cup of Nations was initially scheduled to take place in the month of June & July 2020. Due to the unfavorable COVID-19 pandemic at large during this period, the tournament was rescheduled twice to January 2022 following the effects of COVID-19 across Africa.

The 33rd edition of the Africa Cup of Nations tournament will be hosted by Cameroon. The opening match and final will be played at the newly built Olembe Stadium in Yaoundé which has a capacity of 60,000.

A total of 24 national teams will compete in the final tournament. Algeria is the defending champions. 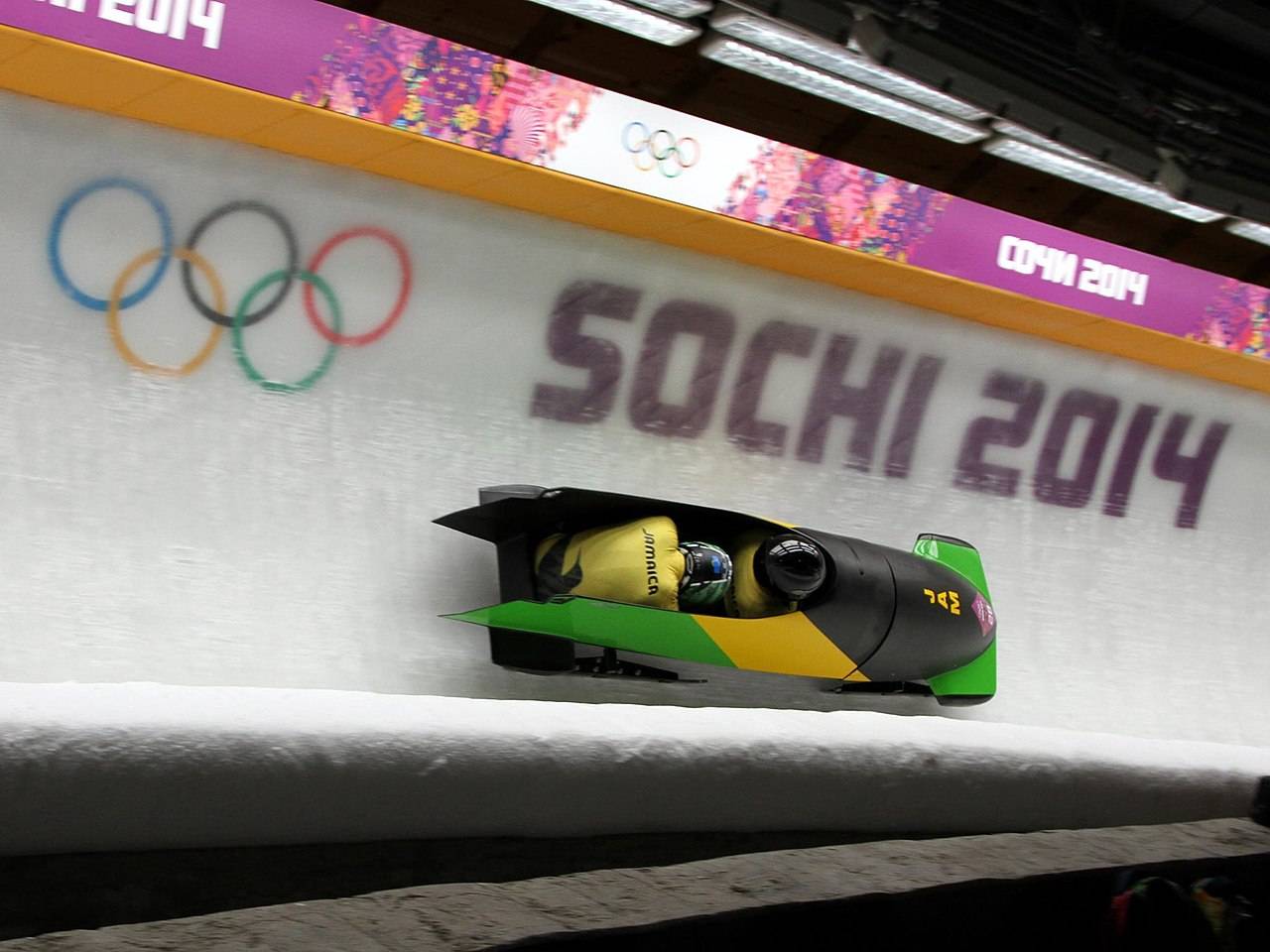 The international winter sports event will be held in China’s capital city, Beijing, and its neighboring towns from the 4th to the 20th of February, 2022.

Beijing will be the first city ever to host both the Summer and Winter Olympics. 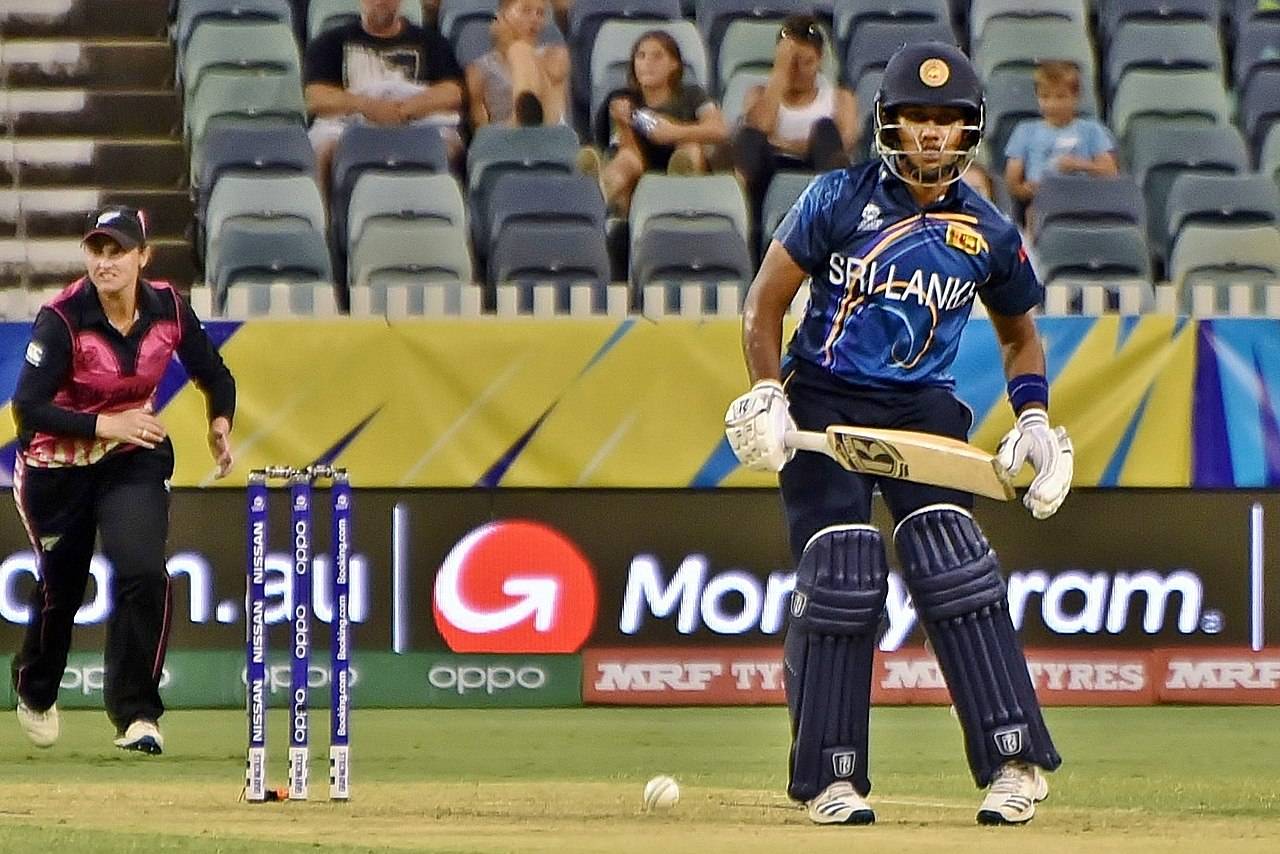 A total of 8 national teams will compete in the 50-over ODI tournament. England is the defending champions.

The Boston Marathon is the world's oldest annual marathon and ranks as one of the world's best-known road racing events.

In 2022, the event is set to take place on the 18th of April. The marathon attracts 500,000 spectators each year. There are 30,000 registered participants on average each year. 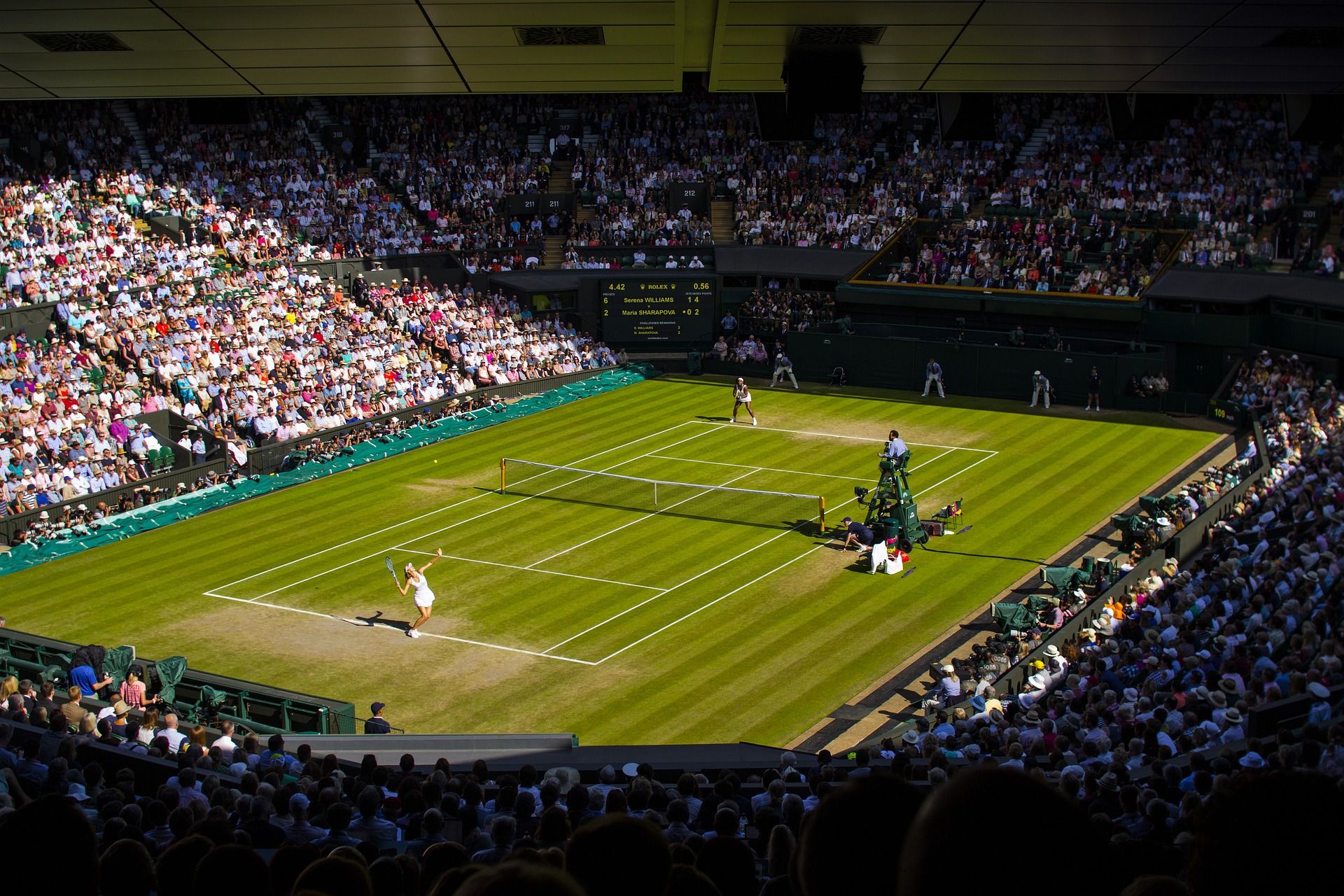 Wimbledon is the world’s oldest tennis competition and is widely regarded as the most prestigious tournament. Only Covid-19 has managed to cancel the tournament in 2020 since World War ll.

The 135th edition of the Wimbledon Championships 2022 will be held between Monday 27th June to Sunday 10th July.

The 2022 World Athletics Championships was originally scheduled to take place in August 2021 but due to the postponement of the Olympics, the dates were rescheduled to 15th July - 24th July 2022.

This will be the 18th edition of the World Athletics Championships and the second held in North America, after Edmonton, Alberta, Canada in 2001.

England will host the Games for the third time after London in 1934 and Manchester in 2002.

It is expected that this edition will have the largest number of events available for women and athletes with disabilities in the history of the Games.

The 2021 Rugby League World Cup was initially scheduled to take place in October 2021 but due to the concerns around player safety amid Covid-19 the World Cup was postponed by a year.

This will be the 16th edition of the tournament taking place in England.

A total of 16 national teams have been confirmed to take part. Australia is the defending champions.

A total of 16 nations will be taking part, the 12 teams that reached the Super 12 phase of the 2021 ICC Men's T20 World Cup automatically qualified for the 2022 tournament.

Australia is the defending champions. 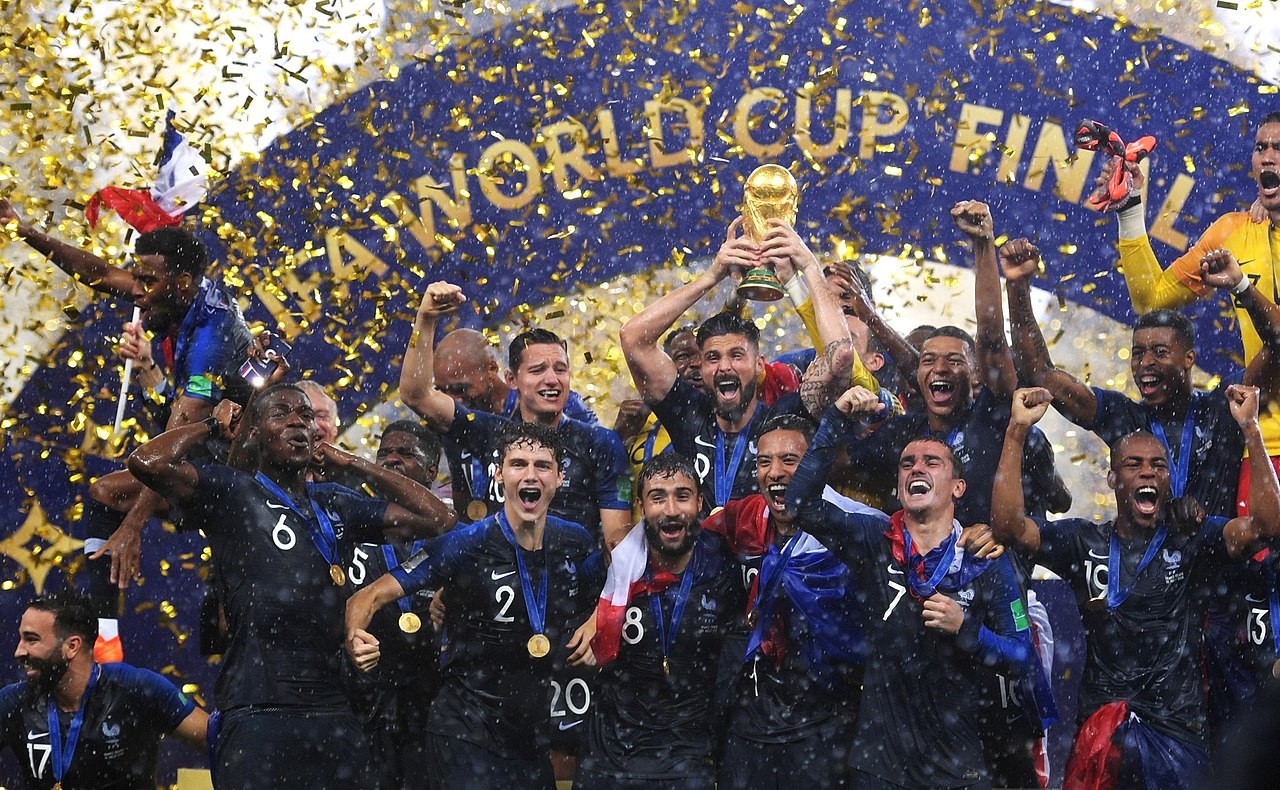 It is safe to say, the biggest sporting event in 2022 is going to be the FIFA World Cup. The football extravaganza will take place from 21st November to 18th December 2022 in Qatar.

This will be the first World Cup ever to be held in the Arab world and the second World Cup in Asia after 2002 one hosted by South Korea & Japan.

The 22nd edition of the World Cup will be the last to host 32 teams as the future tournaments will host 48 teams going forward. France is the defending champions.

Due to Qatar’s intense summer heat, this will also be the first time the tournament is hosted towards the end of the year.