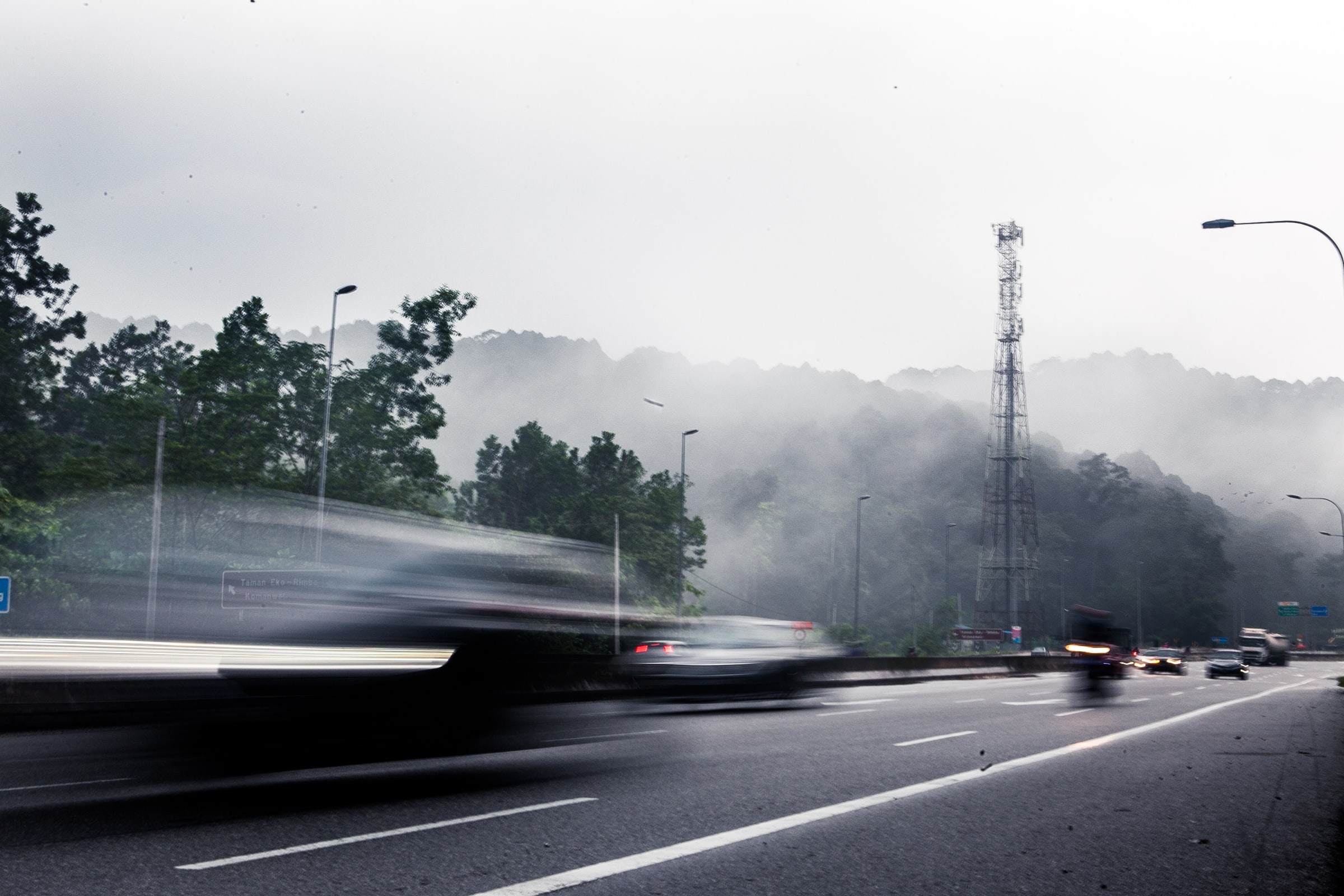 The COVID-19 situation in Malaysia has seen a lot of ups and downs. From today, 7 December 2020, movement across states and districts are now allowed without any police permits needed. This is in effect nationwide with the exception of areas that are under the Enhanced Movement Control Order (EMCO) lockdown.

The Conditional Movement Control Order (CMCO) ended yesterday, 6 December for most states but it will be extended till 20 December 2020 for Kuala Lumpur, Sabah, Negeri Sembilan, Kelantan, Perak, and some parts of Selangor and Johor.

This brings the latest CMCO which was reinstated back in October this year which started due to the resurgence of cases in September caused by the increase in travel to and from Sabah.

This decision to allow interstate travel will mean that there will no longer be any police roadblocks, passenger limits, and the need for police permits in order to cross into another state within the country.

Singapore Searching for other Countries after Singapore-Hong Kong Travel Bubble 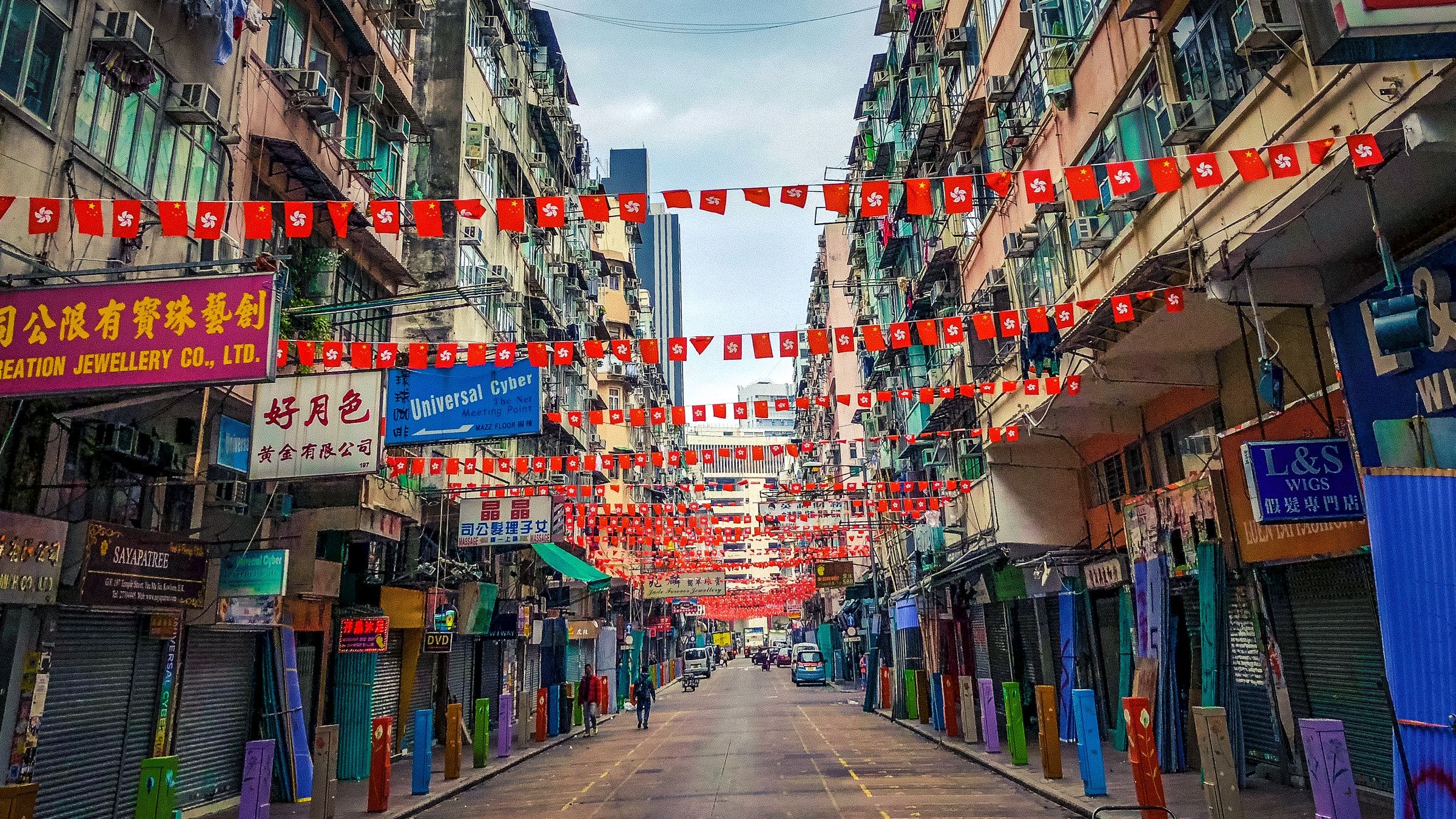 Recently, the COVID-19 situation in Hong Kong spiked in numbers with the cause being singled out as the reopening of a growing dance club cluster. This resulted in the government introducing a number of orders, including mandating those involved in the cluster and other specific eateries to go for COVID-19 testing, the closing of multiple venues and schools in order to curb the rate of transmission.

As of Saturday, 5 December, there have been 101 reported new cases in the city, suggesting a new wave of infections. Although relatively not a high spike, which we are genuinely glad to hear, the deferment of the travel bubble arrangement seems to be a sound decision.

The start date of the Travel Bubble between Singapore and Hong Kong will be reviewed between Christmas and New Year, said Transport Minister Ong Ye Kung speaking to The Straits Times.

Despite a setback in the travel bubble arrangement with Hong Kong, Singapore is still continuing on the search for other suitable countries to set up a similar arrangement, as reported by The Straits Times.

As reported by Channel News Asia (CNA) earlier in November, the countries that could potentially be next after Hong Kong are the countries that have green and fast lane arrangements with Singapore. These include; South Korea, Japan, and China, as listed in the report.

At the time of writing, short-term travelers from Australia, Brunei, China, New Zealand, and Vietnam are allowed into Singapore as long as they hold an Air Travel Pass and test negative upon arrival. 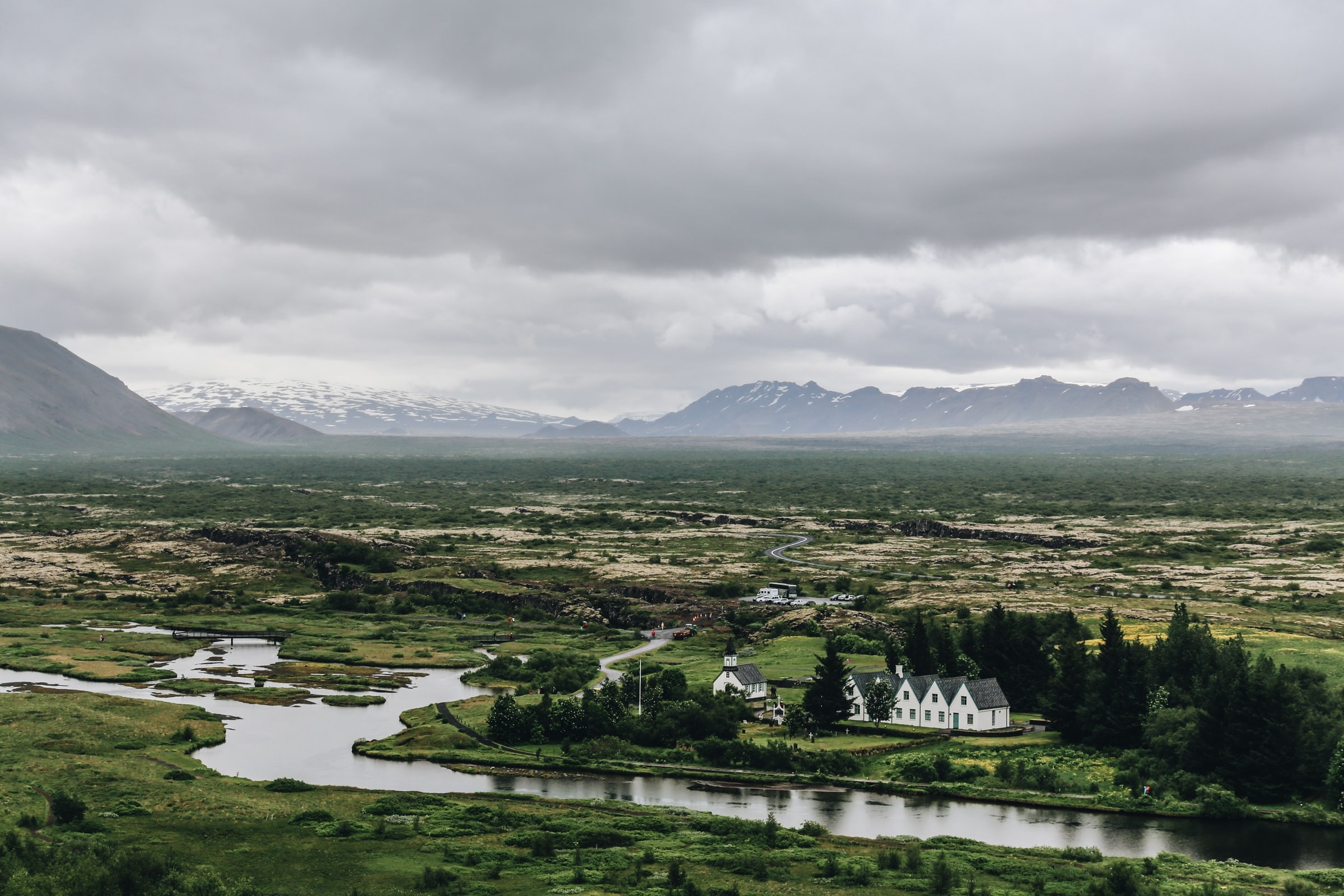 From 10 December onwards, Iceland will be allowing visitors to skip COVID-19 testing and quarantine as long as they can prove that they have had the virus before. To be eligible for this exemption, travelers will have to provide proof of their prior infection and recovery from a laboratory within the European Economic Area (EEA), as reported by Iceland Review. Healthcare authorities in Iceland are positive that those who have already contracted and recovered from the virus are not at risk of spreading it further. 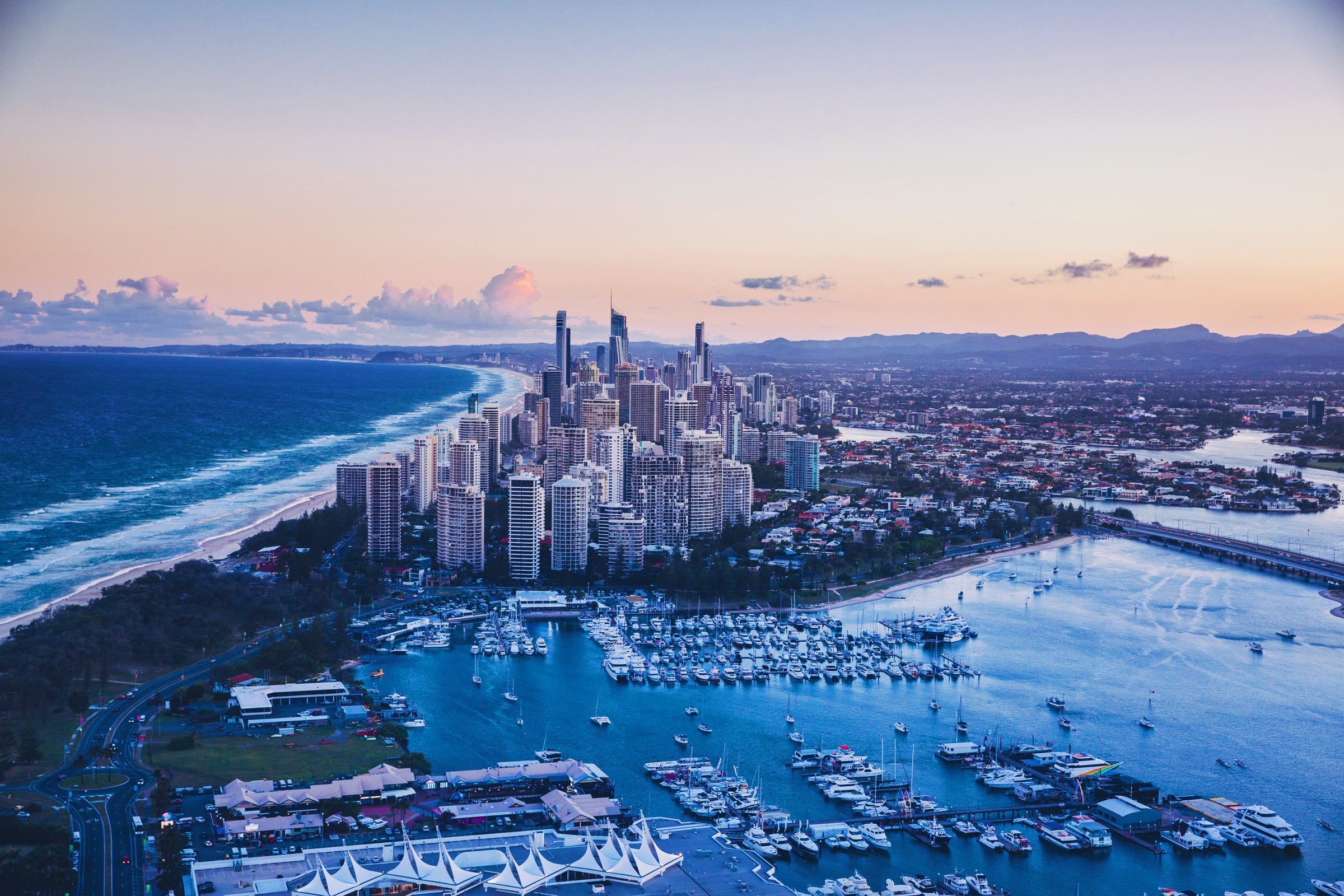 Queensland, Australia is set to reopen its borders to Adelaide residents from Saturday, 12 December 2020. Travelers are allowed to travel between the states on the condition that there are no additional cases that can be linked to a COVID-19 cluster, as reported by ABC NEWS. In relation to this, the state of Western Australia has also announced that it will allow residents from New South Wales and Victoria entry without quarantine starting from 8 December.

Japan to allow large-scale overseas visitors for the Tokyo Olympics 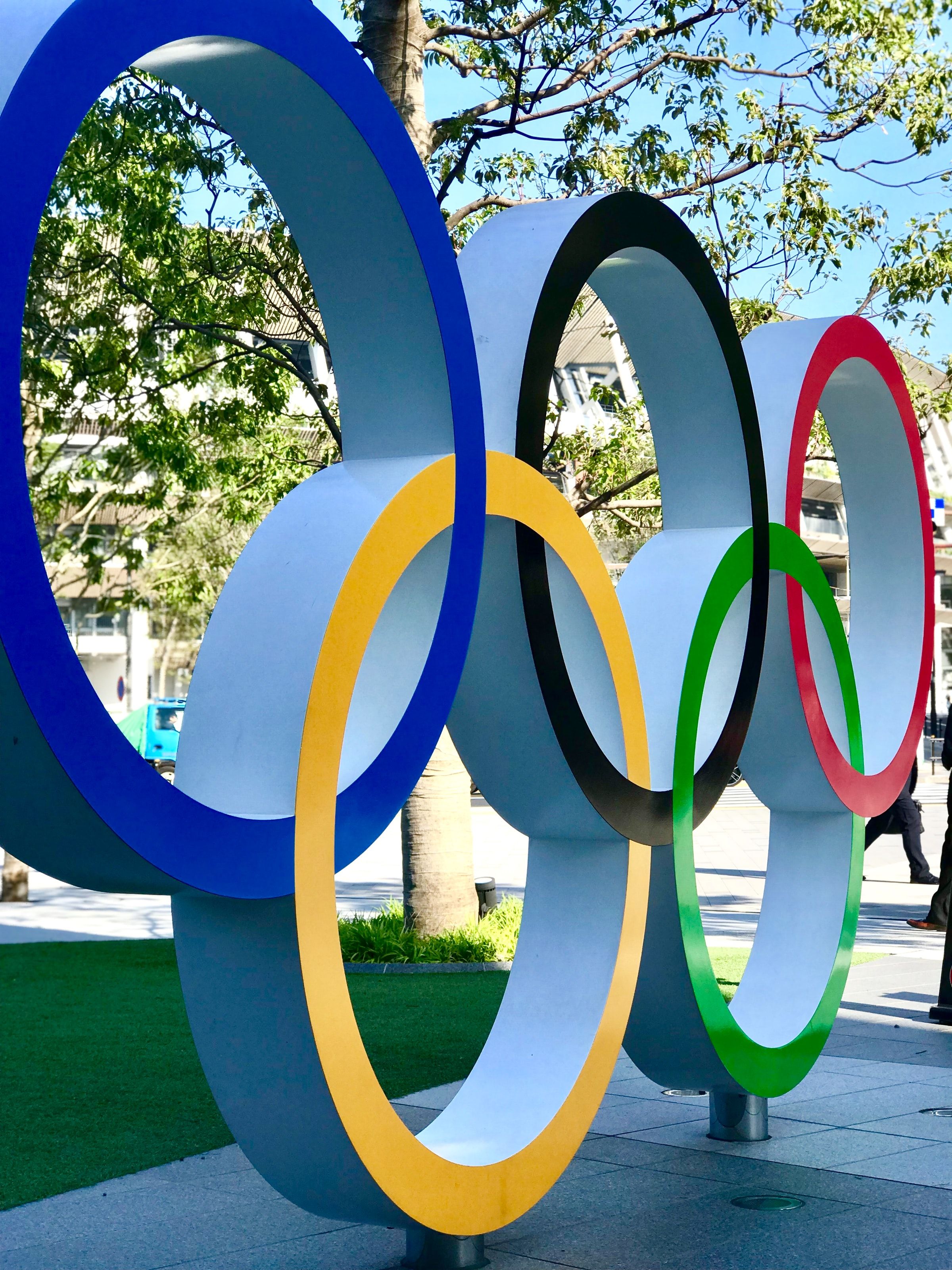 Slated to start on 23 July 2021, the Tokyo Olympics is expecting over 11,000 athletes with close to 1 million tickets sold overseas. Japan aims to allow large-scale overseas visitors without mandatory vaccinations or quarantine, provided that the tourists submit negative COVID-19 test results and download tracking apps on their smartphones upon arrival, as reported by the Nikkei Business Daily. No reports on the number of visitors allowed into the country for the Tokyo Olympics at the time of writing. 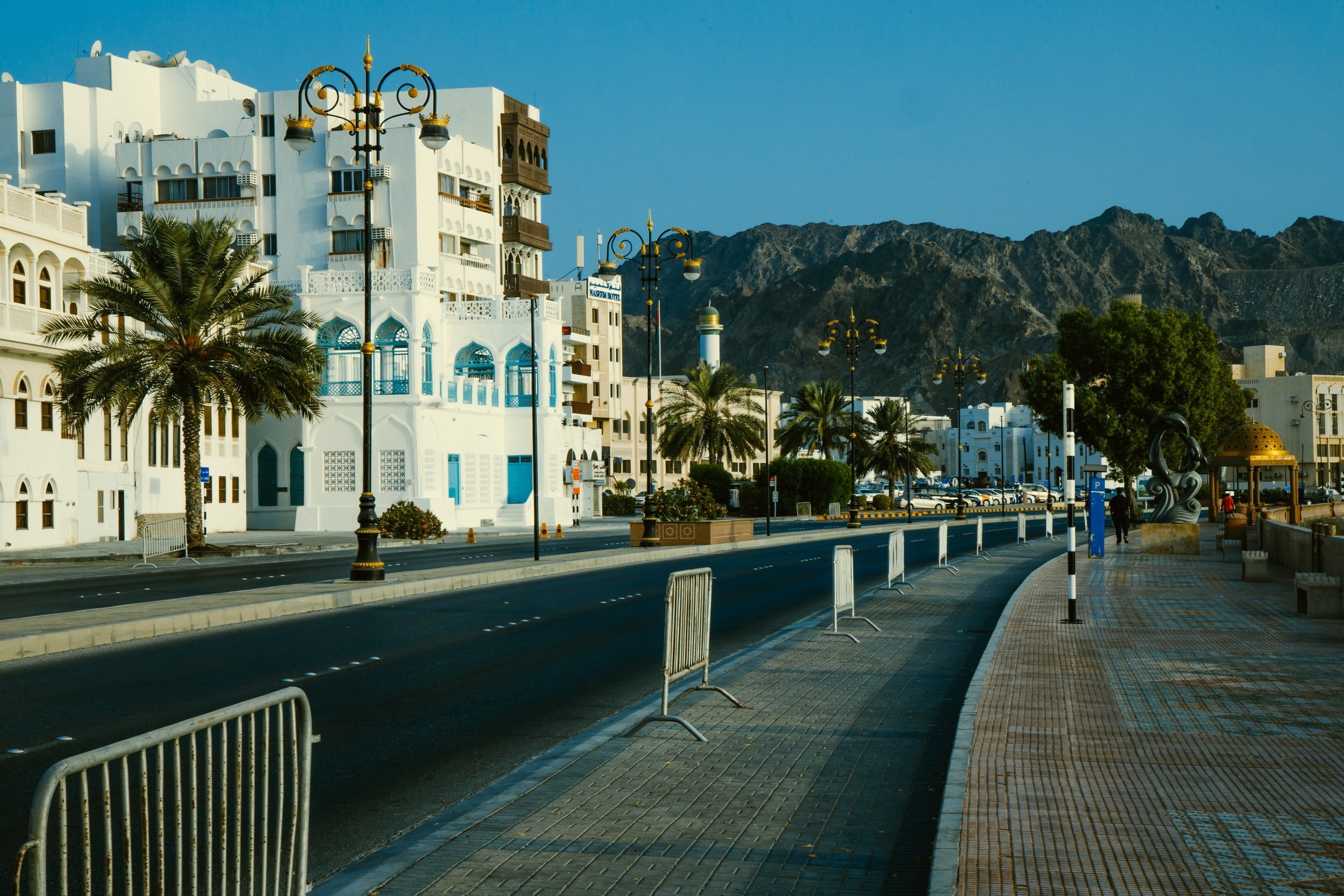 The gulf state of Oman has resumed the issuing of tourist visas to select categories of individuals. The visas are only issued if the tourists’ visits are organized by the hotels or tourism companies, as reported by the Times of Oman. Beforehand, Oman reopened their commercial airports but it was only limited to citizens and people with valid existing residency and work visas. This goes well with UAE’s decision to allow visitors from Oman to enter the UAE through their land ports without prior approval, under the condition that they are able to present negative COVID-19 test results.