A Brief Of History Bosnia & Herzegovina 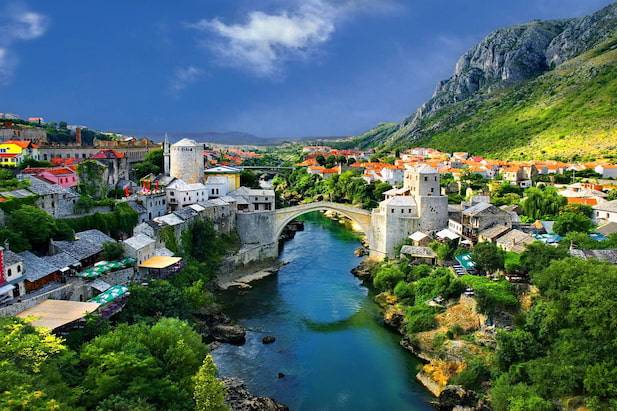 Bosnia & Herzegovina has a rich cultural background with roots that can be traced back to medieval times – Bosnia became part of the Ottoman Empire in the 15th century, during which constant wars were affecting the country. Eventually, Bosnia came under Austro-Hungarian control in 1878.
The country also had to deal with conflict after the assassination of Archduke Franz Ferdinand which occurred while he was visiting Sarajevo 1914. This resulted in Austro-Hungary going to war with Serbia. This move played a key role in starting World War I.
Bosnia went on to become a republic of Yugoslavia after World War II, until its disintegration in 1991 which resulted in one of history's most horrifying international conflicts from 1992 to 1995. It's estimated that over 100, 000 lives were lost due to ethnic violence within the Bosniaks, Serbs and Croats.
Despite it’s tragic past, Bosnia has become one of the most fascinating tourist destinations. The region is famous for serene, beautiful mountain scenery, and cities with famous historic buildings and medieval architecture. The lakes, waterfalls and lush greenery are amazing sights to see– especially the rural beauty of the Bosnian countryside. With different cultural and historical changes through the decades, Bosnia has become a unique tourist destination worth visiting.
Halal-friendly travel and holiday packages to Bosnia and Herzegovina

Getting Around Bosnia & Herzegovina 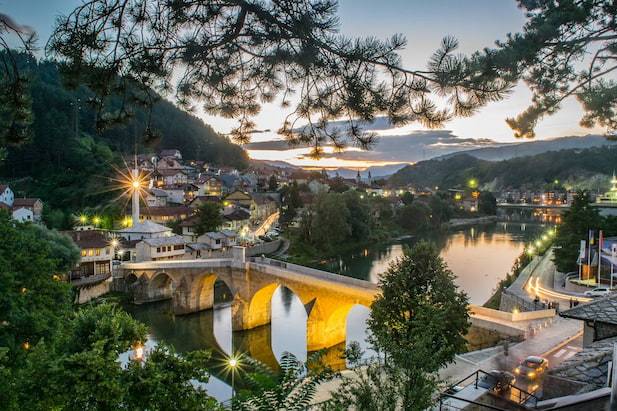 The Sarajevo Airport has located just 10km from Sarajevo city center and can be reached by trolleybus, which is the cheaper option. Alternatively, the convenient option is to hire a taxi from Sarajevo Airport.
It’s easier for tourists to get around the main cities such as Sarajevo or Mostar by bus. The bus service is the most frequently used form of transport in Bosnia, with intercity, long-distance and international bus services too.
There are a few active railway lines that are still running and only a few places can be reached by train – and it’s much slower too. However, you can travel by train from Mostar to Sarajevo to take in the scenic route.

The Top Attractions And Best Places 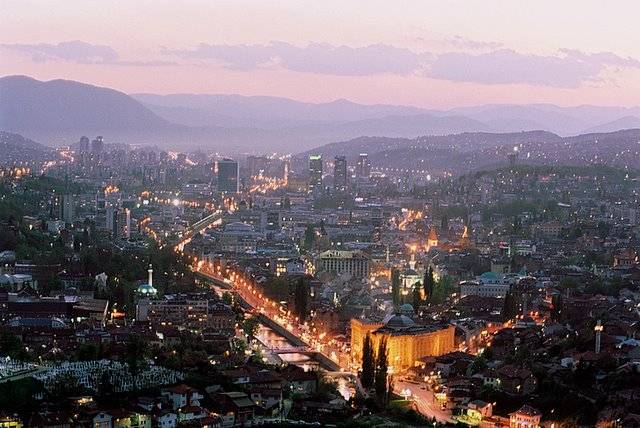 By staying in Sarajevo during a Halal trip to Bosnia & Herzegovina, you can learn about the country’s history and culture. Don’t miss out on visiting museums such as Gallery 11/07/95 and the Sarajevo Tunnel to learn more about Bosnia’s past. Drop by the Baščaršija, the oldest bazaar in the city to get an idea of the local life too.
Explore the capital city of Bosnia and Herzegovina – Sarajevo Halal holidays in Bosnia & Herzegovina will not be complete without a visit to the intriguing city of Mostar. Do admire the unique architectural structures that represent the diverse ethnicity and history of the country – with Austro-Hungarian and Ottoman influence including medieval buildings. Don’t miss the famous UNESCO heritage site, the Stari Most which are built over the Neretva River either. For a day out, visit the magnificent Kravice Falls that is located 40km away from Mostar which is also a popular picnic spot.
Full day excursion to Mostar 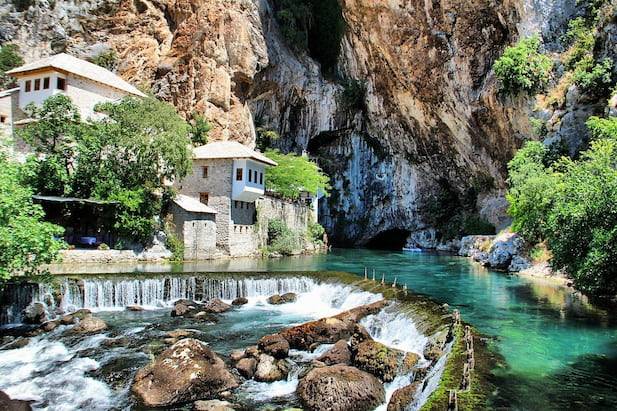 Blagaj is a picturesque village-town where you will find the popular attraction Vrelo Bune, which is a unique architectural ensemble located on the Buna River. Travelers should also drop by the Blagaj Tekke which is a 17th century Sufi Dervish monastery, a sacred place that is still used today. 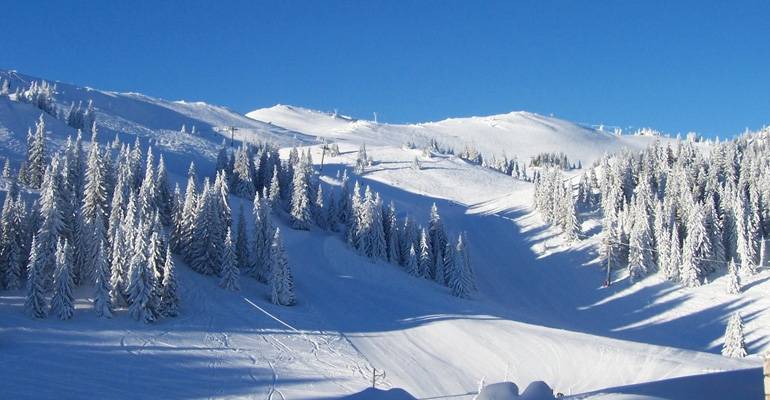 The Jahorina mountain in Republika Srpska can be found near Pale in the Dinaric Alpine region. It’s especially famous for the impressive Jahorina Olympic Ski Resort which is the largest ski resort in Bosnia & Herzegovina. Those who love winter sports or snowy landscapes should not miss out on a visit to Jahorina. 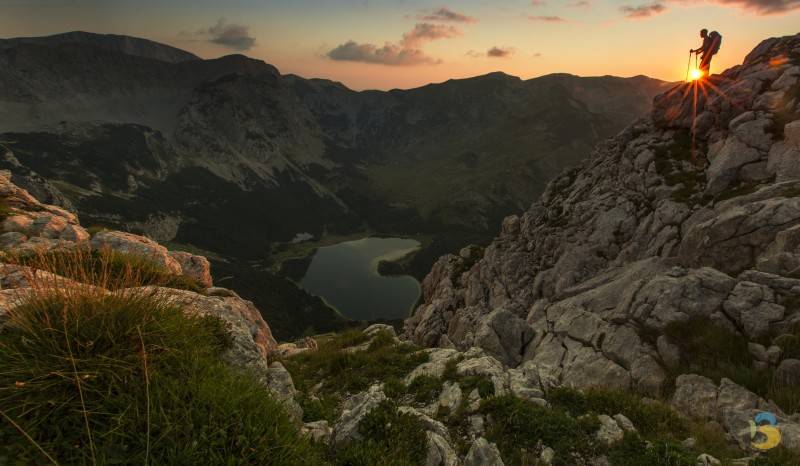 Sutjeska is Bosnia & Herzegovina’s oldest national park and is also home to Perućica, which is one of the last primeval forests in Europe. Nature lovers can admire the lush scenery and the country’s highest peak, Maglić mountain by the Trnovačko Lake – a serene, beautiful setting Some fun activities that you can enjoy here include rafting, cycling and hiking as well. 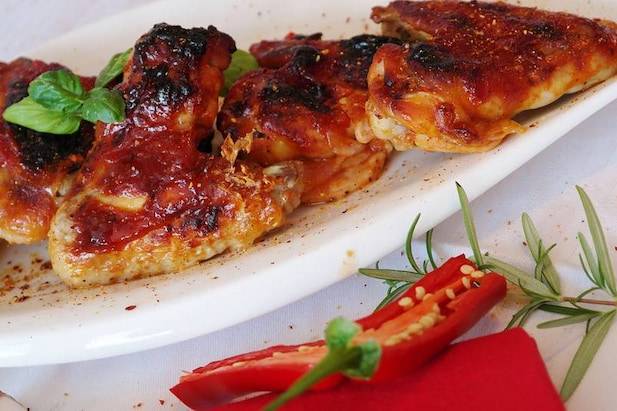 It won’t be hard to find nearby Halal food in Bosnia & Herzegovina since there are several Muslim-owned eateries located throughout the country. You will find a variety of places that serve Halal food. However, there is no recognised official body that provides certification and some outlets do serve alcohol. You can always get more information from the staff if you feel uncertain. Additionally, you will also be able to find a few Bosnian Halal hotels such as the Malak Regency Hotel and Pino Nature Hotel in Sarajevo that serve Halal food
Find Halal Food and Restaurants in Bosnia and Herzegovina 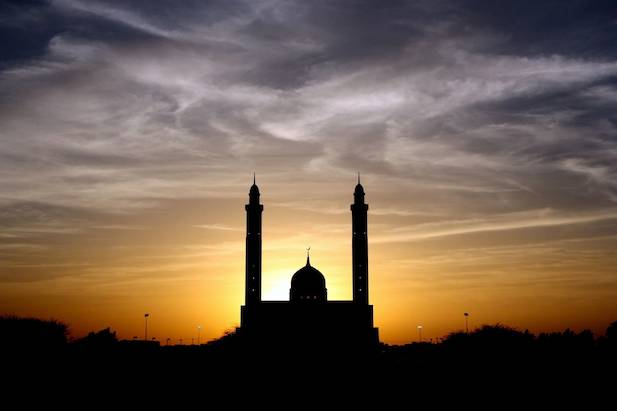 Islam is one of the predominant religions in Bosnia, and Muslim travelers can even visit beautiful mosques that have been built several centuries ago. You can easily locate nearby Mosques in Bosnia & Herzegovina in the main cities and towns – some famous mosques include the Emperor’s Mosque and King Fahd Mosque in Sarajevo, including the Ferhat Pasha Mosque in Banja Luka. You can even ask the locals for directions when you need to find prayer places in Bosnia & Herzegovina which won’t be difficult due to the high Muslim population.
Find Mosques (Masjids), Prayer rooms & Places in Bosnia and Herzegovina 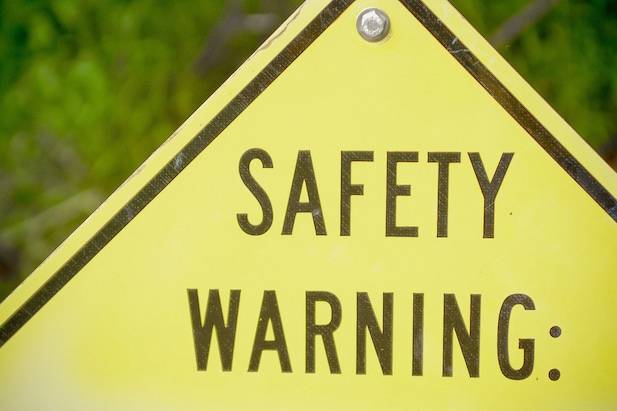