If you're a Muslim traveler planning visit Chicago, HalalTrip has compiled a Halal-friendly guide to help you out. Here's where you can find Halal food and mosques in Chicago to help ensure that you experience a hassle-free stay. Read on for more information.

Click here for a Muslim-friendly city guide to Chicago 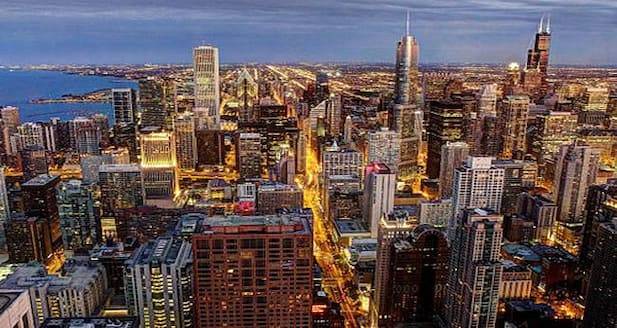 Famously known as the Windy City, Chicago is home to towering skyscrapers, world class museums and numerous cultural attractions alongside commercial ventures. Located in north eastern Illinois, on the south western shore of Lake Michigan, Chicago is the third most populous city in the United States, after New York and Los Angeles. The city is a metropolitan hub for finance, telecommunication, technology, commerce and transport.

Chicago is home to the largest number of highways in the United States and also houses the second busiest airport in the world; O'Hara International Airport. Whether you are visiting Chicago for business or pleasure, you can expect to find world class facilities available; including some of the best Halal restaurants, attractions and shopping.

Chicago has quite a large and active Muslim population, mostly consisting of immigrants from Asia and the Middle East. It is also home to a large number of African-American Muslims. Most of the Muslim neighborhoods are located in the southern part of the city and are home to many Muslim owned businesses, restaurants and mosques. Muslims visiting this part of America need not worry about finding Halal facilities when visiting; as there are many Halal restaurants and mosques spread around Chicago.

Things to See in Chicago 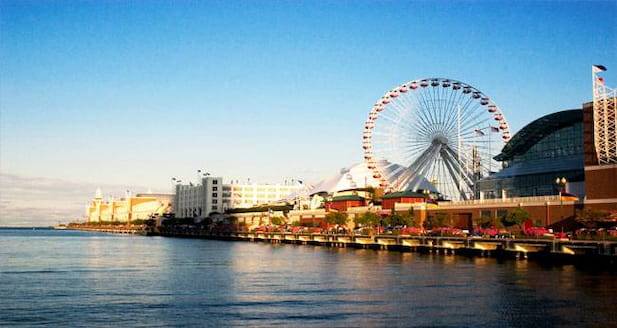 The city of Chicago has much to offer its visitors, with its many famous museums, parks and cultural attractions. Downtown Chicago also includes The Loop, which is the central business district of Chicago that is home to the city's commercial core, city hall and some famous landmarks and attractions such as; Willis Tower, Buckingham Fountain, the Art Institute of Chicago, Chicago Cultural Centre and Grant Park.

The Willis Tower, formerly known as Sears Tower, is a popular tourist attraction as it is the tallest building in the western hemisphere. The building houses the Skydeck on the 103rd floor, which is an observation deck that offers visitors a bird’s eye view of the city's many landmarks and the surrounding areas. The observation deck includes an enclosed glass balcony that extends 10 feet out on the side of the building where tourists can look straight down.

Navy Pier is also popular among tourists as it is a city within a city, spread across prime lakefront territory with shops, restaurants, parks, gardens and museums. Not to be missed is a ride on the 150 foot Ferris wheel, which is the most visited landmark in the Midwest. During summer, visitors can catch a fireworks display twice a week at Navy Pier.

The city has many top class museums that tourists might enjoy visiting. Field museum of Natural History, Museum Campus, National Museum of Mexican Art and Museum of Science and Industry are some of Chicago’s better known museums.

Shedd Aquarium is another popular attraction among tourists as it is one of the largest indoor aquariums in the world and guests can explore 80 habitats with over 1500 species of sea creatures. The aquarium is the ideal place to spend a day out with the family.

Another great attraction to visit with the family is the Adler Planetarium. Not to be missed is the Magnificent Mile, where visitors can enjoy a mile of architecture, shopping and restaurants, starting at Michigan Avenue and ending at Oak Street. 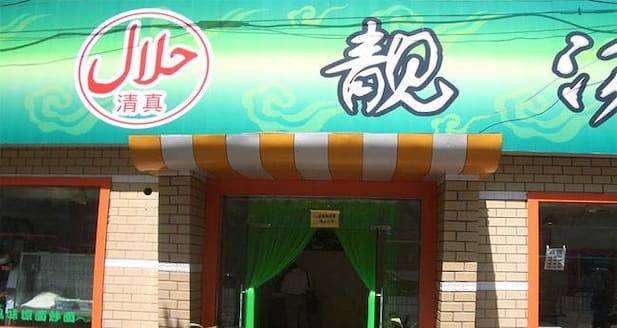 The city of Chicago has many Muslim-friendly facilities; including Halal restaurants and prayer facilities, due to its large Muslim population. With an array of diverse cuisines served in its many Halal restaurants, Muslim visitors will have no problem finding Halal food in Chicago. Chapati Grill and Pita Belly are restaurants serving Mediterranean cuisine, while I Dream of Falafel serves Middle Eastern food. Mughal India serves authentic Indian dishes, Nini’s Deli and Wing Bros serve fusion food and Kan Zaman serves Lebanese cuisine. These are just a few of the several Halal restaurants that Muslim travelers could dine at. These restaurants usually have a Halal sign displayed in the restaurant however it is best to confirm its Halal status before dining. Devon Avenue is the best area to find Muslim-friendly food. The Muslim community of metropolitan Chicago reflects the ethnic diversity of global Islam, with Arabs, Asians, and African-Americans all being part of the same community. 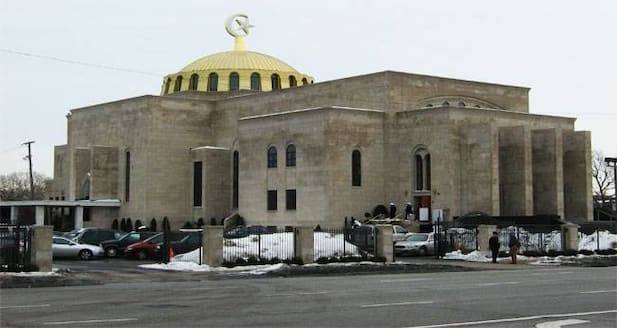 With nearly 70 masjids dotting the city, Muslims will not find it difficult to locate a mosque to offer prayers in. The Downtown Islamic Center, The Chicago Islamic Center, Masjid Al-Noor, Al-Madina Islamic Center, Jame Masjid, Masjid Al-Farooq and Masjid Rahmat are just a few of the many mosques in Chicago.

Chicago, with its large Muslim community, many Halal restaurants, mosques and tourist attractions, is the perfect destination for Muslim travelers. It is one of the most popular Muslim-friendly cities in the United States and therefore is definitely a must-visit. So here’s your chance to make plans for your next family holiday. You won’t be disappointed!

Click here for a Muslim-friendly city guide to Chicago