Could Croatia Be Your Next Historic Getaway? These 6 Croatian Islands Might Be The Reason Why 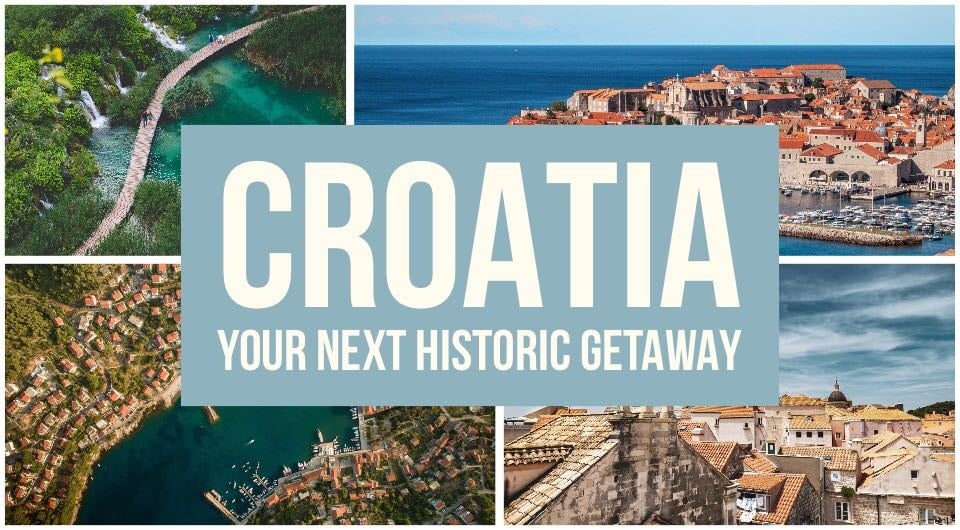 Beautiful beaches, lots of sunshine and an abundance of cultural treasures, Croatia is filled with fascinating folk traditions, captivating the hearts of every traveler with its distinct delightful charisma. Croatia is a popular tourist destination on the European continent. Home to several medieval cities and historic ruins, its attractions range from ancient castles to stately Roman ruins to stunning natural parks. 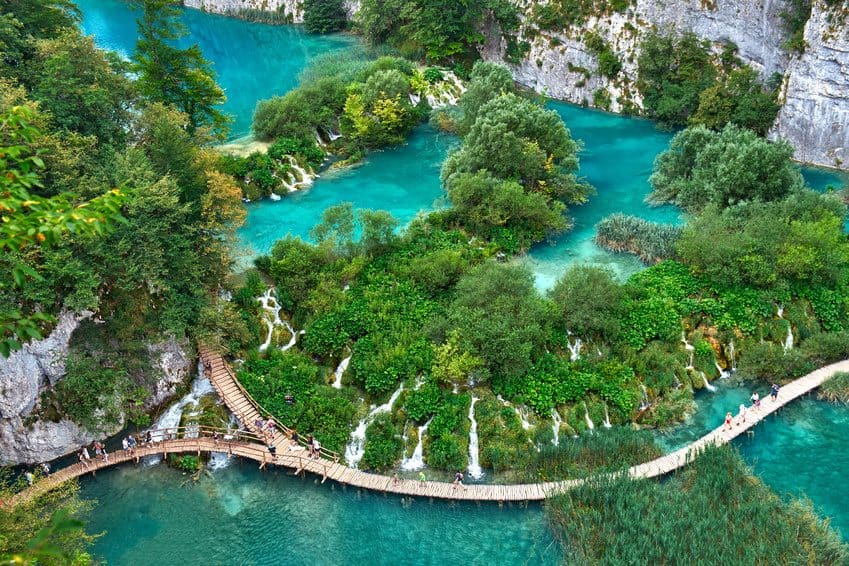 One of the most prominent attractions in Croatia is the Plitvice National Park – a UNESCO World Heritage Site and the oldest national park in Southeast Europe. While this may not be a city, it is definitely worth a visit when you're in Croatia. Also the largest national park in the country, Plitvice National Park is considered to be amongst the most breathtaking natural wonders in the entire continent and is visited by huge numbers of tourists and travelers throughout the year. A visit to the park is a must when sight-seeing in Croatia – particularly for nature lovers.

In addition to the Plitvice National Park, the most popular destinations in Croatia include the capital Zagreb and the cities of Zagreb, Dubrovnik, Split, Zadar, and Hvar. Zagreb is a bustling and energetic city which is considered by many to be the most interesting city in the country. Being in Zagreb, you will discover numerous museums and historic monuments as well as a wealth of traditional Croatian craft. Zagreb also offers ample facilities for Muslim travelers, including several Halal-certified restaurants as well as one of the largest mosques in Europe – the Zagreb Mosque. 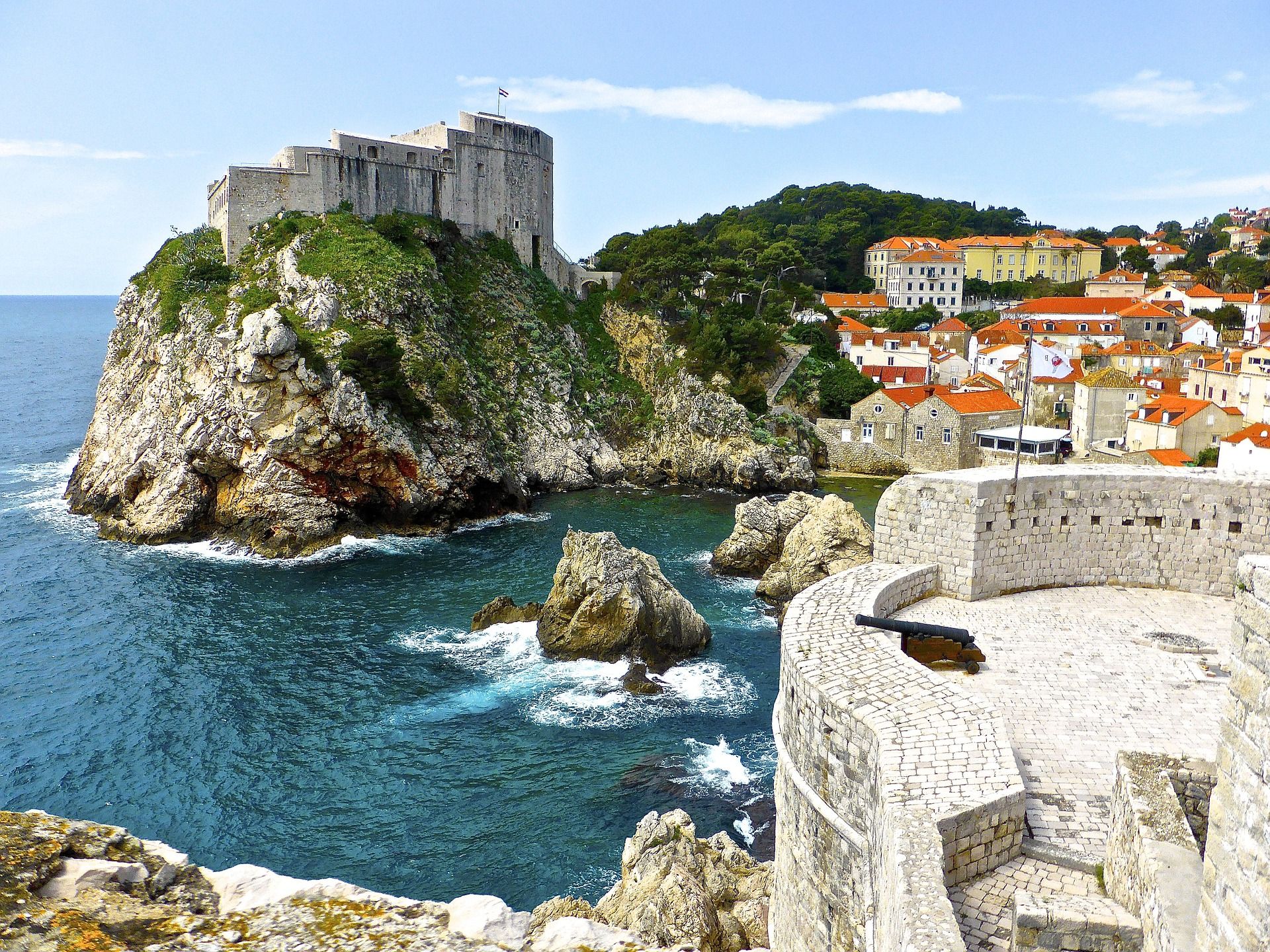 Dubrovnik – the city of history. Also called the 'Pearl of the Adriatic', the Old City of Dubrovnik is a UNESCO World Heritage Site, drawing in large numbers of tourists throughout the year. There are only few facilities for Muslim travelers in Dubrovnik, with just a few Halal restaurants and a number of mosques. 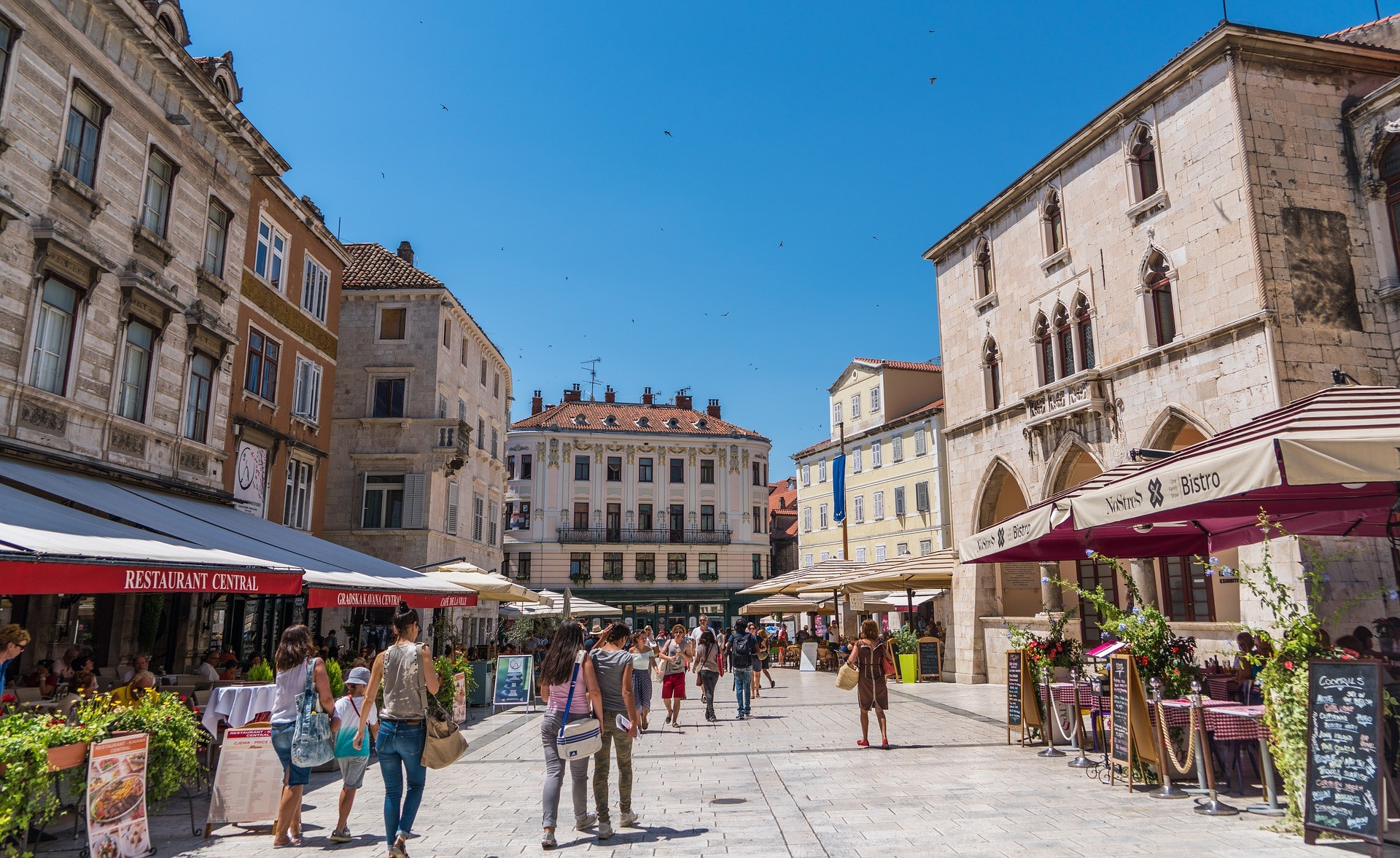 Split is the second largest city of Croatia. Also known as the “Mediterranean Flower", it is famed for its exquisite Gothic and Renaissance architecture which is evident in the buildings in the city and a walk through the city's maze of marble walkways will prove to be a delightful experience. It offers sufficient facilities for Muslim travelers – a few Halal restaurants and mosques. 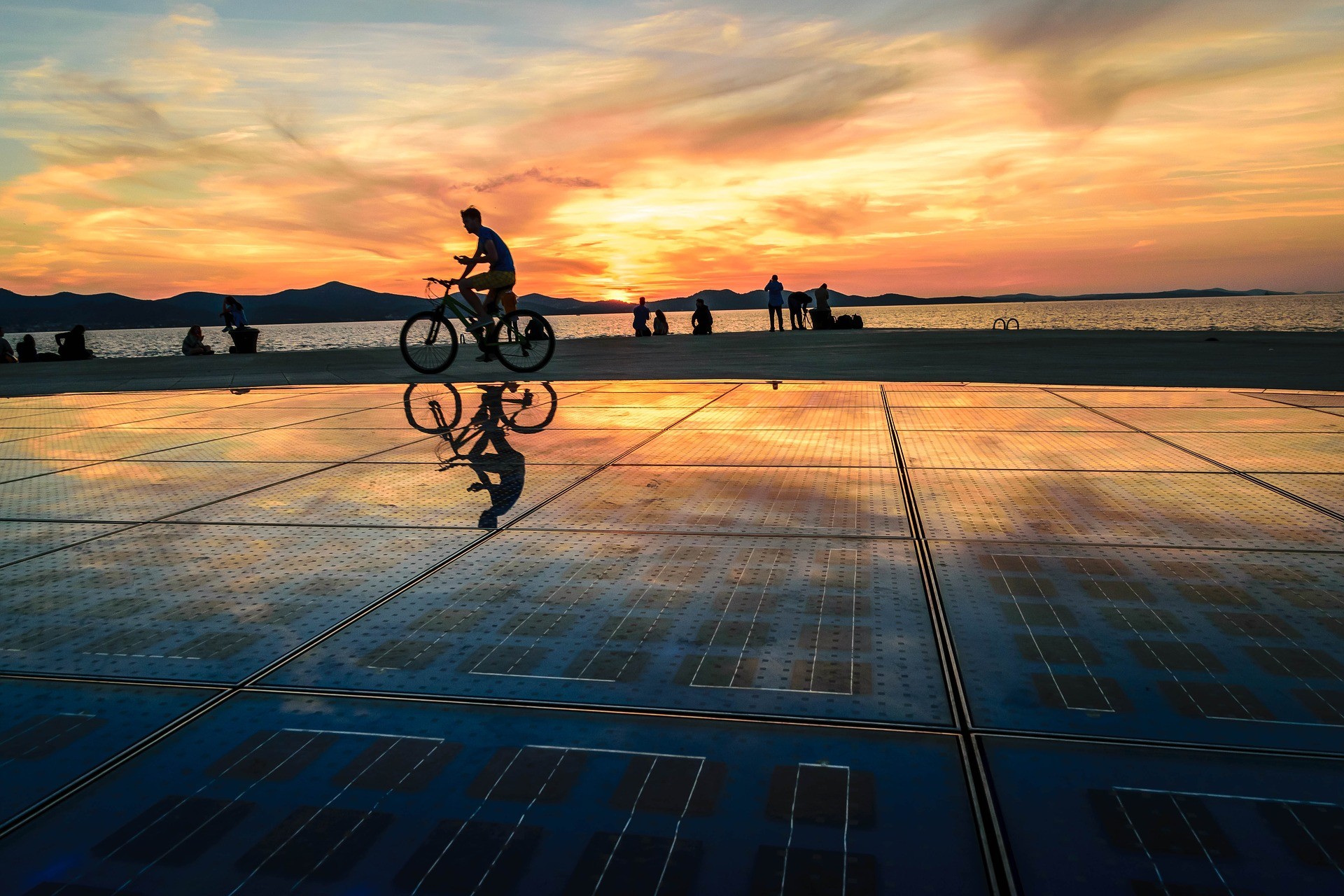 The history of Zadar is believed to date 3,000 years back in time. It is its rich history and stunning coastline that earned its reputation of being the ideal tourist getaway. Though Muslim travelers may find it slightly difficult to find access to facilities such as Halal food and mosques, a visit to Zadar is always recommended when traveling in Croatia. 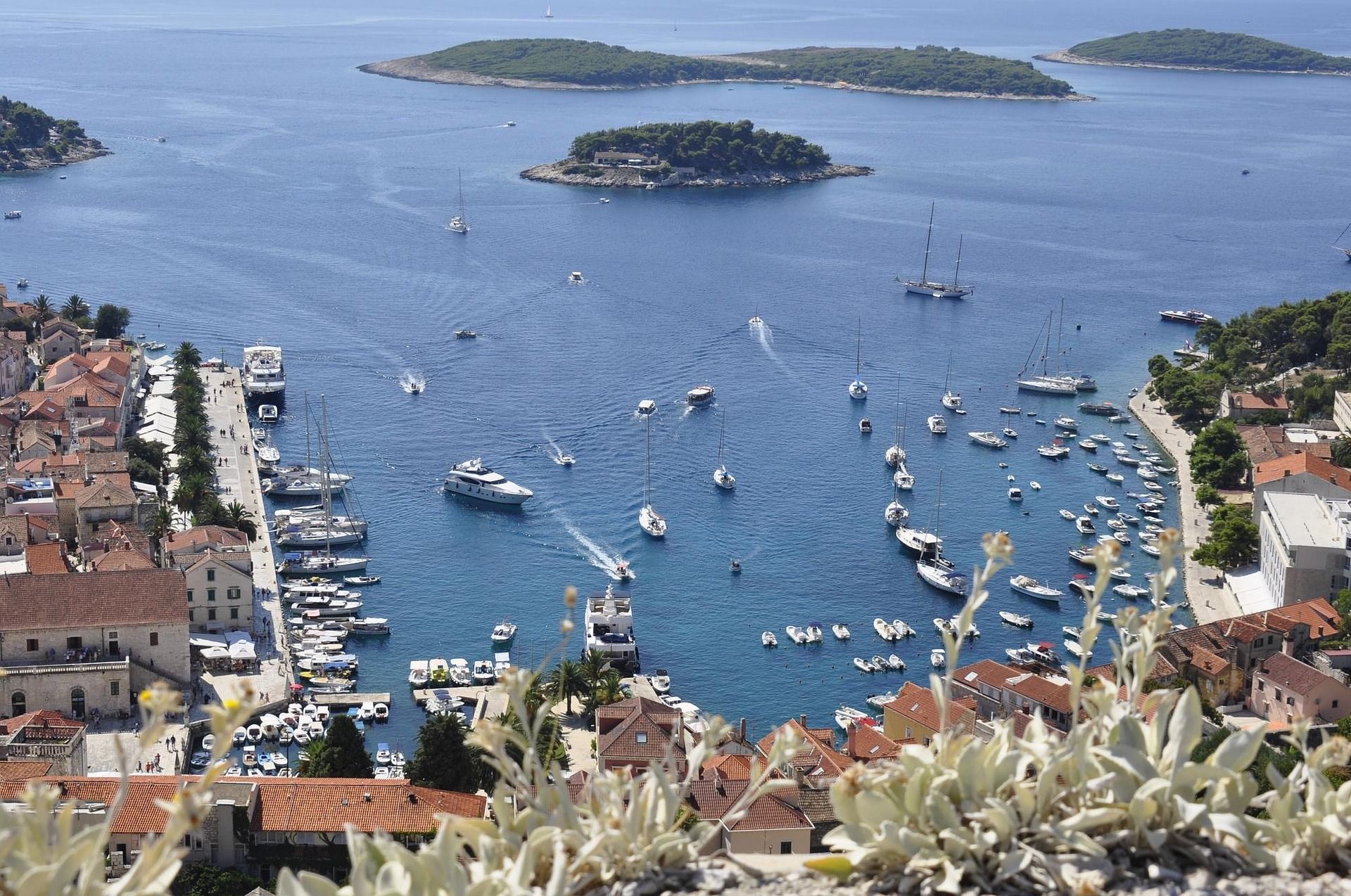 Hvar is a stunning Croatian island located off the coast of Dalmatia in the Adriatic Sea. It is one of the most popular tourist destinations in Croatia and offers diverse landscapes ranging from lush forests to flower gardens to mountains. Access to Halal facilities will be limited but travelers who plan in advance will find Hvar to be a fantastic destination.

Other popular destinations in Croatia that are worth visiting include Pula, Rovinj, Trogir, Korčula, Cavtat, Opatija, Poreč, and Bol. Travelers who take time to explore Croatia will soon realize why it has earned itself the name of being one of the most beautiful destinations in Europe.