Our world is home to over 1.6 billion Muslims, with Islam being one of the fastest-growing religions. So, you can bet that Halal food has been in high demand.

But, since not all recipes have Halal ingredients, substitutes become necessary. Let’s be honest; how can a Muslim replace red wine in an Italian Bolognese recipe?

Or one of the most frequently asked questions – How do you substitute pork? It can be tricky dealing with such problems, especially if you’re a Muslim convert and you’ve had to give up some of your favorite indulgences in food.

While there may not be a way to replicate such ingredients entirely, there is still something you can do that satisfies your cravings and leaves you feeling abundant with joy.

Below, we have brought four Halal substitutes for ingredients a Muslim can’t have. 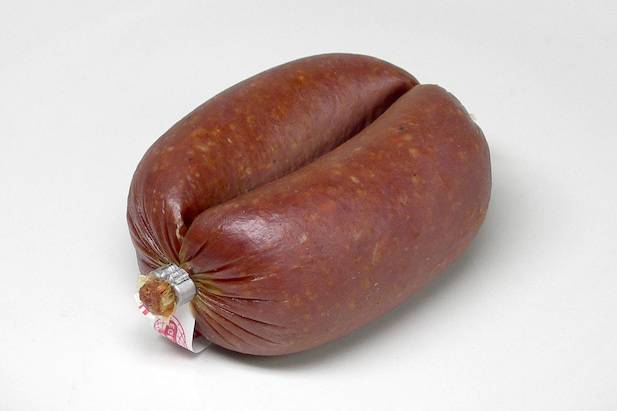 Muslims around the globe have long dealt with the biggest challenges of replacing or finding a decent substitute for pork. While some have an easier way with never having tried it, others can struggle to give it up after accepting Islam.

Replicating certain Asian and European dishes can be challenging as they rely heavily on this meat for flavoring. So, what can you do? Most Halal cuisines have tried and tested multiple types of meat that provide the same salty and savory taste as pork. Turkish sucuk sausage and smoked turkey breast are the best substitutes so far.

They provide a similar taste to pork and can be used in almost all recipes that require this meat. You can use the smoked turkey breast in pasta, gravies, and much more. But, the Turkish sucuk sausage is another widely spread favorite substitute. Wines have been used in numerous recipes to help bring immense flavors out. It is used in various European and Latin dishes and can be difficult for Muslims to replicate. An ideal substitute for this is using high-quality and potent grape juice. Many like to alternate between grape juice and cranberry juice to alter the recipe, but it does a great job of replicating the infamous Italian Bolognese.

A splash of white vinegar paired with your choice of juice will work excellently to replicate ANY dish that needs red or white wine. Just make sure to adjust the measurements according to your recipe. 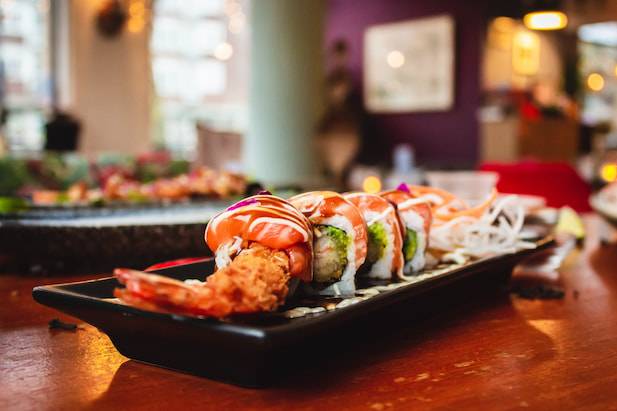 Halal certification has increased recently in Japan. The trendiest neighborhoods around the nation are seeing an increase in the number of Japanese restaurants selling Halal meals. Mirin and Sake, rice-based wines, are two of the most popular components in Japanese cuisine.

Sake is used to marinade fish and meat to take away any gaminess or foul odors. The concealing of gamey flavors is a crucial component of East Asian cooking philosophy. Therefore, one or both types of rice wines are used in many Japanese dishes.

A small amount of mild white vinegar can be used in place of Sake in marinades. Mirin is a sweet rice wine that has a very syrupy texture. Because of its high sugar content, a tiny amount of 100% natural maple syrup mixed with other marinade ingredients like soy sauce, 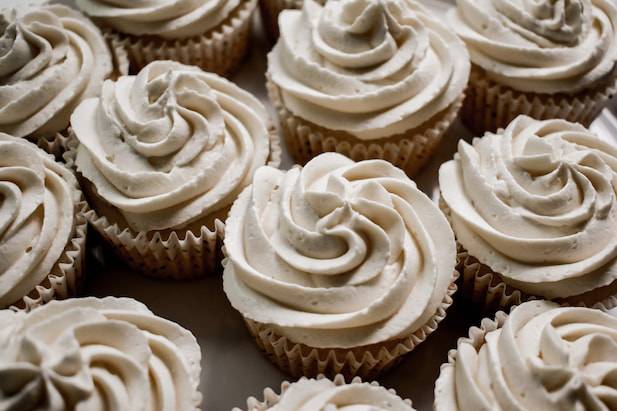 Bakers worldwide use flavored extracts, such as vanilla or almond, to give their pastries a strong flavor. Alcohol is present in a lot of these extracts, though. Use premium natural vanilla beans and other spices of similar grade in their place.

However, vanilla beans are pricey. Emulsions are a terrific alternative to extracts if you want to prepare your favorite pound cake recipe without breaking the bank every time. Emulsions, flavors suspended in a base of water rather than an alcohol basis, produce a more decadent taste since, unlike baking extracts, they are unaffected by alcohol.