What To Look Out For When Dining Out In Indonesia

Even though Indonesia is known to be a Muslim country and it is the existence of a major population of Hindus means that not every eatery or restaurant is Halal. Halal food exists predominantly due to the size of the Muslim population. In areas such as Bali where Hindus outnumber Muslims, beef is a rarity, and a lot of the food is influenced by the festivals and culture and are made as offerings to the deitiestheir taste of meat gets preference.

What Dishes to Watch Out For in Bali

- Babi Guling - which is a spit-roasted pig stuffed with chilli, turmeric, garlic, and ginger.

Like Hindu culture, beef is a rarity, and a lot of the food is influenced by the festivals and culture and are made as offerings to the deities. Since Bali is a popular tourist destination, and street food is one of the major attractions, tourists have to be extremely cautious in what they put in their mouths, and at their own risk.

A lot of restaurants claim to be Halal, yet a lot of them do not have any Halal certification. Do not be lured into believing that there is nothing wrong with the meat or ingredients since it is a Muslim country. The culture majorly influences the dining, and this is something to take extreme care with. Halal certification is a worldwide trend that Indonesia is now catching onto as well.

The MUI (Majelis Ulama Indonesia) issues Halal certificates with standards that are valid for two years, but are monitored and valuated once a year, so make sure you check the date on the certificate if it is flashed in your face!

What You Need to Know About Halal Certification in Bali 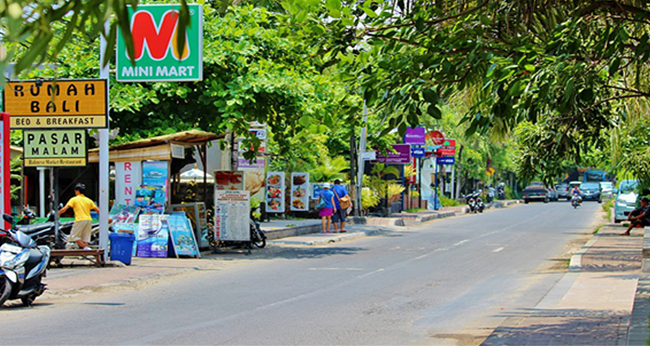 Even though many believe the Halal certificate to be more of a tourist attraction it attracts Muslims customers and even non-Muslims who are particular about their diet – the standards set by the government and MUI, and the price charged to display certification, ensure the institution as well as the public that their meat is clean and comes from the right places.

Restaurants with Halal Certification with Bali 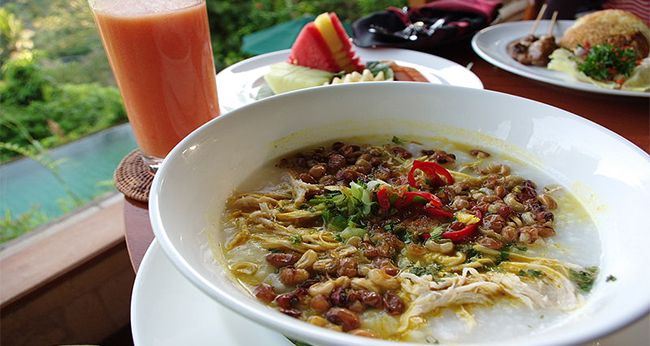 The fact that the restaurant chooses to pay the price shows that they care. However, not everyone would be willing to dish out that kind of money, so be prepared to dig a little deeper. Since the need to attract customers is always there, many claims will be made, but eat at your own risk. Since certifying restaurants is still fairly new to the Indonesian government they focus mostly on food products, they are yet to develop an easy online system to search for halal eateries.

One of the best places to check for Halal restaurants in Indonesia is http://www.halaltrip.com and the HalalTrip app, which is available for Android users, as well as on iOS. If you happen to discover more places than those that are on the website or the app, don’t hesitate to upload the details of the restaurant!