What to observe in the state of Ihram (Men) 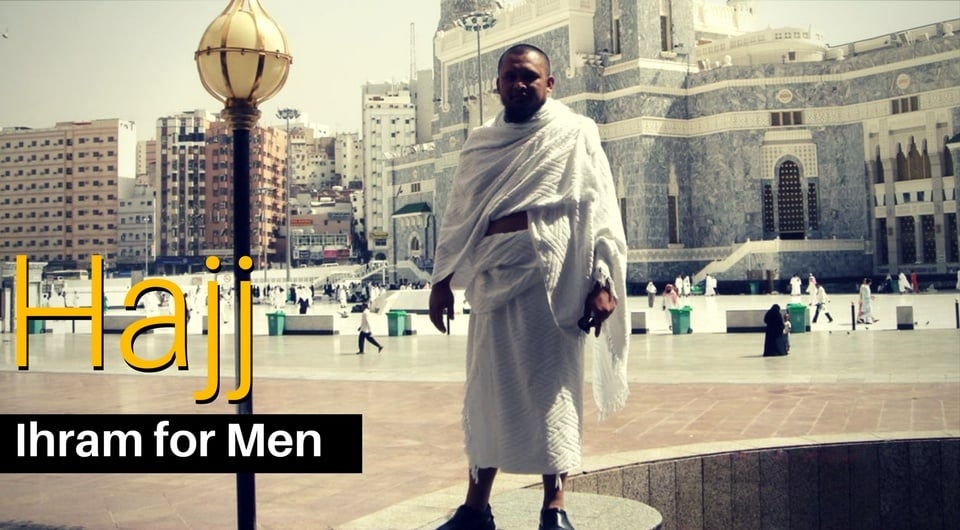 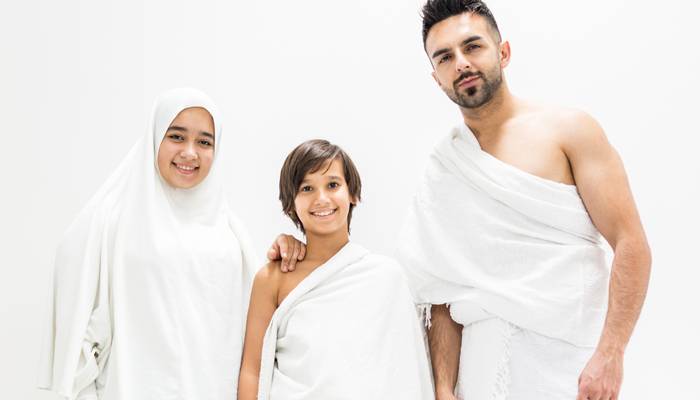 Picture Credit - www.ilinktours.com
The Arabic word “Ihram” means “not to desecrate”, which means that to make something that is Halal (lawful) as Haram (unlawful) upon oneself. When a pilgrim is preparing for Hajj or Umrah, this is what he does. He makes the intention and enters into a state where certain things that are normally allowed become forbidden.

A Man's Dress Code for Hajj

Although the attire worn by Muslims when they go on pilgrimage is often referred to as “Ihram”, as we saw above, that is not the case. The attire of a man who is in the state of Ihram consists of two pieces of unstitched white cloth. One of them is wrapped around the waist, and the other is draped over the left shoulder, leaving the right shoulder bare.

Things to Do Before Entering the State of Ihram 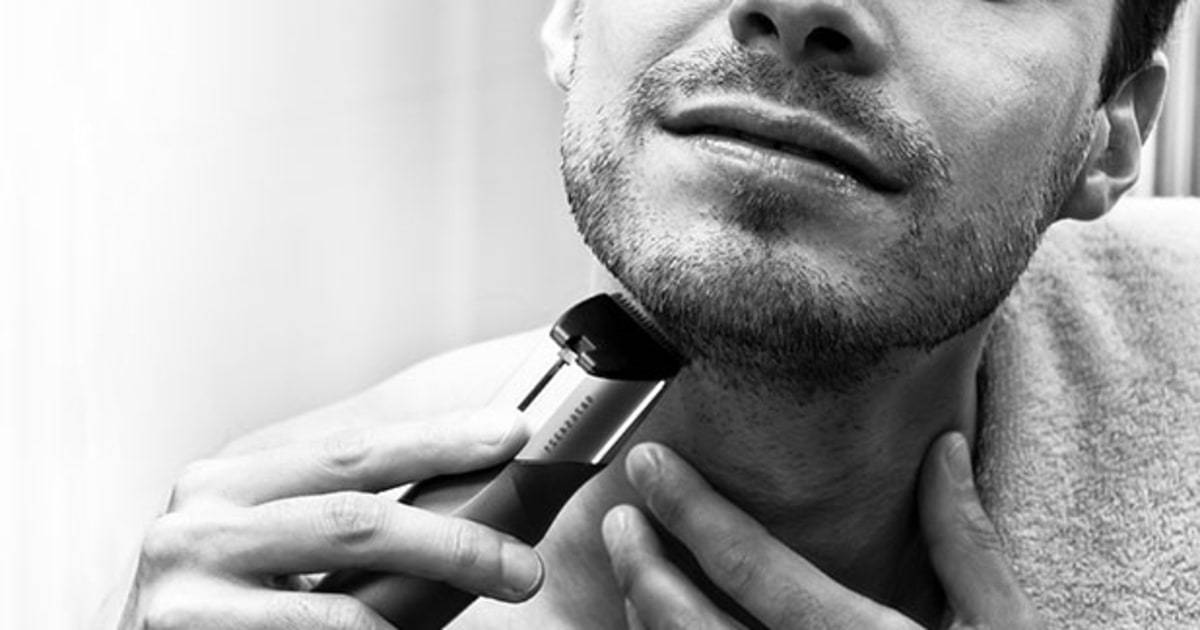 - Cut nails, trim beard and hair (including the armpit and private areas).
- Take the purifying bath of Ghusl.
- Pray fard prayer (if needed) and pray two rakats of Sunnah.

What are the Prohibitions During Ihram? 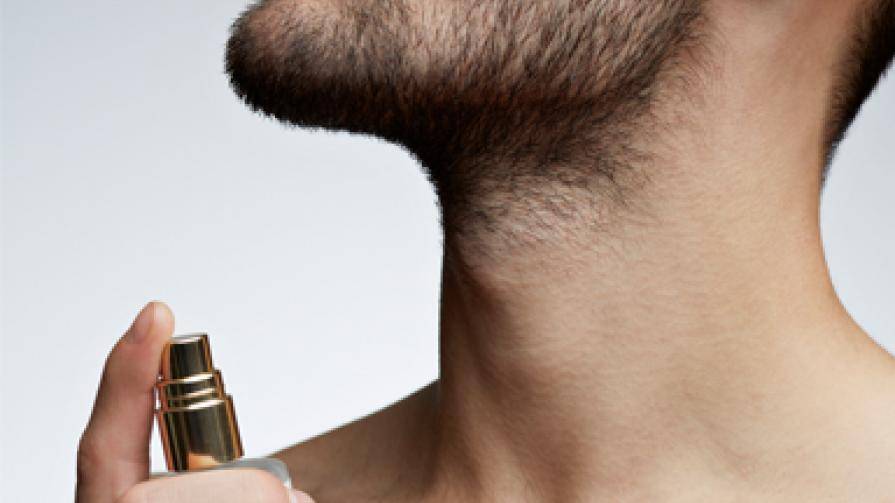 The following are a list of things that Muslim men are prohibited from when they are in the state of Ihram, that is otherwise lawful. Once the Hajj/Umrah has been completed and the Ihram is nullified, they become lawful once again.

- Wearing stitched clothes, or covered footwear (socks, shoes, etc.).
- Clipping nails and trimming bodily hair.
- Covering the head or using anything to shade themselves from the sun, rain, etc.
- Having sexual intercourse with one's wife.
- Getting married.
- Hunting land animals or killing insects (unless in the case of self-defense).
- Using perfume, oil, or any other beauty-enhancing products.
- Looking into a mirror with the intention of adorning oneself.
- Carrying any sort of weapons (knives, etc.)
- Using harsh words, fighting with others, lying or boasting.

One of the common mistakes made during Hajj is not being aware of all the do's and don'ts of Hajj. Therefore, a man might end up doing something that is prohibited, such as seeking shade or killing a mosquito. Even if he does so without the knowledge that it is wrong, doing a prohibited act makes him liable to pay a penalty in the form of sacrificing a sheep.

What is Allowed During Ihram? 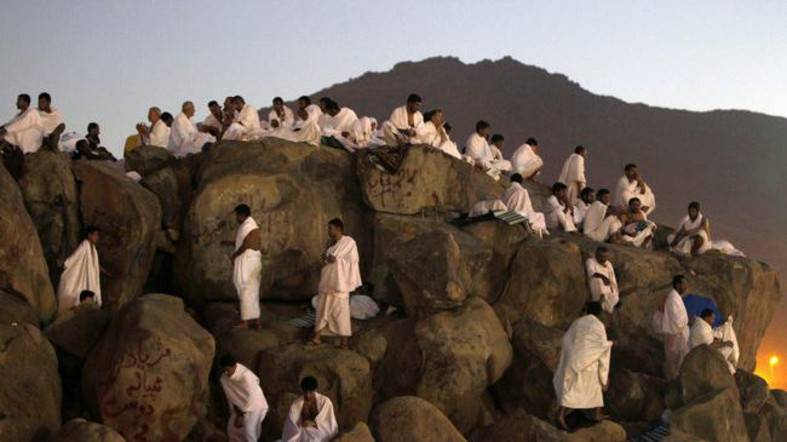 Picture Credit - www.english.alarabiya.net
There are some concessions given to the pilgrim, to make it easier for him. Here are the things that a male pilgrim is allowed to do:

- Wearing open footwear like slippers (as long as all the toes and most of the upper foot is visible).
- The pilgrim is allowed to cover his body and feet with blankets, or pieces of cloth that are stitched at the edges. He may even use extra
pieces of cloth if needed to protect against the cold.
- He may use safety pins or clips to keep the cloths in place.
- He may use a belt or a money purse, even if they are stitched, to keep his valuables.
- Pilgrims may use lotions, creams, or medications if they are for medical purposes.
- He may use unscented soaps and shampoos for cleansing purposes.
- He is allowed to shade his head from the sun/rain temporarily under stationery entities like walls.
- He is allowed to look into the mirror out of necessity (e.g. while driving), and he can use a camera.
- A man is allowed to change his clothes (while following the dress code of Ihram) as many times as needed (e.g. if they become dirty, etc.).
- He can use phones, but it is best to place them away from the ear, as otherwise, it may count as covering the ear.