What to observe in the state of Ihram (Women) 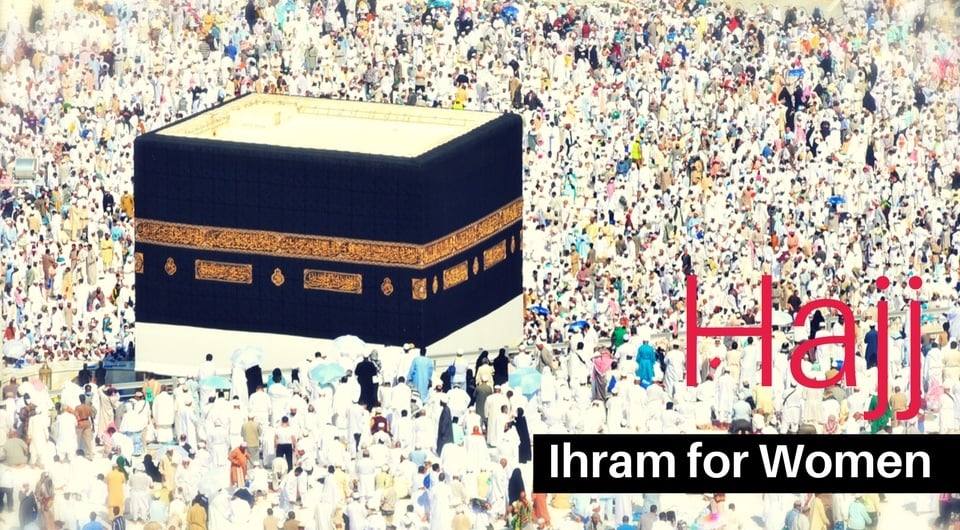 The Arabic word “Ihram” means “not to desecrate”, which means that to make something that is Halal (lawful) as Haram (unlawful) upon oneself. When a Muslim woman is getting ready to go for Hajj or Umrah, there are certain things that become forbidden for her from the time she enters the state of Ihram until the time when the pilgrimage has been completed.

A Woman's Dress Code for Hajj 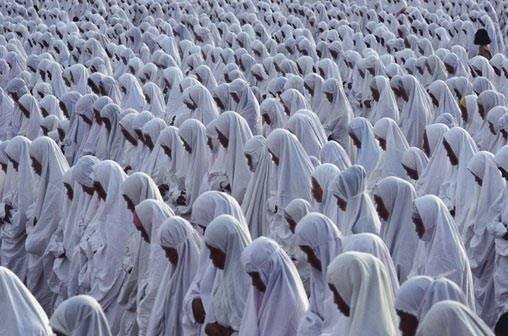 Picture Credit - www.pinterest.com
Although men have a prescribed dress code for Hajj that consists of two pieces of unstitched cloth, there are no similar specific garments for a woman. Instead, it is advised that women follow the normal dress code of Islam and wear clothes that are loose-fitting and do not call for attention.
It is best to wear light colored clothes, and you must refrain from wearing perfume or any other cosmetic product. Many women choose to wear white colored abayas and scarves to blend in with their male companions, but this is not obligatory.

Things to Do Before Entering the State of Ihram 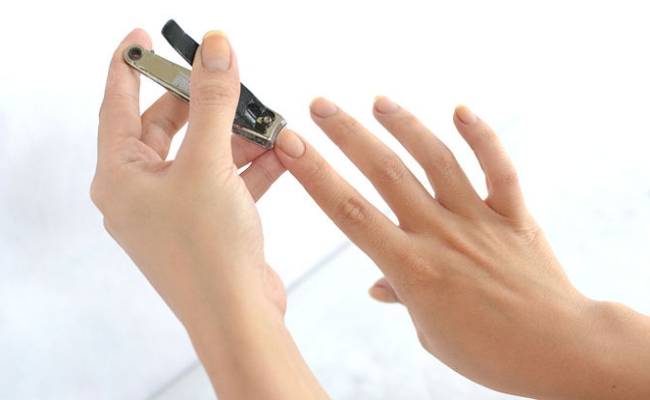 - Trim nails and hair (including the armpit and private areas).
- Take the purifying bath of Ghusl.
- Pray fard prayer (if needed) and pray two rakats of Sunnah.

What are the Prohibitions During Ihram? 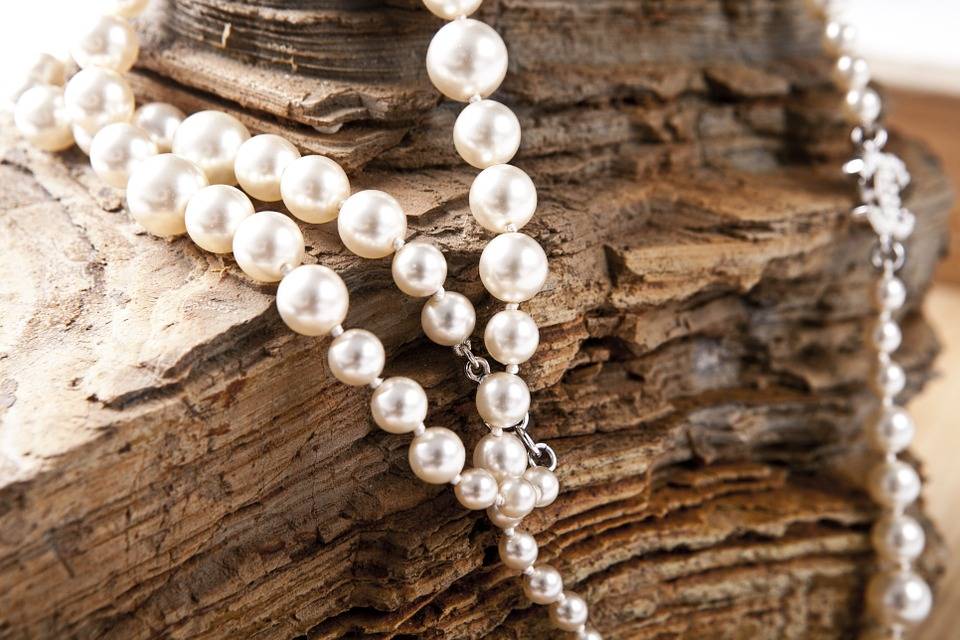 The following are a list of things that Muslim women are prohibited from when they are in the state of Ihram, that is otherwise lawful. Once the Hajj/Umrah has been completed and the Ihram is nullified, most of them become lawful once again.

- Wearing bright, tight-fitting clothing.
- Clipping the nails, and trimming or shaving bodily hair.
- Using perfume, scented oils, or cosmetic products (including kohl, contact lenses, etc.).
- Looking into a mirror with the intention of beautifying oneself.
- Wearing jewelry for adornment.
- Covering the face and hands.
- Having sexual intercourse with one's husband.
- Getting married.
- Fighting, using unsavory language, or backbiting.
- Hunting or harming other living things in any way, not even insects (unless in the case of self-defense).
- Pulling teeth or drawing blood.

What is Allowed During Ihram? 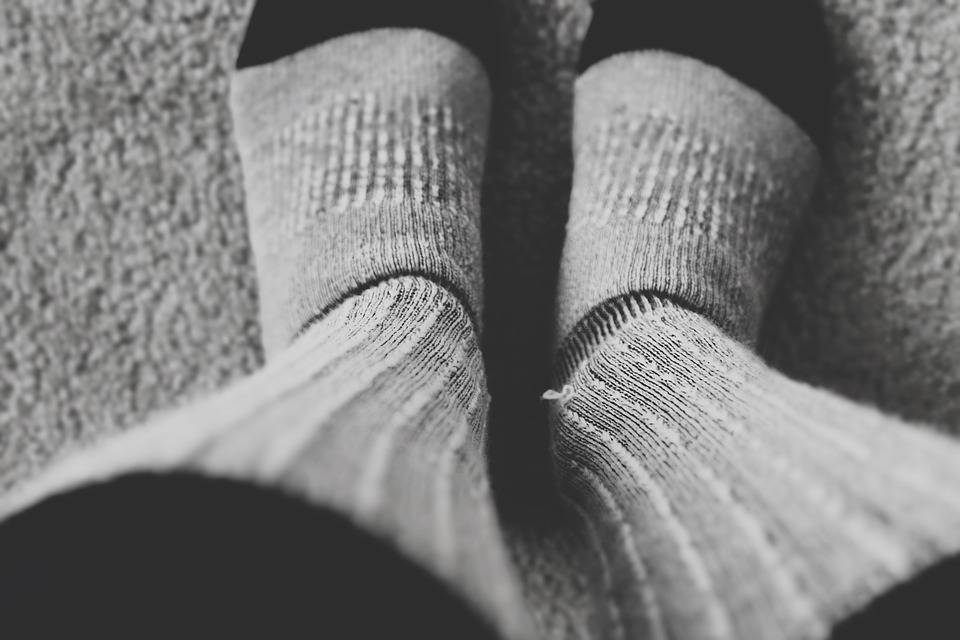 - Wearing closed footwear, socks, etc.
- Using lotions and creams in case of medical necessity.
- Looking at the mirror if it is not for the purpose of adorning oneself (e.g. if it is inside the bathroom).
- Shading themselves under non-stationary entities like cars, etc.
- Wearing prescribed glasses and using cameras.

If a woman is menstruating when she passes the meeqat (the point for assuming the state of Ihram), then she should do ghusl and wear the Ihram just as she would if she were in a normal state. Her ihram is valid, and she must do all the acts of Hajj except Tawaf and Sa'ee, which she can put off for later. But if she has already done tawaf when she gets her period, then she can continue on with Sa'ee, and trimming the hair.
The same rules apply to women who are still bleeding after childbirth. If they do all other essential acts of Umrah/Hajj, then their pilgrimage will be accepted with the grace of Allah (SWT)!
Prophet (S.A.W) said to ‘Aa’ishah, when she menstruated during ‘umrah: “Do everything that the pilgrims do, but do not circumambulate the House until you become pure.” -[Sahih-al-Bukhari & Sahih-al-Muslim]