Your Passport - Things You Did and Didn't Know 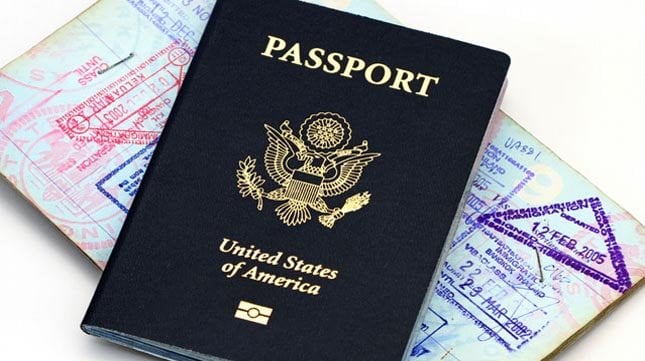 Your passport certifies your identity and nationality and is an essential document for all your travels. Besides standard procedures such as passport renewal and applying for one at the passport office, how much do you actually know about your passport? Read on to find out!

Passport (Pass a Port) is derived from the from the French language passerporte. Many people mistake the port here as the sea port but it is not so. Port is actually derived from the French word Porte meaning Gateway or door. In ancient times kingdoms were guarded by the grand porte or gateways. Thus the term passport came to be a document used for passing safely through these gateways. Its first reference of being used as a passport can be traced back to the 450 BC when Nehemia, an official serving King Artaxerxes I of Persia wanted to travel to Judea. Hence the King gave him the document for his safe passage. Passports in medieval time were not required for travelling to sea ports since it was an open trading point. In the Medieval Islamic Caliphate a form of passport was used and was known as bara’a a receipt for taxes paid.

Only those who paid their taxes were allowed to travel within the empire. King Henry V in the 1400’s was the first issuer of what is considered today a true passport. It was issued to help his subjects prove their identity in foreign lands and due to a rise in spies in that period. The consensus on passports were made in 1920 at the League of Nations where passport guidelines and booklet design was agreed upon. The Color Schemes of Passports: There are various colours of Black, Blue, Brown, Green, Red and etc. These are used to distinguish the type of person carrying the passports. The color differs from country to country but the only thing which stands out is the Black passport. These passports are issued to the diplomats and have special provileges at airport customs, etc. ( I would love to get those passports someday and enjoy the crème brulee of the black passport!) Here are some fun facts you didn’t know about the passport.

So here we go, enlightenment on one of the world’s most oldest and used document – The Passport.