Hajj is a holy pilgrimage that is compulsory for a Muslim to make at least once in his or her lifetime (given that they have the economical means to do so). It is fifth in the five pillars of Islam, which is an indication of how important it is. 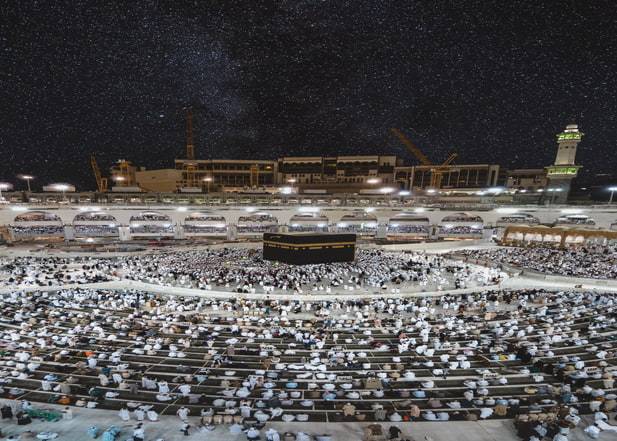 Every year, approximately 2-3 million people from all around the world gather in Makkah to perform Hajj. This makes it the single largest gathering of people in one place at the same time in the entire world, religious or otherwise.

Falling on the 12th and final month of the Islamic lunar calendar of Dhul-Hijjah, the journey of Hajj takes place over a span of 5 days, beginning from the 8th and ending on the 12th of the month. During this period, pilgrims start their journey from the holy city of Makkah, traveling to different places and completing rituals along the way, each with it's own religious significance. 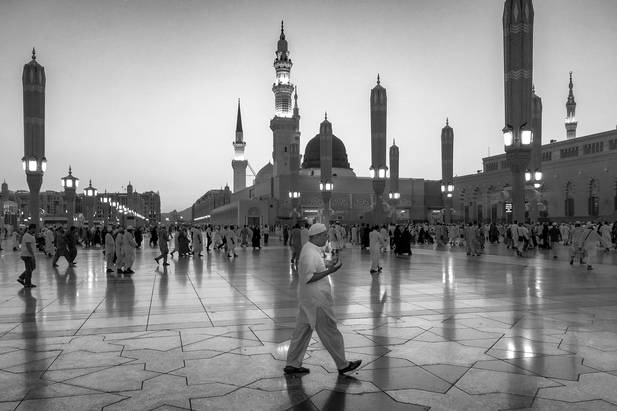 Eid-ul-Adha, or the Day of Hajj is celebrated during the 10th day of Dhul-Hijjah.

Since the Islamic calendar does not line up with the Gregorian calendar, the date of Eid-ul-Adha, falls on a different date every year. The arrival of an Islamic month is determined by the sighting of the new moon, and thus, the festival is announced.

What Do Muslims Do on Eid-ul-Adha?

Eid-ul-Adha translates to “Festival of Sacrifice”, representing the main feature of this day when Muslims all around the world give animals to sacrifice in the name of God. The meat is then distributed among friends, family, and the less fortunate in the community.

Other than this, just as with the Ramadan festival, we wake up early to perform Eid prayers (in congregation, wherever possible), wear new clothes, visit friends and family, give and receive gifts, etc.

The Story Behind Eid-ul-Adha 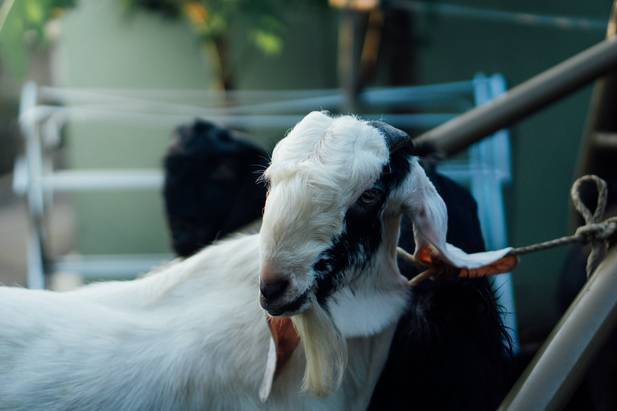 Today, Muslims perform Hajj according to the way taught by Prophet Muhammed (sal), but the story of the festival of sacrifice goes back to the times of Prophet Ibrahim (alai).

The act of sa'ee is derived from when Hajara (rali), the wife of Ibrahim (alai) ran between the two hills of Safa and Marwa in the search for water as her baby cried from thirst. Ibrahim (alai) had left her and their infant son, Ismail (alai) alone in the dessert as per Allah's request. From there sprung a stream of water, called Zam Zam, that is still running to this day.

Later on, when Ismail (alai) was a little boy, Allah commanded Ibrahim (alai) to sacrifice his son in his name. With a heavy heart, Ibrahim (alai) prepared to carry out his Lord's wishes. But at the end, Allah replaced his son with a sheep, revealing that it had been a test.

Today, Muslims going on the pilgrimage and others who have the means for it sacrifice an animal, typically a sheep, cow, or camel, as a reminder of the event.