Where can you find Halal Food and Mosques in Kagoshima? 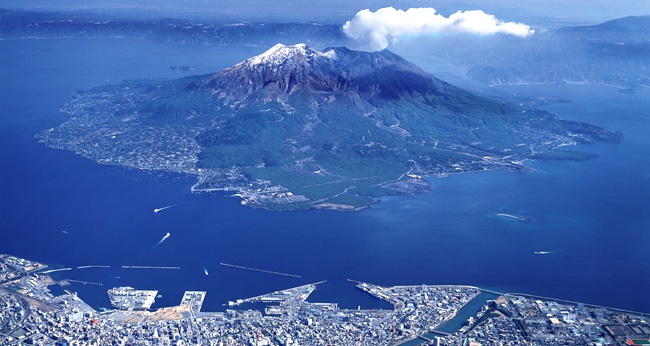 Kagoshima is called many things - the “Naples of the Eastern World”, the “Southern Gateway to Japan”, and even the “Hawaii of Japan”. The capital of the Kagoshima Prefecture is known for its pleasant climate, friendly locals, and the Sakurajima Volcano. Most people don’t think of Japan as Muslim-friendly, but the Japanese are more welcoming to Muslim than many realise. This is proven by the availability of separate rooms at hot spring baths; amongst other gestures.

The Islamic Centres of Kagoshima and Satsuma (SICC and KICC) aim to unify the incredibly diverse Muslim community, improve their services, and connect better with interfaith communities. There is an array of ethnicities, races and cultures within the Muslim community, including South Asians, Arabs, Turks, Japanese, Chinese, Africans, Caucasians and more. 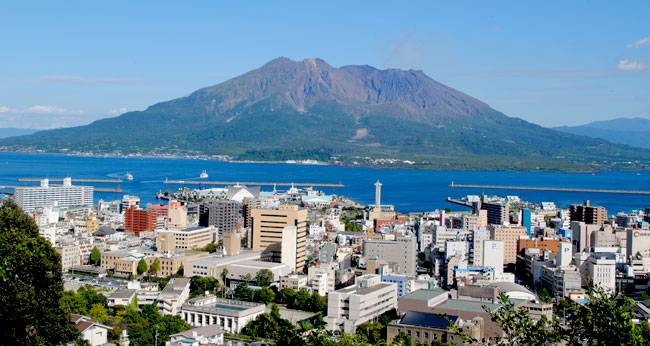 Prayer room at Kagoshima International Airport: Along with Halal food, one of the accommodations that needed to be made were that of accessible prayer areas, the most important one being at the airport - a tourist’s gateway to and from Kagoshima. With increasing number of Muslim tourists, the government of Kagoshima has complied, and Muslims will be able to find prayer facilities in Kagoshima. The prayer room at Kagoshima International Airport makes the lives of traveling Muslims that much easier.

Prayer room at Shiroyama Kanko Hotel: The upscale hot spring hotel in a modern brick building which provides guests with comfortable rooms and amenities, also has a prayer room. Located a ten minute cab ride away from Kagoshima-Chuo Station and overlooking Sakurajima, it is a convenient location to take a prayer break.

You could also pray at the Kagoshima Islamic Culture Centre, as well as at a restaurant called Kakuida Fukuyama Kurozu. 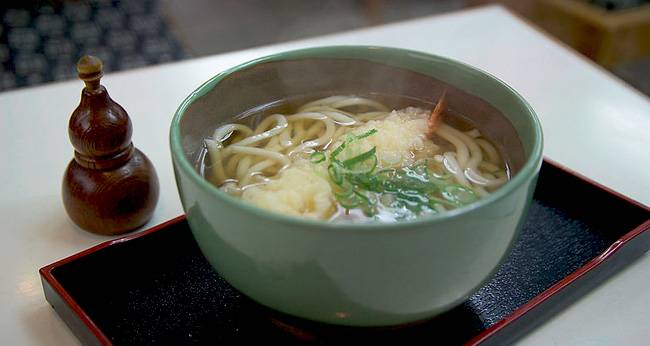 The options of Halal food in Kagoshima is limited, but it is not impossible to find. Some restaurants do serve vegetarian, so when in doubt, always go vegetarian! Places like A-Price in Jounan-Chuo, Akebono Kishaba shop, and Gyoumu Super fulfil your Halal needs.

Recently opened in September 2015, is the increasingly popular Rajpoot Halal Foods and Spices. Located next to the Kagoshima Masjid, it is a very convenient stop, and a much-loved venture, for the Muslims in Kagoshima. Featuring Indian and Middle Eastern groceries, Halal meat, snacks and spices, this grocery store is rightly favoured in the Muslim community.

Jah Kebab is a Turkish restaurant that serves Halal meat, while Samurai Ramen has vegetarian options. Remember to make sure your dish is free of alcohol when eating out, as it is common among Japanese cuisine, even in the soy sauce. Seafood is popular in the cuisine too, with a lot of sashimi and sushi amid a plethora of others, but sake, mirin, and wine are typical ingredients in the dishes, so watch out!

Japan has become more open to the world and the Islamic society, which is evident in its diverse Muslim community and the small steps they have taken to accommodate the needs of this religious minority.