Your Ultimate Guide To The Asian Games 2018 In Jakarta & Palembang

Good news for all sports enthusiasts out there! Not only do we have The World Cup in Russia this year but we also have the upcoming Asian Games in Indonesia, which will be hosted in Jakarta and Palembang. The 18th Asian Games will feature hundreds of events in 37 sports, consisting of 28 Olympic sports, four Asian sports, and five additional sports from the host country. 45 countries will participate in the Asian Games 2018 this year.

Time to know more about this event! Let’s check it out in this ultimate guide to the Asian Games 2018, which will cover all things you should know about Jakarta-Palembang 18th Asian Games 2018 that will be held from 18th August to 2nd September 2018.

Various preparations to assist you

To support the 2018 Asian Games, Gelora Bung Karno (GBK) Stadium in Jakarta claims to have complied with FIFA World Cup's five-star standard, supported by new facilities, including single seats in the color of the Indonesian flag. GBK now also features CCTV with the ability to detect faces, while the grass on the pitch has been changed to “zoysia matrella”, according to FIFA standard.

At the same time, Jakabaring Sports City in Palembang has been renovating the integrated sports facility complex at several venues, including for rowing, shooting and beach volleyball. Jakabaring Sports City will also facilitate the mobility of athletes from the athlete’s village and surrounding hotels to the venues, which are all in the same area.

The Logo for the 18th Asian Games is a colorful circle taken from the shape of the Gelora Bung Karno Stadium, and named the Energy of Asia, depicting the strengthening spirit of the Games, participated by multicultural nations shining for the world to see. The 18th Asian Games also introduces three mascots that represent Strategy, Speed, and Strength. Each mascot wears special attire inspired by the traditional textiles from Papua, Jakarta, and Palembang

If you are wondering what is different about the games this year, and what is so special about it, here are the facts that you should know about the 2018 Asian Games :

What can travelers experience in the city during the Asian Games 2018 period?

The government of Indonesia is hoping that Asian Games 2018 will help bring a record high number of foreign tourists to the capital this year. Don’t worry about traveling around this country, because Asian Games 2018 have English speaking staff and volunteer to guide foreign travelers. 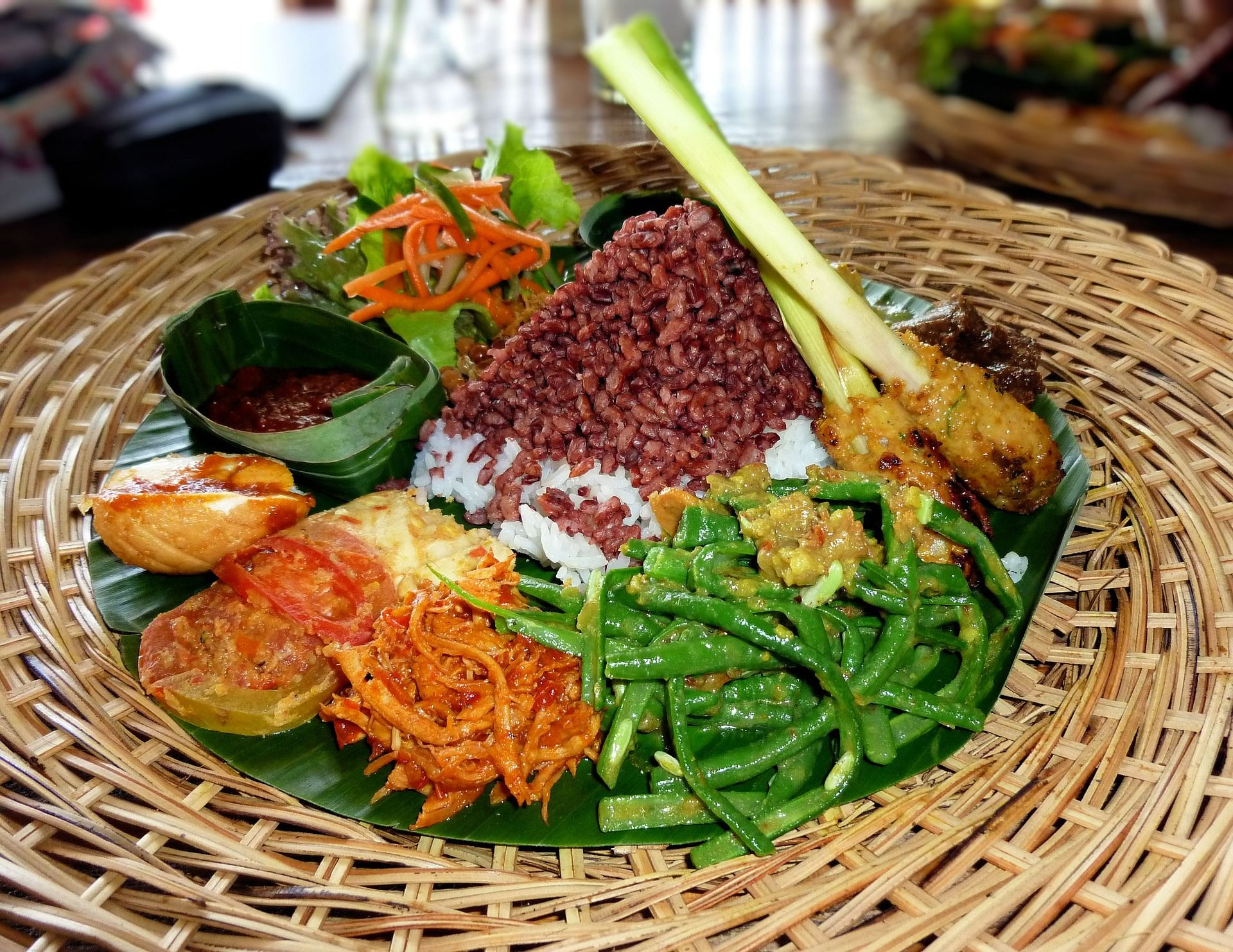 If you want to discover the natural beauty of Indonesia after watching Asian Games 2018, you can find many spots in this country. From green natural tapestry to amazing waterfalls, from rural villages to vibrant city life with its vivid culture and delectable cuisines, all these will be presented to round up your unforgettable journey. There are also festivals to enjoy while visiting this wonderful region.

Jakarta as sprawling exciting city is the hyper-center of Indonesia and absolutely worth taking time to explore! If you’re game for a bit of city fun in Jakarta, you can visit some popular places such as The National Monument, Ancol Beach, Istiqlal Mosque as the largest mosque in Southeast Asia, Jakarta Cathedral, Pulau Seribu and many more! Palembang also has many tourist attractions to offer. There are some spots were part of Palembang's highlighted tourist destinations prepared to welcome the 2018 Asian Games in August, such as Tepian Sekanak Bersolek and Kampung Mural Gudang Bonjiet. Also, you should not miss attraction sites in Palembang like Ampera Bridge that has been an iconic site of Palembang, Musi River the Sumatra’s longest river which has floating restaurants or The Punti Kayu Forest Park as the largest downtown pine forest park in Indonesia.

So, are you ready to be part of history? Support your national team to compete in the 2018 Asian Games which will be held in Jakarta and Palembang this August 2018!

Riri Anggraheni started her career as journalist on television and newspaper. Working as a journalist gives her opportunity to develop her writing talent and traveling hobby. She is also a freelancer in the field of SEO, business, blogging and event organizing. Her mission is to inspire many people through her work and activities. Until now she actives in various social NGO. Do not hesitate to contact her via LinkedIn https://www.linkedin.com/in/riri-anggraheni-eka-rimandasari-29b42a91