Famously dubbed the cultural capital of Wallonia, the city of Mons is the capital city of the Belgian province of Hainaut, located towards the west of the country. Mons covers an area of over 140 square kilometres and is home to a population of nearly...more 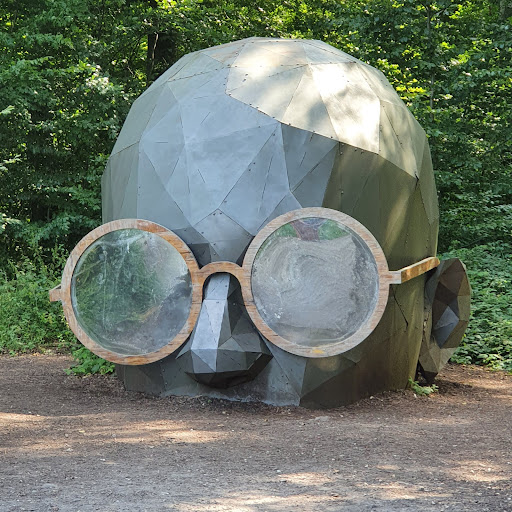 Famously dubbed the cultural capital of Wallonia, the city of Mons is the capital city of the Belgian province of Hainaut, located towards the west of the country. Mons covers an area of over 140 square kilometres and is home to a population of nearly 100,000 inhabitants. It is presently a popular tourist attraction and is visited by many travellers throughout the year,

The history of Mons dates back as far as the Neolithic period, when ancient tools are believed to have been discovered in the area of Spiennes. Later in the 1st century BC following the arrival of Julius Caesar in the region, a powerful Belgian tribe Nervii first made settlements in the area. The settlements which were once named Castrilocus, were later renamed to Montes for the mountain upon which it was built. Mons has also seen a number of battles and fights including the Riots of Mons in 1893, the Battle of Mons in 1914 as well as the First World War in 1944, when the city was heavily bombed.

At present, the city is home to a vibrant population and offers a number of fascinating sights and places-of-interest for tourists. Some of the main sights in Mons include The Grand Place, The City Hall, Decorative Arts Museum François Duesberg, Van Gogh's house, Pairi daiza, Scientific Adventures Parc (Pass) and Beloeil Castle.

The closest airport to Mons is the Brussels South Charleroi Airport, which is located about 50 kilometres away from the Mons city centre. It is a major airport in Belgium and is also known as the Charleroi Airport or Gosselies Airport. It serves numerous airlines and millions of passengers throughout the year.

Access to prayer facilities in Mons may be limited since there are no known mosques in the city. However, Muslim travellers could visit some of the mosques located at some of the other major neighbouring cities that are located a short distance away or simply use the privacy of their hotel room or accommodation option during prayer times.

Things to Do and See in Mons