6 Spots for the Best Halal Buffets in Birmingham

Visiting Birmingham is a highlight of every trip to the UK. Birmingham is the heart of England’s West Midlands region. In the 18th century, Birmingham was one of the major centers of the Western Industrial Revolution.

Birmingham is not the manufacturing powerhouse it used to be in the past, but it definitely still stands as a testament to that era. Aside from that, Birmingham is also home to a substantial Muslim population: a quarter of a million, making it relatively easy to get your hands on halal food in the city.

With the upcoming Birmingham 2022 Commonwealth Games that are held from July 28 to August 8, 2022, it is now the perfect time to visit the UK, and guaranteed your visit would be much more worth it! With all the tiring adventures during your visit to Birmingham and the energy-draining and intense sport-cheering at the Commonwealth Games, what could be much more suitable than some halal buffets? 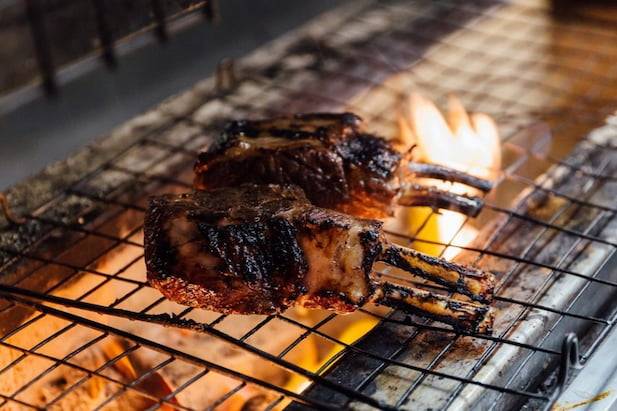 Shahi Masala is one of the most culturally diverse restaurants in Birmingham. With a menu that includes meals from all over the world, Shahi Buffets are a great experience for those who enjoy cultural diversity. You can try Indian cuisine, Italian cuisine, Middle Eastern cuisine, and Chinese cuisine at the same time at Shahi Masala Buffet.

Sourcing their main ingredients only from local farmers, people at Shahi Masala believe a meal is as good as its ingredients. That's why they have no place for anything other than fresh ingredients.

"Zauq" is an Arabic word that means taste. With such a name, one would expect this buffet restaurant to serve Middle Eastern food, which is not actually the case.

Zauq is a luxurious buffet restaurant that combines traditional South Asian dishes with a new, more refined buffet experience. You can start your all-you-can-eat buffet at Zauq with something light like a fresh salad before you dig into the mains, which include some of the tastiest lamb chops. 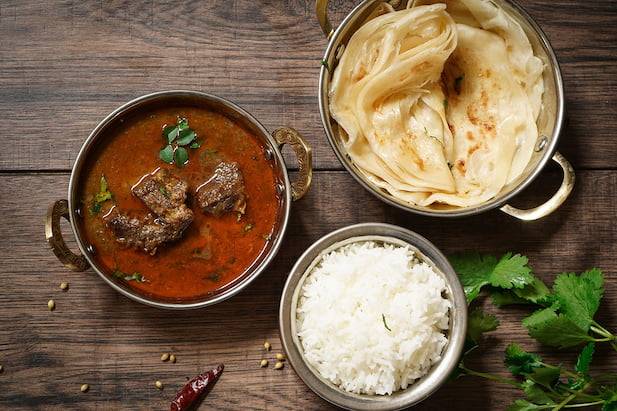 Ziryab brings together the most refined tastes and meals from Asia to Birmingham's buffet restaurant scene. Everyone who's ever been to Ziryab appreciates their fine quality and relaxed atmosphere.

The Ziryab Executive Buffet team brings a wealth of knowledge and experience to ensure the ultimate dining experience in Birmingham.

At the heart of the Broad Street area in Birmingham, Jimmy Spices is another buffet restaurant that innovates and celebrates the city's cultural diversity by displaying cuisine choices from all over the world.

With live kitchens, immense variety, and a chill atmosphere, Jimmy Spices is definitely the place to visit in Birmingham if you want to grab a bite. So, consider giving this restaurant a visit next time you go to Birmingham. Do take note that the halalness of the restaurant is verbally confirmed and have halal options at this location only, so we advise you to dine in with caution. 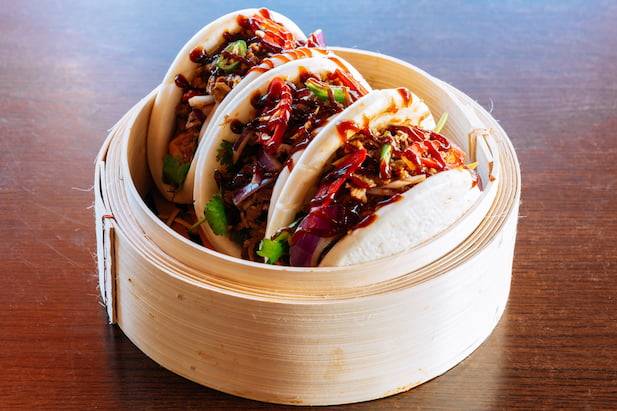 According to the marketing team of Buffet Island, their restaurant offers you the opportunity to "experience the pinnacle of Chinese & Pan Asian dining in the UK." While marketing is known for exaggerating everything, a look at the menu of Buffet Island is enough to gravitate you towards the place.

Just keep in mind that not all the meals at Buffet Island are halal. You'll have to ask around to ensure you're getting halal food. And by the way, their chicken is one hundred percent halal even though it's not labeled as so.

Similar to the previous restaurant, not everything in King of Kings is halal. You'll have to ask around to make sure you're getting halal food.

Other than that, King of Kings is one of the best spots in Birmingham where you can get a good taste of Chinese and Japanese cuisine, by all standards.