Things We Look Forward To During Ramadan in Pakistan

Hundreds of millions of Muslims across the globe are gearing up to celebrate Ramadan, the ninth and most Holy month of the Islamic calendar, in which the Quran was first revealed to the prophet Muhammad (PBUH).

This year will undoubtedly be better compared to the last couple of year, as from Islamabad to New Jersey, the pandemic and its restrictions that has been stopping the communal traditions that are at the heart of this holy month, has been lifted.

So, in the spirit of Ramadan, we’re back to celebrating Ramadan in Pakistan 2023!

Here are some of the traditional and more so unconventional rituals - by which Pakistanis will welcome and celebrate Ramadan in 2023:

Being a Muslim-majority country, the majority of the people in Pakistan fast throughout the month of Ramadan. You will see people go about their day while fasting, be it in the heat of the sun or the chilly winter winds, all for the love of God.

As it is customary in Muslim households around the world, Pakistanis break their fasts with a date. Pitchers of Rooh Afzah, an herbal rose-flavored drink prepared with water or milk are passed around the table, followed by a small, fried snack of some sort! 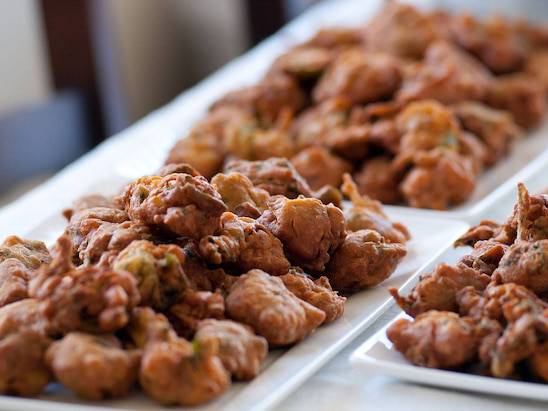 There are never, ever enough samosas and pakoras to sate everyone, and if a friendly fight breaks out over the last one, well, that’s to be expected. After all, we’re passionate about food. And who could forget the Gulab Jamun? Universally beloved, they’re definitely the best part of every Iftar during Ramadan in Pakistan!

During Ramadan, you’re going to see all major cities of the country turn into cities that never sleep, with people enjoying out and about after the Maghrib prayers. Everything in the country rearranges itself around Ramadan, including, of course, the restaurants, most of which only open at the beginning and the end of each fast. 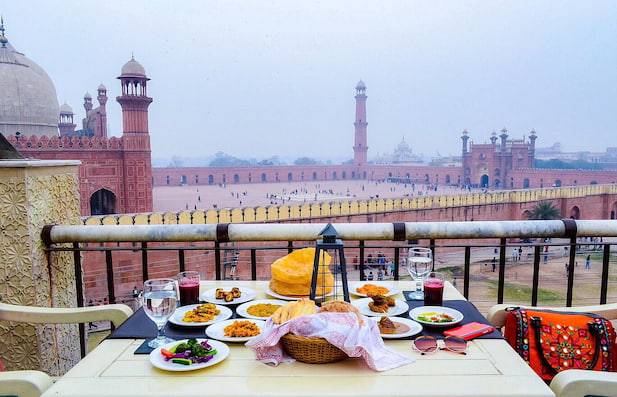 There is nothing quite like having that first pre-dawn meal of the day at a rooftop restaurant! While you might not entirely like the idea of getting dressed in the middle of the night, driving across the city for a delicious meal, but Pakistanis sure think of it as the perfect way to prepare for a long day of fasting.

Of course, there is nothing better than watching the sun break out over the sky right after enjoying a scrumptious traditional breakfast of halwa (fried semolina and sugar syrup) and puree (deep-fried flatbread).

Pakistanis are ranked as being one of the most benevolent around the world, especially when it comes to participating in charities. Their philanthropy coupled with the Holy Month of Ramadan’s blessings is the best time for them to give back. During Ramadan in Pakistan, Pakistanis gear up to give as generously as they can, resulting in someone distributing iftar boxes and alms on every corner.

After all, fasting is intended to serve as a reminder to the privileged that there are those with not enough to eat, whose whole lives are one, long uninterrupted fast; hence, making Ramadan the time of giving.

Gearing Up for Eid 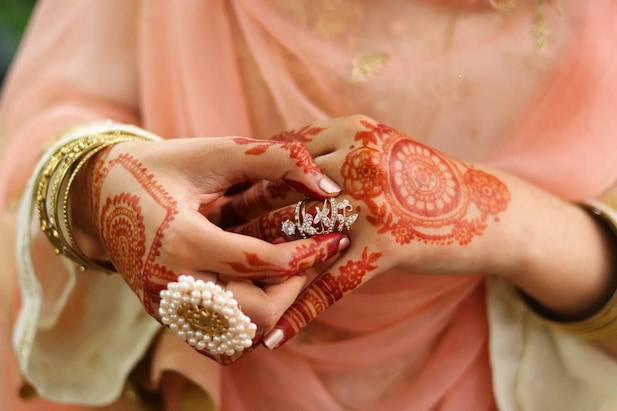 Nearing the end of Ramadan, you’ll see people preparing for Eid like no other! From putting up starry LEDs to light up communities to shopping for the best outfits and jewelry, the festivities for Eid begin soon before the event itself.

Charity, community, festivities, and food — tons of it! These are some of the things that make Ramadan in Pakistan so special and beautiful, especially because it feels like the one month of the whole year where our shared commitment to humanity overrides everything else.