Have you ever imagined how better life would be if everyone could be kind and appreciate each other more? Peaceful right? As digitalization and the use of social media have grown over the past few years, being kind is needed more now than ever. Join the movement and spread the word about making social media a better place for everyone!

All you need to know about Social Media Kindness Day 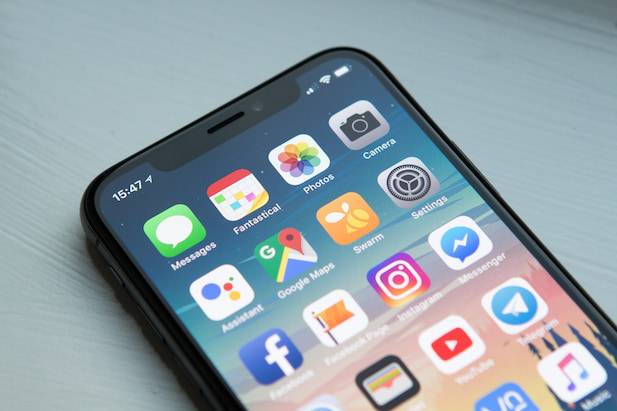 Just like how the day is called, Social Media Kindness Day is created as a reminder for everyone to be kind and respectful to each other. As the role of Social Media is increasing and now is a part of our daily lives, shaping how social media would be used has never been more important.

With digitalization and increasing involvement, social media have never been the safest place to be in. Facing someone in real life and through the screen of your phone is something different. Throwing hate or nasty comments that could upset someone is easier to be found on social media, as the factor of someone’s feelings has been eliminated in that form of communication.

In order to respect and honor the late Caroline Flack and the struggles that others went through, Social Media Kindness Day is hence created to honor the victims of the cruel state of current social media. 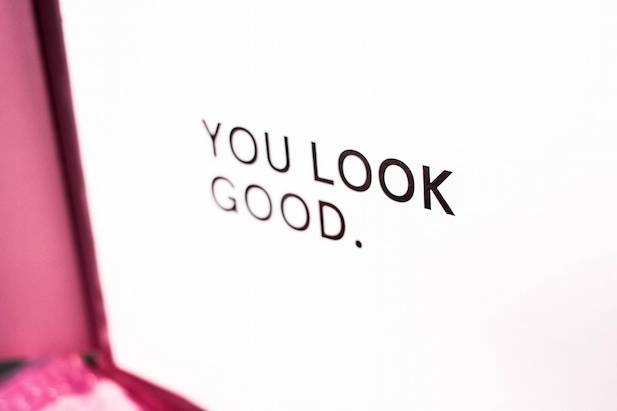 In order to make that happen your participation and support are needed as big things would require big changes, and it starts from you. Some of the things to create a safer place in social media are:

Remember that a positive mindset would create a healthier environment, both for you and the people around you. Having something nice to say or show might make someone’s day better and even be an inspiration. Something lighthearted such as you enjoying the day, sharing something funny or great, and even promoting positivity is one of the efforts in creating a better environment.

2. Stop the unkindness around you

You might be someone who’s great at spreading kindness, but letting someone spread negativity and say nasty stuff to others made no difference as you’re basically an enabler. Enablers are someone who knowingly or unknowingly helps others in continuing their substance abuse behaviors. Therefore, reminding someone to stop the unkindness would be the right way to do!

3. Engage with compassion and take someone’s feelings into account

Bad posts and negative comments are usually posted by someone who is lacking something in the real life. Either it's caused by their shortcomings or acting from fear. Approaching them with compassion could change their mindset and hopefully leads to creating a better person.

4. Think about your capacity and words before acting

Before speaking your thoughts out loud, make sure that it would not offensive to someone or some group. You might be affected by someone’s negativity, but replying to someone, in the same manner, made you no different. It may also even offend someone that you did not intend to. Therefore, if you don’t have the right things to say then it's better to ignore the trolls and use the features that should’ve been used a long time ago. The block and report.

5. Check in on someone’s well being

Saw someone get trolled? Make sure to check on them on whether they got affected by the negativity that they just experienced. You may never know how they perceive and took those comments. Just know that your kindness might leave a greater impact on someone.

In case you’re trying to be careful or still unsure of what to do in approaching the world of social media, you can always refer to the social media ethics guide that is created by the Social Media Kindness Day organization.

Joining in the pledge 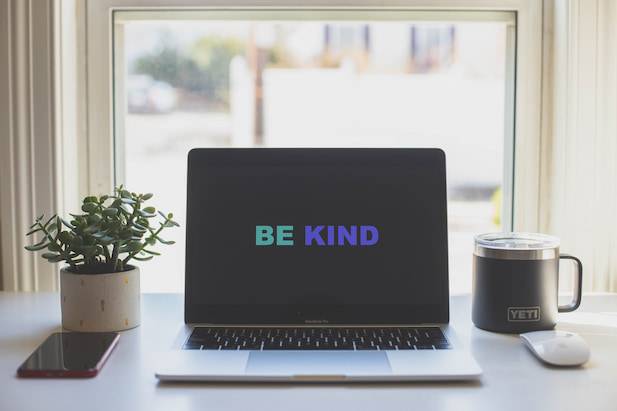 The organization that arranged the Social Media Kindness Day has arranged some fun stuff for you to hop on. Aside from spreading kindness and joining in the pledge, you can also join in the fun and post your picture to show support while doing the love sign. There are also banners, positive memes, and quotes for you to use which could help in spreading the words of positivity and eliminating the negativity.

Here are the things that we can do in order to create social media as a kinder place. Download the HalalTrip Mobile App to find all the mosques, halal restaurants nearby and have a better travel experience as a Muslim. Don’t forget to spread kindness and positivity to the people around you :).