Travel Back In Time To A Macabre Past: A Chernobyl Guide

Are you someone looking for adventure and rare experiences – a travel experience that will leave you thinking for days or maybe even months? Then Chernobyl is a destination not to be missed. It is a must-visit for any adventure junkie and should be on anyone’s list of places to see before they die.

With dark tourism being a new trend in the world of travel, Chernobyl has started garnering much attention – especially with the HBO TV show about the nuclear disaster. So what is Chernobyl and why should you visit it today? Keep reading to find out! 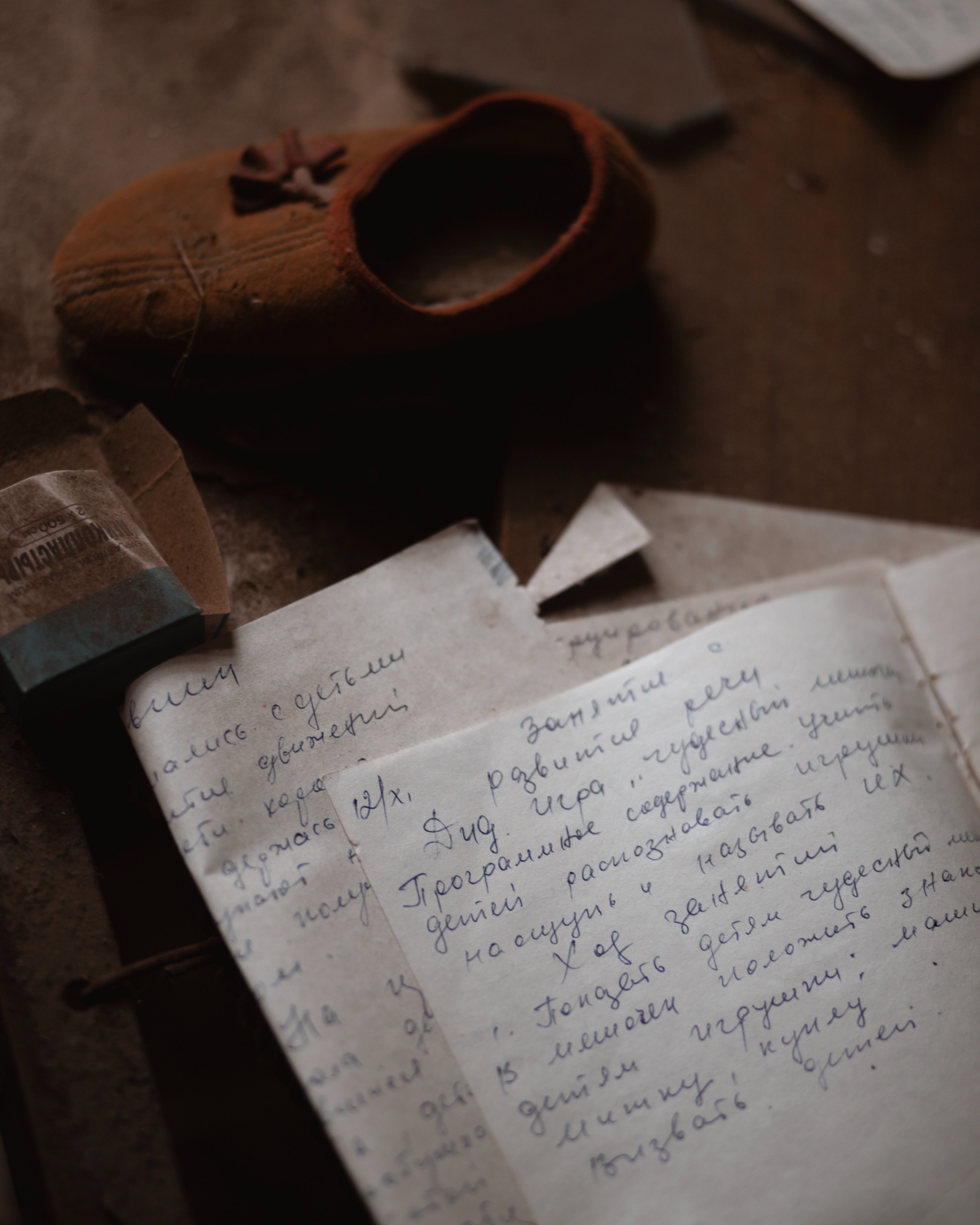 Chernobyl was an active Nuclear Power Plant located near the city of Pripyat, USSR – now modern-day Ukraine. The nuclear disaster occurred on the 26th of April 1986 when the No. 4 reactor exploded during a failed safety test.

The accident occurred due to a large amount of energy being released which resulted in a steam explosion that caused the reactor core to rupture. This lead to an open-air reactor core fire which released nuclear contaminants into the air, this lasted for 9 days till it was finally contained on the 4th of May 1986.

The radiation spread into the 500,000 populous towns of Pripyat, leading to the ultimate evacuation of its residents – they never returned. To limit the radiation from contaminating the air and surroundings further, the site of the explosion was covered with a temporary sarcophagus, which was made permanent in 2017, built to prevent further radiation contamination for the next 100 years.

The now-abandoned city of Pripyat and the nuclear power plant look like the setting for a post-apocalyptic movie or book. The revival of its dark past in the famed HBO TV series ‘Chernobyl’ has once again caught the attention of people worldwide, garnering many tourists to the destination –,, especially influencers.

However, this led to controversy as influencers posed inappropriately in front of different locations in and around Pripyat just so they can get more engagement on their accounts. This goes to show that as travelers it is extremely important to respect the destination you have traveled to, especially if it has a sad and horrifying past.

How To Get To Chernobyl 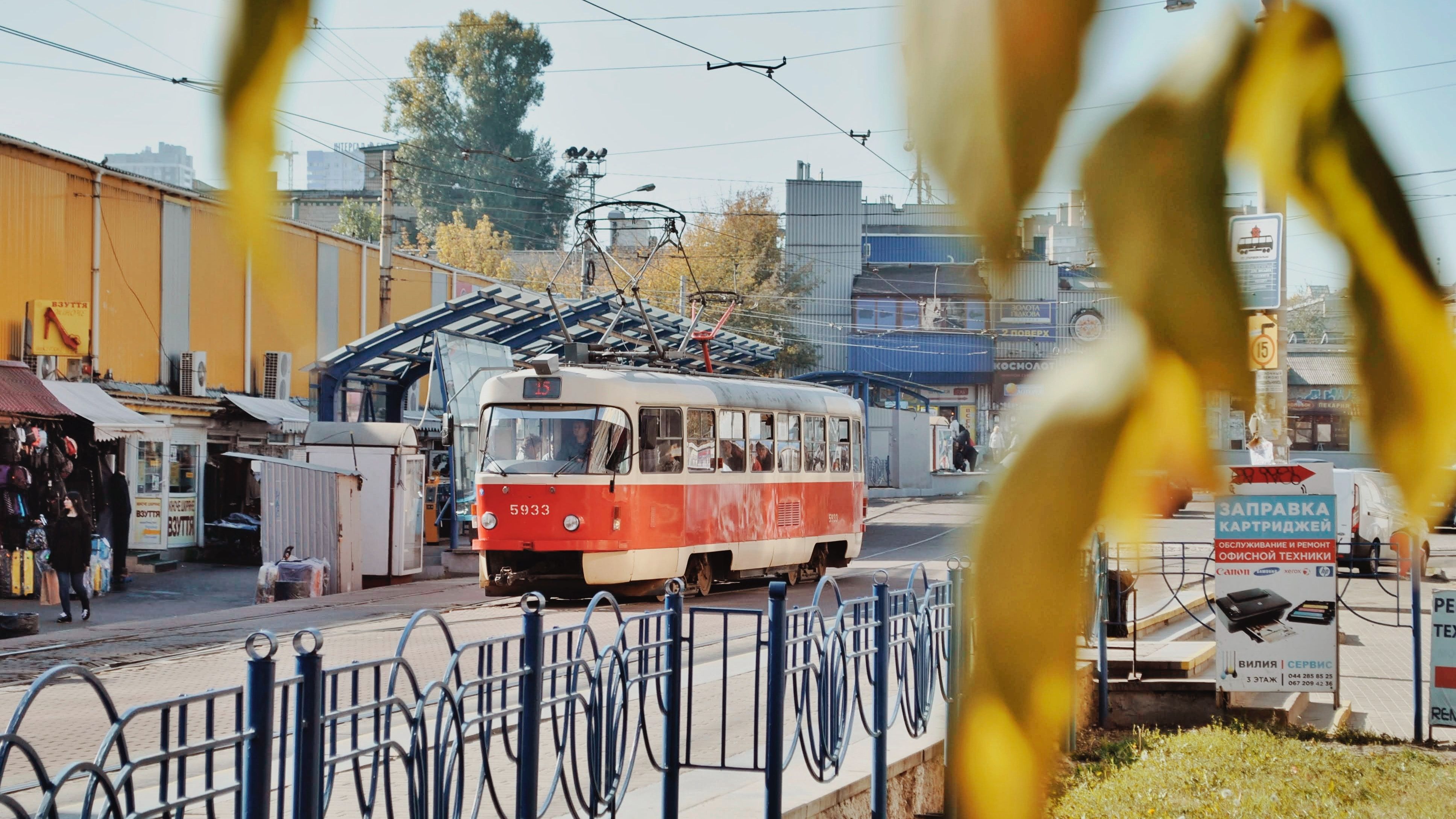 The main city closest to Chernobyl is Kyiv, it is 100km away – it is a 2 hour journey to Chernobyl if you go by car. The closest airport to Kyiv is the Boryspil International Airport which has direct flights from all over Europe – London, Zurich, Paris, and Vienna to name a few. It is advisable to plan a trip to Chernobyl as a part of a Europe tour as this will help you save up on cash.

In case you are already in Ukraine, you can opt for a train ride; the best route is the intercity train from Lviv to Kyiv. Also, keep in mind that there are many budget airlines available in Eastern Europe, you can check websites like Skyscanner for info on cheap flights.

Also Read: 8 Tips for Booking the Cheapest Flights for Your Next Trip

Chernobyl and The Exclusion Zone 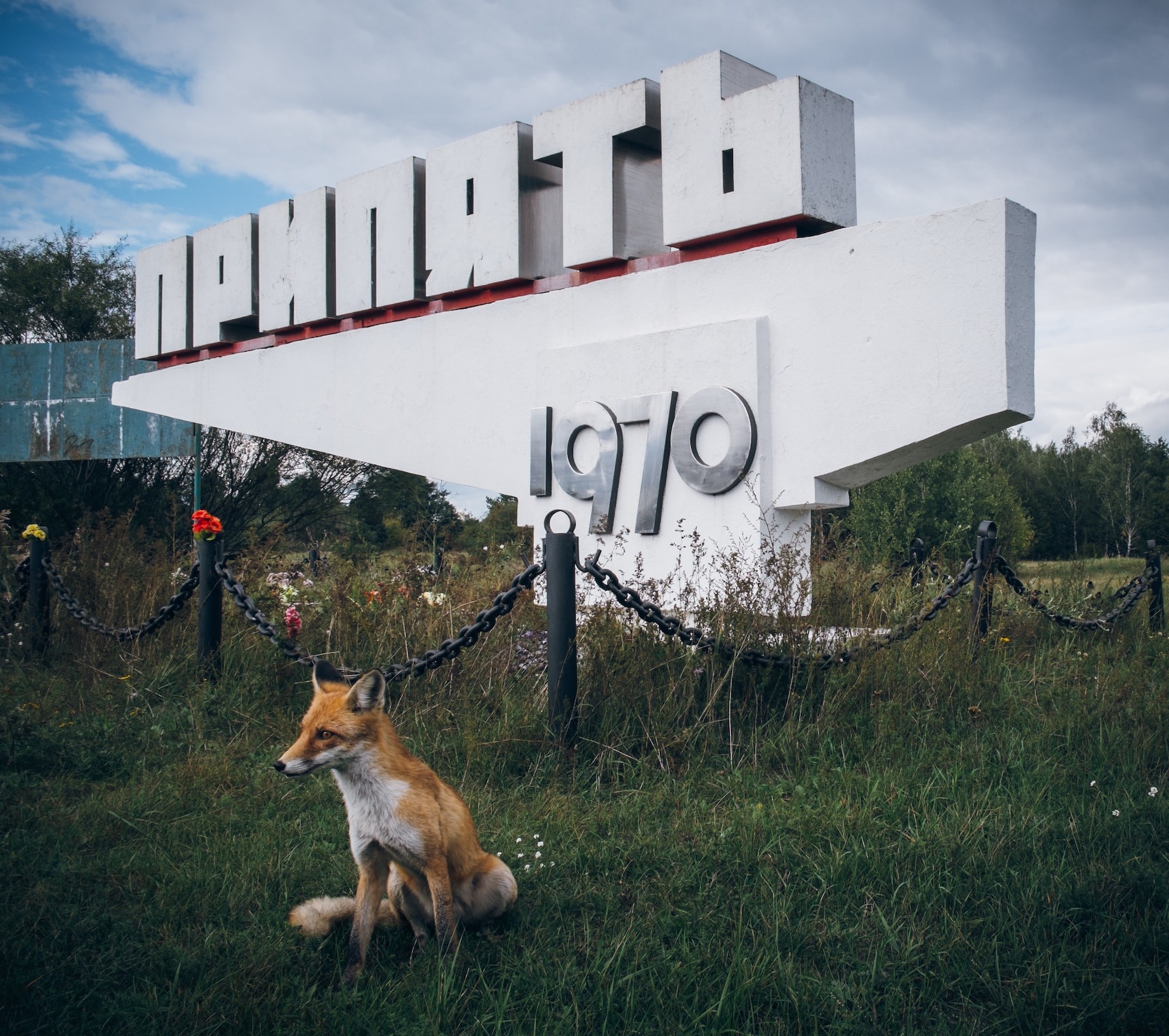 Visiting Chernobyl doesn’t just mean going to the nuclear reactor itself but the surrounding exclusion zone. It is a vast area that covers a few towns and a forested area along with the Chernobyl reactor. The exclusion zone is an area of 2,600 Km2 (1000 sqm) that goes around the Chernobyl Nuclear Power Plant. The area is off bounds to the general public as it is extremely hazardous. It is required to go through many checkpoints within the exclusion zone; the checkpoint closest to the reactor has the highest levels of radiation.

So, is it safe to visit Chernobyl? Yes, to a certain degree. Radiation is known to remain for a very long period, however, in small doses, it cannot harm i.e. x-rays and, long-haul flights. We are exposed to radiation daily however; its effects are almost non-existent.

The day tours at Chernobyl are planned in a way that you are exposed to low levels of radiation as you will only be in the area for a few hours and will only be taken to safe spots. People still live within the exclusion zone and a few thousand people work at the power plant decommissioning the old reactors and building the sarcophagus.

Everyone who visits the exclusion zone is required to go through an old soviet radiation checkpoint on the way out – this is to make sure that you are not carrying any radioactive contaminants.

Important point! Get travel insurance – it is always better to be on the safe side. 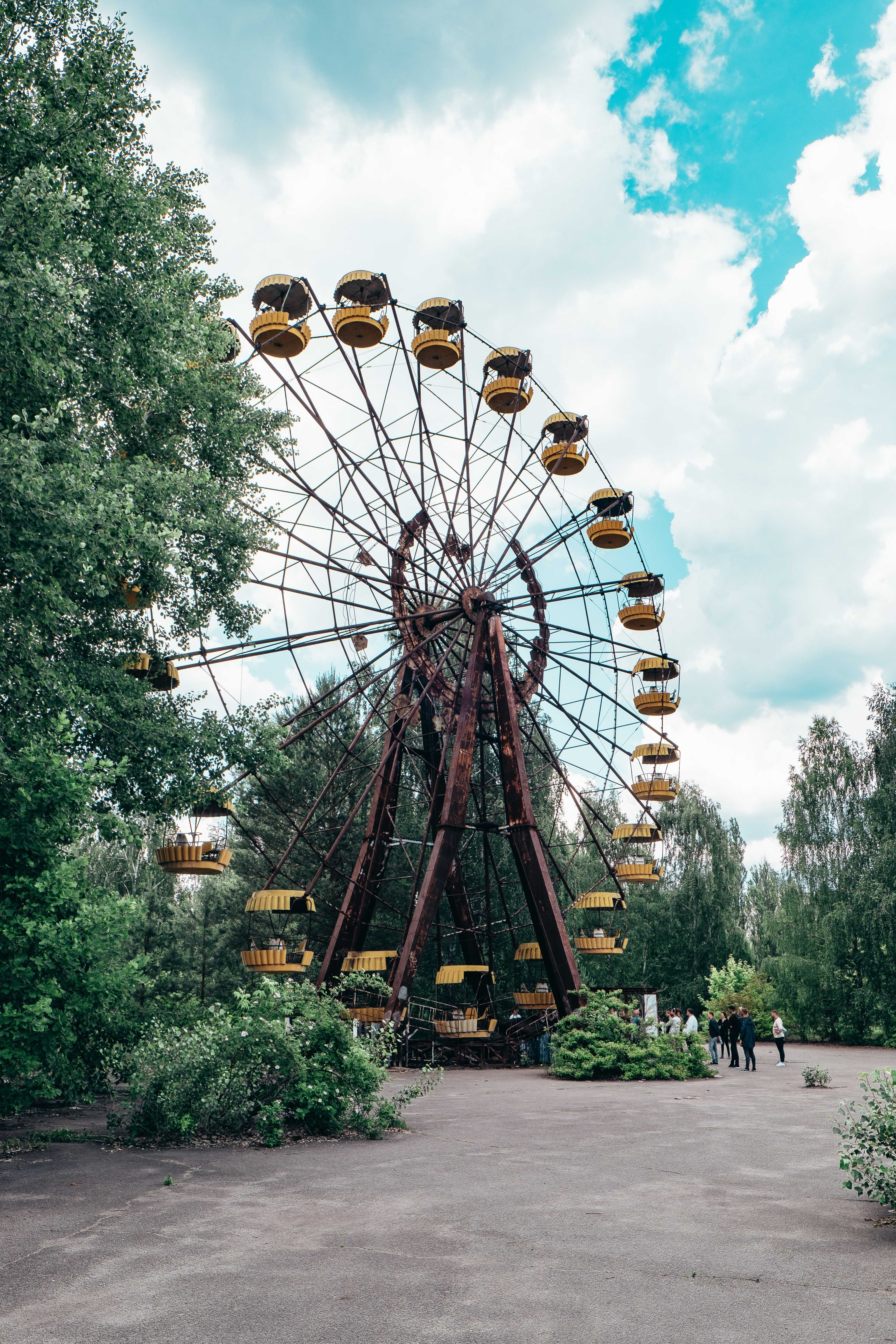 There are 3 tour options on offer, if you want a quick but informative trip to Chernobyl the one day tour would be a good choice, but if you want to take things slow and, take pictures of the place you can opt for the more longer tours such as the 2-3 days tours or even go for a private tour which will allow you to observe the place at your own pace.

The one day tour would be your best bet as it is more convenient and packed with activities. You can get your money’s worth within a span of 10 -12 hours. It is priced between 100USD to 115USD. Also, do some thorough research into the tour companies available; choose a tour that fits you the best. Small groups are always better and, be sure to check if Geiger counter (an instrument that measures radiation levels – mandatory for all tours) are inclusive with the tour package.

Are tour guides a must? Yes, definitely. It is better to join a guided tour as you will be safe and the guides will also help make the experience more immersive as they will show and tell you everything you need to know about the place.

Other than the famed Nuclear Reactor No. 4, you will be able to see the abandoned city of Pripyat where the staff that used to work at the power plant used to live, abandoned schools, as well as the Pripyat amusement park that was to be opened on the 1st of May 1986 for the May Day celebrations however, it was never to be due to the Nuclear accident that occurred in late April of the same year. You will also be able to witness unique soviet architecture and interior.

However, the main showstopper is how nuclear disasters affect humanity and other life, a great example of how important it is to practice ethical science and how the hunger for power can destroy instead of build. 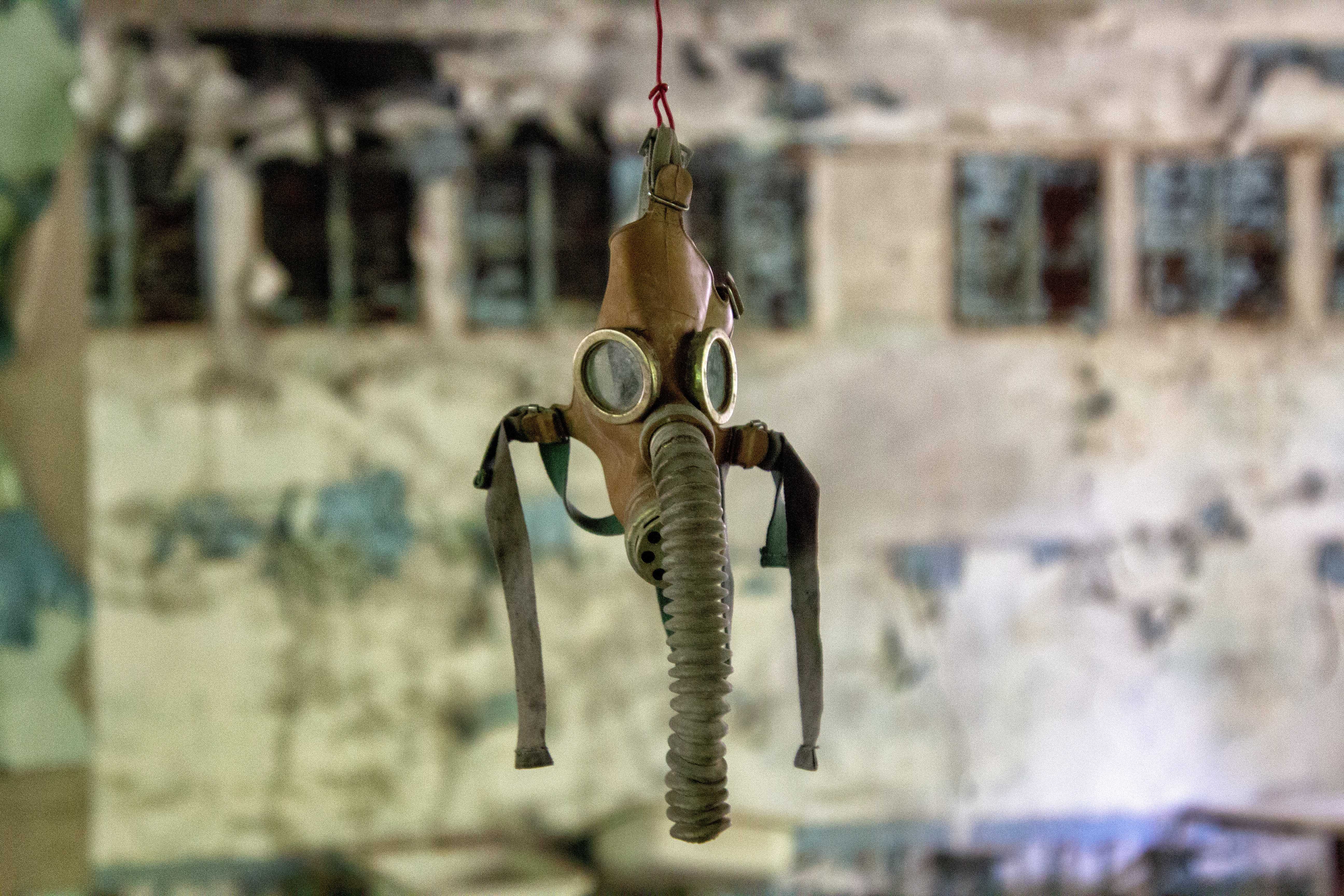 Be prepared for your Chernobyl tour and, remember that weather will play a big role as well – winters can be especially cold but add to the dystopian surroundings of Chernobyl, whilst fall/ Autumn is known to be beautiful.

Wear comfortable shoes as you will be walking most of the time and, carry raincoats or umbrellas as it could rain. If visiting during the winter season wear a warm jacket and keep your head covered – especially ears and, wear a scarf – well covered waterproof shoes are also important. Remember that you should always have a Geiger counter with you if the tour doesn’t include free Geiger counters rent them before leaving on the tour.

Where To Stay In Kyiv Kyiv is a beautiful city and a tourist destination in its own right, therefore finding accommodation here will not be a problem. There are many hostels and hotels in the area, as well as AirBnBs which are quite affordable.

Opt to find lodging close to the tour meeting point; most tours will depart from the Kyiv Central Station so opt for accommodation close by. If you have chosen a private tour, you will be picked from the hotel. 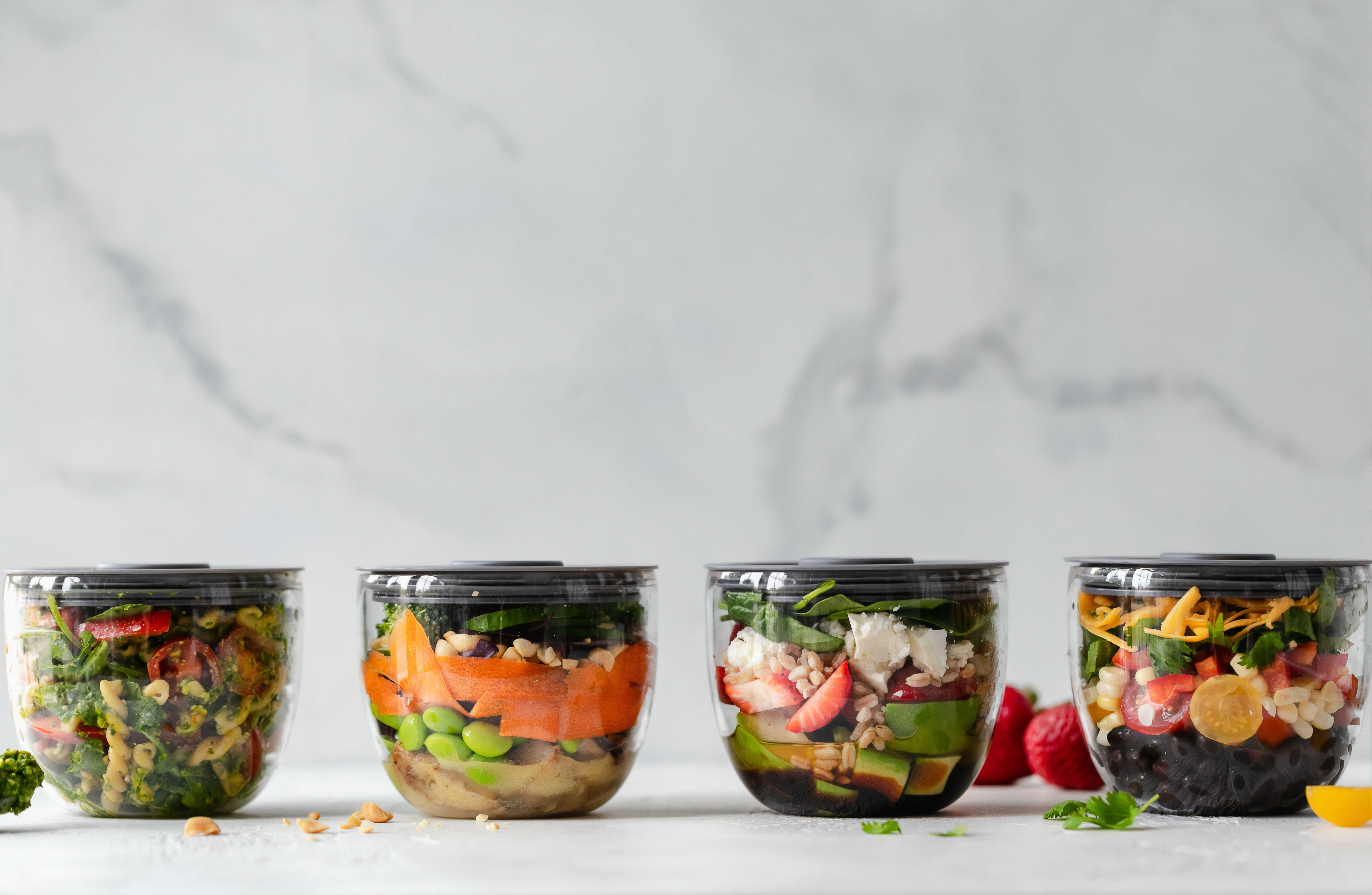 Finding Halal food will not be difficult as many restaurants serve Halal food. If you want to cook your food, you can easily find Halal groceries and butchers who supply Halal meats. A Google search can quickly direct you to these places without much hassle.

A monument of healing and rebuilding for the modern world, Chernobyl is an intriguing travel destination that must be witnessed by all.

Hopefully, this guide helps you to plan out a trip to Chernobyl.